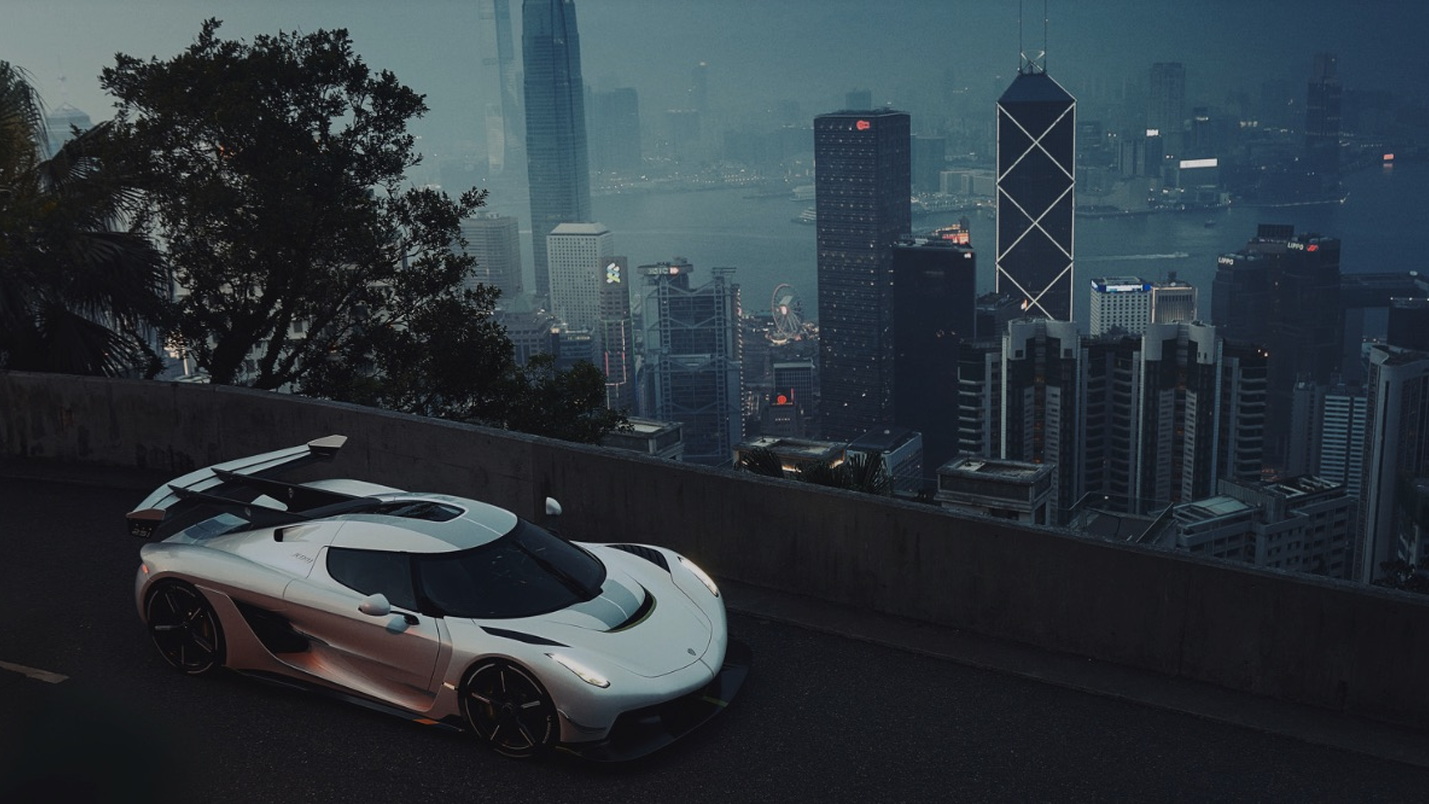 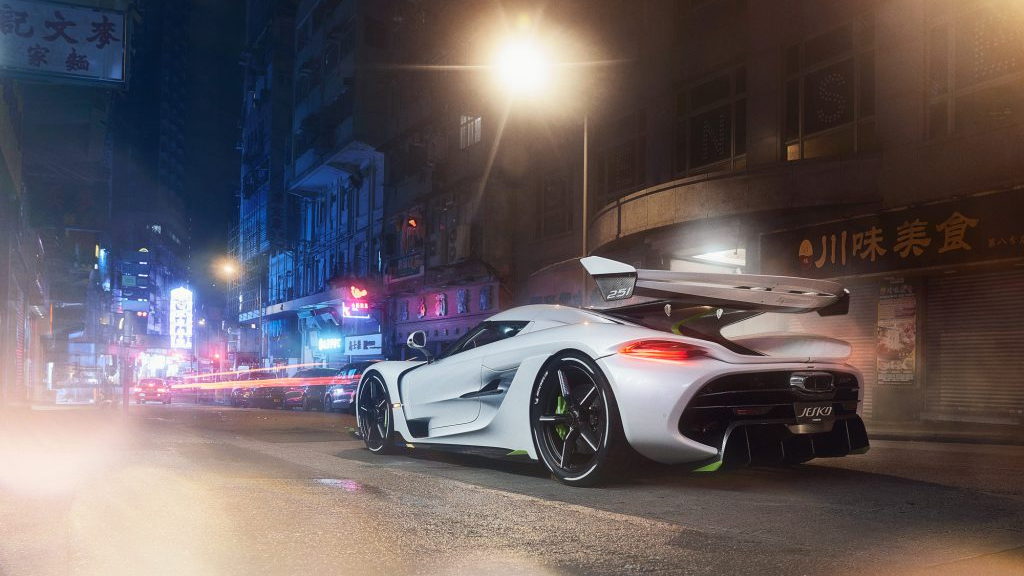 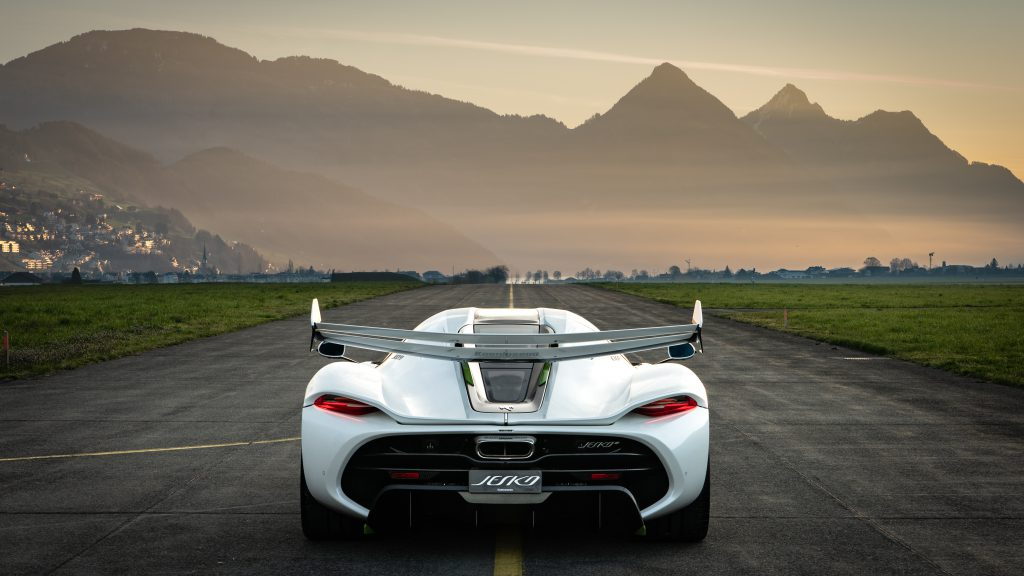 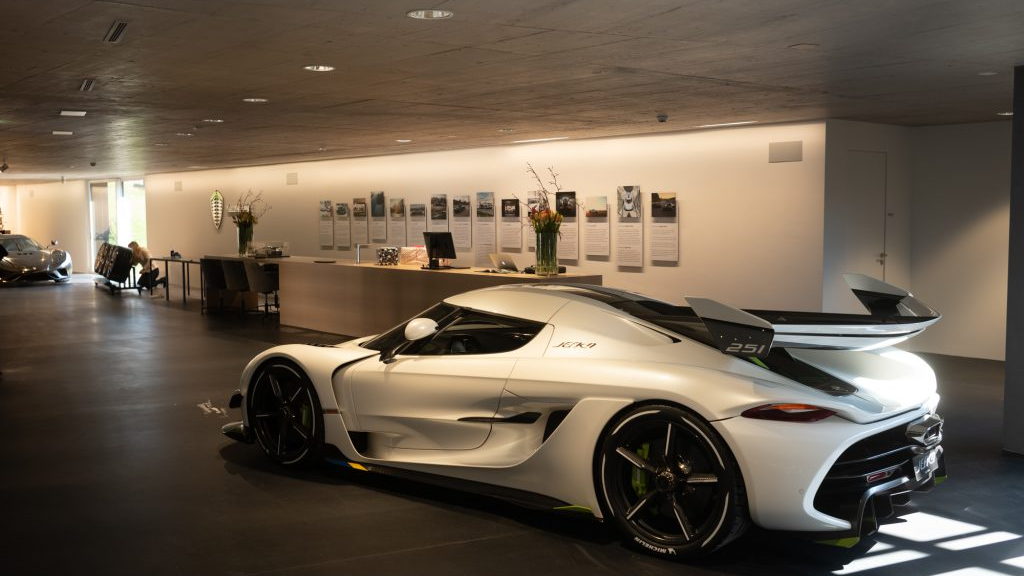 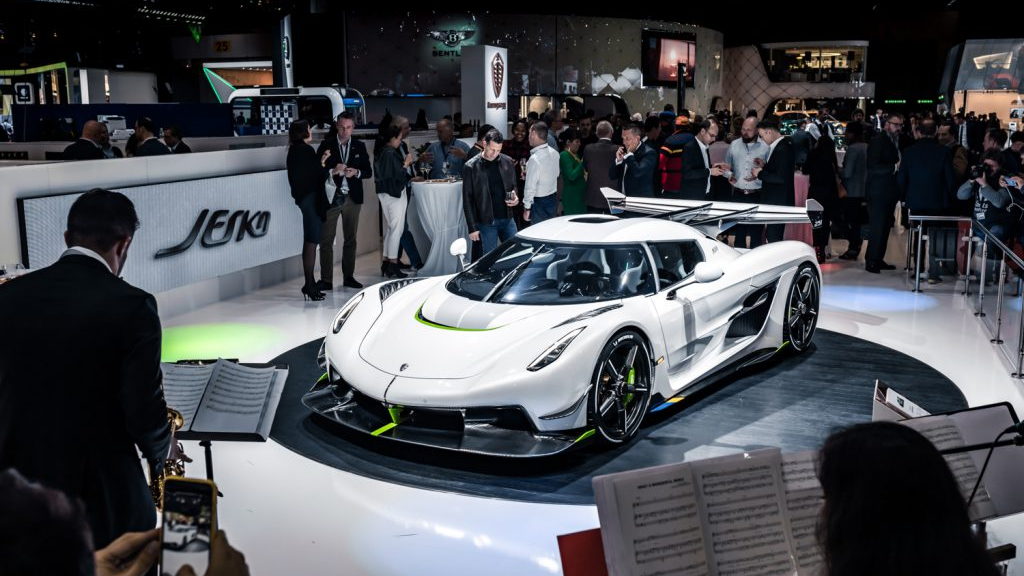 Koenigsegg's Jesko is going on tour. Following its world debut in March at the 2019 Geneva International Motor Show, the Jesko will now be taken by the Swedish hypercar company to several continents for fans to drool over.

The best news is for you, dear American readers. The Jesko will make several stops in the United States on this world tour, although 2019 New York International Auto Show attendees were already able to catch the hypercar in all its glory in April.

As for the world tour, the Jesko will stop in Miami, Florida, for hypercar Saturday on May 11. A Koenigsegg dealership will host the event with the Jesko headlining the show.

Three other Koenigsegg dealers will host Jesko homecoming parties as well. May 14-15, Koenigsegg Dallas will play host to the hypercar, and May 18-20 the Jesko will land in Beverly Hills at another dealership. Finally, the car will stop in Newport Beach before it leaves the country bound for Canada—specifically Vancouver.

Then, Koenigsegg will ship the car back to Europe for a few more events in Germany and the Goodwood Festival of Speed in the United Kingdom. However, U.S. fans will once again have a chance to see the car during Monterey Car Week, which runs in California from August 9-17.

The car has already made stops in Hong Kong and Switzerland for various other events.

Although the Jesko's world tour would seemingly become a sales promotion, Koenigsegg doesn't need to worry about that. The Jesko was sold out mere weeks after its Geneva debut. However, a few build slots may remain since some dealers simply bought the slots to sell to customers at a later date.