For many motorsport aficionados, it doesn't get much better than two colors: red and white. Those are the Marlboro livery colors the late Ayrton Senna championed as he won the 1988 Formula 1 World Championship with McLaren and the MP4/4 race car. One new McLaren Senna owner decided to dedicate his build slot to the Brazilian racing legend with the exact same colors.

The owner is none other than Manny Khoshbin, an American entrepreneur with a wild collection of supercars, and he has a video out showing him taking delivery of the car.

The colors, per the dealership where it was delivered, are the exact colors from Senna's championship-winning MP4/4 race car. Not close, not a remake, but the exact same hues straight from the McLaren factory. We can see in the video there are a few special nods to Senna as well. The doors open to reveal carbon fiber sills with Senna's signature, the rear wing boasts the racer's signature S logo, while Senna's number 12 racing number is also presented on the rear quarter of the car. 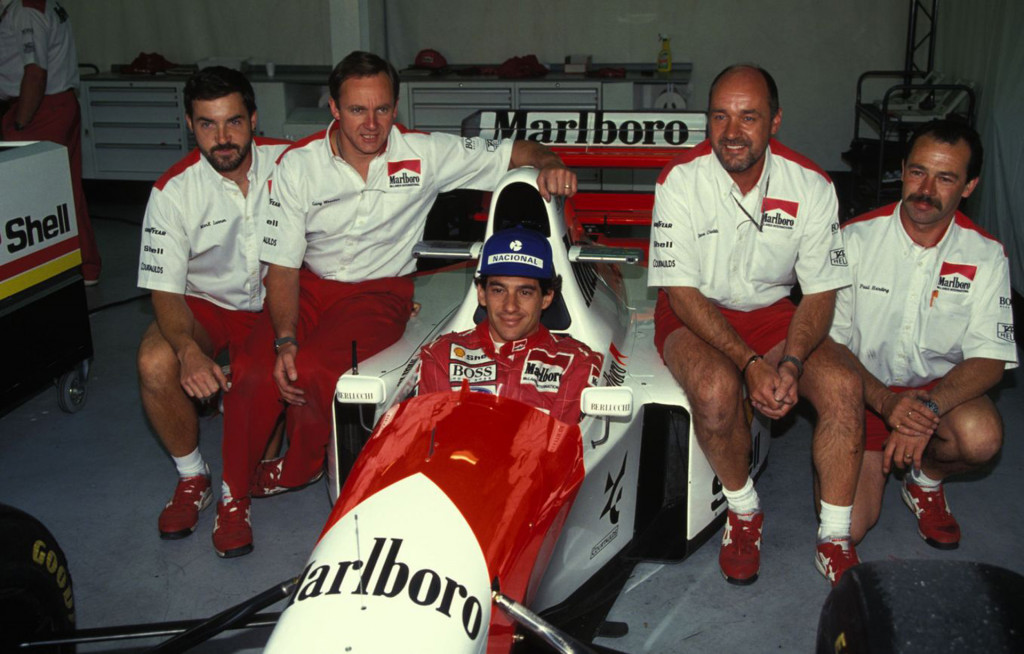 This Senna's delivery comes at a special time, too, since it marks 25 years since Senna lost his life at the 1994 San Marino Grand Prix. He wasn't only a figurehead for motorsport, but also an influential figure for the first-generation Acura NSX. The Brazilian racer still means an incredible amount to millions of people today.

Under the wonderful paintwork and special touches is the same 4.0-liter twin-turbocharged V-8 that powers every Senna. The engine makes 789 horsepower and 590 pound-feet of torque, which is enough to send the supercar from 0-62 mph in just 2.8 seconds. Keep the accelerator planted and the Senna will happily sprint to a top speed of 211 mph.

Note, this isn't the only modern McLaren with the special livery. Only last year we saw the McLaren Special Operations team roll out a P1 GTR with the same livery. 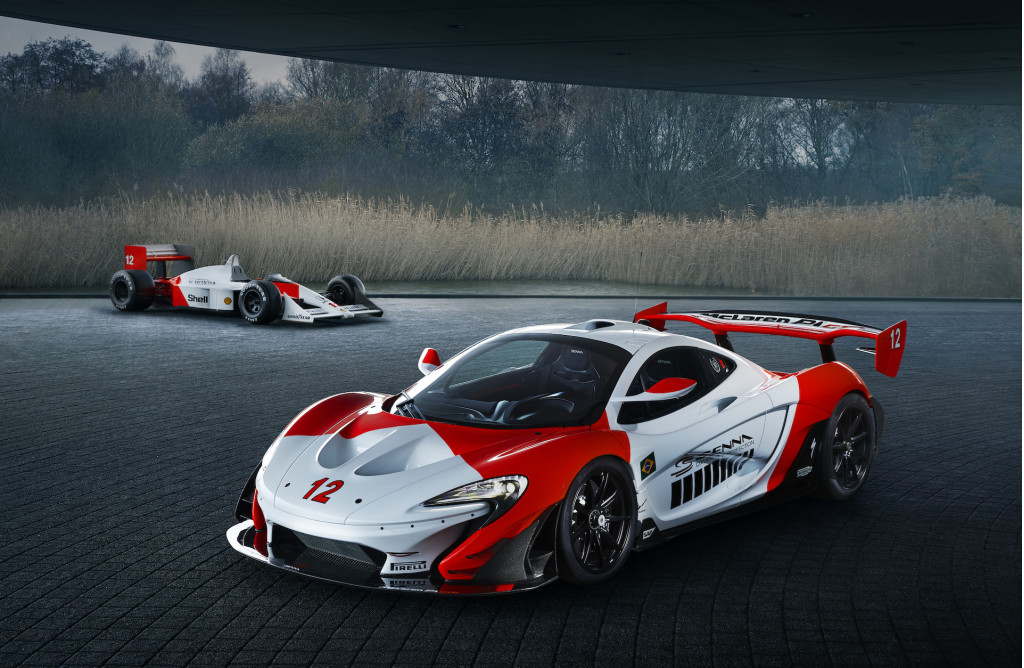