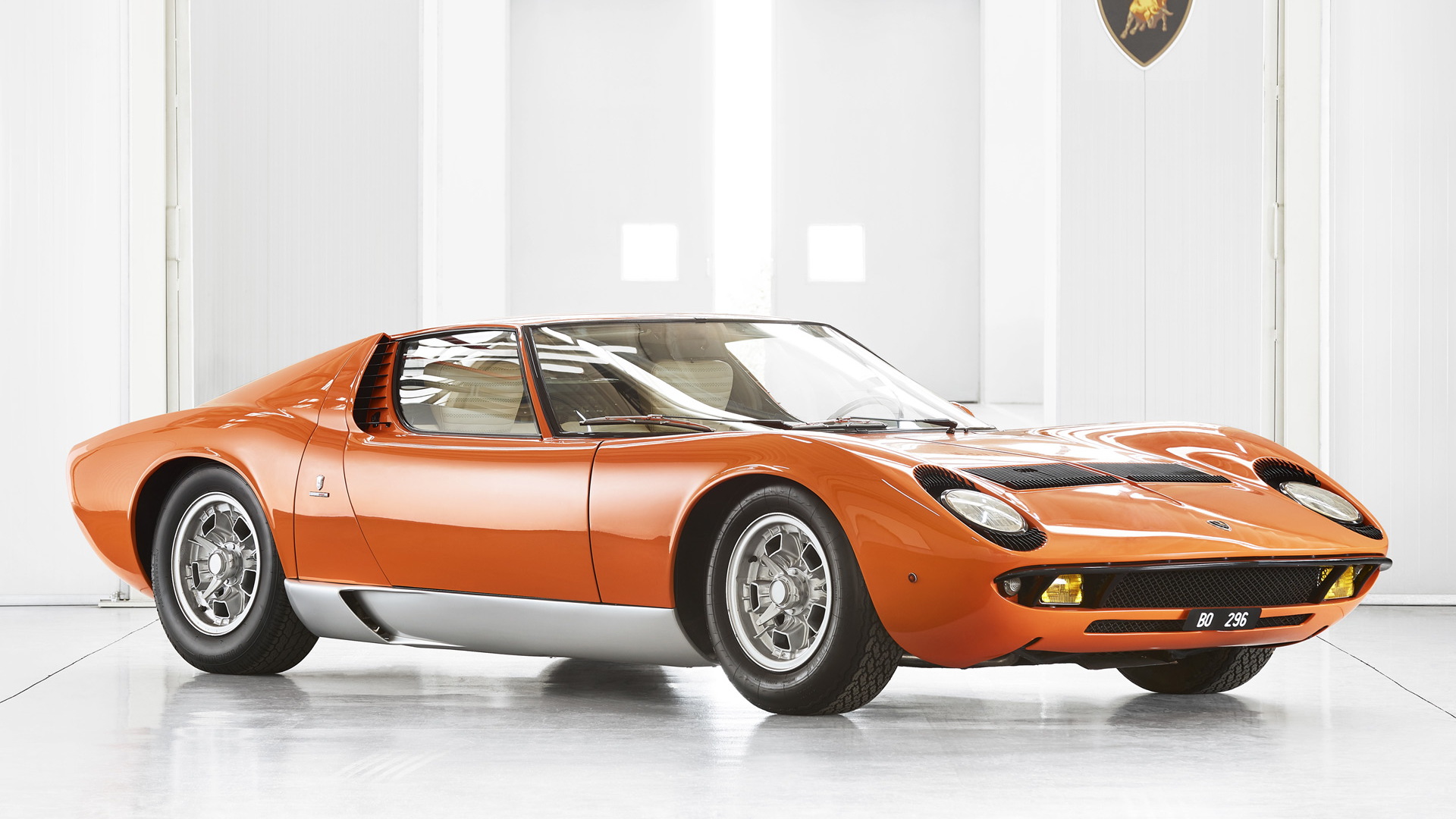 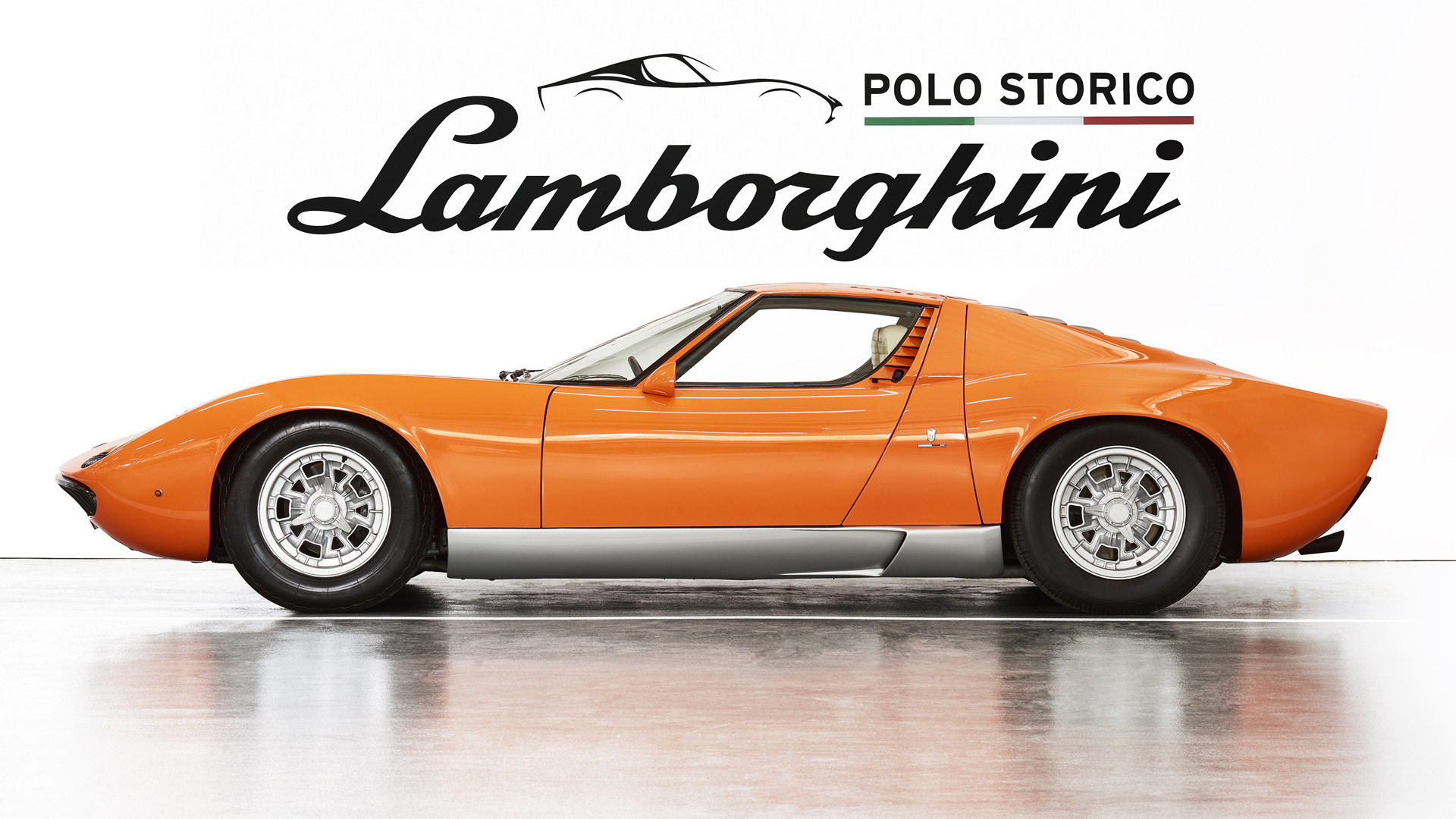 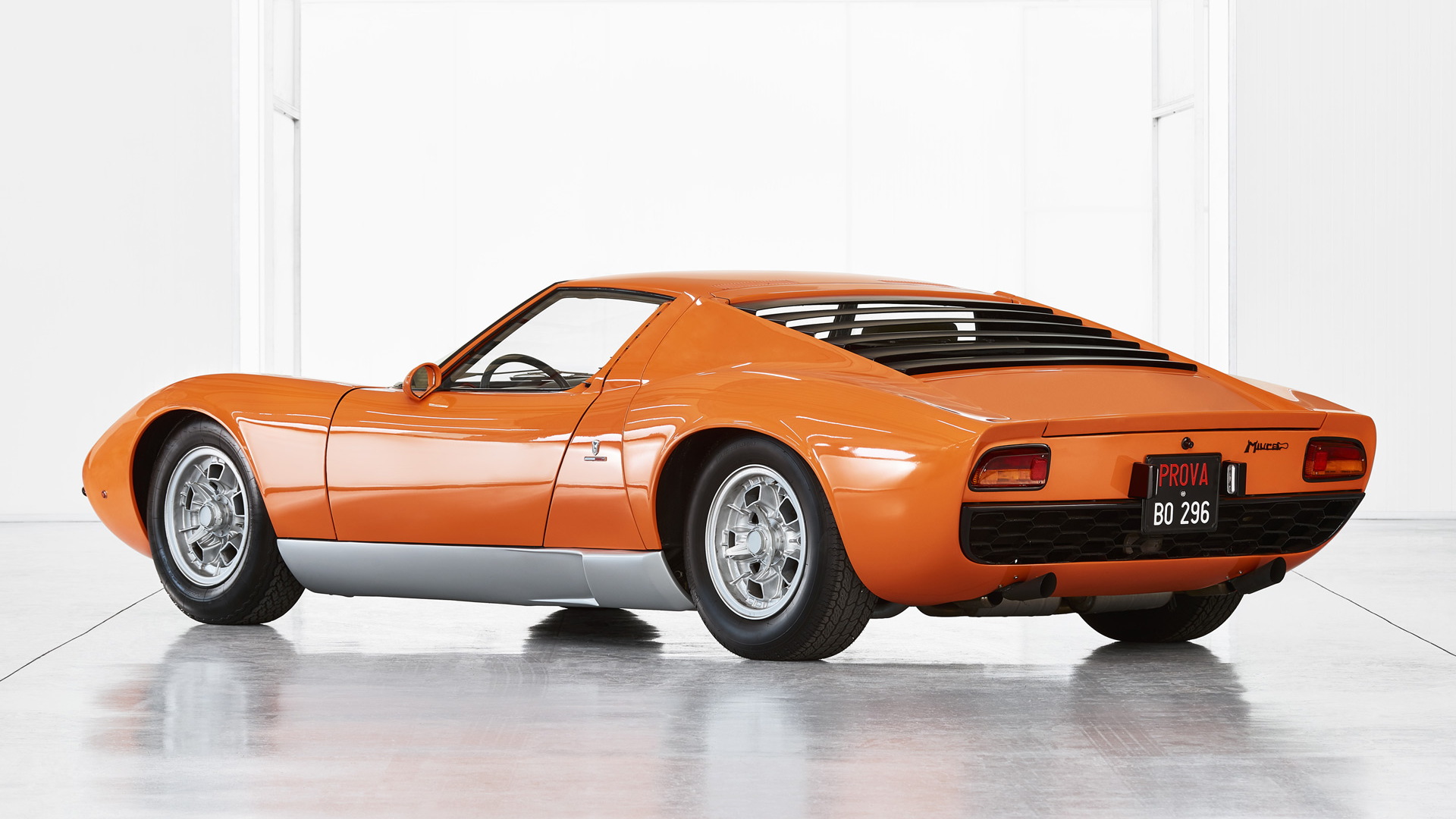 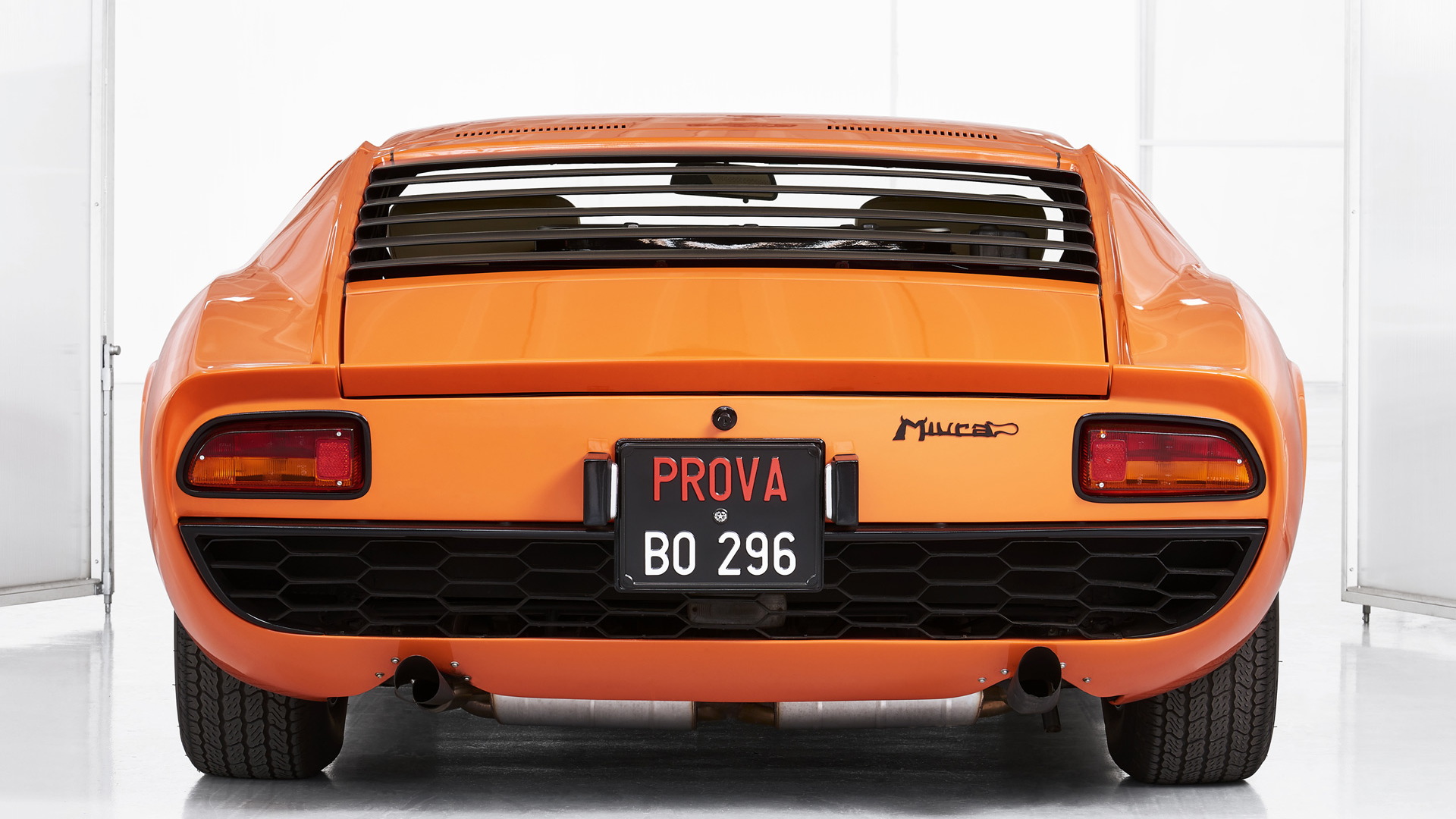 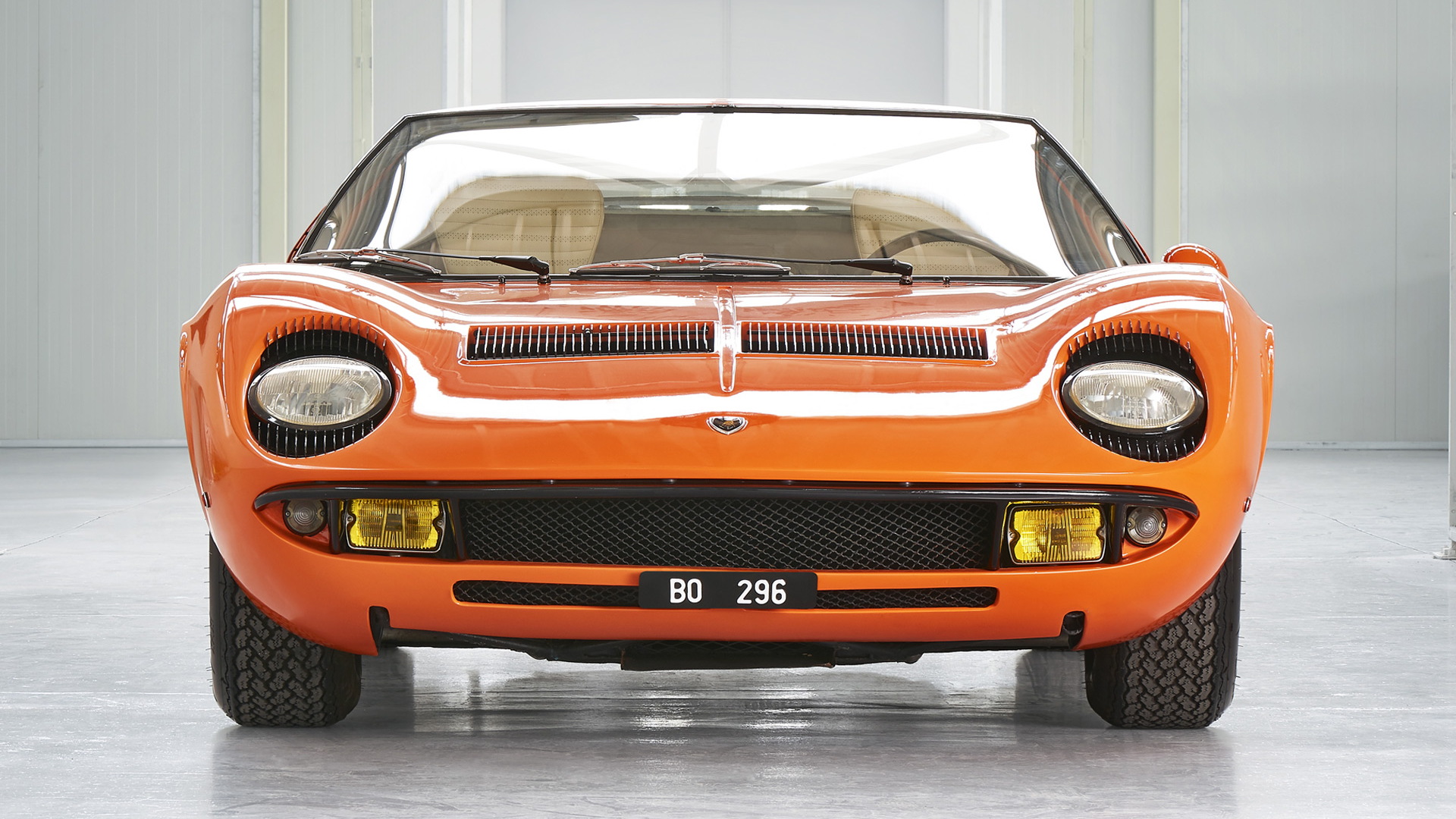 In 1969, a film called The Italian Job was shown in theaters. If you're a fan of Italian cars, it had one of the greatest opening sequences in cinematic history. That's because it featured an orange Lamborghini Miura winding its way up a mountain pass.

It's a beautiful car, beautifully shot, in a beautiful location. The scene does come to an abrupt end, however, as the car winds up destroyed due to a nefariously placed piece of heavy machinery.

Thankfully, the car wasn't really destroyed. The filmmakers weren't daft enough to destroy an actual Miura. Wait? They were?! Okay, we take that back. The car you see destroyed is an actual Miura. However, it's one that had been in an accident and too badly damaged to repair. If you watch the clip closely, you'll see there's no engine present when the car breaks apart as it rolls down the cliff.

Now, 50 years on from the release of the movie, the Lamborghini Polo Storico classic car department has fully restored the undamaged Miura, which bears chassis number 3586, and certified it as the car shown on the silver screen. It's finished in Arancio Miura and features white leather seats, though the car in the movie had black seats.

Paramount Pictures, which produced The Italian Job, approached Lamborghini prior to filming and discovered that the firm had an orange Miura that was badly damaged. Lamborghini provided a second car of the same color for the shoot, though this was a customer example so had to be looked after. Lamborghini entrusted employee Enzo Moruzzi to do most of the driving on the set.

When identifying the car, Lamborghini Polo Storico was able to get in touch with Moruzzi to recount whether there were any markers that could identify this Miura as the movie car. He pointed out that Lamborghini was worried the original white leather seats fitted to the car would get dirty from filming so they swapped in black seats normally used during testing.

“The giveaway was the headrests, which on the Miura are attached to the dividing glass between the driver compartment and the engine compartment, which couldn’t be replaced in time,” Moruzzi explained. “In the film, you can see the original white headrests.”

After filming, Lamborghini cleaned up the car and delivered to its buyer in Rome. The car then exchanged hands many times over the years, with its current owner, Fritz Kaiser, the founder of The Classic Car Trust in Liechtenstein, having secured it in 2018.

We imagine the car's value today is probably more than the $4 million Michael Caine's character, Charlie Croker, was hired to steal in the movie.