Electric car startups have come and gone. It's hard to start a car company from scratch. Since it introduced its all-electric R1T pickup truck and R1S SUV last November, electric startup Rivian has looked like a brand that can make it. Both Amazon and Ford seem to agree. Amazon was the lead in a recent $700 million investment, and now Ford has announced a $500 million cash injection.

Ford's investment gives the automaker a minority stake in Rivian and a seat at the table, literally. Ford's president of global operations, Jim Hinrichs, will join Rivian's board.

Rivian will also let Ford develop a vehicle on its electric vehicle skateboard architecture and provide assistance in developing the yet-to-be announced vehicle.

How does this help Ford? What vehicles could the Blue Oval build on the electric-vehicle skateboard with Rivian's aid? Let's take a look. 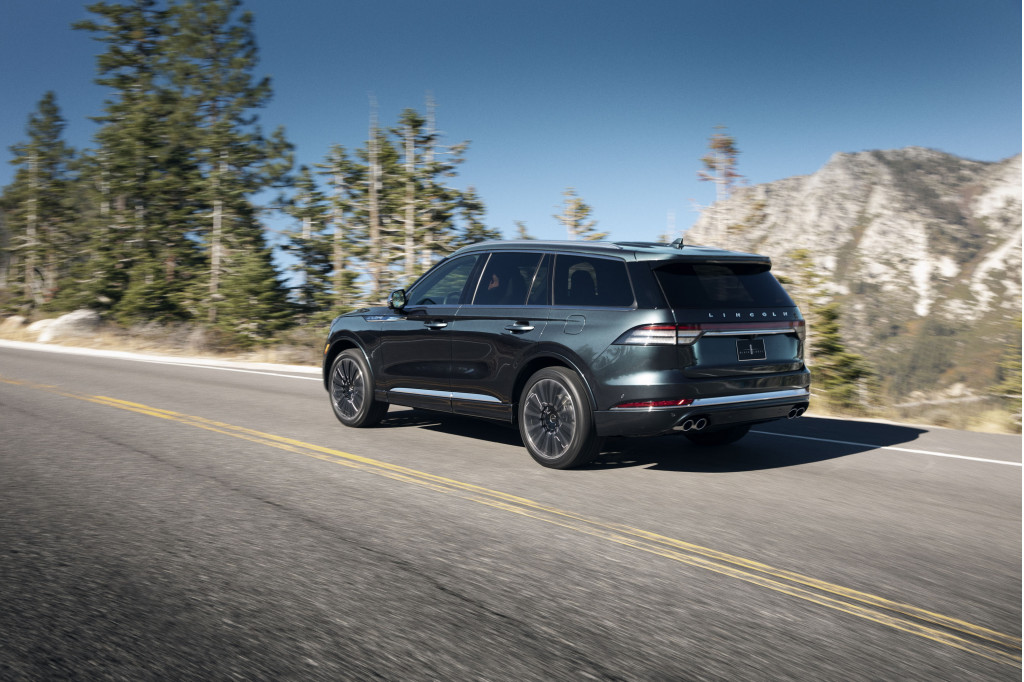 Lincoln is in the midst of a renaissance led by SUVs. It's new vehicles exude style and class, and use advanced powertrains. The Navigator brought a real flagship to the showroom, and the upcoming Aviator boasts an appealing design, promising dynamics (for an SUV), and a plug-in hybrid powertrain. The next step is the future, which means an electric vehicle. Lincoln could put a crossover SUV body atop Rivian's skateboard architecture to create a mid-size or full-size electric SUV with up to 400 miles of range. 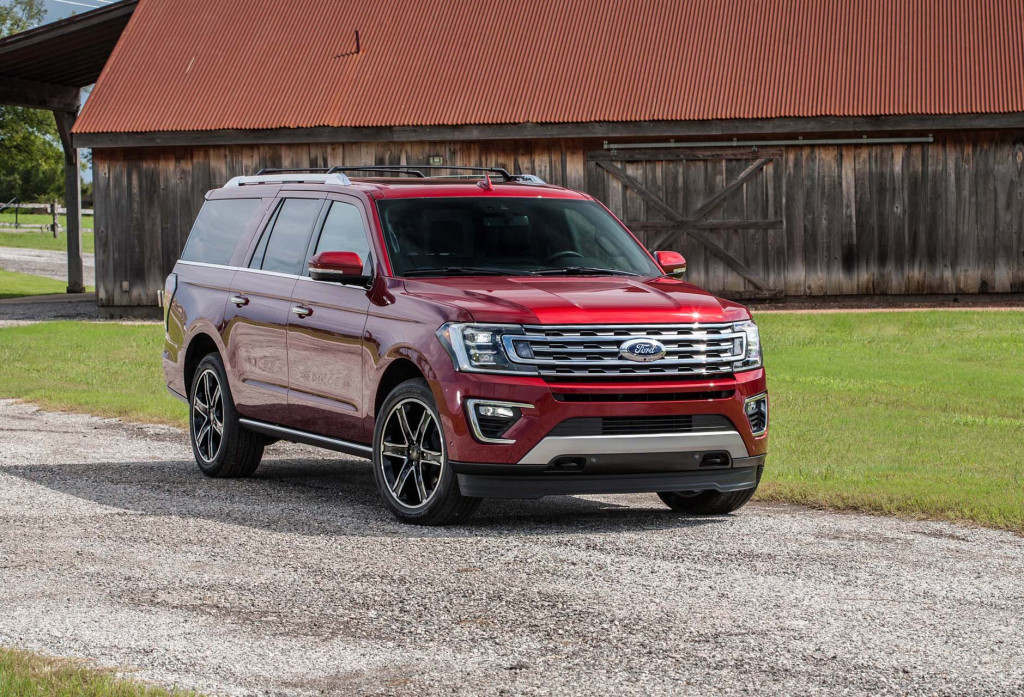 Rivian's skateboard chassis is large, seemingly off-road capable, and was built to underpin trucks and SUVs. It would be easy for Ford to drop a next-generation Expedition body on the chassis and offer an all-electric Expedition SUV, again with up to 400 miles of range. It doesn't have to be the next-generation Expedition; it could be one version of the Expedition that sits alongside gas-powered models. Likewise, Ford could build such a vehicle and give it a different name since it would be on a different architecture than the one used for the Expedition. 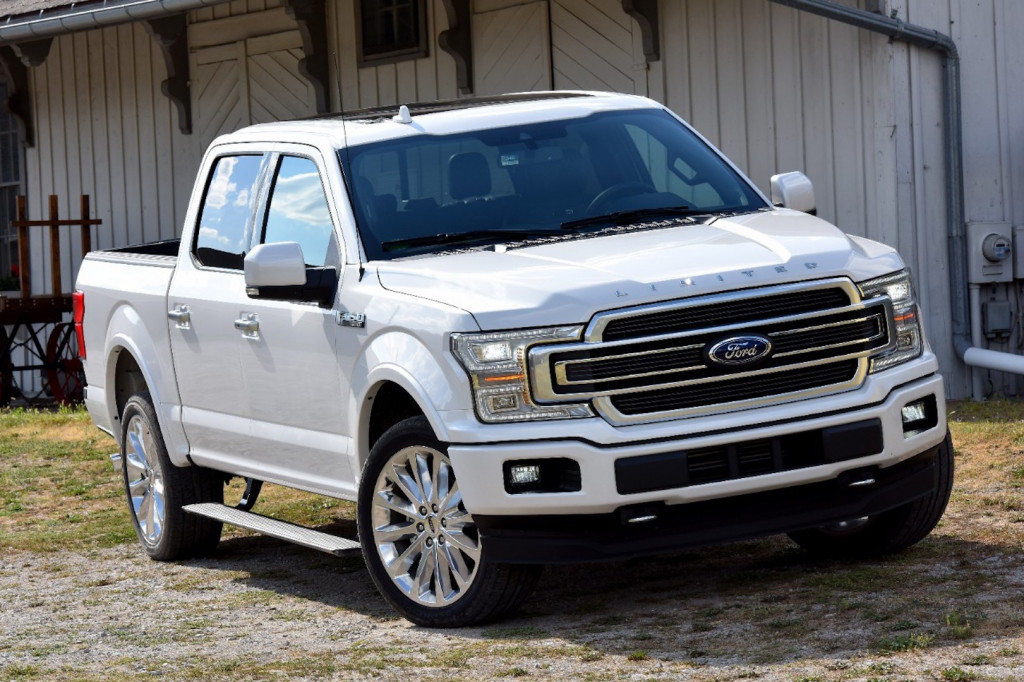 The Ford F-Series isn't just the best-selling pickup truck in the U.S., it's the best-selling vehicle. The next-generation F-150 is around the corner and Ford has already said an electric F-150 is coming to take on the Tesla pickup truck. On a call with the media Wednesday, Ford said work on the electric F-150 is already underway and it will not use Rivian's skateboard architecture, but that doesn't mean insight and research from Rivian won't make the battery-electric F-150 better or speed development. 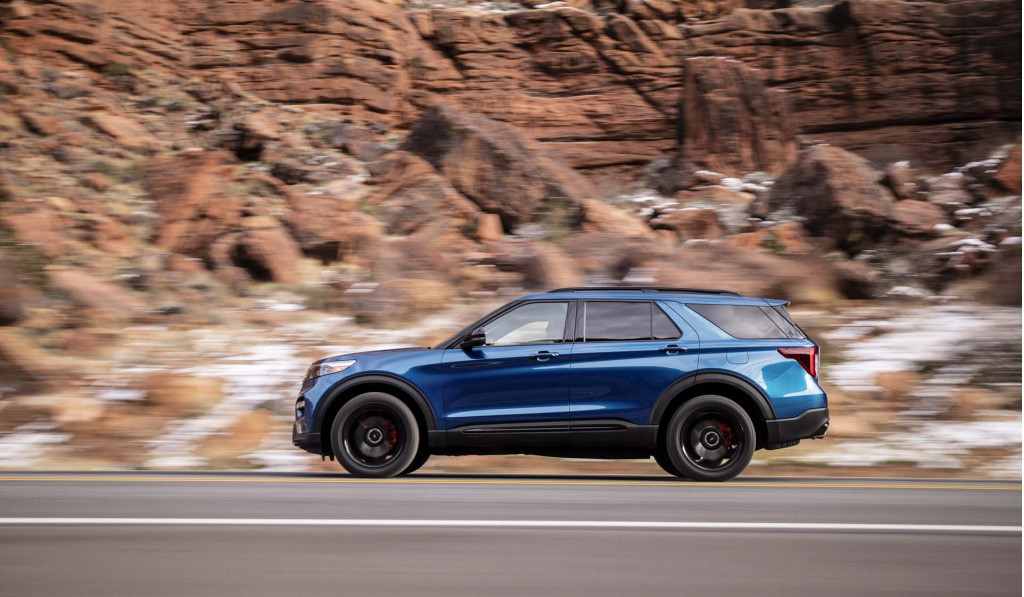 There's a lot of white space between the Subaru Outback and Land Rover Range Rover Sport. Ford could use Rivian's skateboard architecture to underpin a mid-size pickup truck or SUV that would combine luxury with off-road chops. 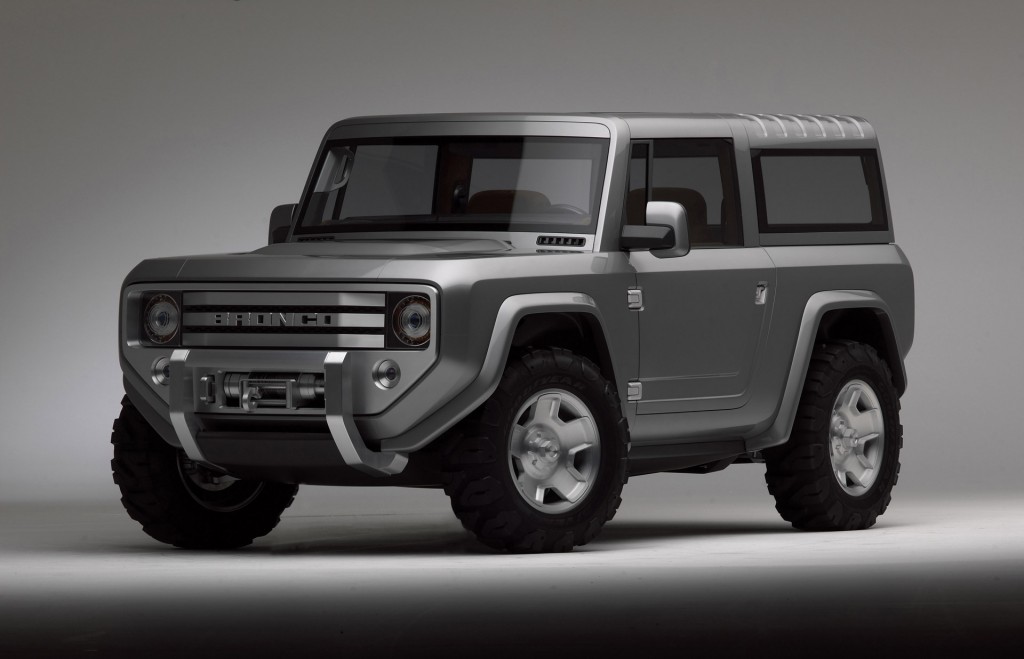 In November, Rivian CEO R.J. Scaringe told Motor Authority the startup's skateboard architecture was designed from the beginning to allow other automakers or companies to buy it and put a different body on it. This would allow a high-volume automaker, like Ford, to get into the coachbuilding business. Ford could design and build low-volume vehicles with ease and for a reasonable cost.