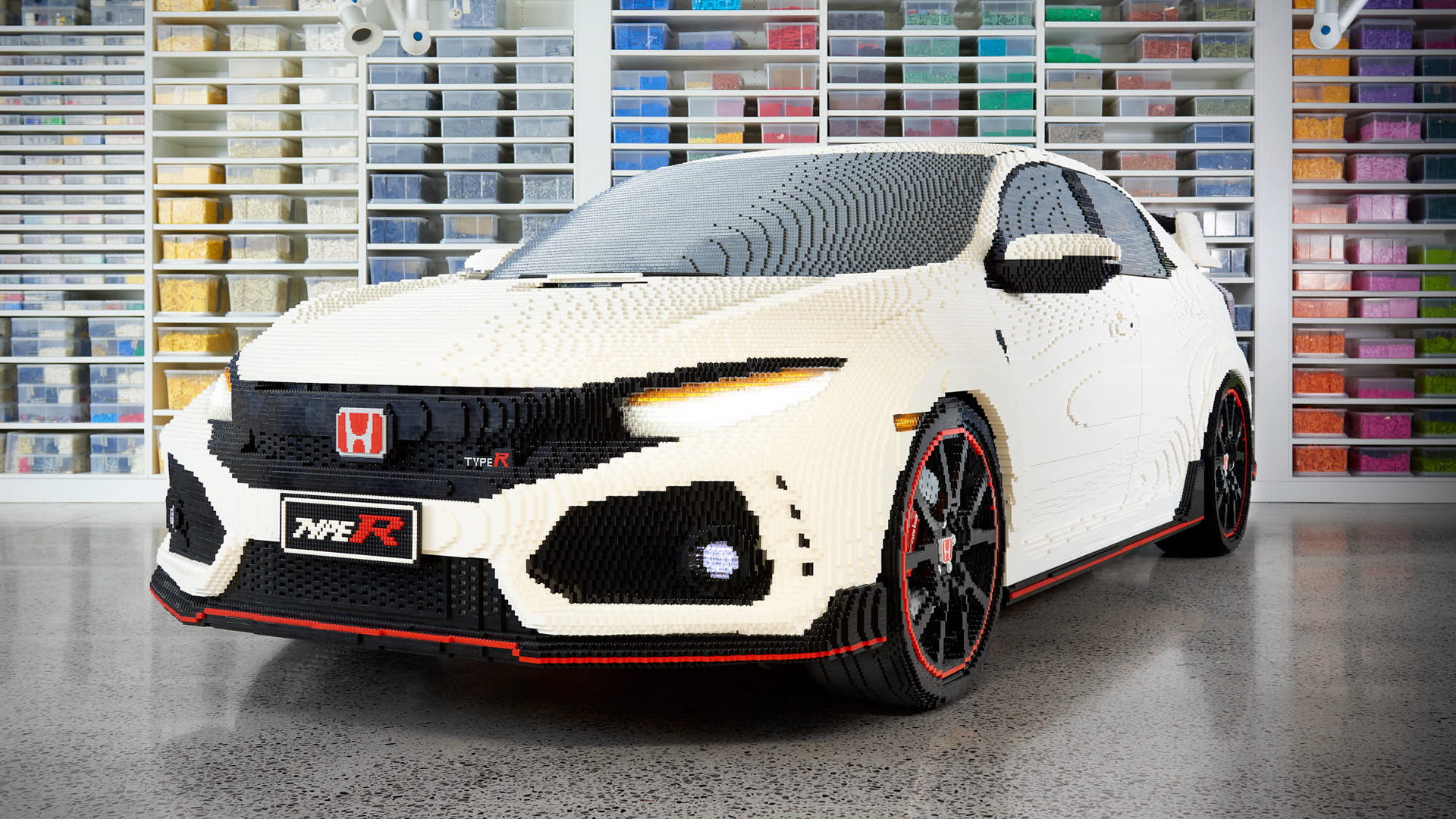 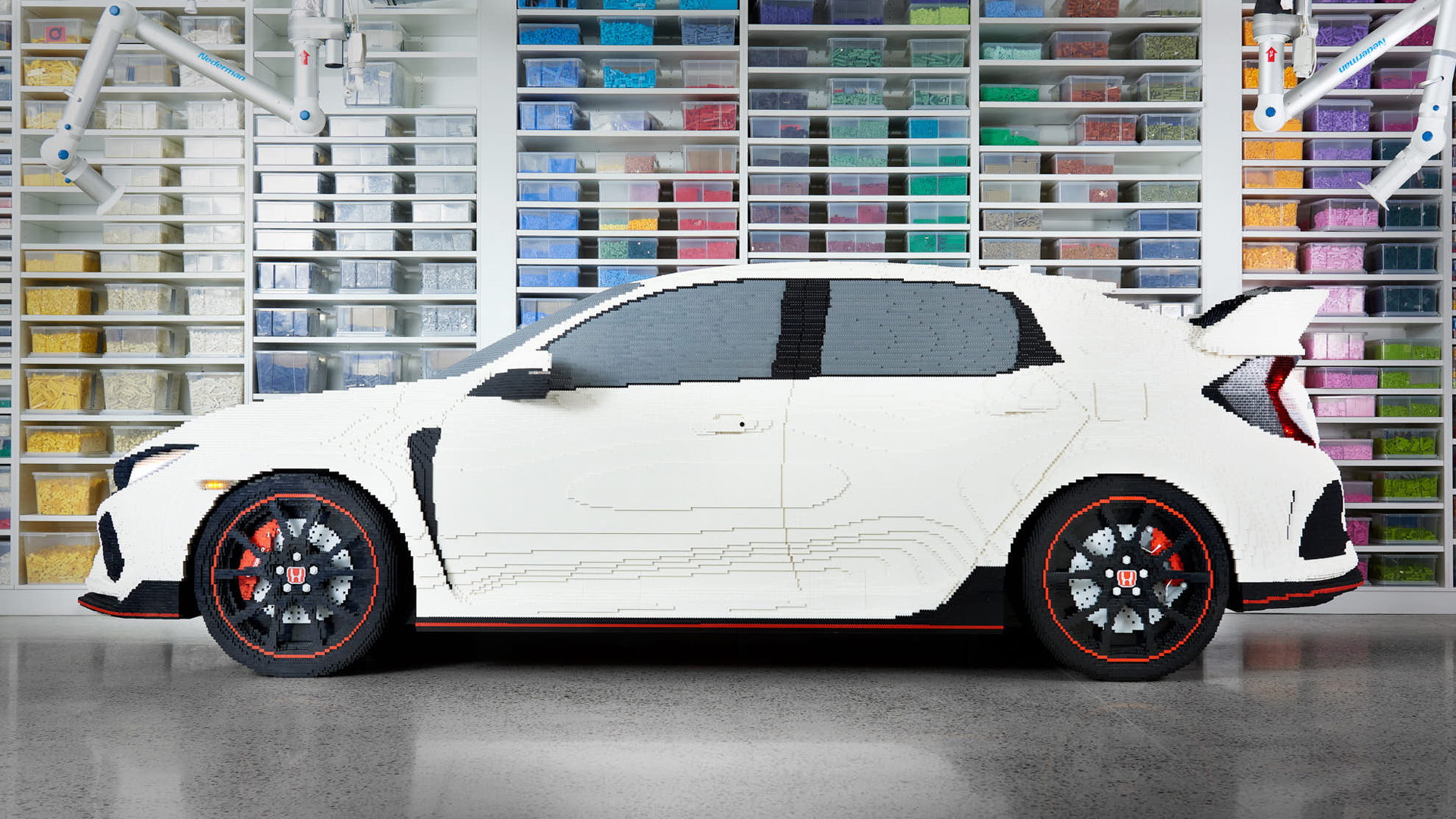 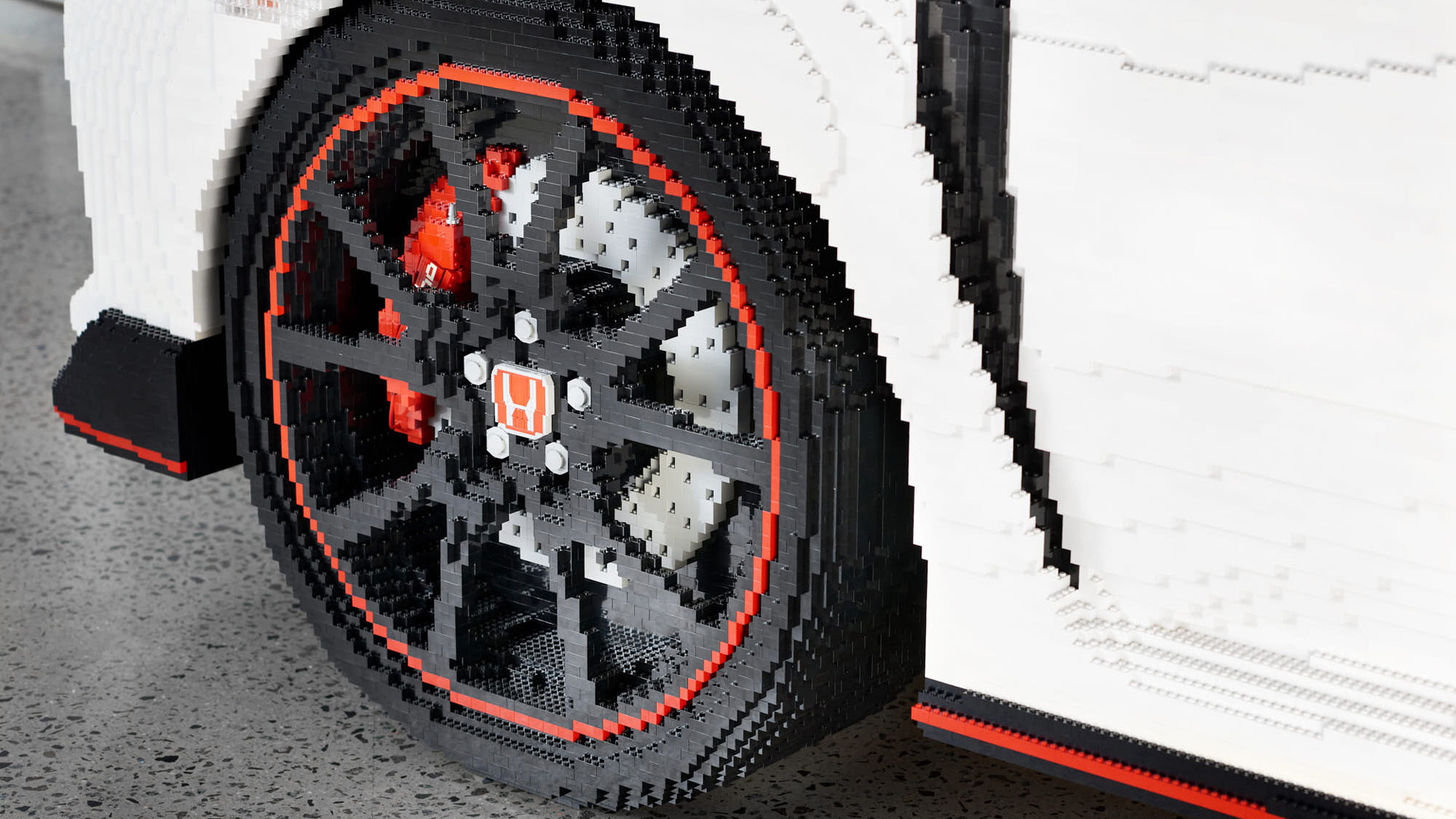 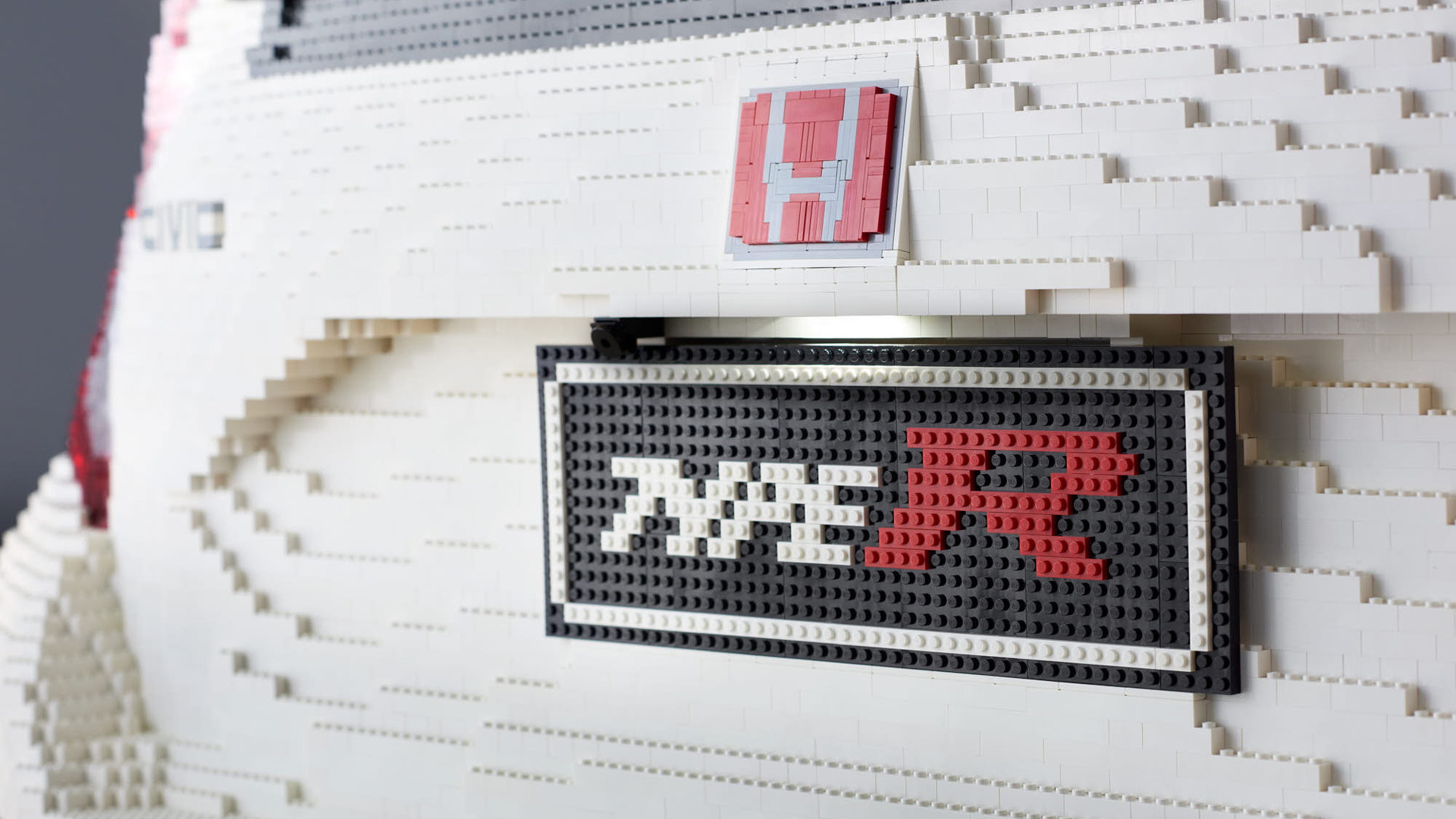 Lego enthusiasts in Australia have crafted an entire Honda Civic Type R out of the tiny plastic bricks to help celebrate the local launch of the “Lego Masters” television show.

The team of nine spent over 1,300 hours to build the life-size model and used close to 320,000 individual Lego bricks. Incredibly, all of those tiny bricks—plus a steel support frame—weigh a combined 2,870 pounds, which is roughly what the actual Civic Type R weighs.

While the Lego Civic Type R doesn't actually run like the Lego Bugatti Chiron we saw last August, there are still some functional parts. These include all of the lights, which can be operated by an iPad.

And there's some impressive attention to detail here, especially for the wheels and brakes. The feat is even more impressive when you consider that no custom Lego pieces were used. They're all your standard bricks.

Using a real Civic Type R and some drawings as a guide, the team built the car up layer by layer. The most challenging element? That would be the window wipers due to their fragility, according to the team.

The current 2019 Civic Type R is priced from $36,595 and powered by a 2.0-liter turbocharged inline-4 delivering 306 horsepower and 295 pound-feet of torque. An updated version has been spotted and is expected to be introduced for 2020. Among the possible updates could be a new hardcore variant sporting additional carbon fiber.