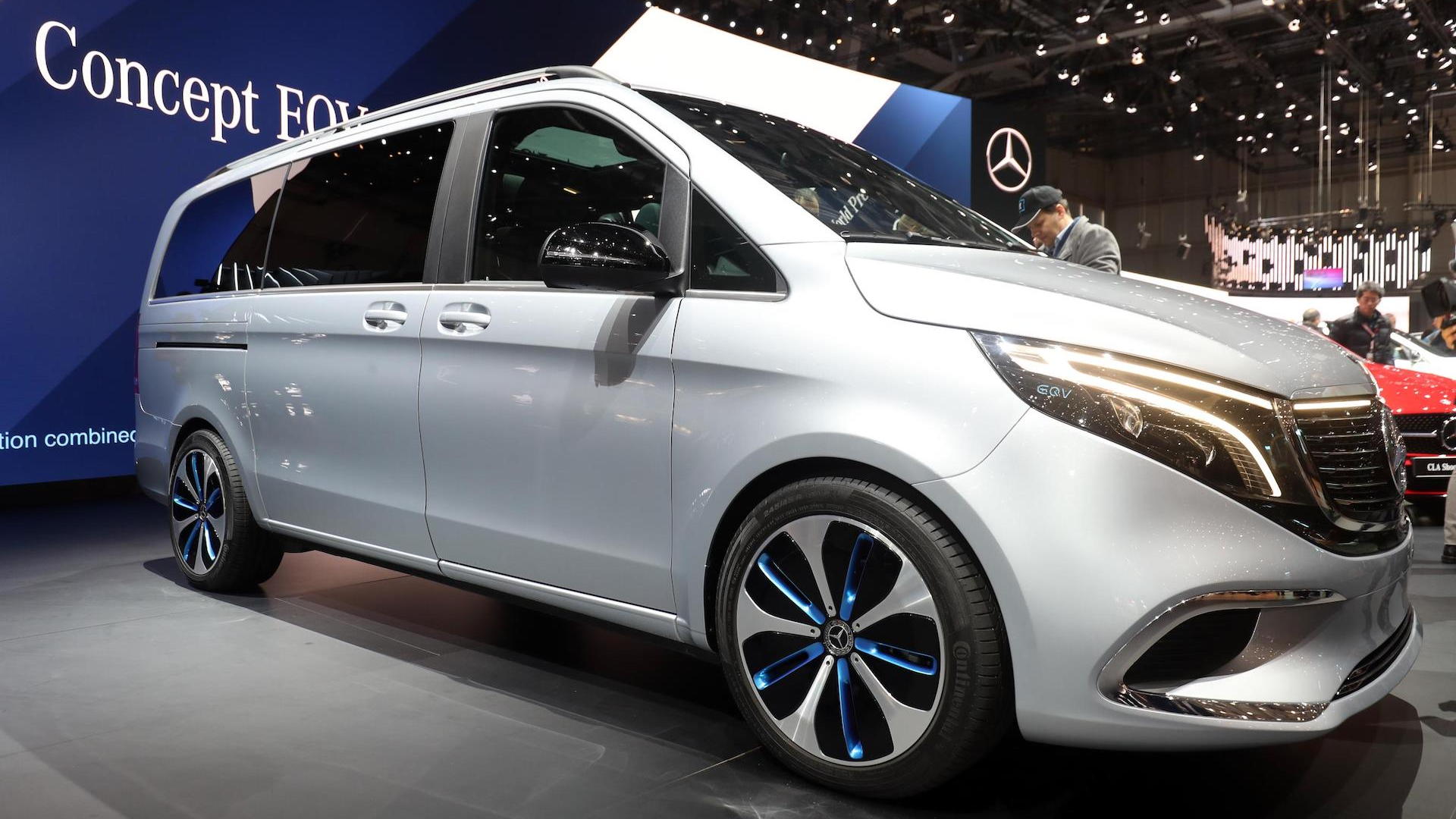 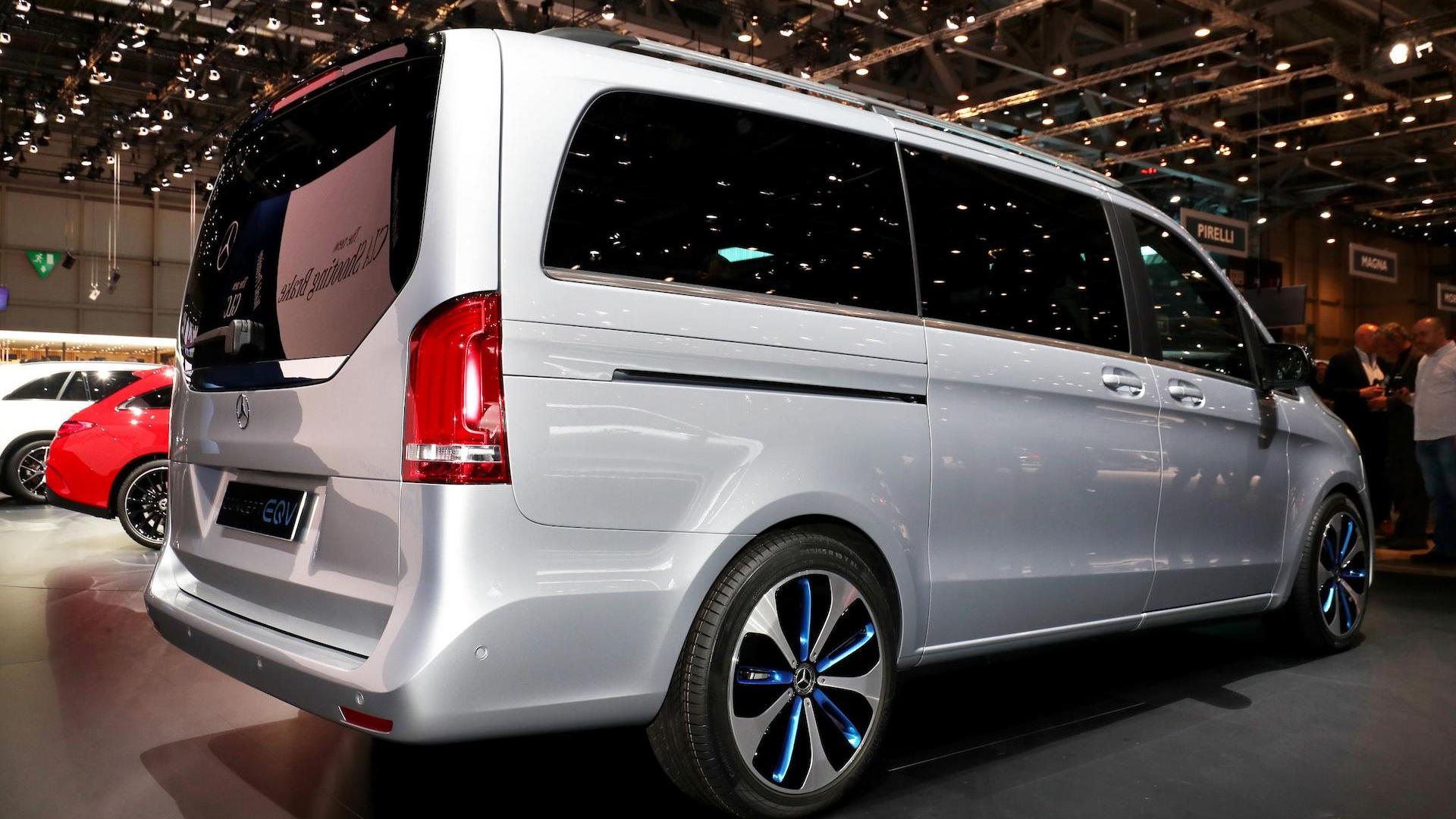 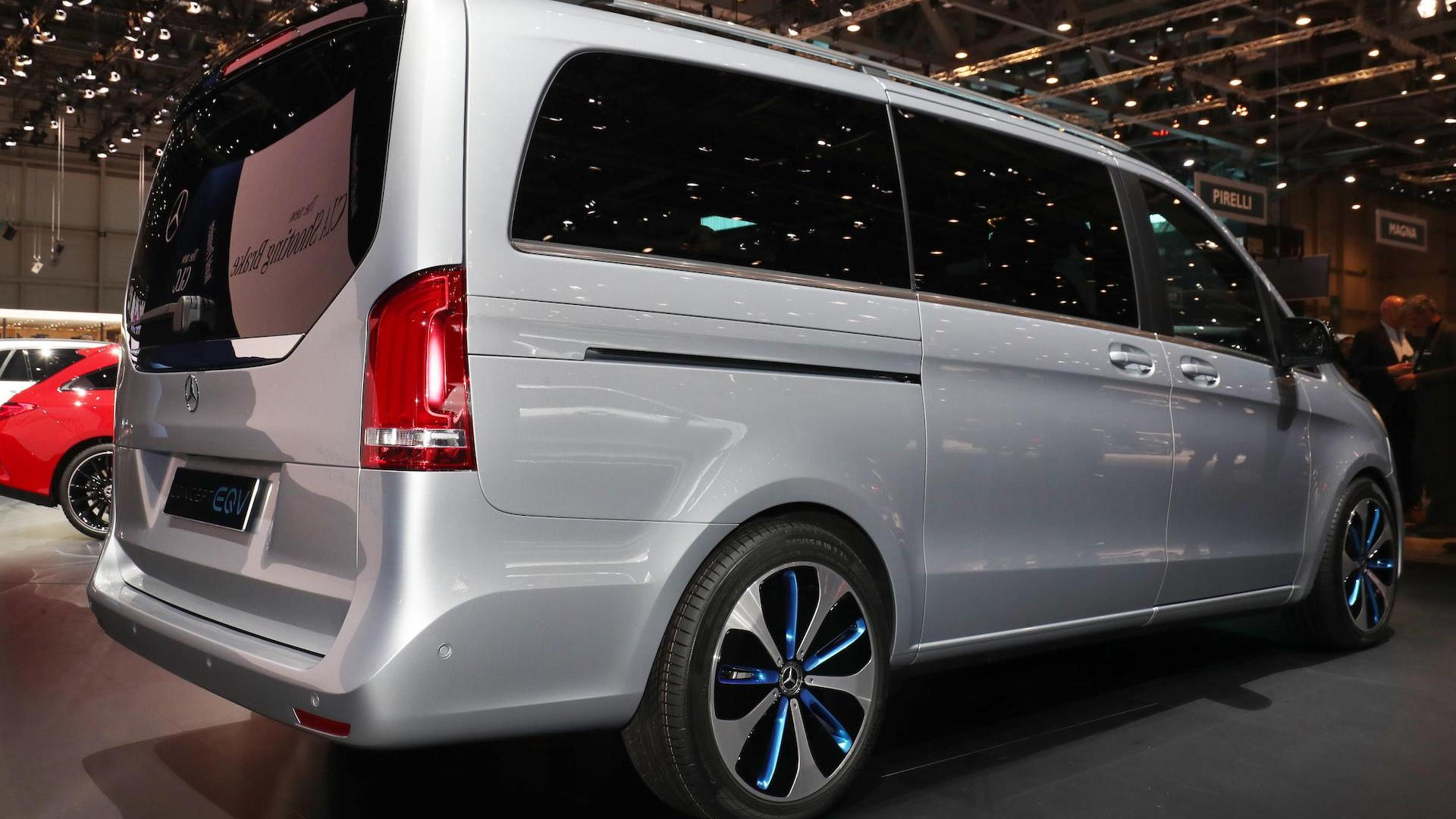 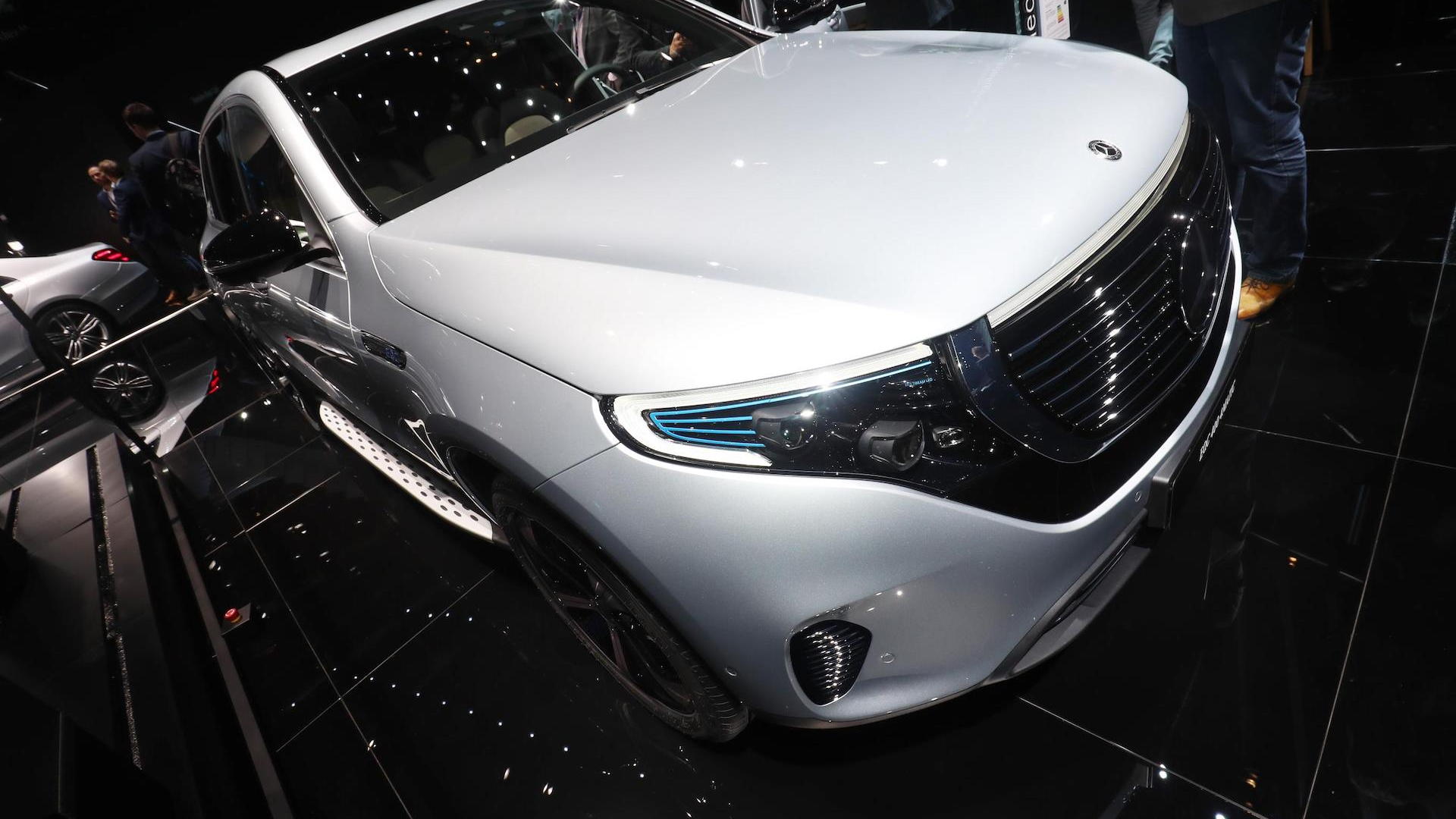 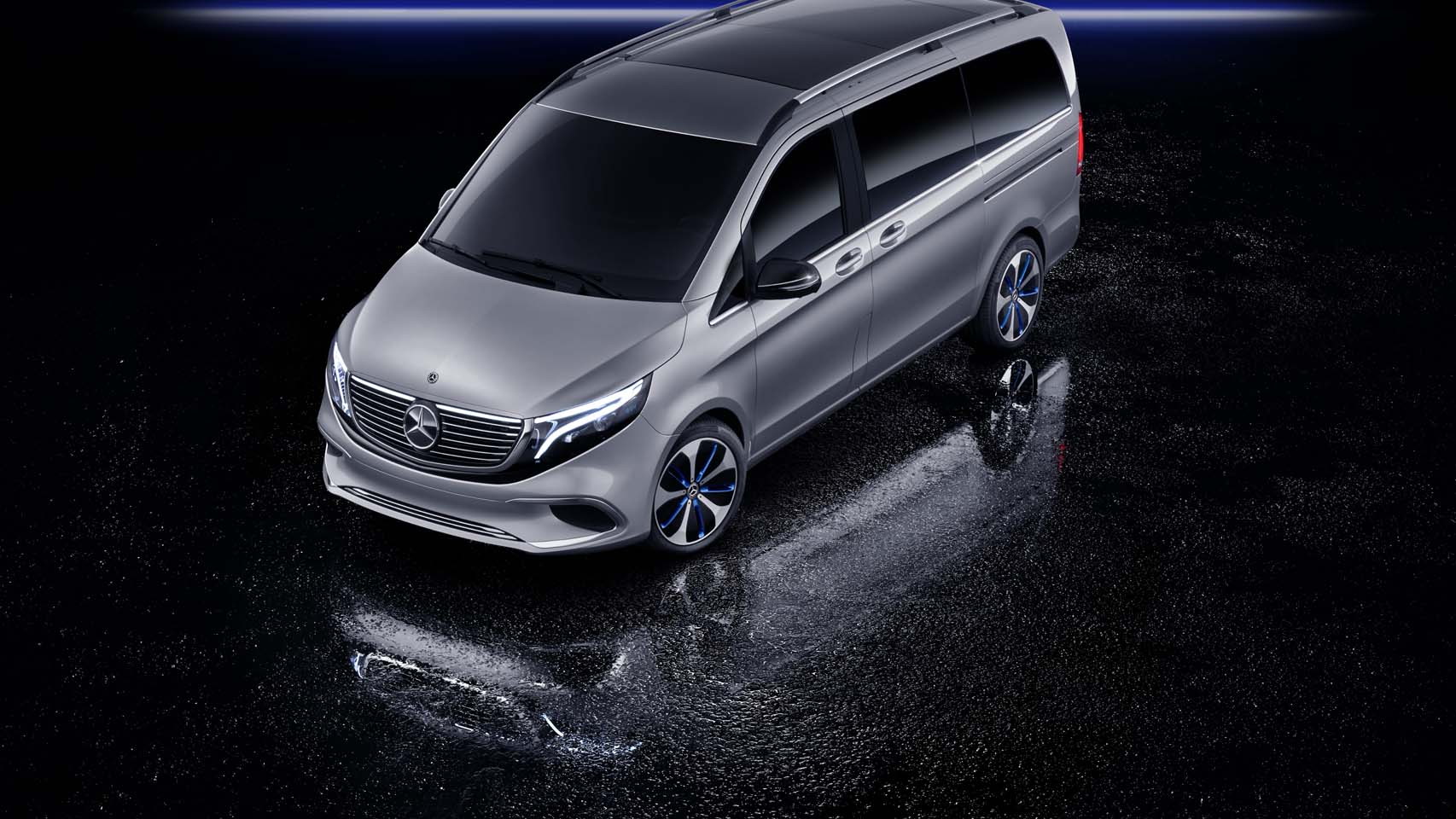 Mercedes-Benz on Tuesday confirmed the next member of the EQ family of electric cars as the EQV van.

Unlike the EQC electric SUV that launches in Europe this year and in the United States in 2020, the EQV isn't a standalone model but rather a derivative of Mercedes' V-Class line of luxury vans, which were recently updated. The V-Class in commercial guise is sold here as the Metris and in other markets as the Vito.

An electric Vito, known as the eVito, is already available and features a 41.4-kilowatt-hour battery good for about 93 miles of range in ideal conditions. However, the EQV will have much more substantial range. The concept version in Geneva has a 100-kwh battery good for almost 250 miles of range, and fast charging enables about 62 miles to be added in 15 minutes. Drive meanwhile comes from a 201-horsepower electric motor at the front axle that will see the 8-seater reach a top speed of 99 mph.

Mercedes will have at least 10 EVs in its lineup by 2022. Some will be electric versions of existing nameplates, like the e-Sprinter van unveiled earlier last year and upcoming EQV, while others will be new additions like the EQC. While so far Mercedes has relied on existing platforms originally developed for internal-combustion models, the automaker is working on a dedicated EV platform that will first appear in an EQS sedan due for 2021.

Mercedes has a very busy stand at the Geneva auto show. In addition to the EQV concept is the Silver Arrow 01 Formula E race car concept, an updated GLC, the new GLE53, GT R Roadster, and CLA Shooting Brake, and Final Edition versions of the S65 sedan, SLC, and SL. For our complete coverage on the show, head to our dedicated hub.