Ford wants to accelerate its plans for a local production plant in China to build Lincoln vehicles as local tariffs begin to eat into profits.

Joy Falotico, head of Lincoln and Ford’s chief marketing officer, told Bloomberg in an interview published Wednesday that even a small improvement will help put the brand in a better place.

Right now, Ford plans to begin local production of Lincoln vehicles in late 2019. Until then, Lincoln will be forced to face a 40-percent tariff on cars imported to China from the United States. Falotico said Ford has absorbed some of the extra costs, but the tariffs have put the brand in a tough spot—just as the brand prepares to launch the 2020 Aviator mid-size SUV. 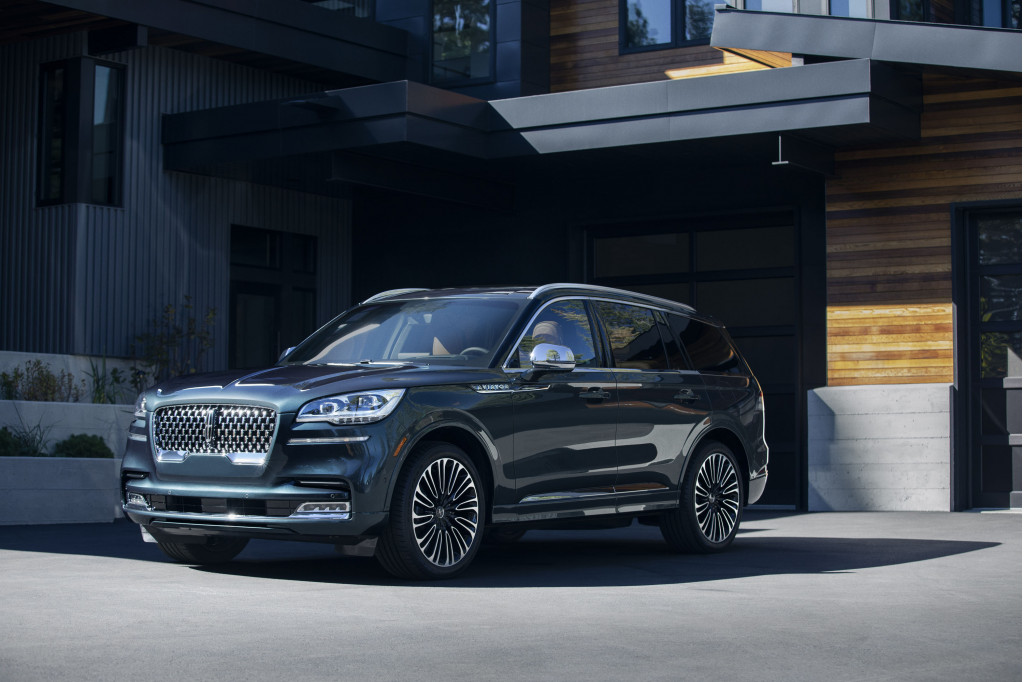 According to the report, Lincoln also considered building some models in China for export back to the U.S., but the brand will now likely keep production local for both countries. The tariffs have come at a poor time for Lincoln. After the brand saw healthy sales increases last year, growth slowed to just three percent through October. Lincoln is a relatively new brand in China—it launched in 2014—and Ford still has high hopes the country can become its largest market, as is the case for most rival luxury brands.

And although the Aviator will absolutely help fulfill the U.S. market's never-ending appetite for utility vehicles, Lincoln said many design facets specifically cater to the Chinese. The back seats were given special attention since many wealthy owners hire a driver, and the door handles sit lower for shorter Chinese consumers.

Worst-case scenario, Ford has started to bake-in the cost of tariffs to its future business plan and assumes they won't go away anytime soon. The tariffs already killed plans for the company to export the Focus Active from China to the U.S.