Bentley, which previously appeared more than ready to launch an electric car, has pumped the brakes.

The brand's CEO Adrian Hallmark told Automotive News Europe (subscription required) in a Monday report that the company wants to wait for battery technology to advance. Today, and in the near future, the battery technology needed to produce an electric Bentley with "credible" driving range doesn't exist. Suitable technology will likely be ready around 2023 or 2025, the CEO said.

Hallmark added the vehicles Bentley produces are too large and current battery power density would limit the size of an electric car. It sounds like Bentley wants to build something larger than the Porsche Taycan or Audi e-tron GT, both sized similarly to the Tesla Model S.

The wait period isn't an indication that Bentley doesn't want to build an electric car. In fact, Hallmark said 40 percent of the brand's customers have considered or would consider an electric car. He noted that such a vehicle would likely intrigue buyers who currently don't shop ultra-luxurious brands such as Bentley. 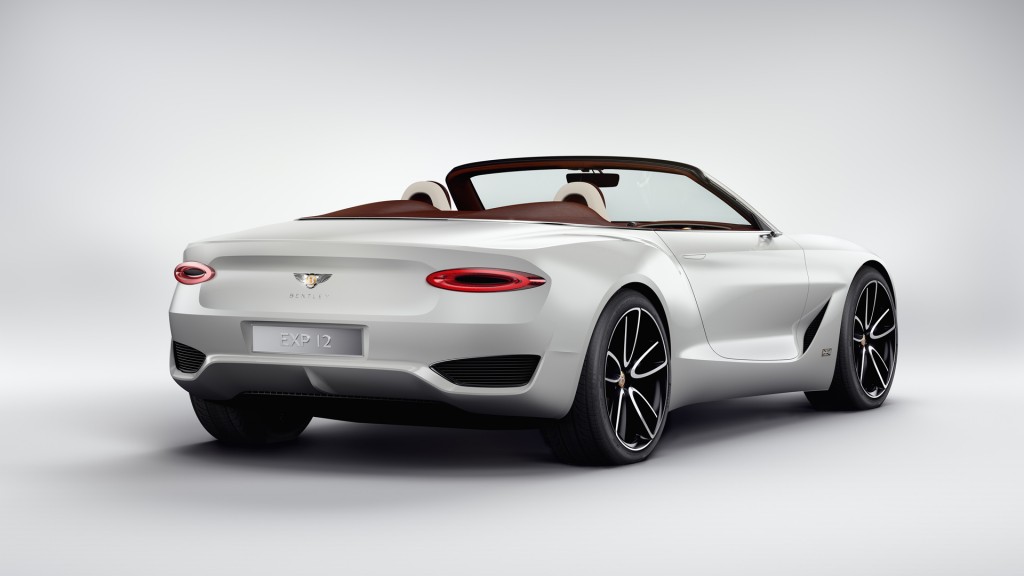 The CEO said the brand's first electric car will not be a sports car. After showing the EXP 12 Speed 6e concept at the 2017 Geneva Motor Show, it was thought Bentley had an electric sports car on the table, but that idea is dead.

"I don't believe we need sports cars," Hallmark said. "Within the Volkswagen Group, there are enough sports cars."

Instead, a report from this past March claimed Bentley was keen on a coupe-like sedan. The latest word from the brand's boss perhaps nixes the idea that Bentley would use the J1 platform, which will underpin the Taycan and e-tron GT. Instead, Bentley could opt for the forthcoming PPE platform, a joint electric-vehicle architecture that Audi and Porsche are working on. Said platform, which is expected to debut in 2021, will support larger cars and SUVs. However, as of a VW Group earnings call in October, Bentley didn't have approval to borrow the platform yet.