There are many Porsche purists out there but just one "Mr. 911" as far as the automaker is concerned.

Porsche announced Tuesday at the 2020 Porsche 911's debut that August Achleitner, 63, will move on from the iconic sports car—just as the company revealed his final act. 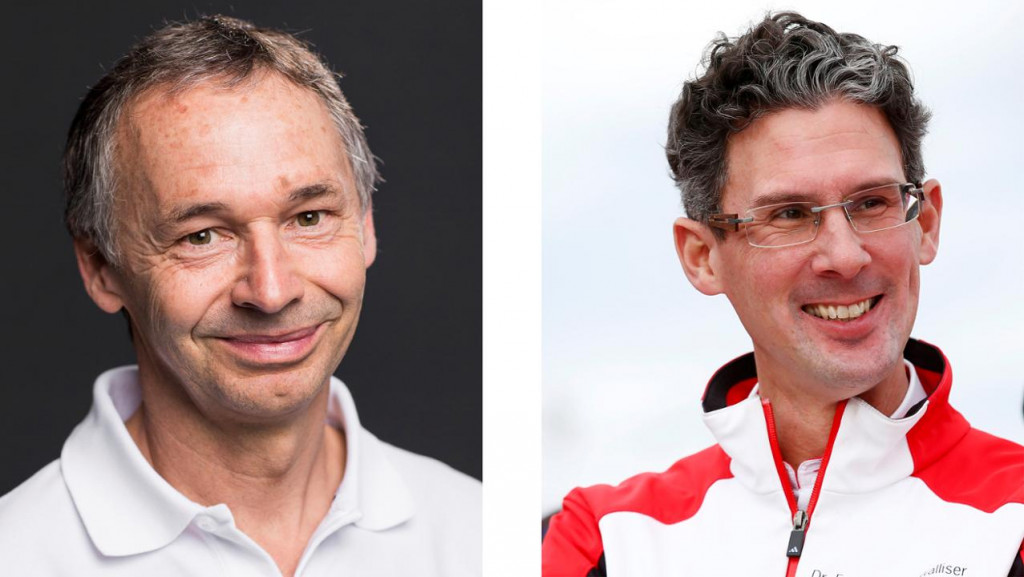 Many will recognize Achleitner for the work he's done on the Porsche 911. He's been behind three generations of the legendary "everyday supercar." Achleitner's first 911 was the 997, produced from 2004 until 2012. His second act debuted as the current 991-generation 911. The 992-generation 911 is his final contribution. 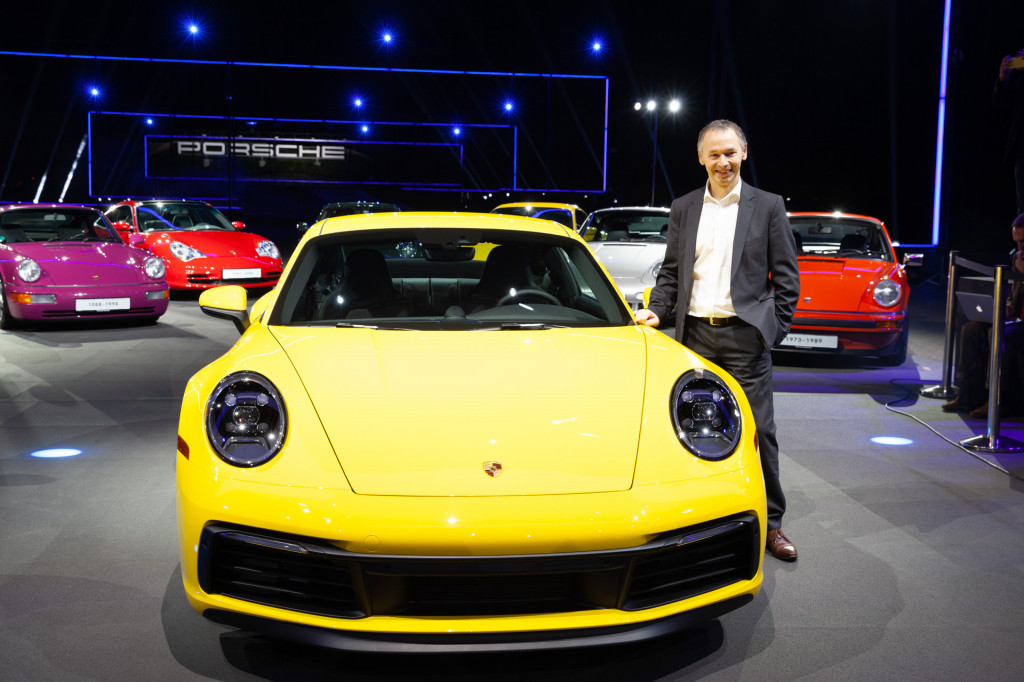 The 992-generation 911 is a fitting take on the formula that has made the sports car an enormous success for decades. The 2020 911 Carrera S builds upon the 991 generation car with a more powerful turbocharged flat-6 engine that makes 443 horsepower, up 23 hp more than the current car. His guidance has also ensured the same basic shape hasn't strayed too far from the original 911's well-known shape. Meanwhile, the 992 911 includes a few small nods to yesteryear in the "911" badge on the rear and a flat dashboard complete with recessed gauges that recalls 911s of the 1970s. 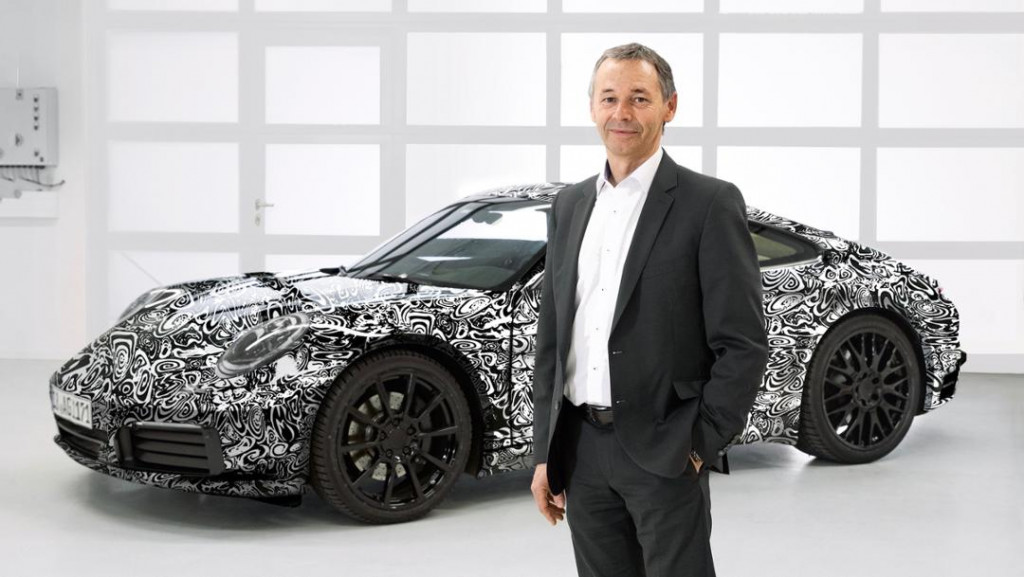 We know the current 991-generation 911 drives well, and we can thank Achleitner for that, too. The car ushered in only the third entirely new platform for the nameplate since its inception. Until then, the 996 launched in 1999 was the second platform, which the 997 used. The 992 should refine and make the best of the architecture in typical Porsche fashion. Porsche noted on Friday that Achleitner will enjoy semi-retirement, though the company didn't say in what capacity he may continue to contribute. 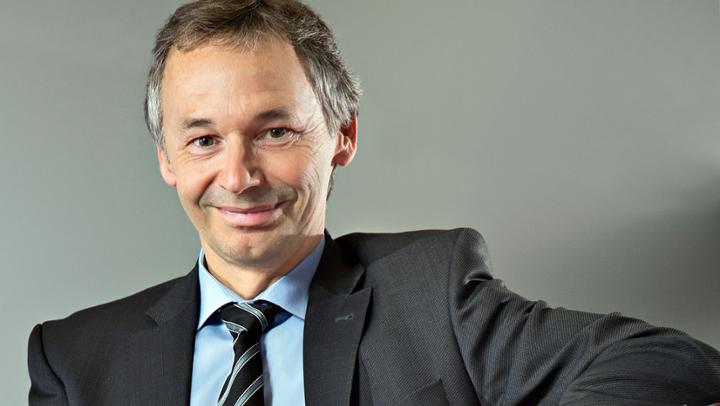 The 49-year-old Walliser is currently head of Porsche Motorsport and GT Road Vehicles. The latter position means he's already dealt with the 911, developing higher-performance versions. He also led the 918 project. Walliser was born in Stuttgart, Germany and holds a mechanical engineering degree. Fritz Enzinger will become Head of Motorsport on Jan. 1, 2019.

For more on the latest from the 2018 LA Auto Show, head over to our dedicated hub.

Editor's Note: This story has been updated to include information on the new lead engineer, Frank-Steffen Walliser.