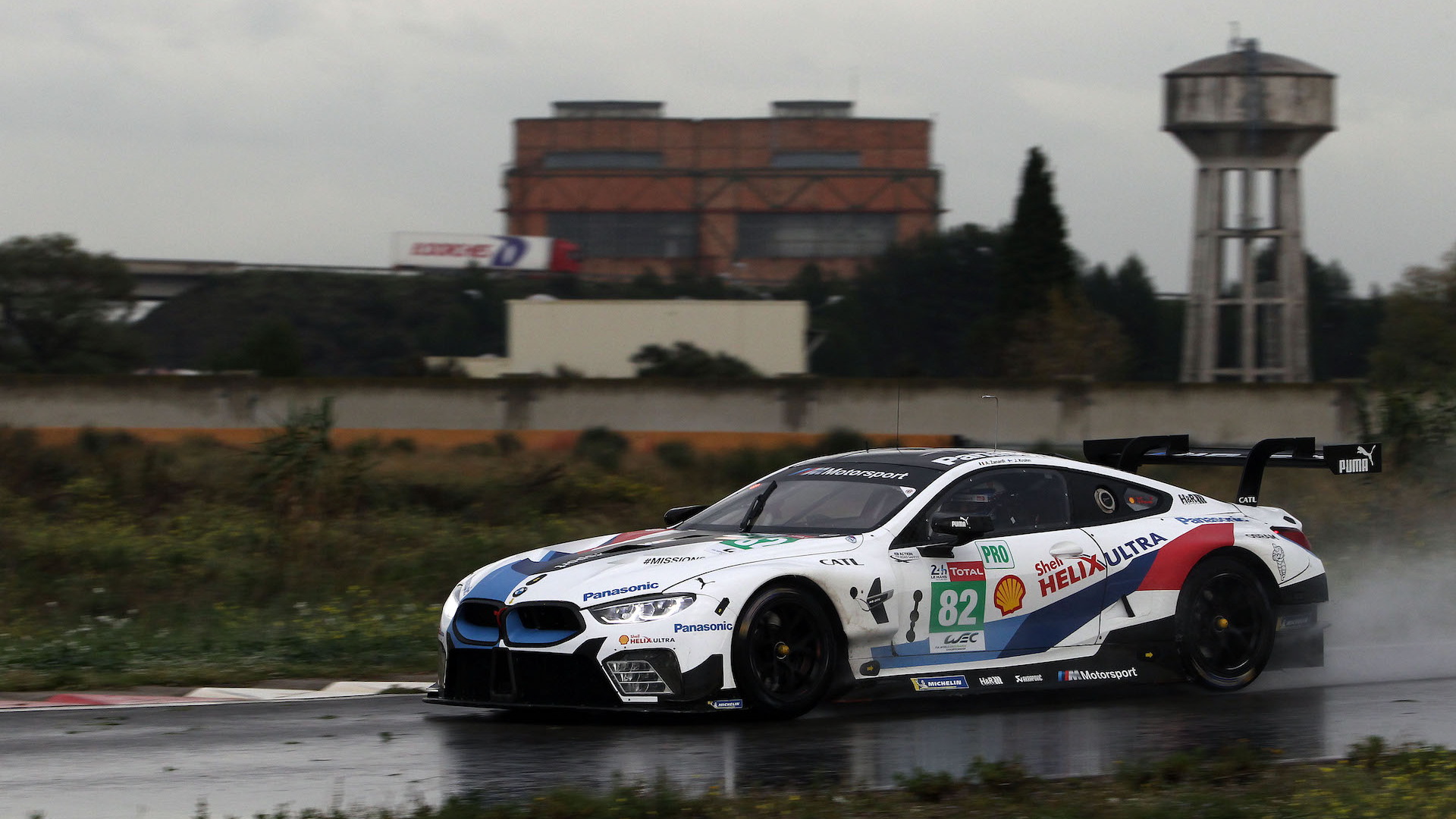 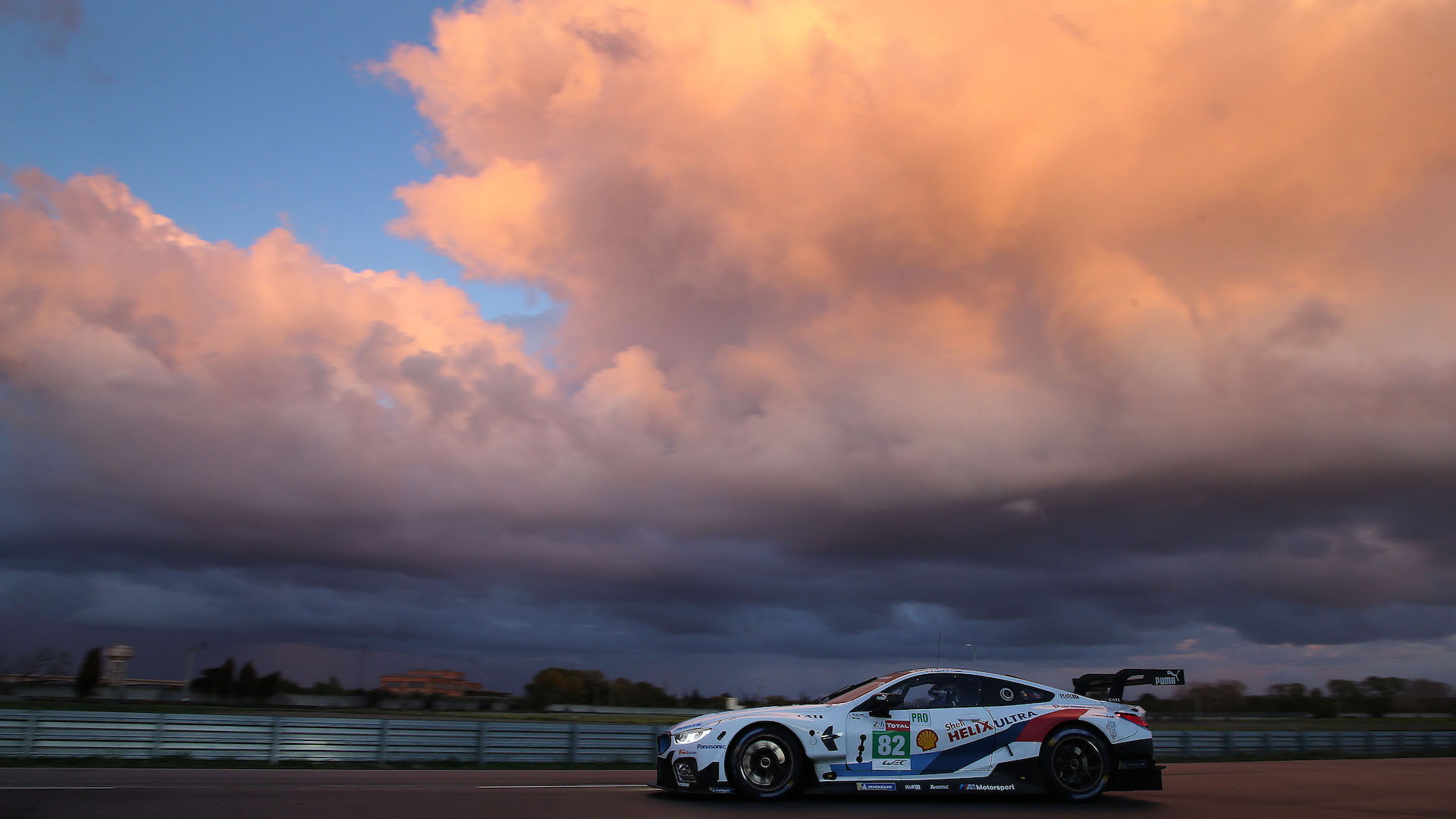 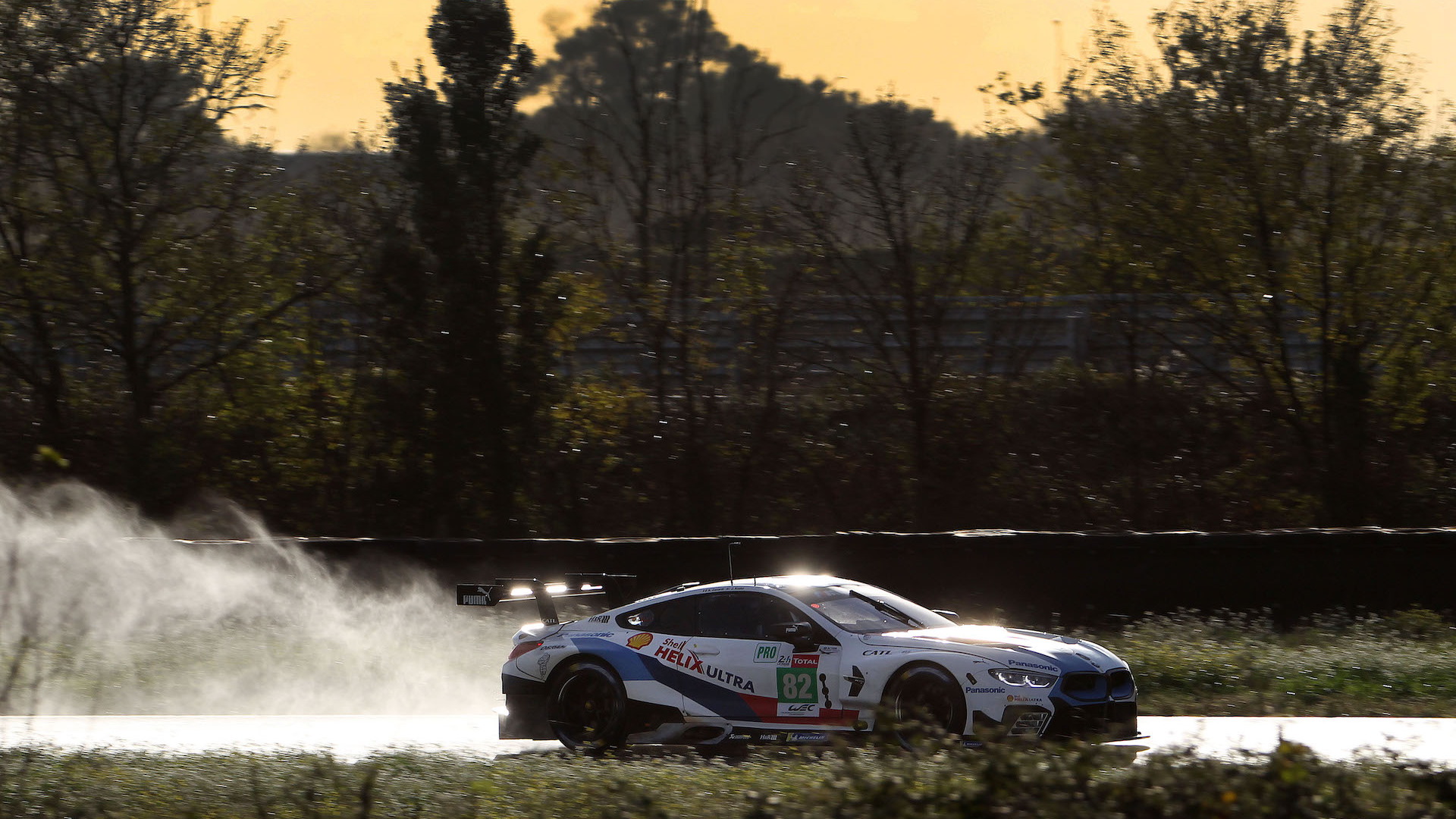 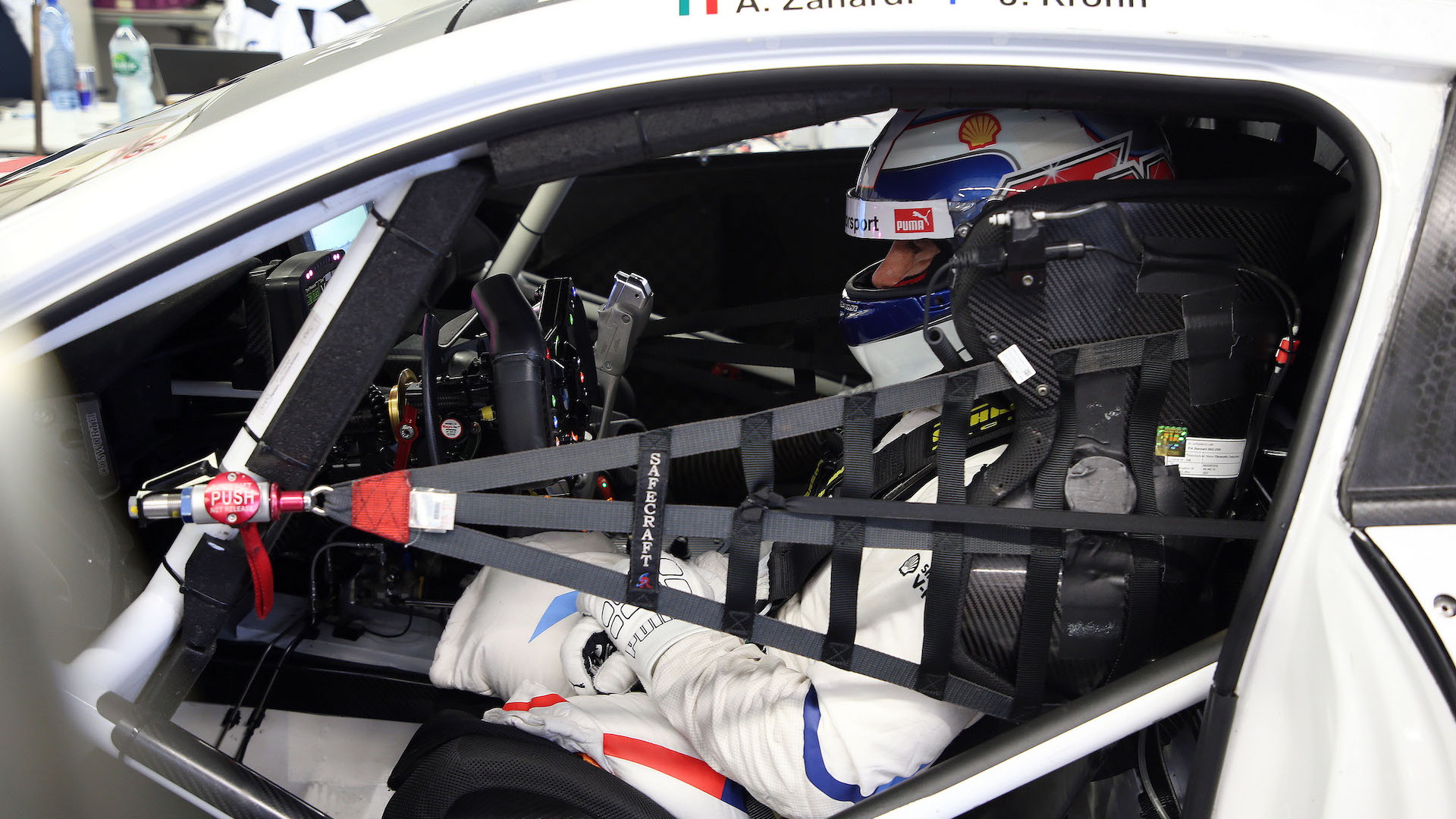 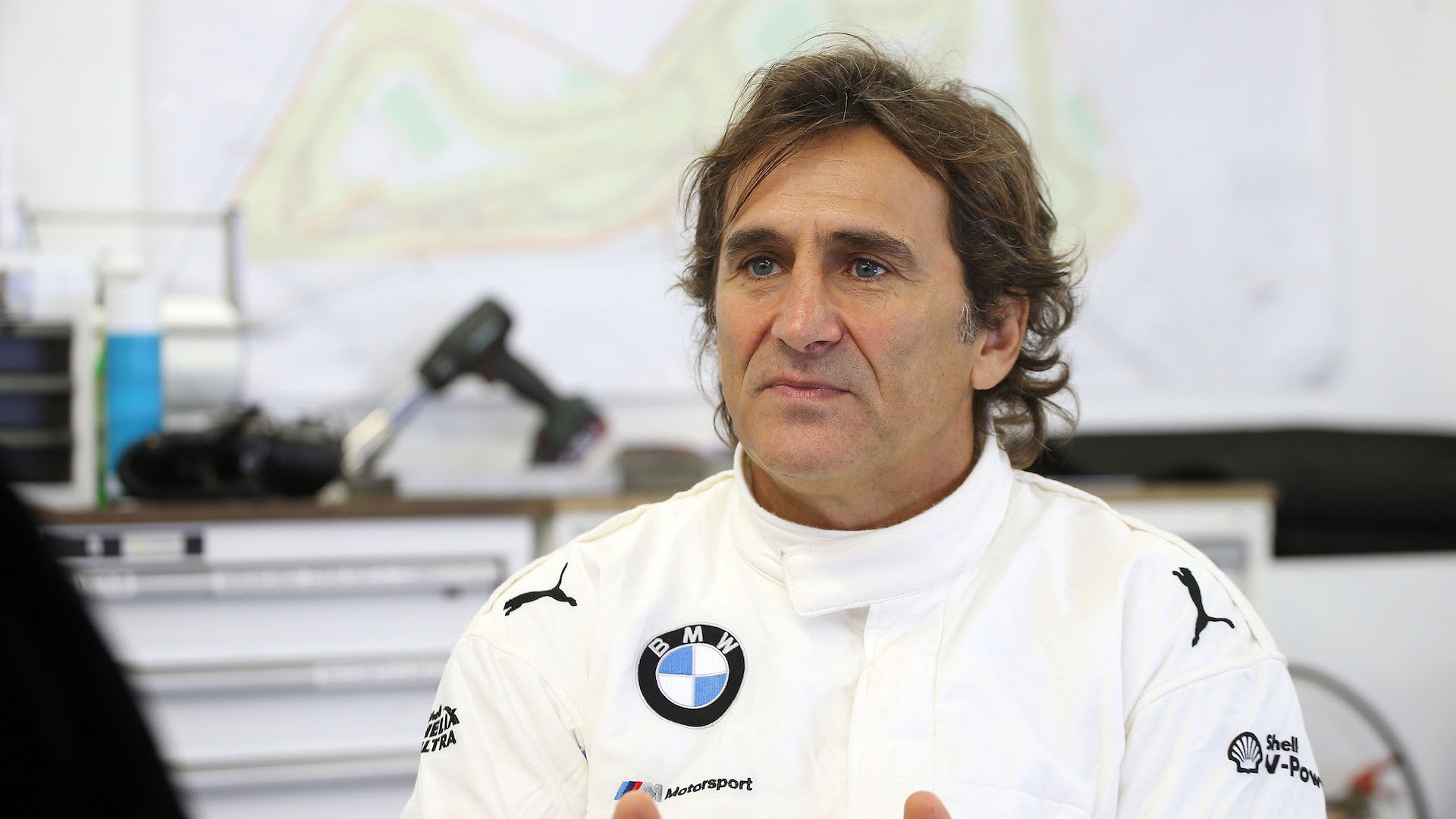 Alex Zanardi, a current BMW factory driver, has completed his first test of the BMW M8 GTE racer. The handicapped driver spent three days at Miramas in southern France in preparation for the 2019 24 Hours of Daytona race scheduled for next January.

Zanardi not only spent the three days to learn and become acquainted with the M8 GTE, but also tested functions that allow him to operate the car as a handicapped driver. Zanardi lost both legs in a 2001 CART race, but that hasn't stopped him from competing in motorsport. He's spent his recent career racing for BMW in Germany's DTM series.

Not only did Zanardi have a go, but teammate Jesse Krohn also slid behind the wheel. The three-day test session also saw pit-stop and driver changeover drills carried out. Zanardi must exit the car and the BMW team must swap the steering wheel for Krohn in 20 seconds to be successful in the race. Zanardi said the team accomplished the changeover in just 15 seconds during a few drills.

"It is really impressive and looks a bit like a dance," he said. "We will now continue to work on perfecting the driver changeover."

The M8 GTE features a handful of special operations for the Italian racer. Zanardi brakes with a lever, which his right arm uses. The unique steering wheel features a gas ring, which controls the M8 GTE's acceleration, and paddles to shift gears. The brake lever also features a button to downshift as Zanardi enters a corner.

The team and both drivers dealt with pouring rain at their test session in France, but Zanardi still managed to drive 435 miles over the three days. Now, tests will move to Daytona ahead of the big race in less than two months.