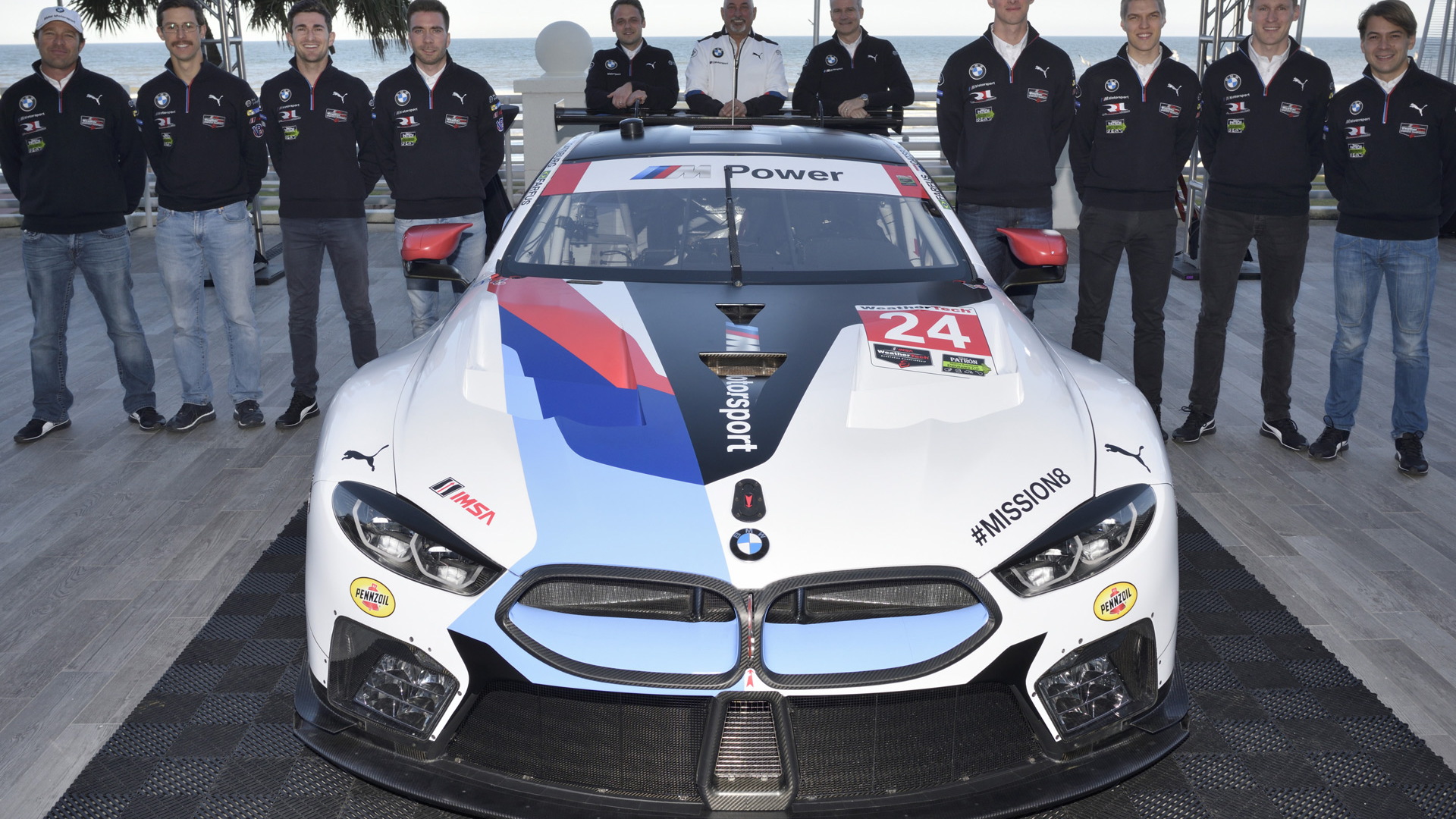 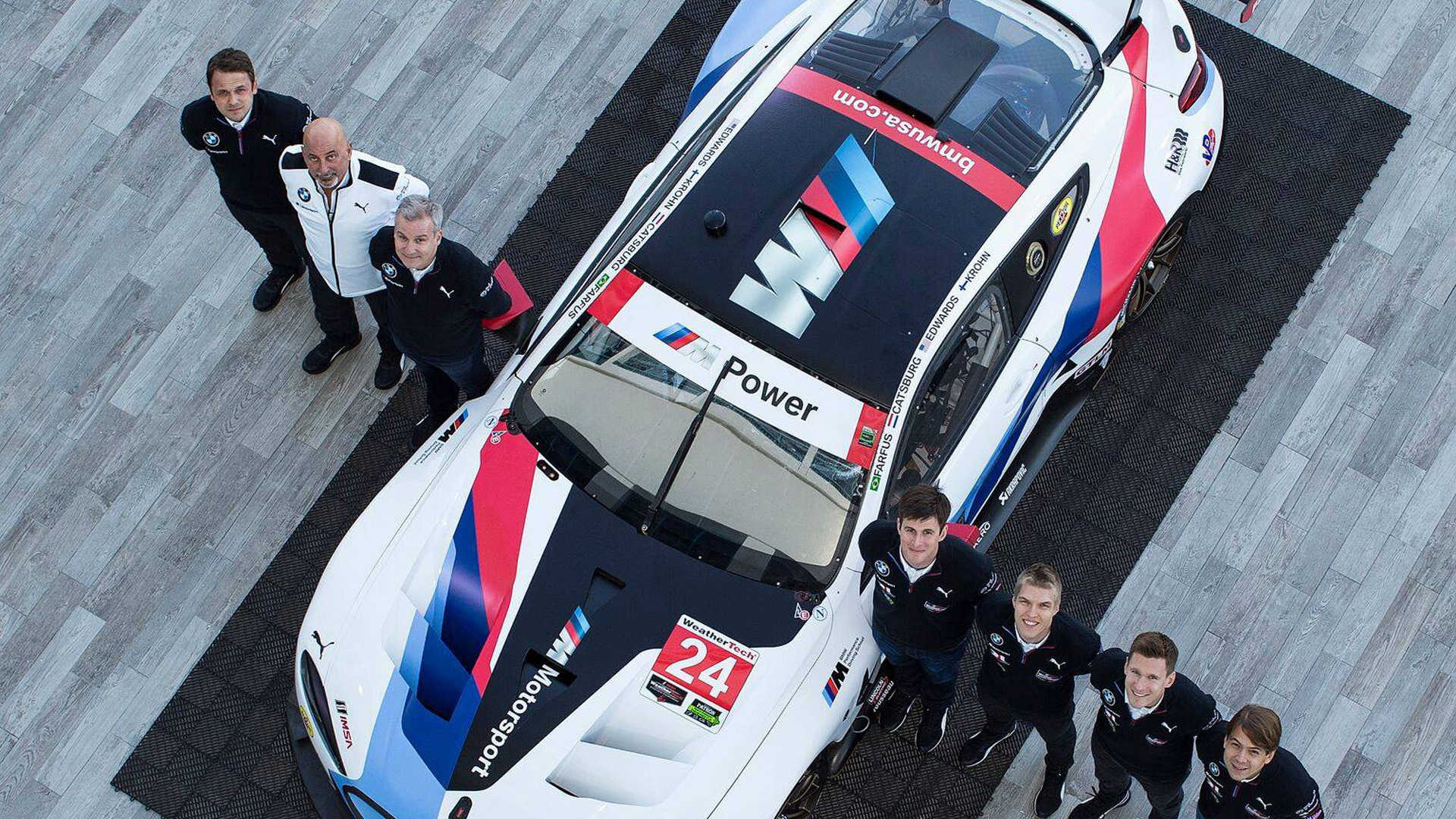 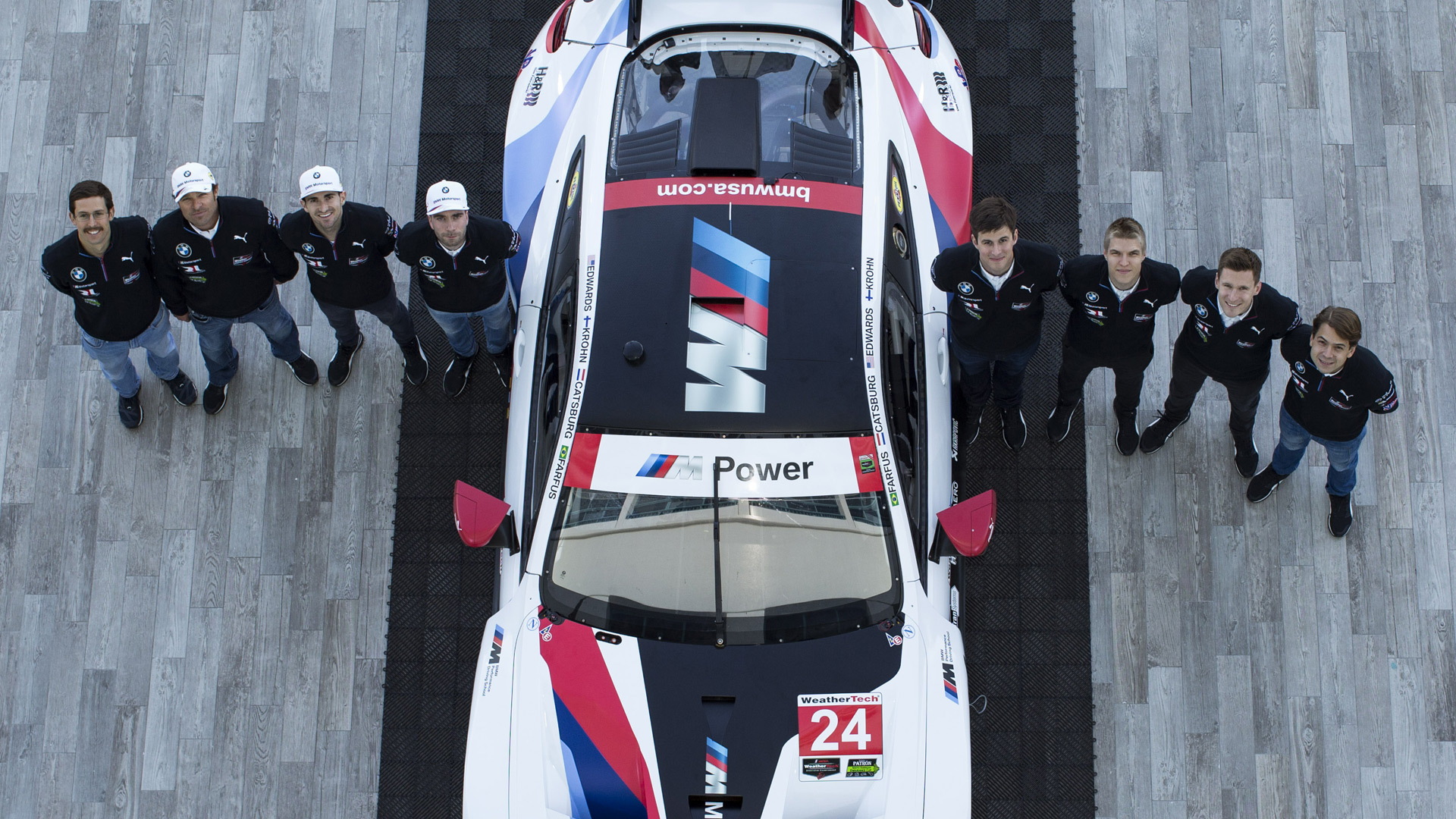 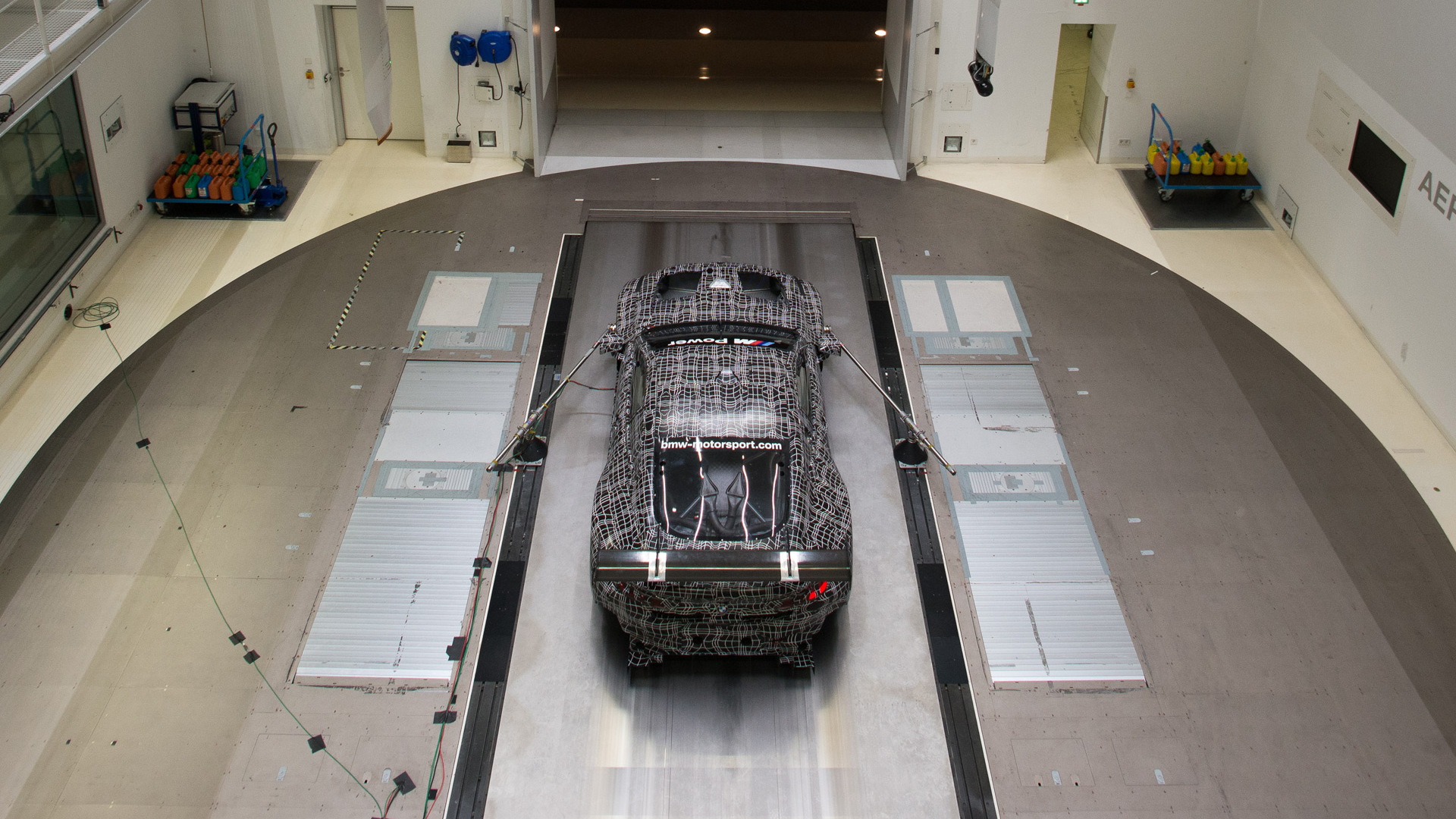 BMW previewed the racing version of its yet-to-be-revealed 8-Series coupe during last September’s 2017 Frankfurt auto show, and now after a torturous development program the completed car has been revealed.

The version shown is the M8 GTE, BMW’s entry for the World Endurance Championship, the series that hosts the 24 Hours of Le Mans. That’s right, folks. BMW is returning to Le Mans.

An M8 GT Le Mans (GTLM) has also been developed, in this case for the IMSA WeatherTech Sportscar Championship, where it replaces the previous M6-based race car.

The M8 GTLM will be the first to be driven in anger. It's set to compete in the 2018 24 Hours of Daytona this weekend, the season opener for the IMSA WeatherTech Sportscar Championship.

The M8 GTE’s first race will be the 6 Hours of Spa-Francorchamps this May. The race is the season opener for the new 2018/2019 “super season” of the WEC.

Power in both cars comes from a new 4.0-liter twin-turbocharged V-8. BMW says the engine has been derived from the 4.4-liter mill found in road cars like the latest M5. It develops a nominal base output of more than 500 horsepower, depending on the classification, and drive is to the rear wheels via 6-speed sequential transmission. Meanwhile the weight of the cars is down to just 2,690 pounds thanks to extensive use of carbon fiber in the construction.

Even for non-motorsport fans, the M8 race car gives us our best look yet at the road-going 8-Series, specifically the M8 model, launching in 2018. This is especially true for the grille shape, lights and profile. In fact the road and racing versions have been developed in close cooperation, BMW motorsport boss Jens Marquardt boasts.

“At the start of the program, back in 2015, the goal was to expand our activities in traditional motor racing and to position ourselves even more internationally,” Marquardt said in a statement. “However, the most important factor was that the production model, the BMW 8-Series Coupe, was developed at the same time; we were given a green light from the board to develop a thoroughbred GTE racing car, parallel with the colleagues in production development.”