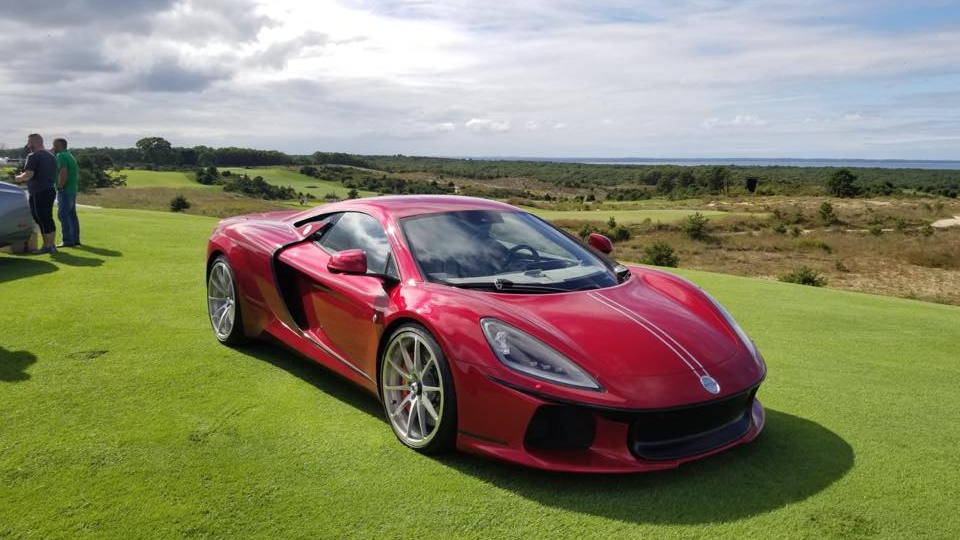 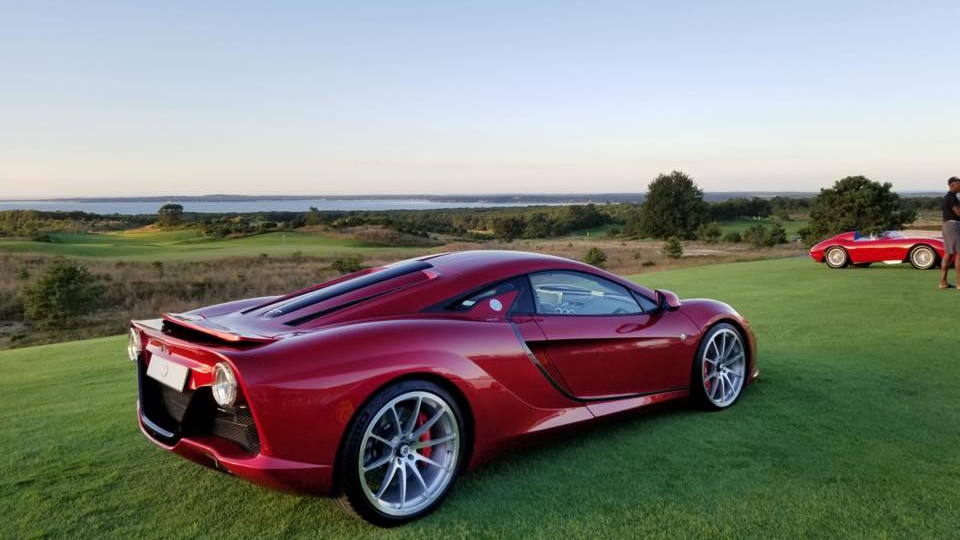 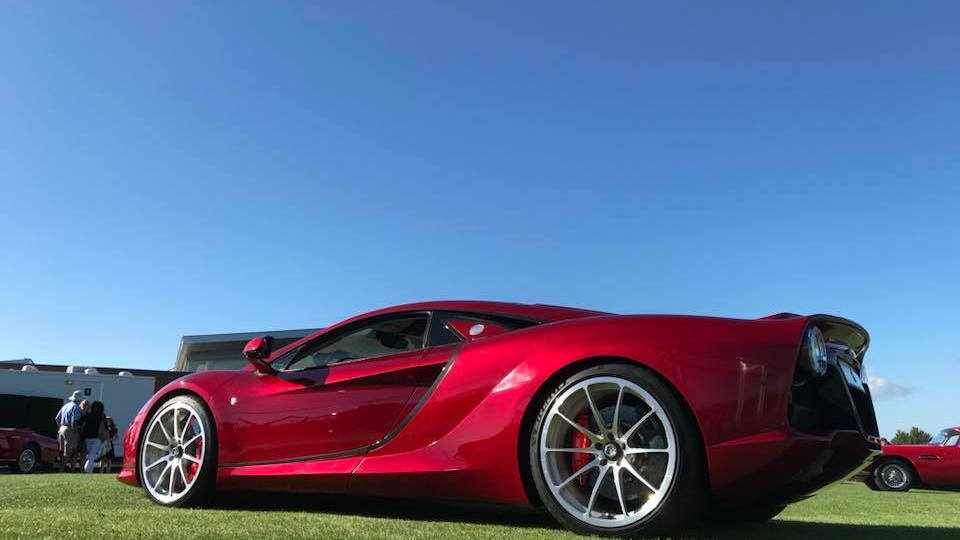 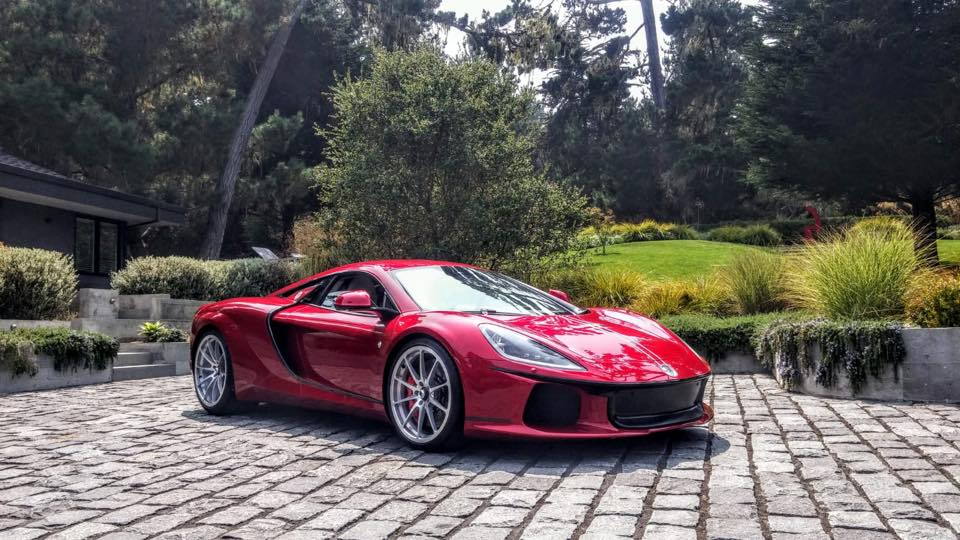 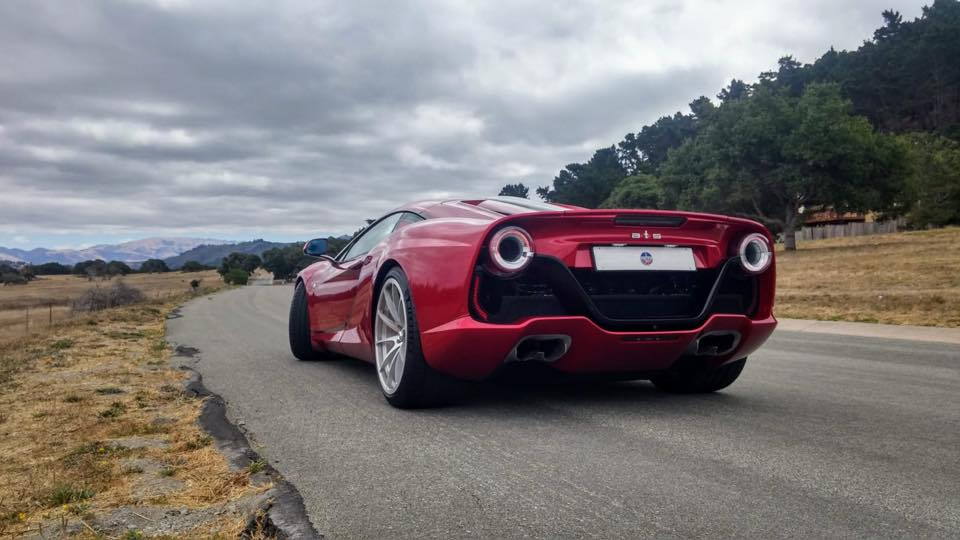 If you start with the right platform, you can turn something good into something great. It appears that Italy's Automobili Turismo e Sport (ATS) is playing at that game, as the company has developed its own supercar based on the bones of a McLaren 650S.

Shown one year ago as a prototype, ATS has now unveiled the first of what is to be 12 Launch Edition versions of its new supercar which goes by the name GT.

What ATS is doing is starting with a 650S and fitting new body panels, reworking the interior, and upping the power. The firm is also upping the cost because it takes at least $850,000 to own one of the 12 Launch Edition GTs being produced. For a wealthy car collector who wants something their friends don't have, perhaps that amount makes sense.

The inspiration for the car comes not from any McLaren but rather ATS's own 2500 GT from the 1960s. Yes, that's a long time between models but ATS has only been revived starting back in 2012. Now the Launch Edition is here and it promises between 730 and 830 horsepower from its mid-mounted 3.8-liter twin-turbocharged V-8.

While that helps clear up any confusion as to where the base car comes from, ATS does a good job on the restyling. On the outside, the round taillights look fantastic, and inside the McLaren center stack has been reworked so that a large shift lever rises in the middle. Forward of this is a different infotainment screen while a new gauge cluster sits ahead of the driver.

ATS wants its GT to be a comfy cruiser over any long hauls. That's why the cars have improved seats and soundproofing over the donor McLaren. The sound system is also upgraded both in name and performance. It's called Prima Orchestra, which is delightful, and it's driven by a bespoke planar magnetic sound system. That's fancy talk for "it makes your music sound really good."

Of the 12 units being offered, three examples have already been claimed. If a McLaren 650S is too standard for you, act now before the other nine are scooped up.