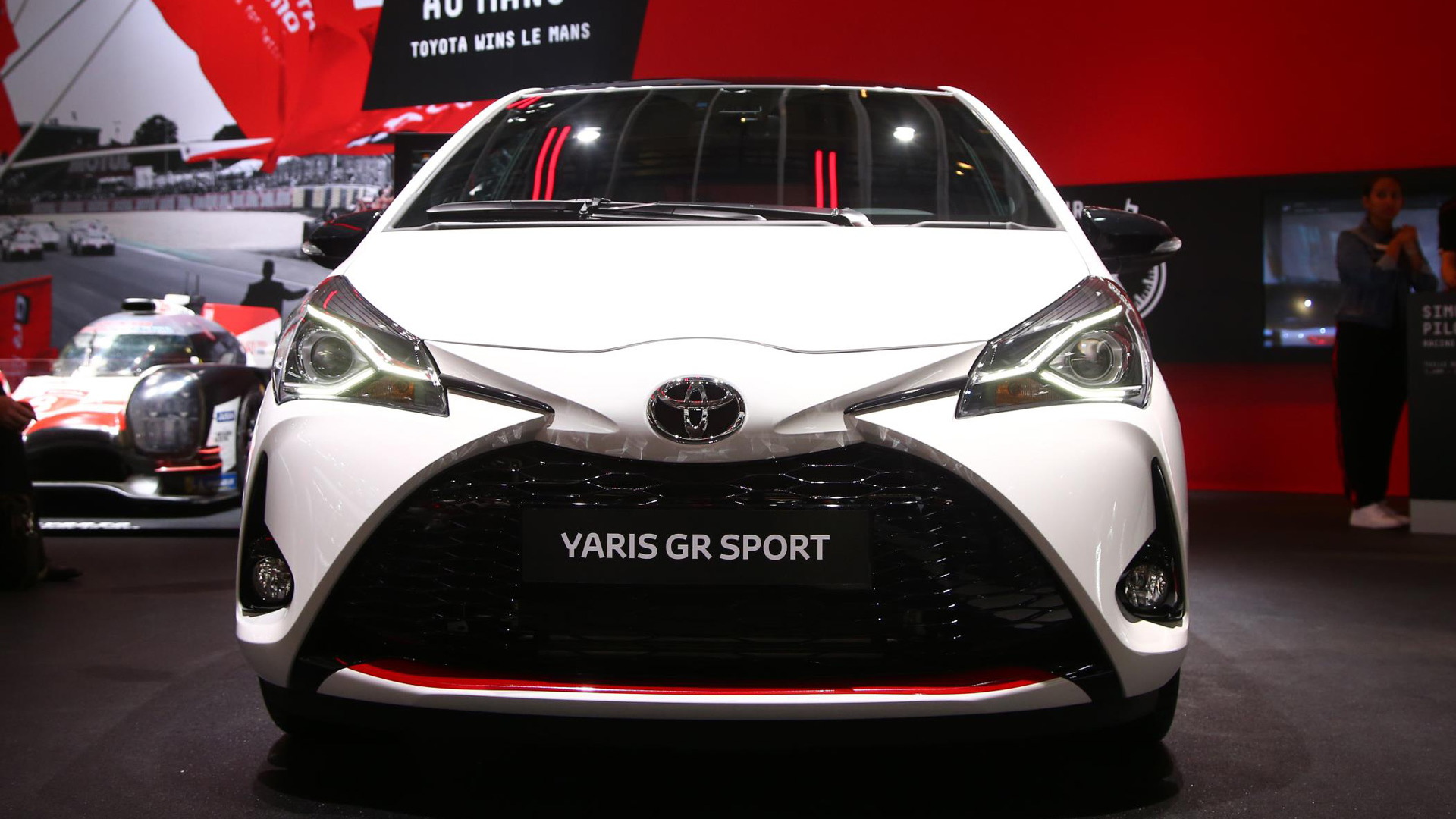 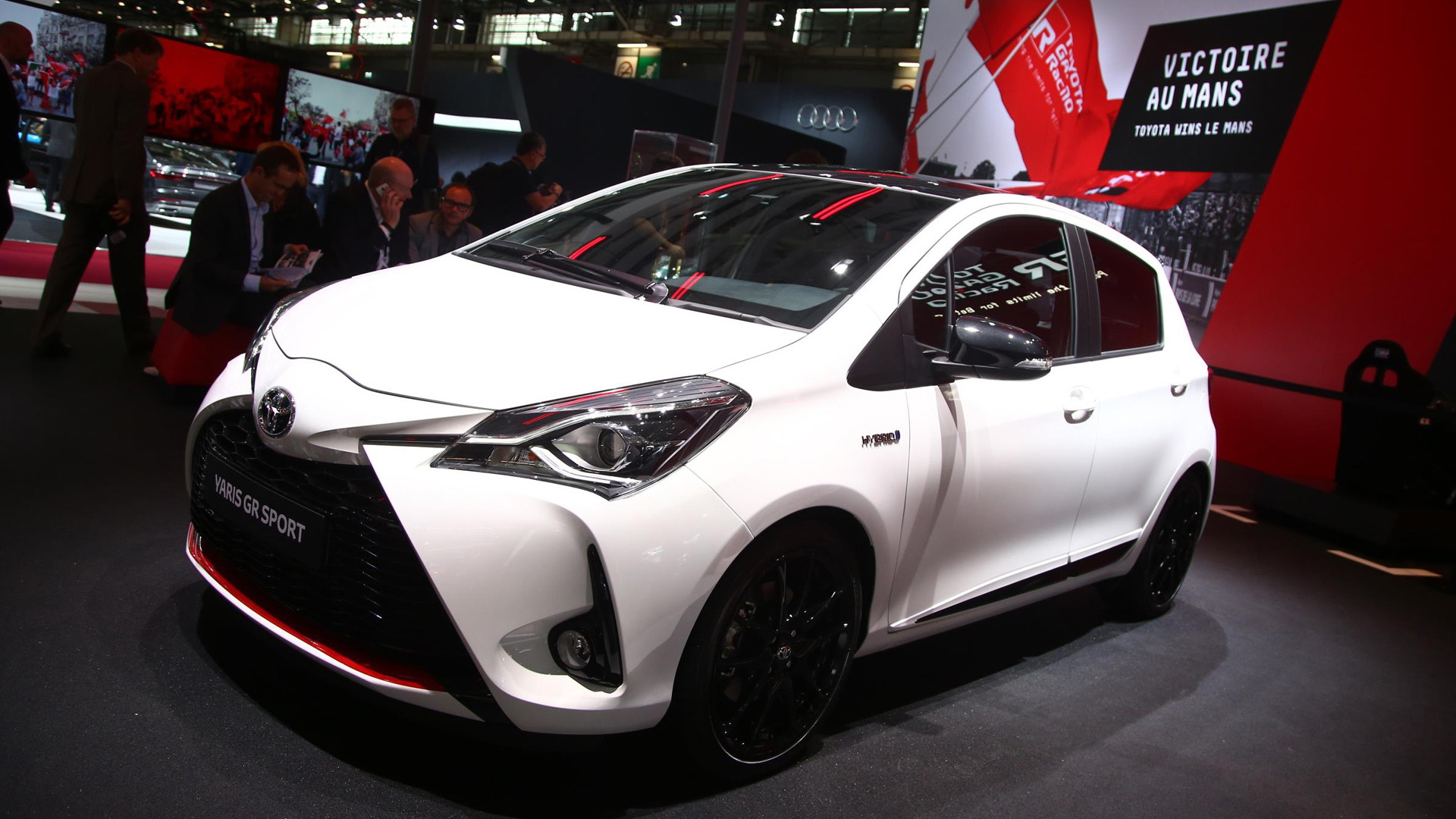 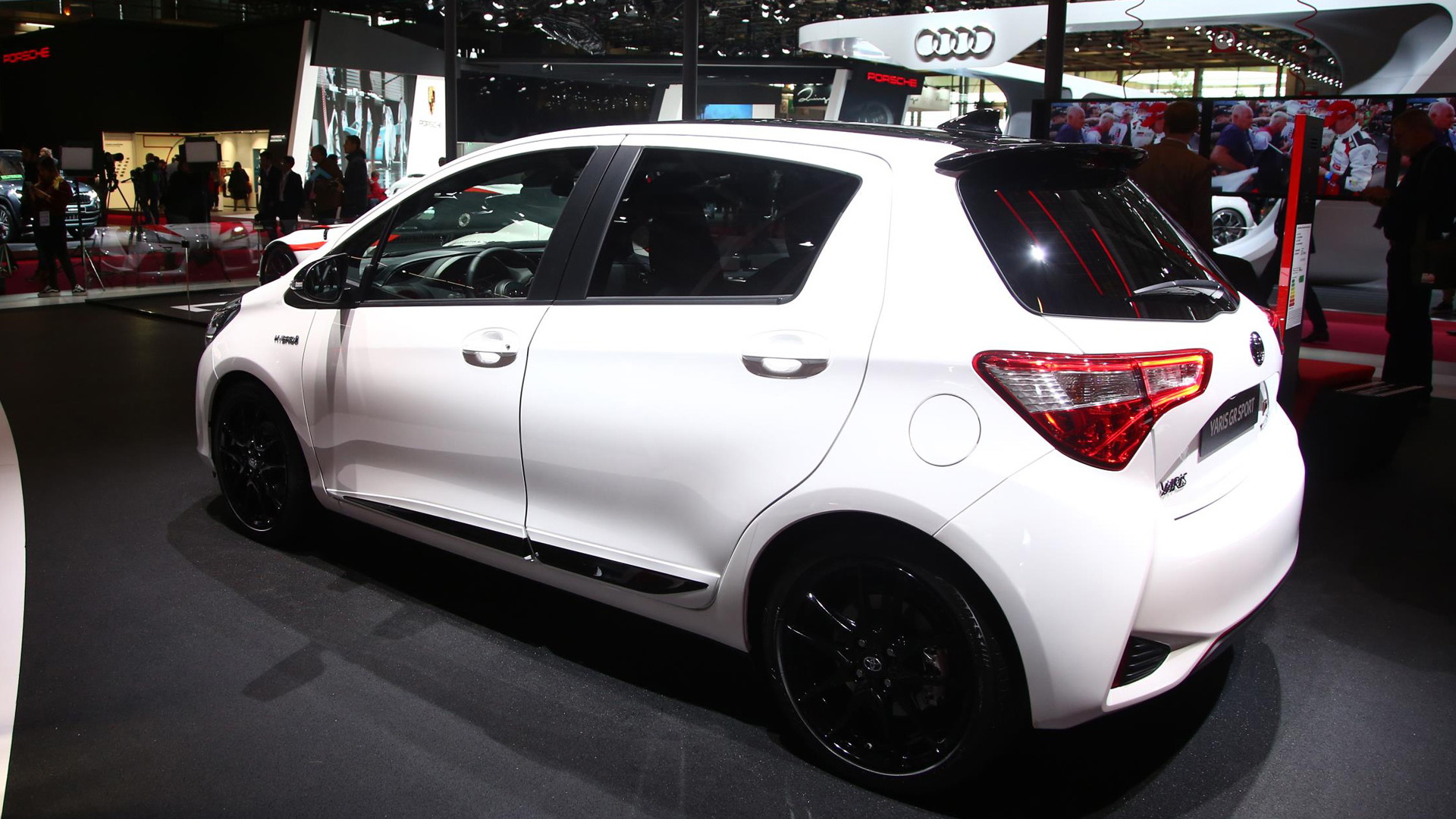 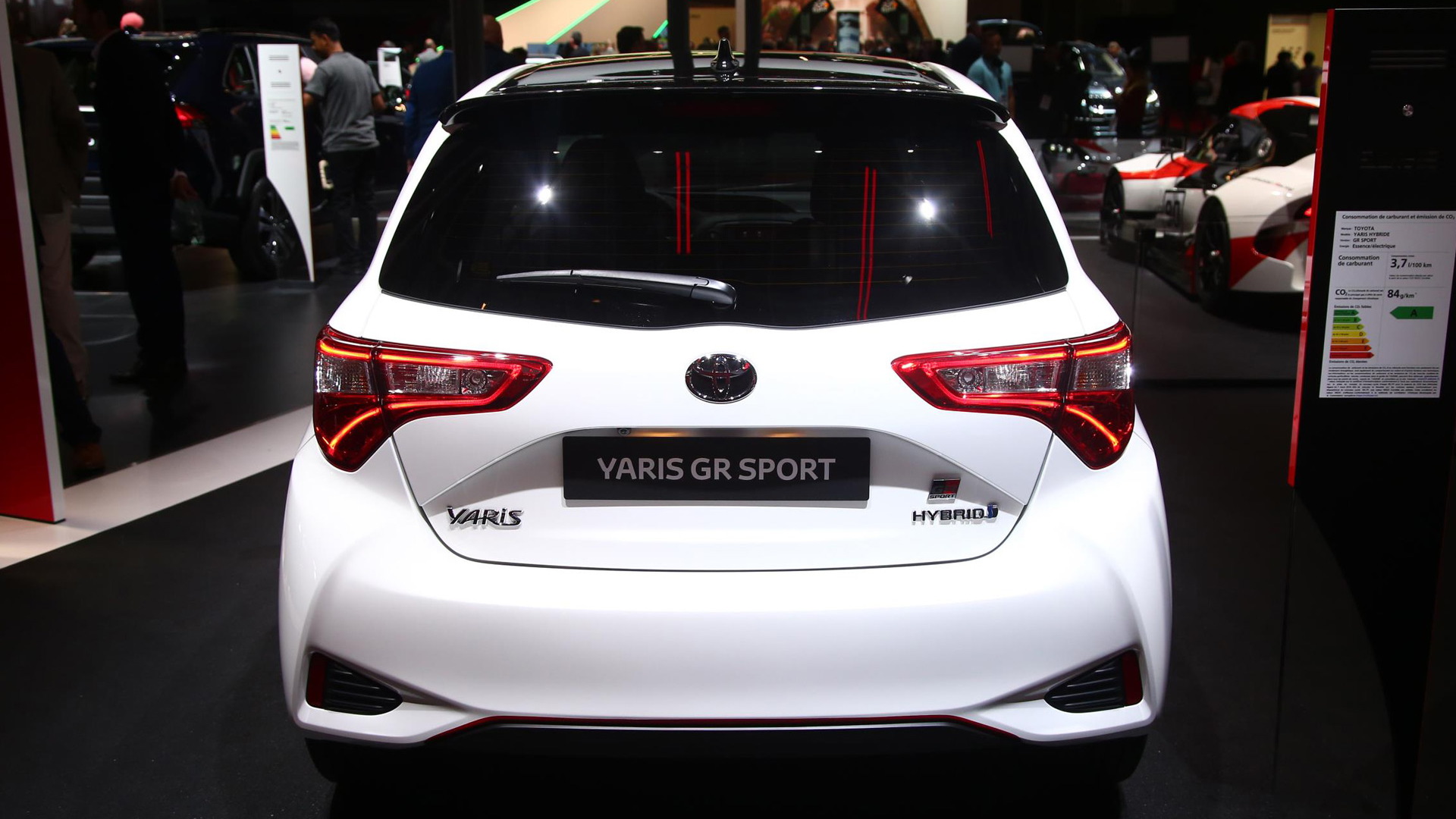 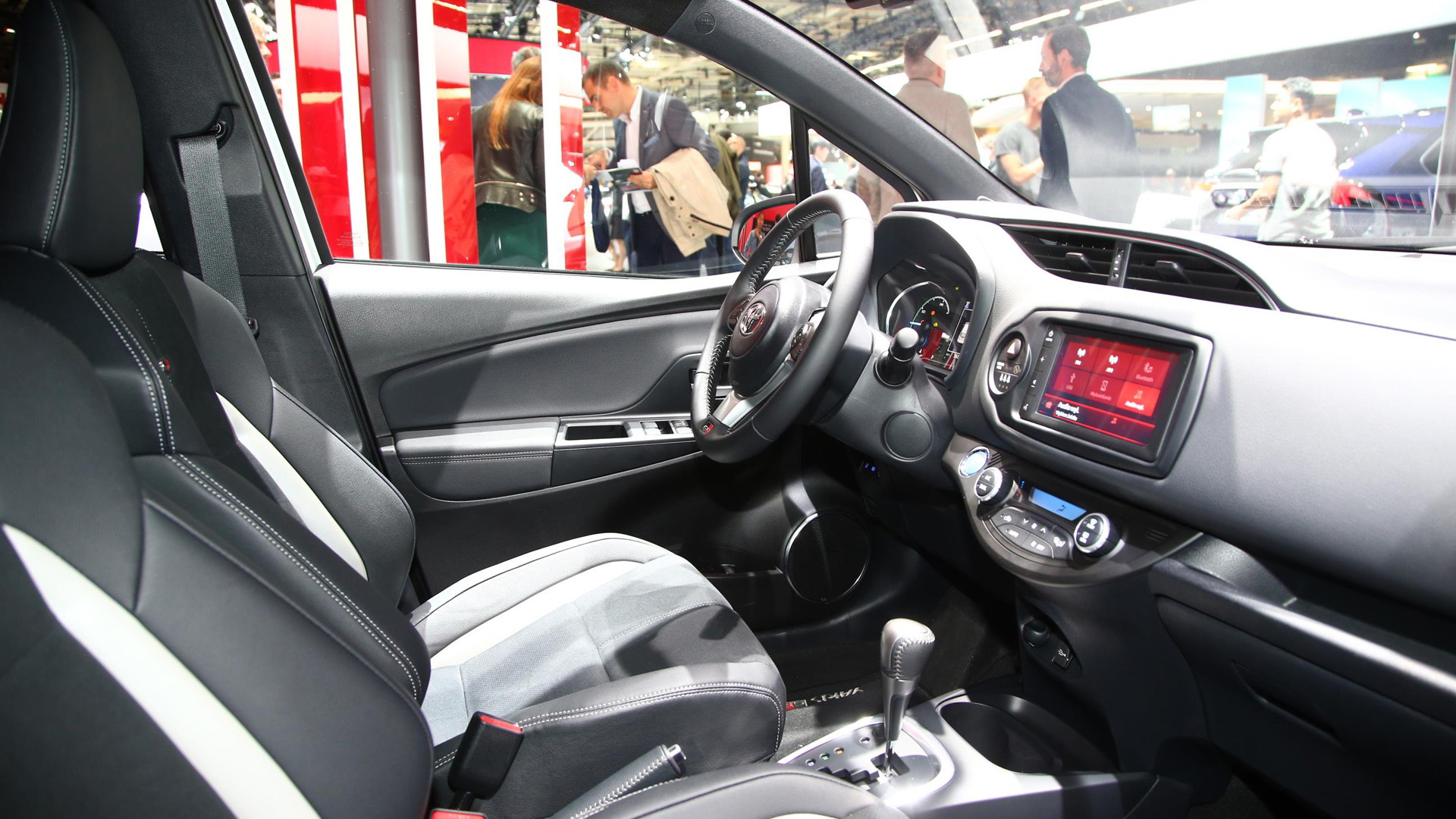 GR Sport represents the entry-level trim from Toyota's new GR performance sub-brand launched last year in Japan. GR stands for Gazoo Racing, Toyota's official motorsport department, and while some GR cars are expected in the United States, they may end up using a different label here, like the more familiar TRD.

Toyota launched a range-topping Yaris GRMN last year. It features a 1.8-liter supercharged inline-4 good for 212 horsepower and 183 pound-feet of torque. The Yaris GR Sport is naturally much tamer but like the GRMN model, it also benefits from lessons learned in fielding a Yaris rally car in the World Rally Championship.

While there's no extra power from the car's 1.5-liter hybrid-based powertrain, Toyota has improved the handling. It added Sachs Performance shock absorbers similar to those fitted to the GRMN model, as well as a solid (rather than hollow) anti-roll bar to gain extra rigidity. The car has a sporting stance, too, with ground clearance reduced by 11 millimeters compared to the standard Yaris.

Other upgrades include 17-inch alloys with Bridgestone Potenza RE50 205/45-size tires, once again borrowed from the GRMN model, as well as a rear spoiler, a honeycomb grille, and black exterior accents.

In the cabin the GR influence is highly visible, with GR-branded sports front seats, contrast stitching, GR logos in the infotainment system, a sport steering wheel borrowed from the 86, black headlining, and satin chrome dash accents. As a finishing touch, black GR-branded carpet mats with silver edging are fitted.

The Yaris GR Sport will go on sale in Europe in late 2018. There are currently no plans to introduce the vehicle in the U.S.