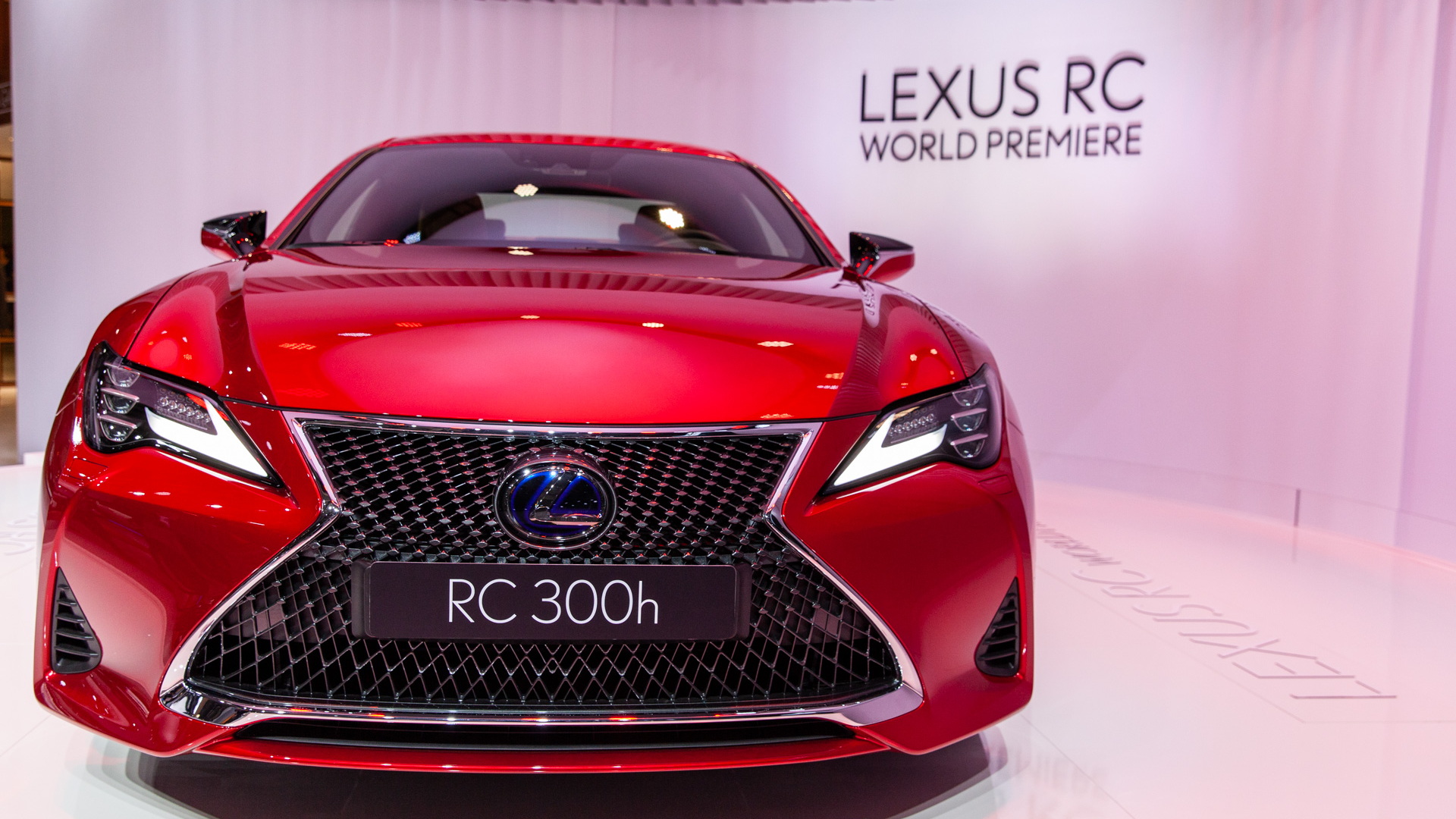 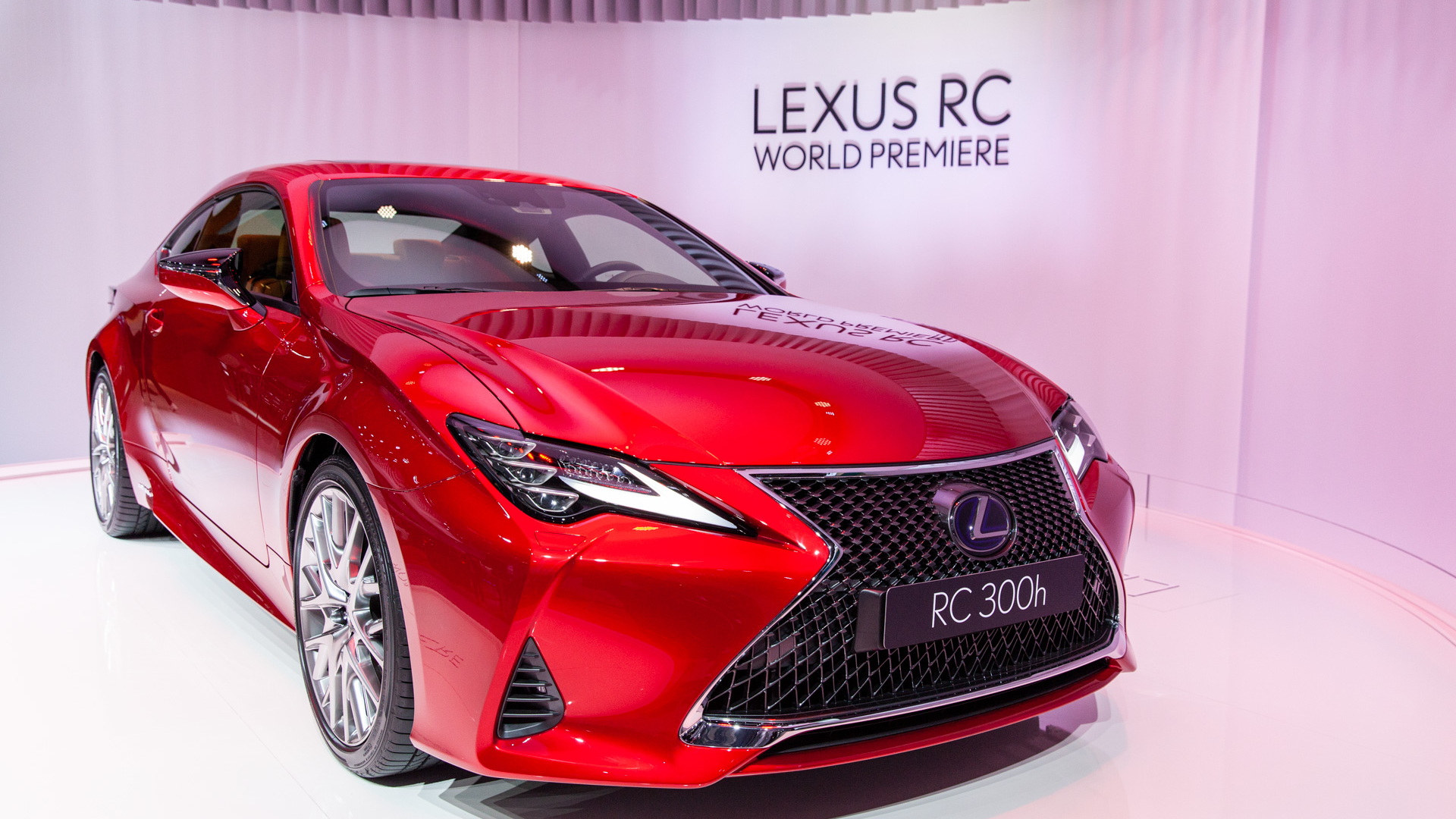 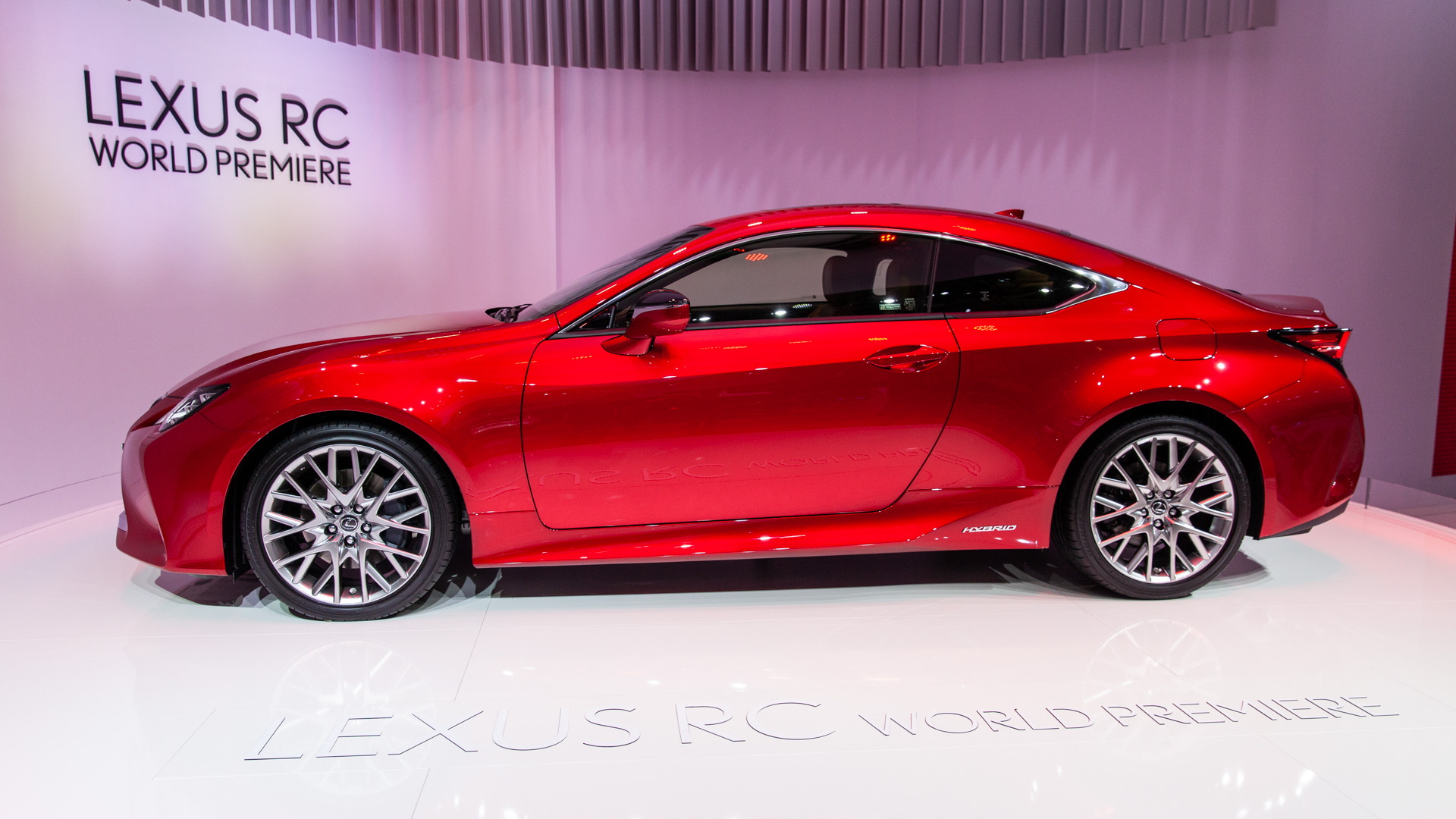 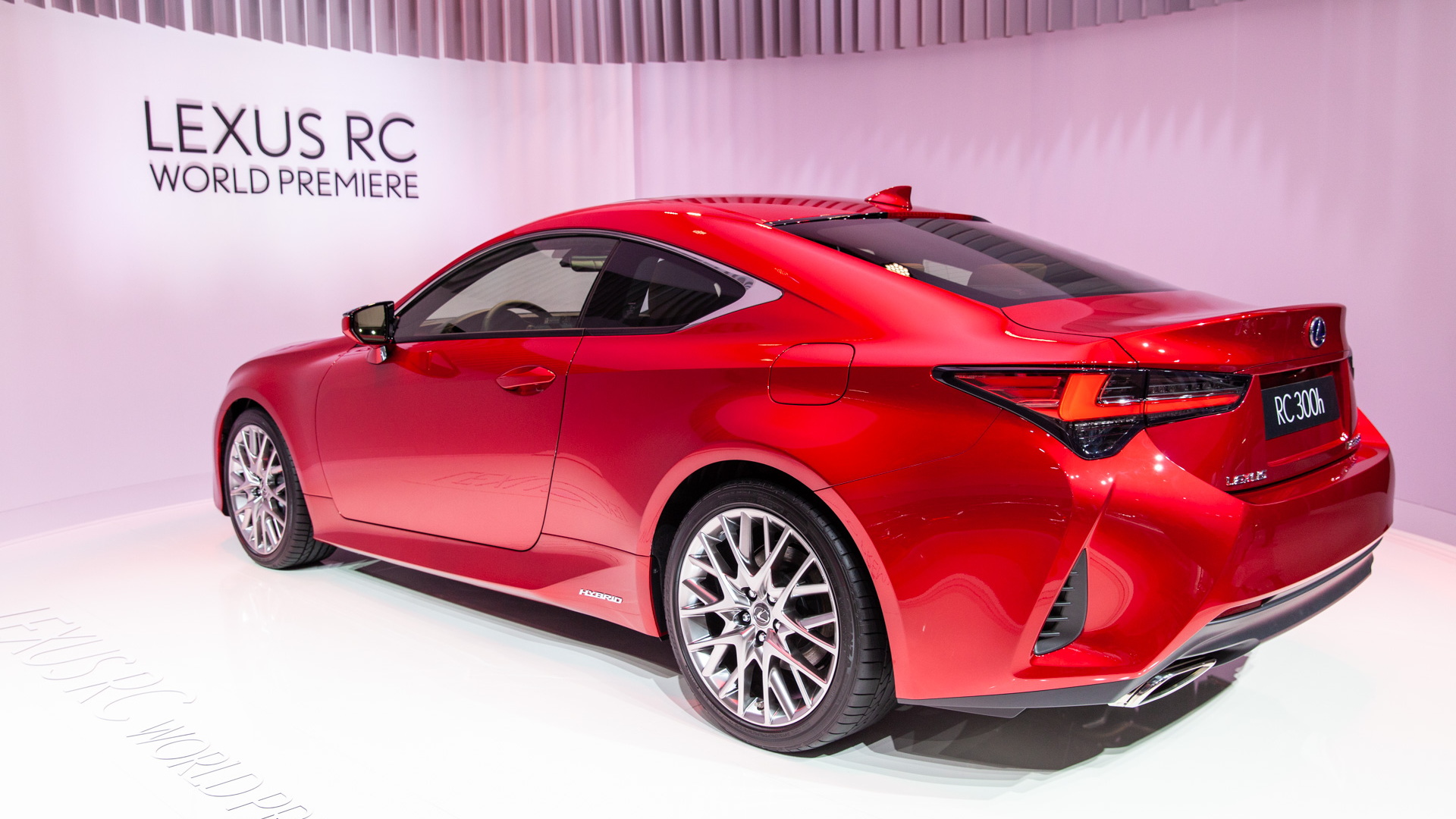 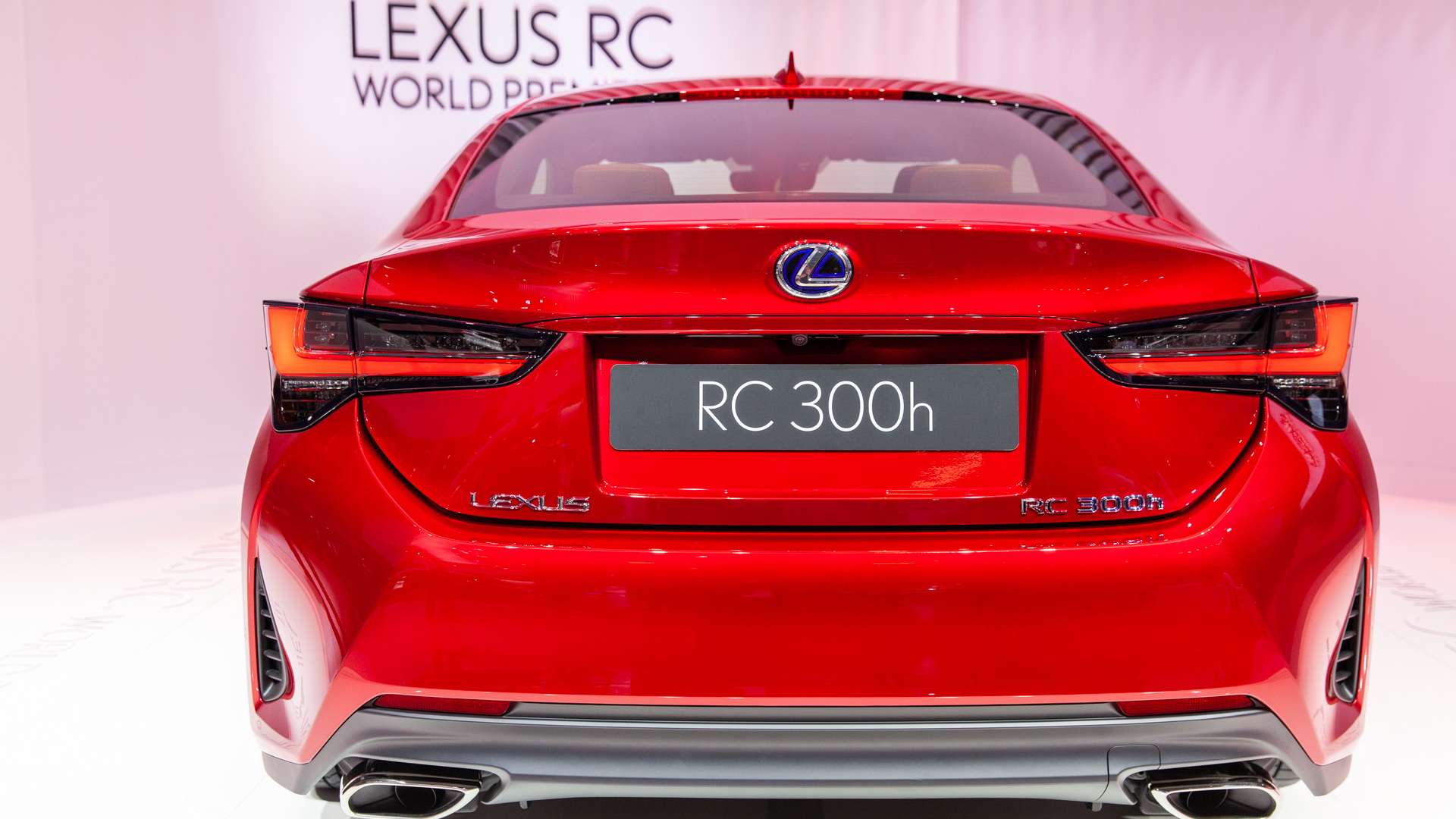 The Lexus RC is a worthy option in the entry-level luxury coupe segment. It combines excellent build quality with solid performance, although it isn't quite at the same dynamic level as its German rivals.

Following an introduction for 2015, the RC is now at the midway point in its life cycle and has been given an update to keep it looking and feeling fresh as it enters 2019. The updated car made its debut on Tuesday at the 2018 Paris auto show and will be in showrooms in November, with prices starting at $41,145, excluding destination.

The biggest change is to the design of the headlights, which now mimics the design used on the LC flagship coupe where the daytime running light is integrated with the main cluster. The mesh pattern of the grille has also been revised and new air ducts have been added at both ends to improve aerodynamics. New colors and wheel patterns have also been added to the list of options, with the available F Sport package getting its own grille and 19-inch wheel designs.

Inside, the focus was improving materials and the design of the controls and gauges. Among the changes is the addition of a dark gray accent on the heater control panel and audio panel, while enlarged knee pads have been raised to create a heightened sense of space. The infotainment system is now compatible with Apple CarPlay and Amazon Alexa but still not with Android Auto.

While there isn't any extra horsepower available for the 2019 model year, the engineers tweaked the eight-speed automatic for better shift performance, and in the case of the base RC 300's 2.0-liter turbocharged inline-4 they improved throttle and turbocharger response.

In the handling department, the engineers fine-tuned the suspension for a superior ride and sharper handling. This included the addition of stiffer suspension bushings along with new shock absorbers designed to provide significant damping force from low suspension stroke speeds. The engineers also added a new 19-inch wheel and tire combo that's said to add grip.

Similar updates should feature on the 2019 RC F, though the high-performance version of the RC coupe is yet to be revealed. Unfortunately, there's also no info on the hardcore RC F GT we recently spied.