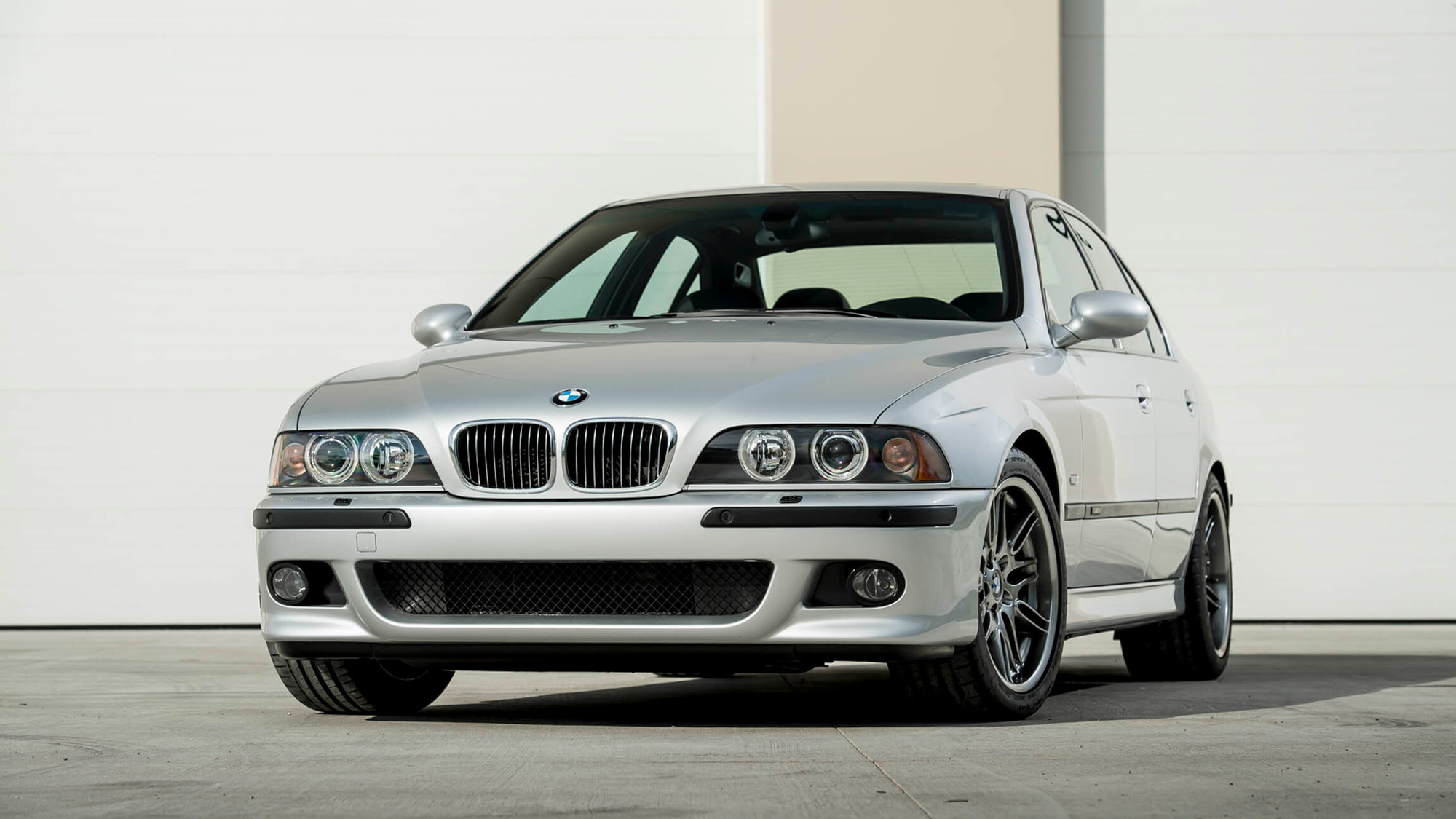 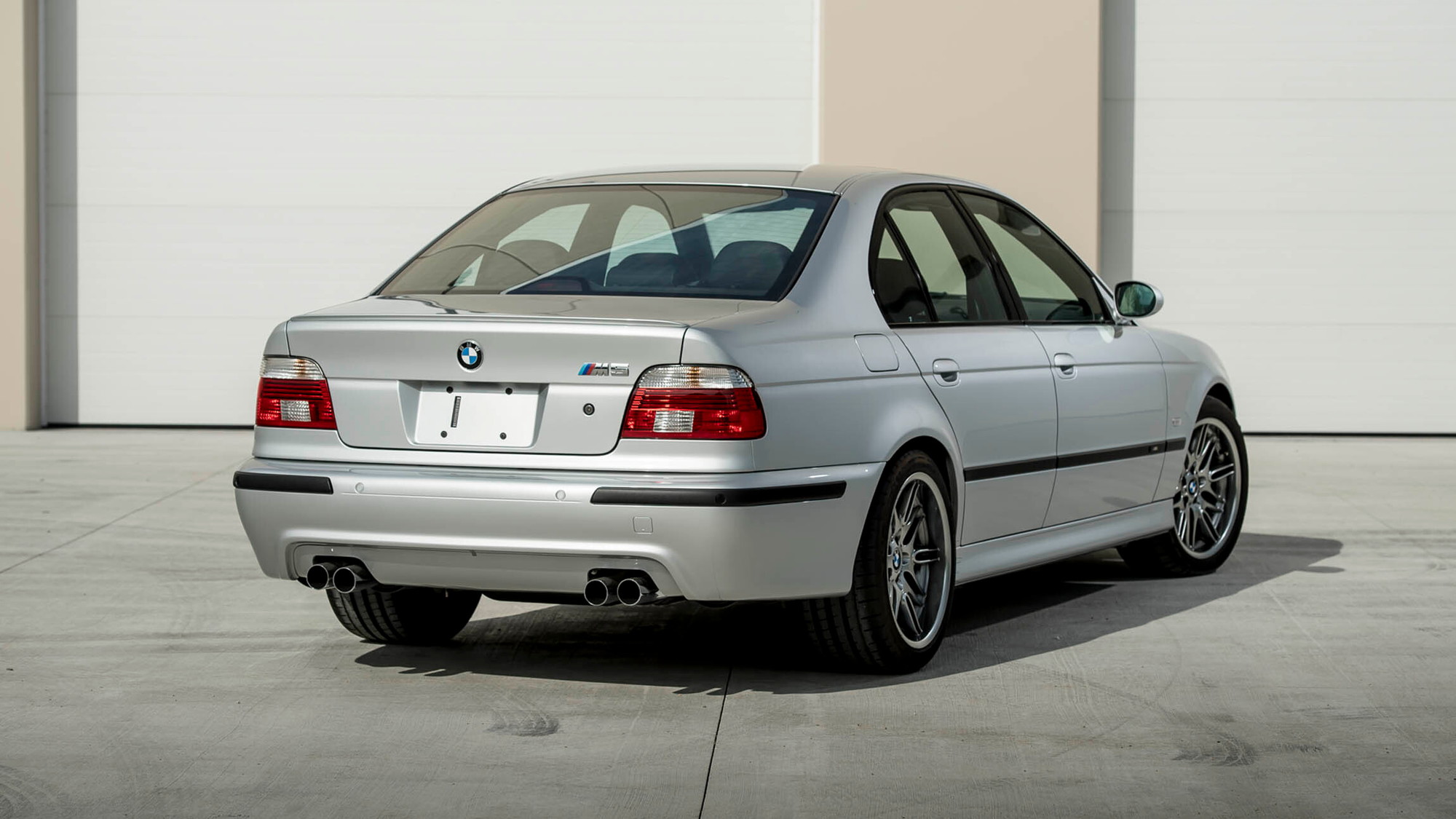 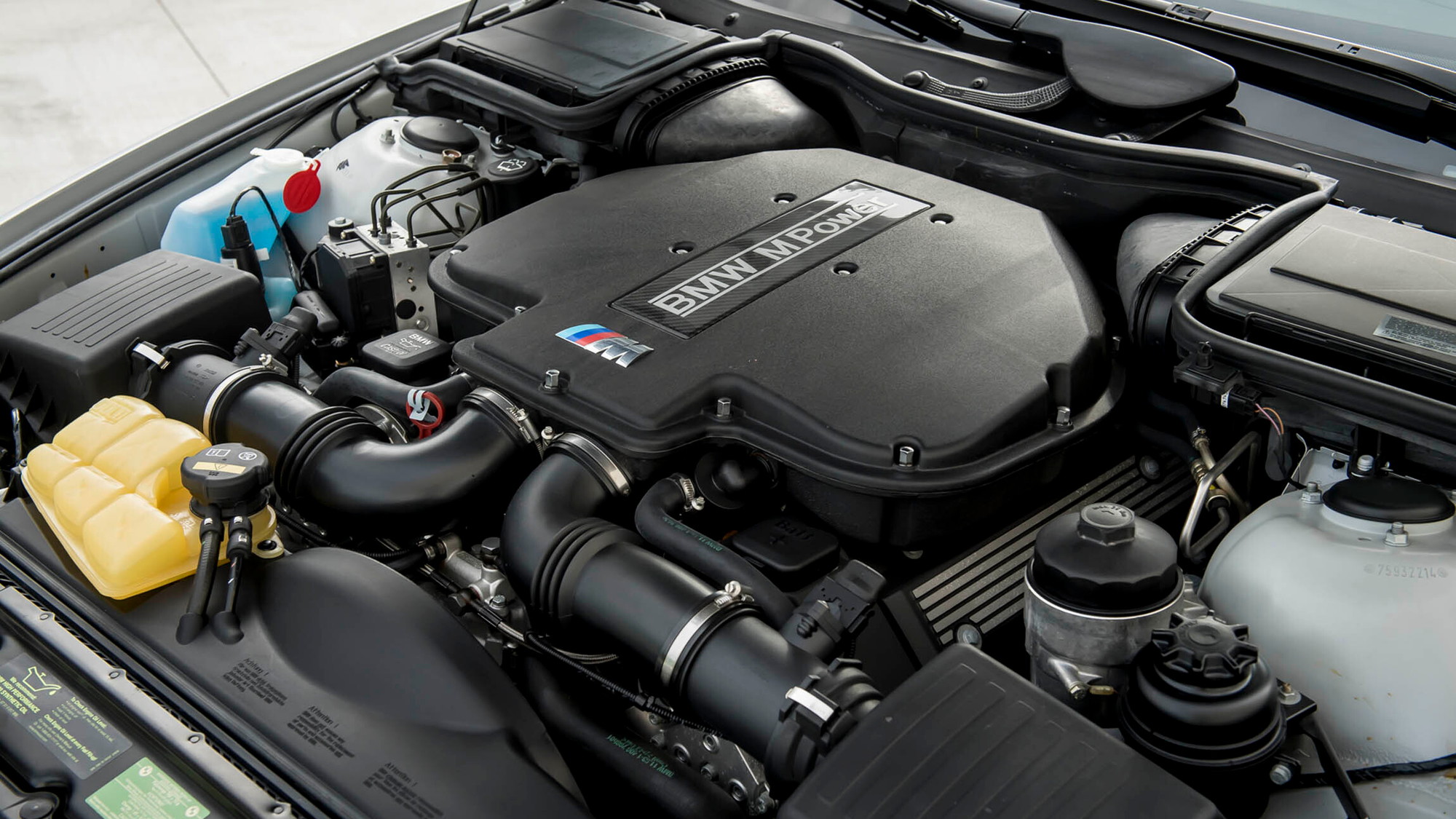 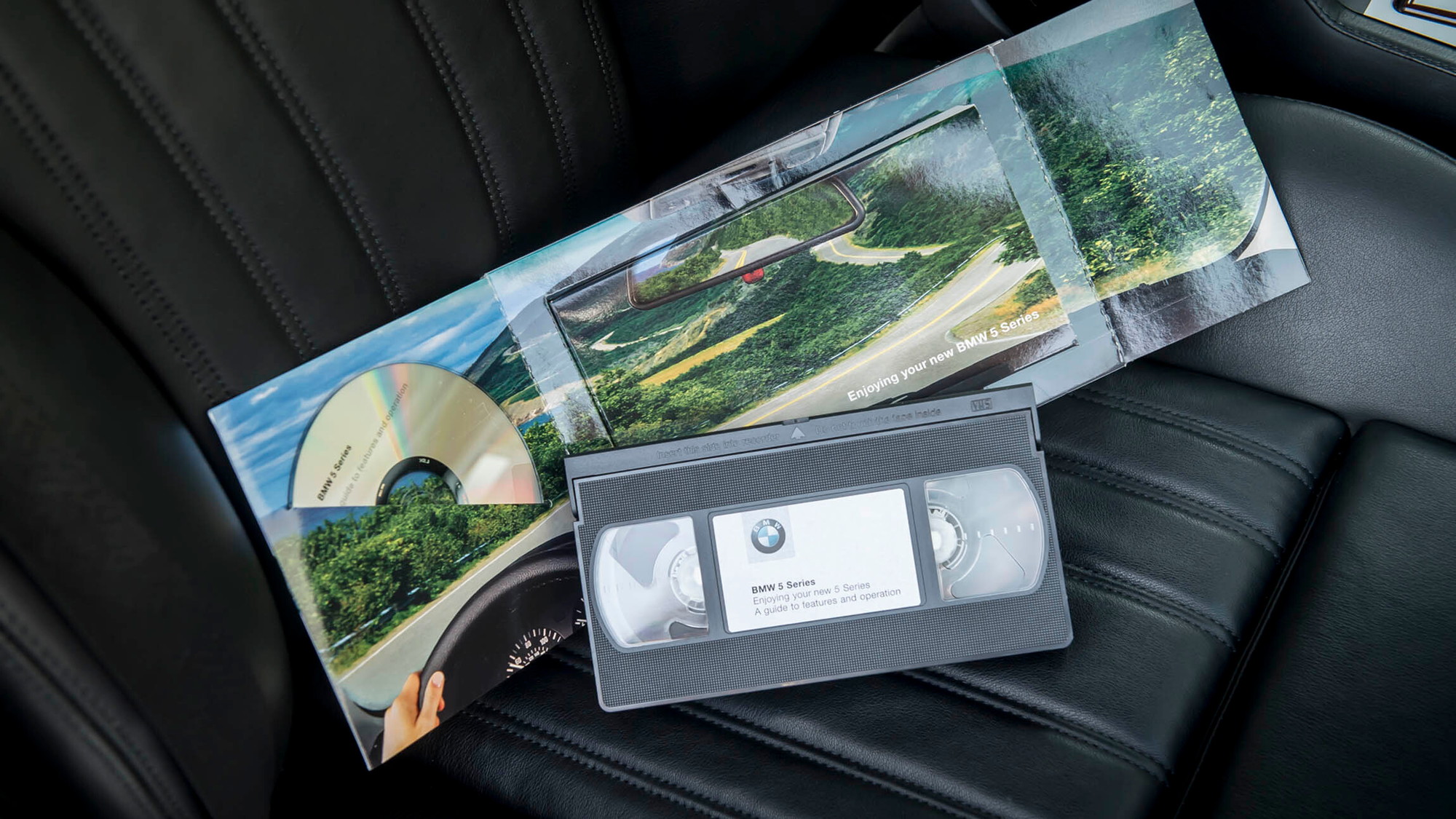 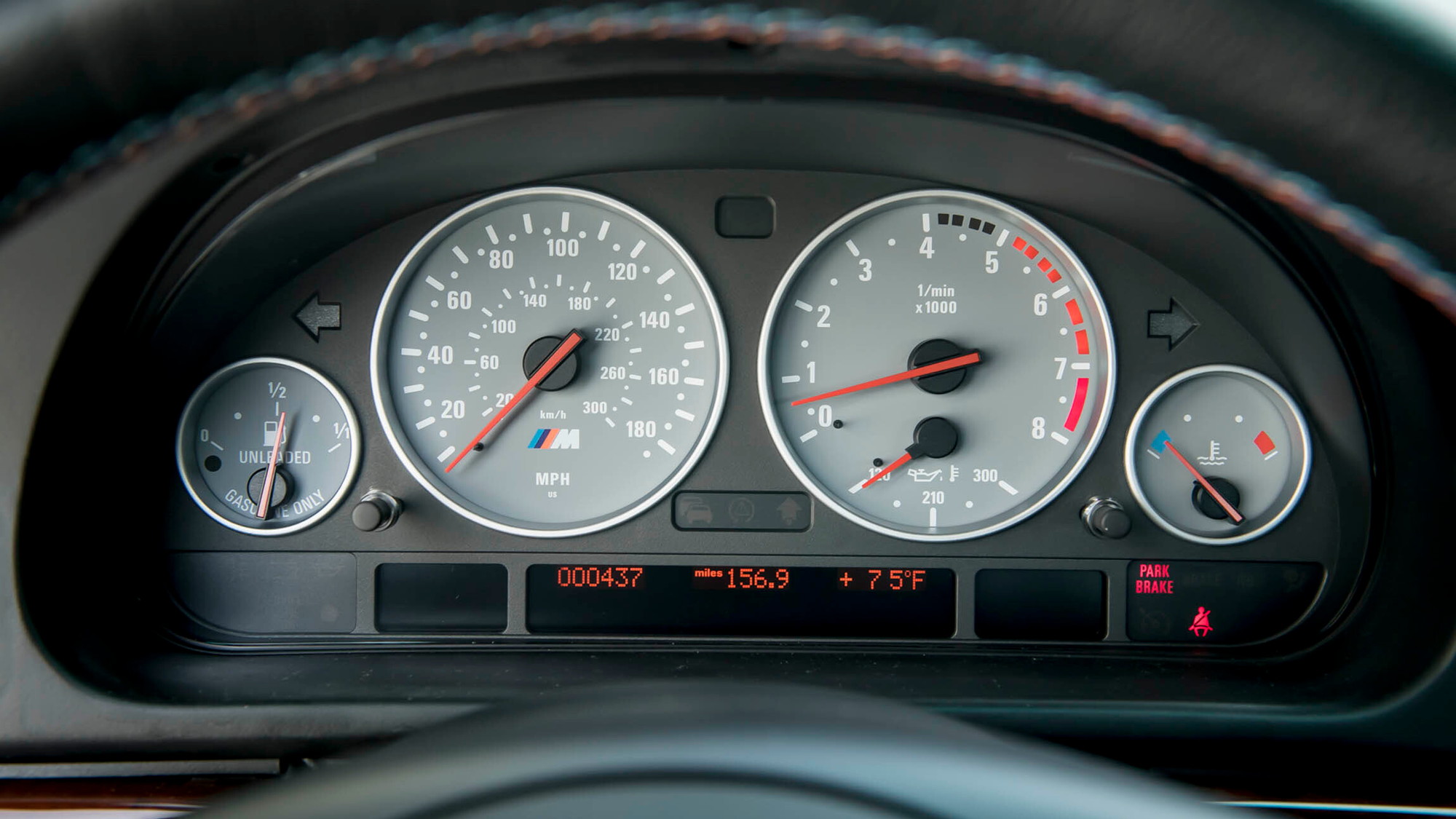 It's still regarded as one of the greatest super sedans ever built. The E39-generation BMW M5, built from 1998 to 2003, is an iconic dream machine for many enthusiasts. One such enthusiast was smart enough to buy two of them, one for driving and another to store away for a later day. That day has arrived because his absolutely pristine 2002 BMW M5 is set to cross the Gooding Auction block at Pebble Beach. The pre-auction estimate, according to Gooding? Between $140,000 and $180,000.

Purchased new through BMW of San Diego, this E39 M5 shows just 437 miles on its odometer. The person responsible for socking it away is Glen Konkle. According to the auction listing, Mr. Konkle loves the brand and often purchases two examples of desirable models. That way he can fully enjoy one while saving another to preserve or increase its value.

The listing notes that the car was kept in a climate-controlled environment and meticulously serviced.

We'll have to wait and see. Gooding's auction action is set for August 24-25. This 2002 BMW M5 will be offered with no reserve, so it might not fetch that rather high estimate. If it does earn that much, however, perhaps we could see the formation of a new automotive bubble. The Ferrari bubble slows but it never fades. The Porsche air-cooled bubble is starting to show some cracks. Japanese cars are still on the rise still. Maybe it's time for not-so-classic classics to jump into the spotlight.

The M5 is, after all, the grandfather of all super sedans. BMW fitted the E39 M5 with it mighty S62 5.0-liter V-8 engine, which made 394 horsepower. To this day, it's a car that commands respect, and back when it was new it launched a revolution.