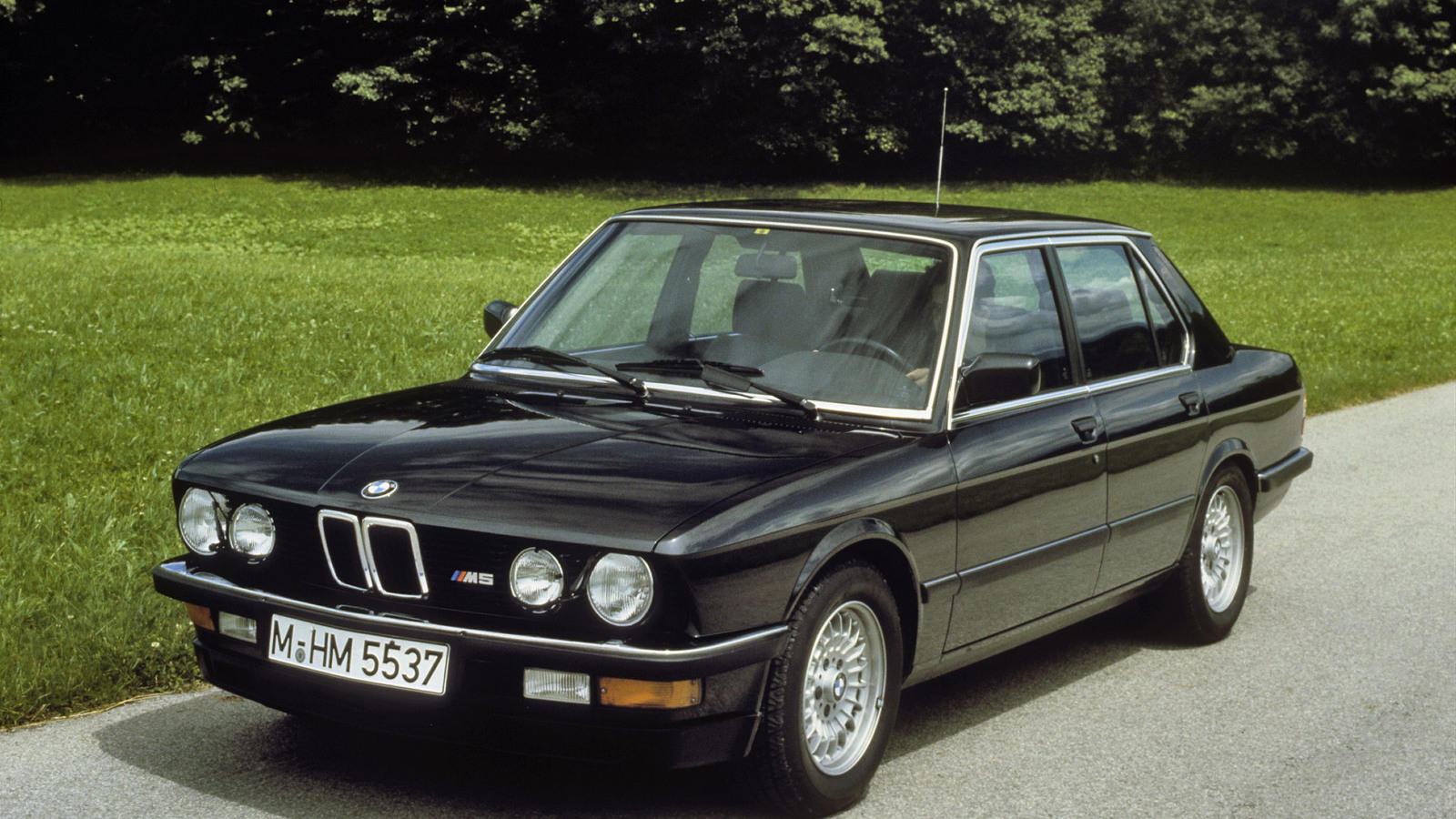 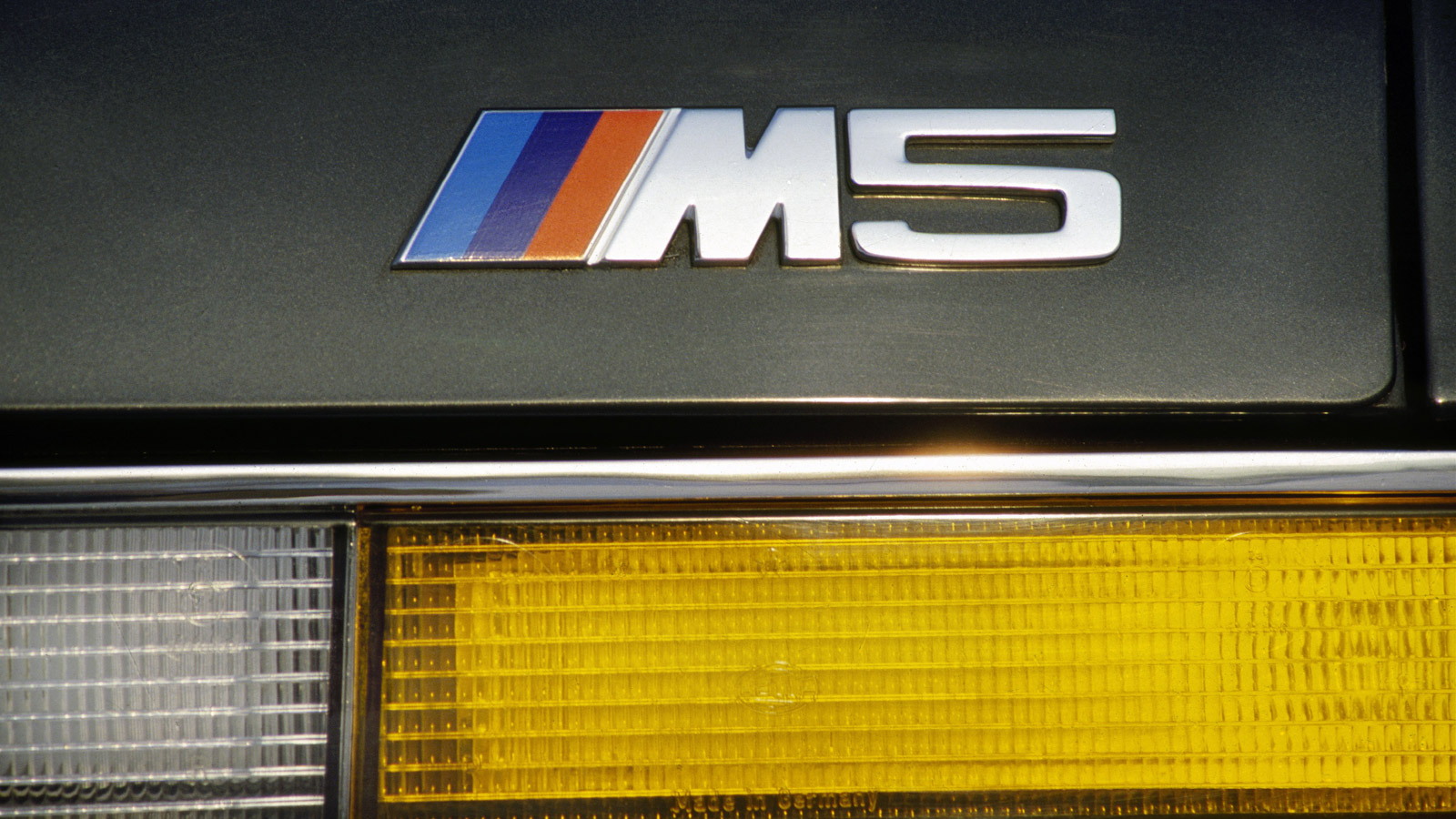 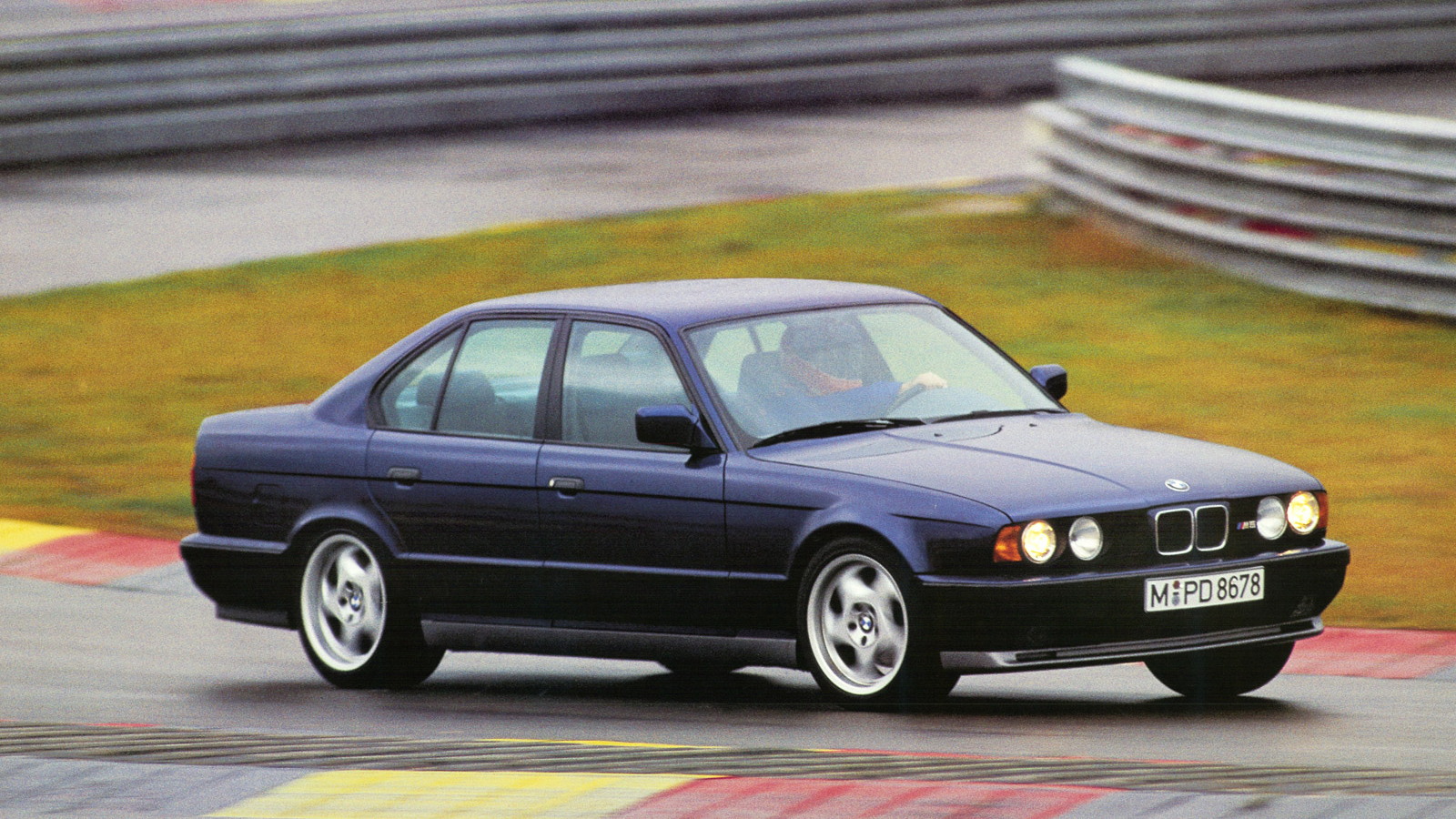 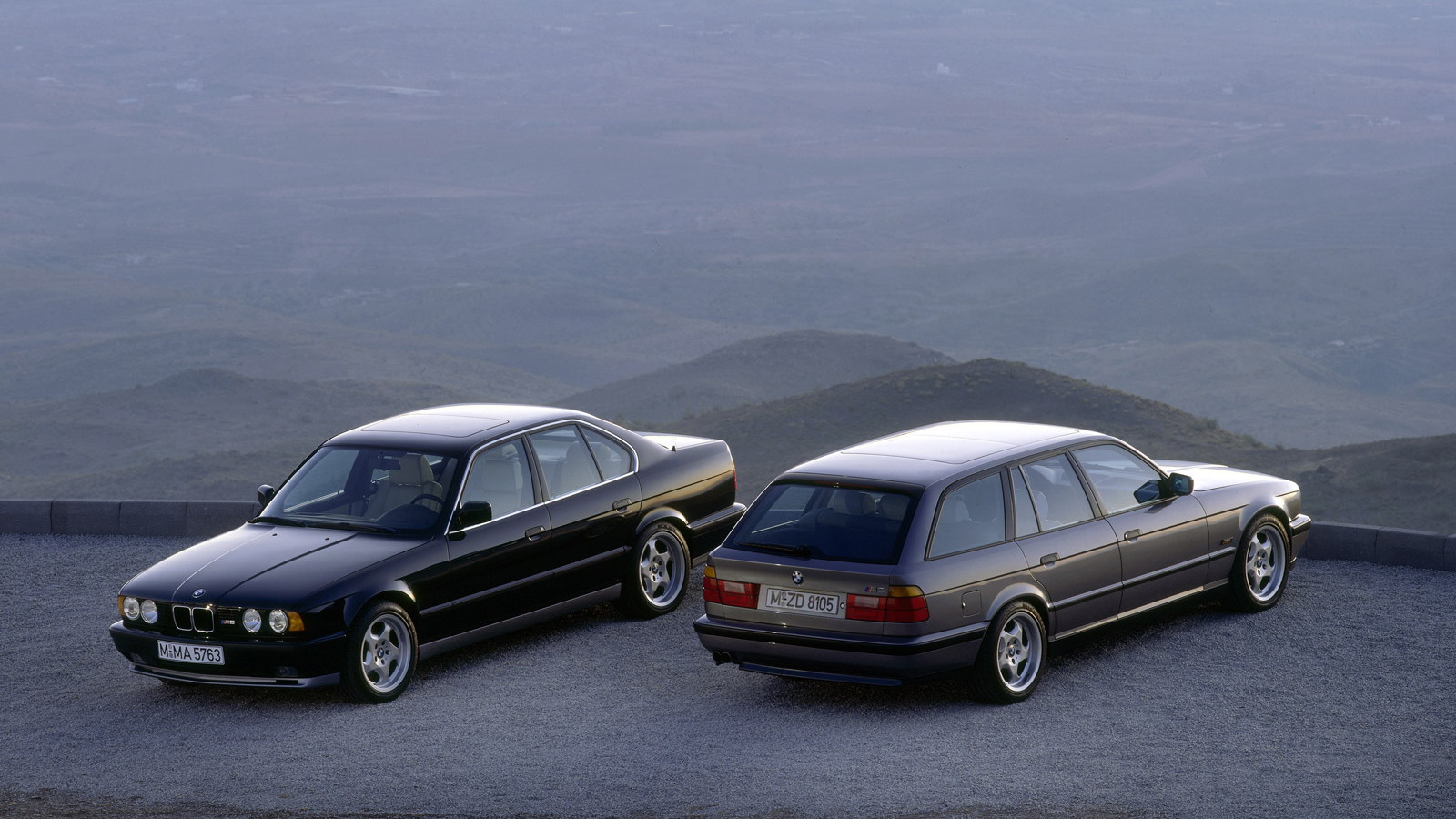 14
photos
Since its debut at an auto show in Amsterdam back in 1984, the BMW M5 has gone on to become recognized as the pinnacle of executive sports sedans. And even after all these years, during which five generations have been launched, the M5 is still the benchmark used by rival firms when looking to enter the segment.

The M5 has changed substantially since the E28’s reveal, and BMW will be celebrating the car’s 30th this year by looking back at how it has evolved with each subsequent model. To start off the celebrations, BMW has released this video showcasing the latest F10 model. The automaker has also revealed that it has a surprise in store, likely due at the 2014 Goodwood Festival of Speed in June where it will present an undisclosed special anniversary model.

Featured in the gallery above is all five generations of the M5. The E28 was the one that started it all. It was based on the 535i chassis and featured an evolution of the M1 supercar’s straight-six engine originally developed for motorsport. The engine was paired with a five-speed manual and made the E28 the fastest production sedan in the world at its launch.

The E28 was followed by the E34 in 1988. It maintained a straight-six engine, despite many in the BMW M division wanting a V-8, and this time a six-speed manual was fitted. The E34 was also the first M5 to come in a wagon bodystyle.

The E39 was next in line, making its debut in 1998. It was the first to pack a V-8 and is arguably the most handsome of the bunch. The E39 stuck with a six-speed manual and benefitted with some electronic gizmos that included a Sport button triggering sharper drive-by-wire throttle response and a little more steering weight.

After the E39 came the E60, powered by a high-revving V10 and featuring controversial styling devised by Chris Bangle. Launched in 2005, it saw the M5 become much more finicky as it was fitted with an increasing amount of configurable electronics and an engine that demanded to be revved. It also saw the introduction of the love-it-or-hate-it seven-speed SMG III sequential manual gearbox in addition to a standard manual.

The E60 was replaced by the current M5, the F10, in 2011. The F10 saw the M5 return to V-8 power, but this time with the addition of turbocharging. Other firsts for the F10 were the addition of a seven-speed M-DCT dual-clutch transmission and a power-boosting Competition Package, the latter of which you can see being hooned here. In the U.S. the car is still available with a manual, but overseas only the dual-clutch box can be fitted.