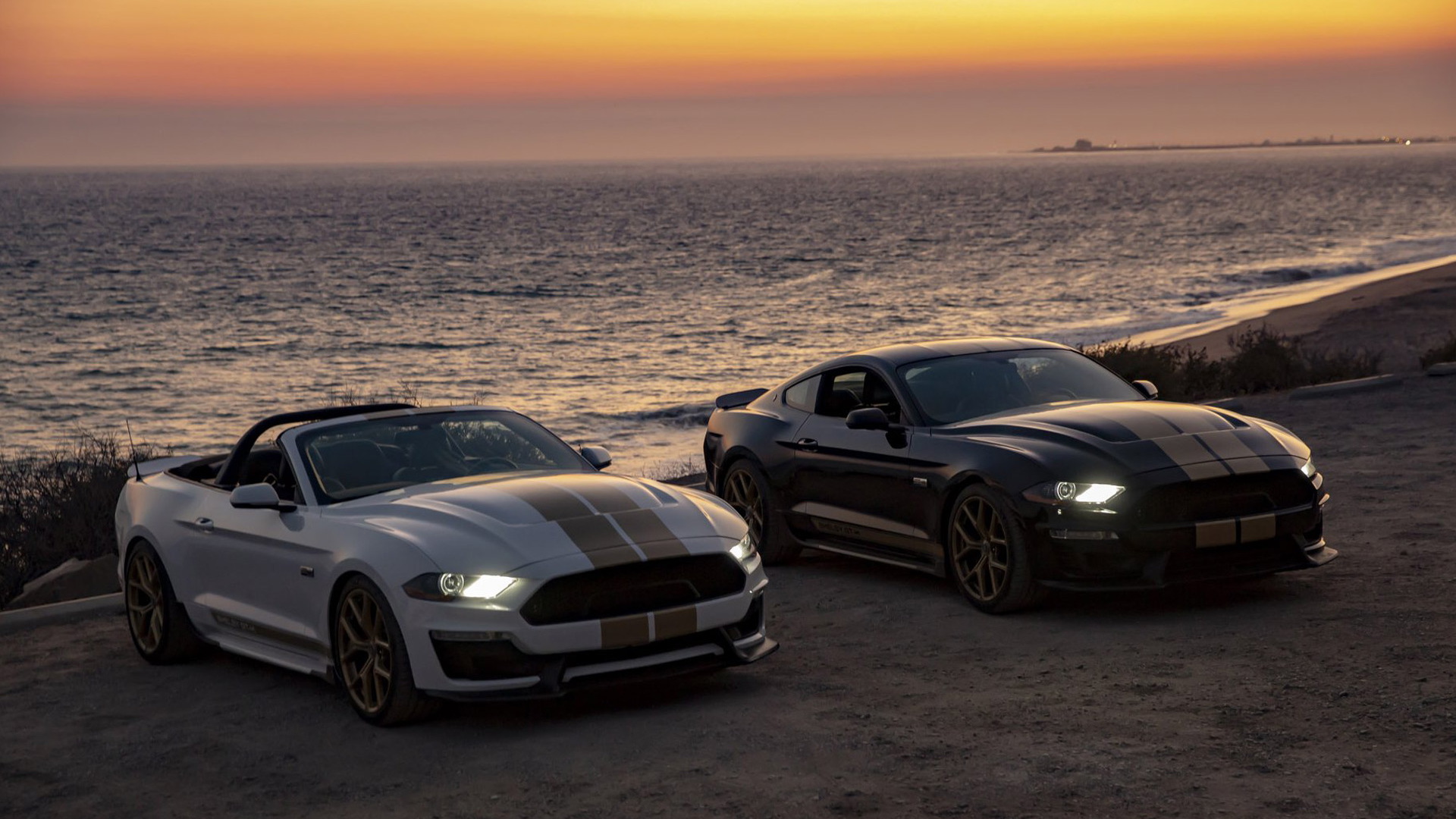 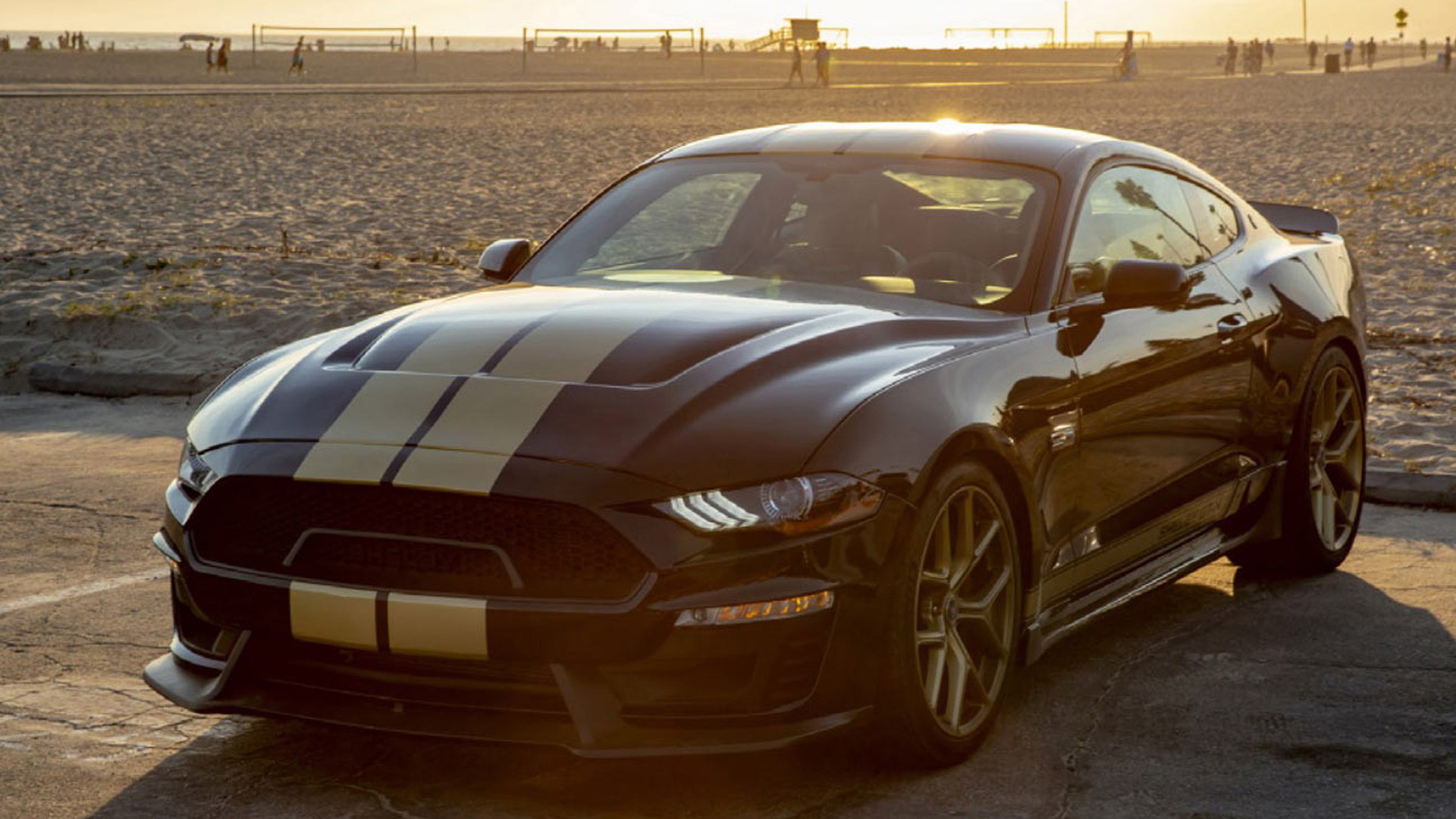 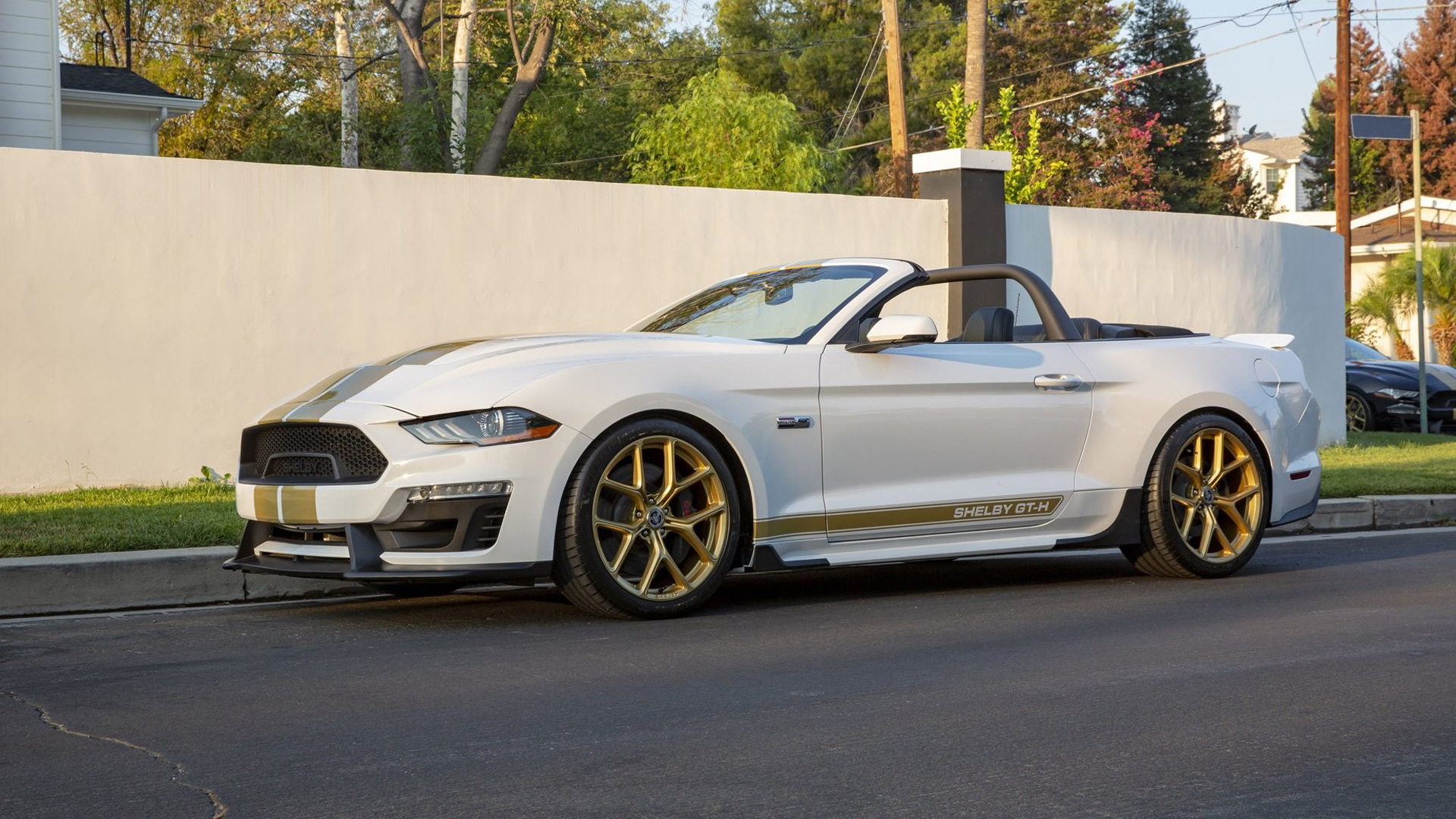 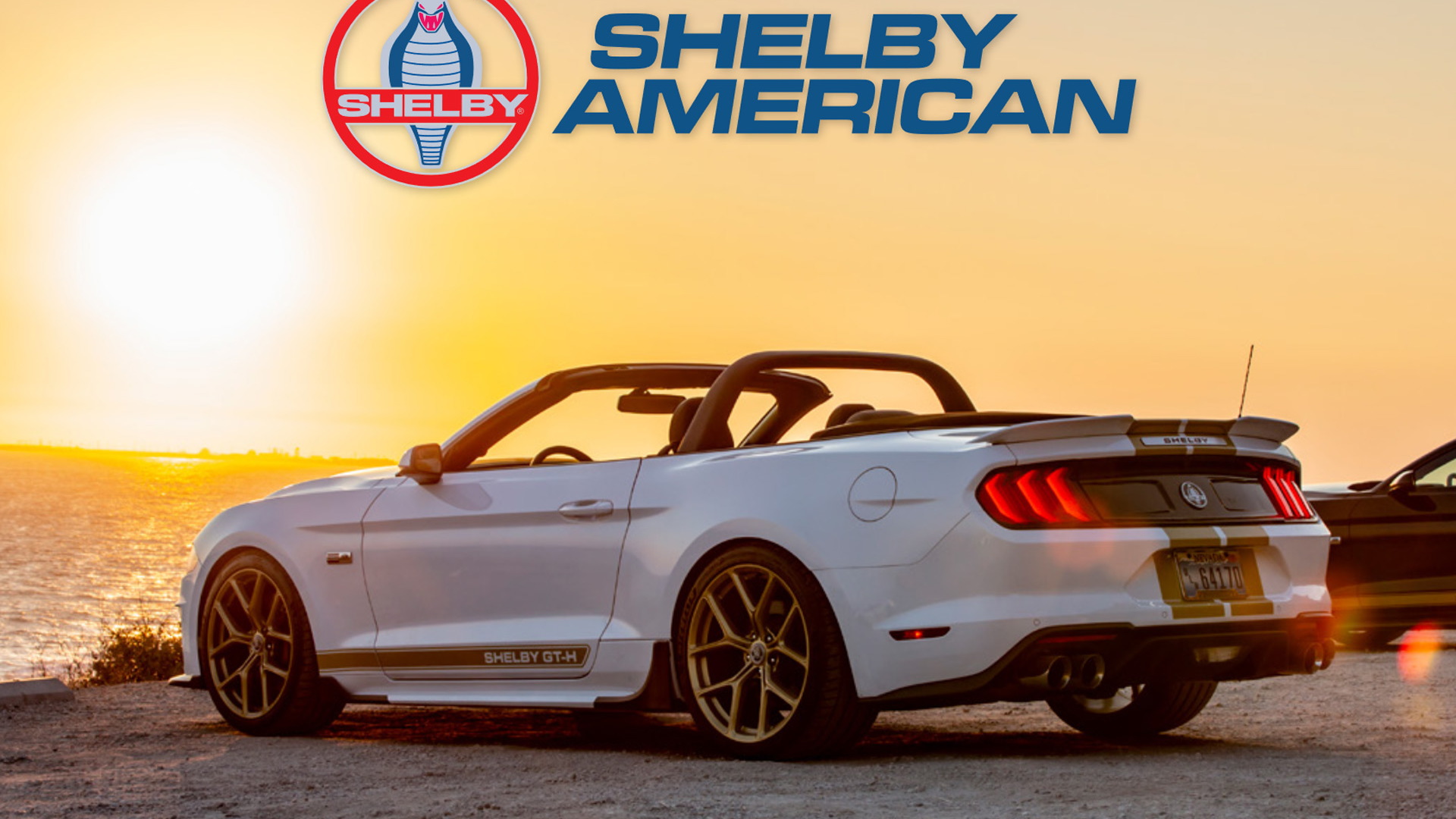 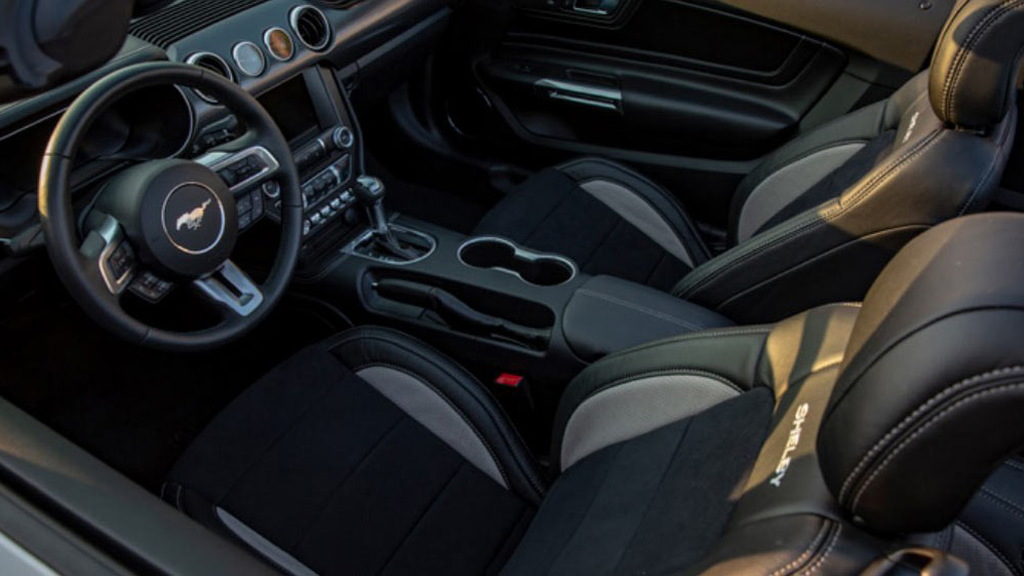 Visitors to the 2018 Woodward Dream Cruise on Saturday were treated to the debut of the latest offering from Shelby American: the 2019 Ford Shelby GT.

After a brief hiatus, the Shelby GT returns to the market with revised looks and more power from its V-8.

Available as a coupe or convertible, the car is based on the 460-horsepower Mustang GT but sports a 5.0-liter V-8 matching the 480 hp of the Mustang Bullitt, with the extra punch courtesy of a Borla exhaust kit. Buyers seeking extra performance can opt for a post-title supercharger upgrade delivering in excess of 700 hp.

Shelby also worked with Ford Performance to tailor the suspension for improved handling without sacrificing ride quality, and the custom aero kit and wheel pattern should ensure the vehicle stands out. Interestingly, Shelby is also offering a Shelby GT-H styling pack inspired by the actual 2007 Shelby GT-H, a car Shelby says was the inspiration for the first Shelby GT also launched for 2007.

Shelby American will build the modern 2019 Shelby GT in its Las Vegas facility for distribution through select Ford dealers in North America. Affiliated mod shops and dealers will offer the car in Europe, the Middle East, South Africa, Australia and Asia.

Pricing starts at $61,345, which includes a donor Mustang GT, and each example will receive a Shelby serial number and listing in the Shelby Registry.

The Shelby GT wasn't the only new Mustang unveiled at Woodward. Ford used the event for the debut of its 2018 Cobra Jet powered by a newly developed 5.2-liter supercharged V-8.