The biggest, baddest Dodge Challenger right now is the SRT Hellcat Redeye. It generates a massive 797 horsepower from the famous Hellcat V-8, thanks in part to the biggest supercharger ever fitted to a production car. We drove it this week and have a full first drive review for your perusal. 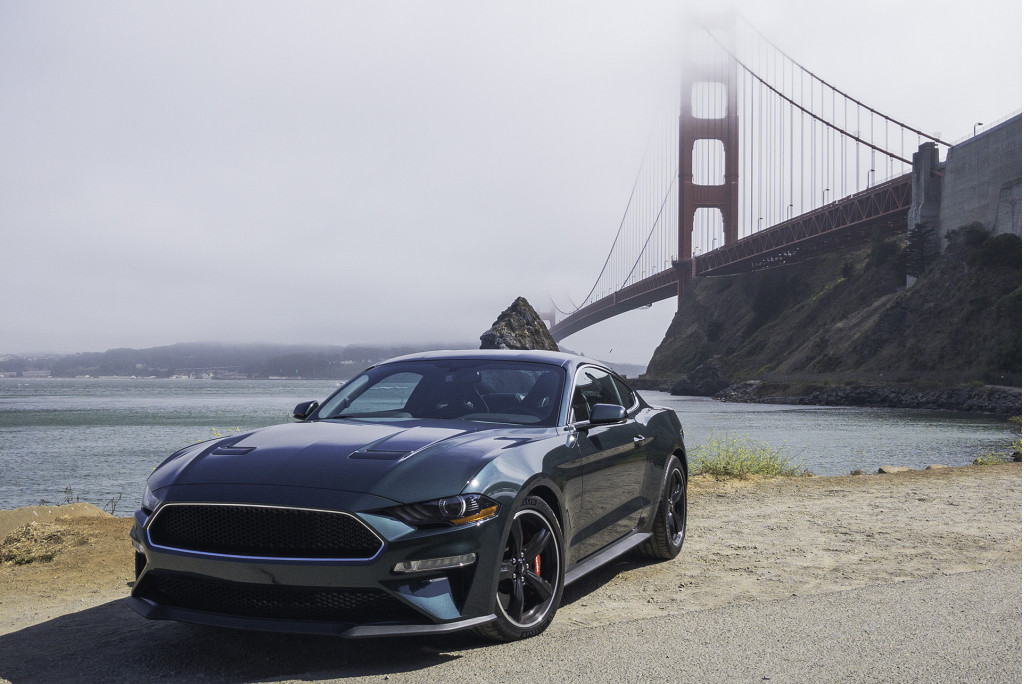 Another car we drove is Ford's new Mustang Bullitt. It's slotted between the GT and the Shelby GT350 in the Mustang lineup and boasts a unique 475-hp rating and a few additional performance upgrades, not to mention a coat of Dark Highland Green paint. It also comes in black. 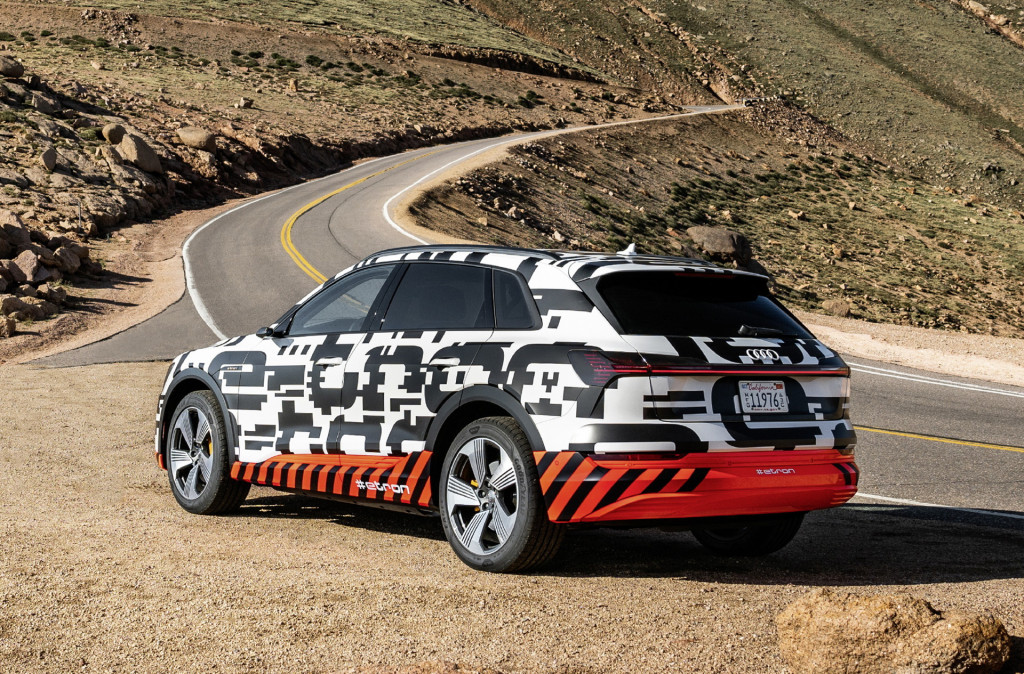 Audi's new e-tron hasn't been revealed yet so we haven't driven one, though we have had a ride in a prototype version. We learned that the electric SUV, which debuts next month, will have some pretty powerful regeneration to help charge the battery. Using European standards, Audi promises roughly 250 miles of range with about 30 percent of that coming from expected recuperation. 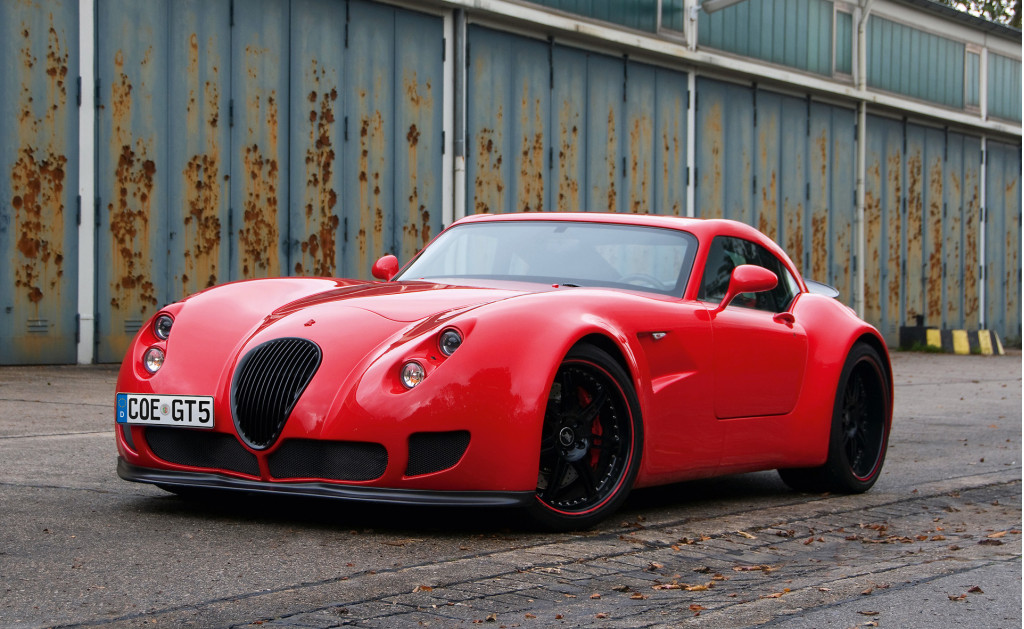 This week we got the good news that Germany's Wiessman will unveil a new sports car in 2019. The maker of BMW-powered retro machines ceased operations in 2014 but was revived a couple of years later by investors from the United Kingdom. Wiesmann's new sports car is confirmed to be coming with a BMW V-8, and hopefully it's the version the BMW M division developed. 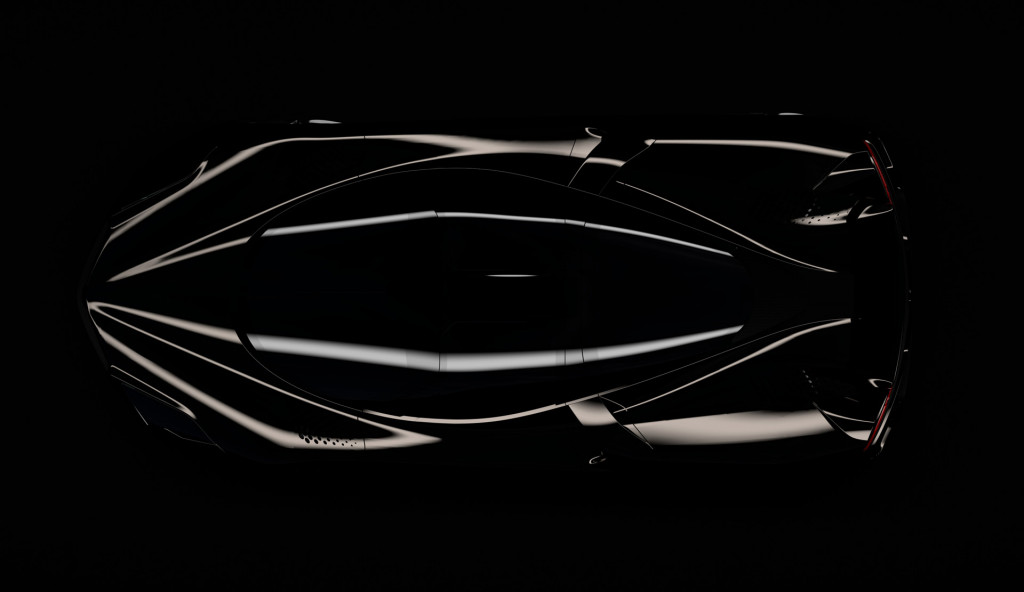 SSC North America is finally ready to show us its Tuatara hypercar in production guise, a full seven years after we first saw the concept. The car will debut in a couple of weeks in Monterey, but this week we received some teasers. While no specs have been released we last heard the car will come with a turbocharged V-8 with 1,350 hp. 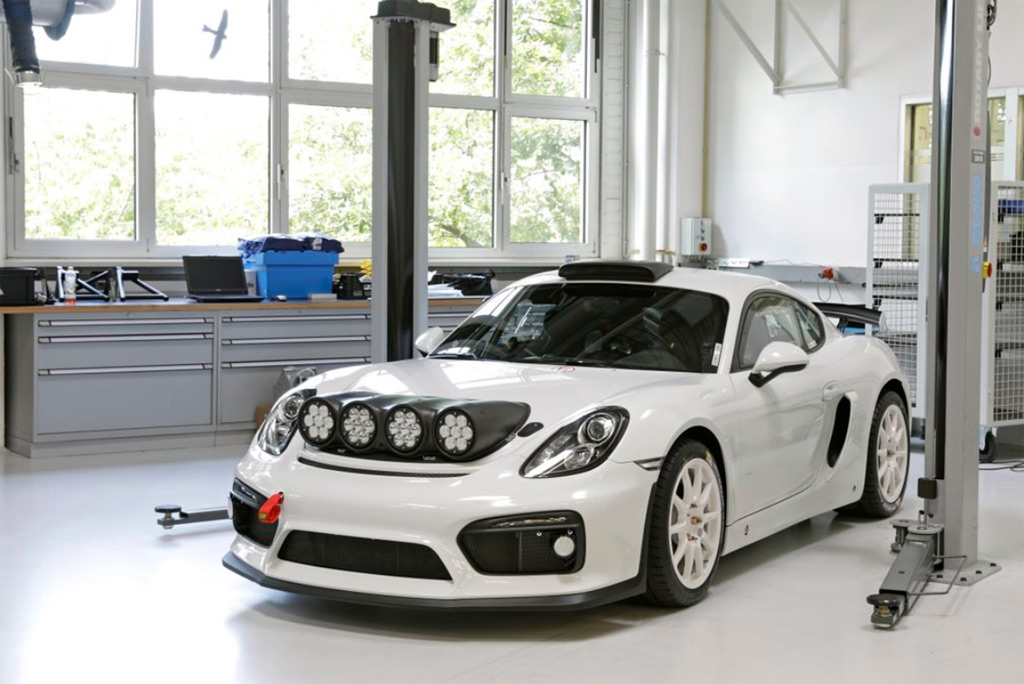 Remember the 911 SC RS and 959 rally monsters of the 1980s? Well, Porsche hinted this week that it might return to the rally game with a customer race car based on the 718 Cayman GT4 Clubsport. The automaker plans to gauge interest in the project by presenting this concept version during the upcoming German round of the World Rally Championship. 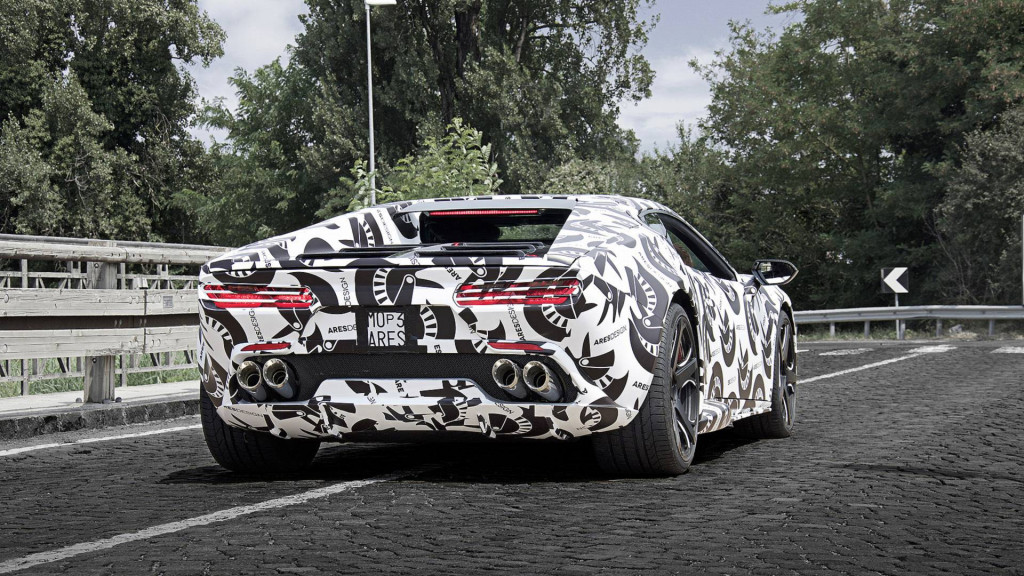 Italy's Ares announced this week that it has started road tests of its Panther, a coach-built supercar based on the bones of a Lamborghini Huracán. The company also revealed this week that it's rebuilt the Lambo V-10 so that it now displaces 5.6 liters and spits out over 650 hp. 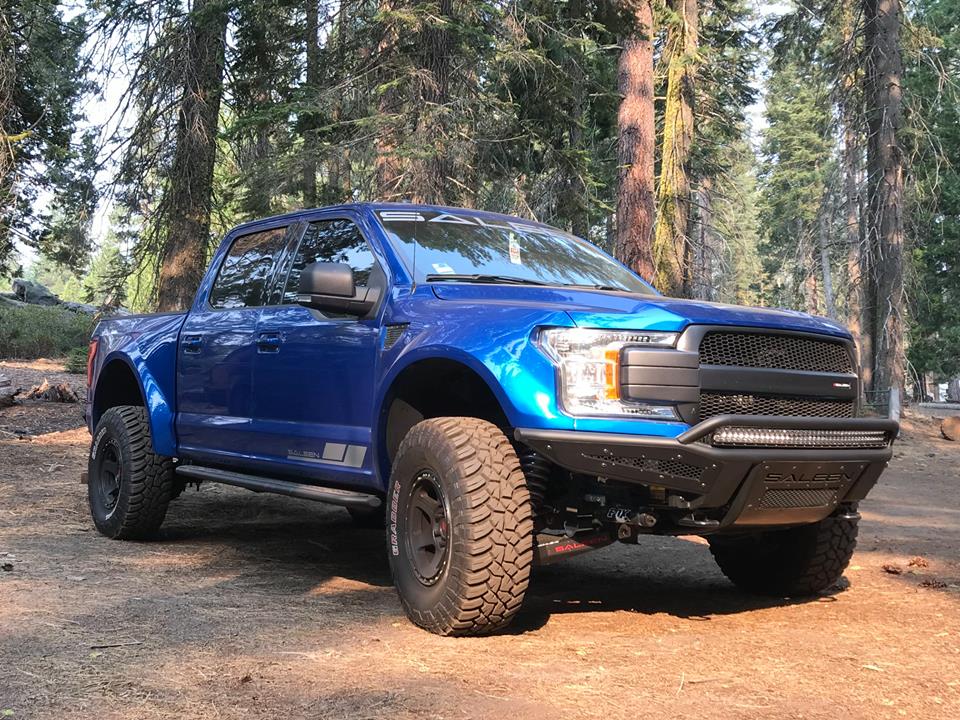 Saleen Automotive, the California company best known for modifying Ford Mustangs and producing the S7 supercar, has a new creation: the Saleen Sportruck XR. Think of it as a hotter Ford F-150 Raptor—one with over 700 hp on tap.