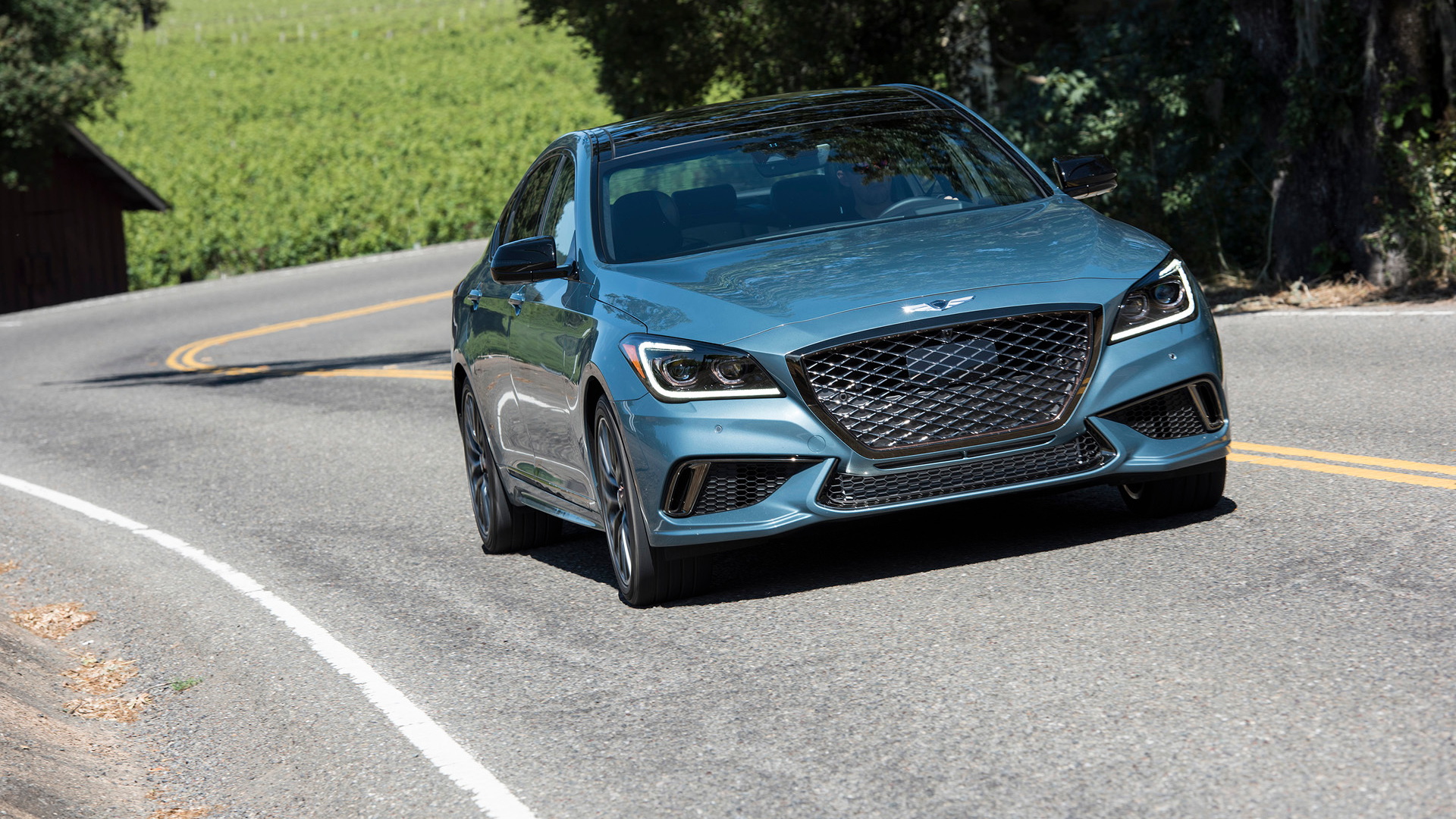 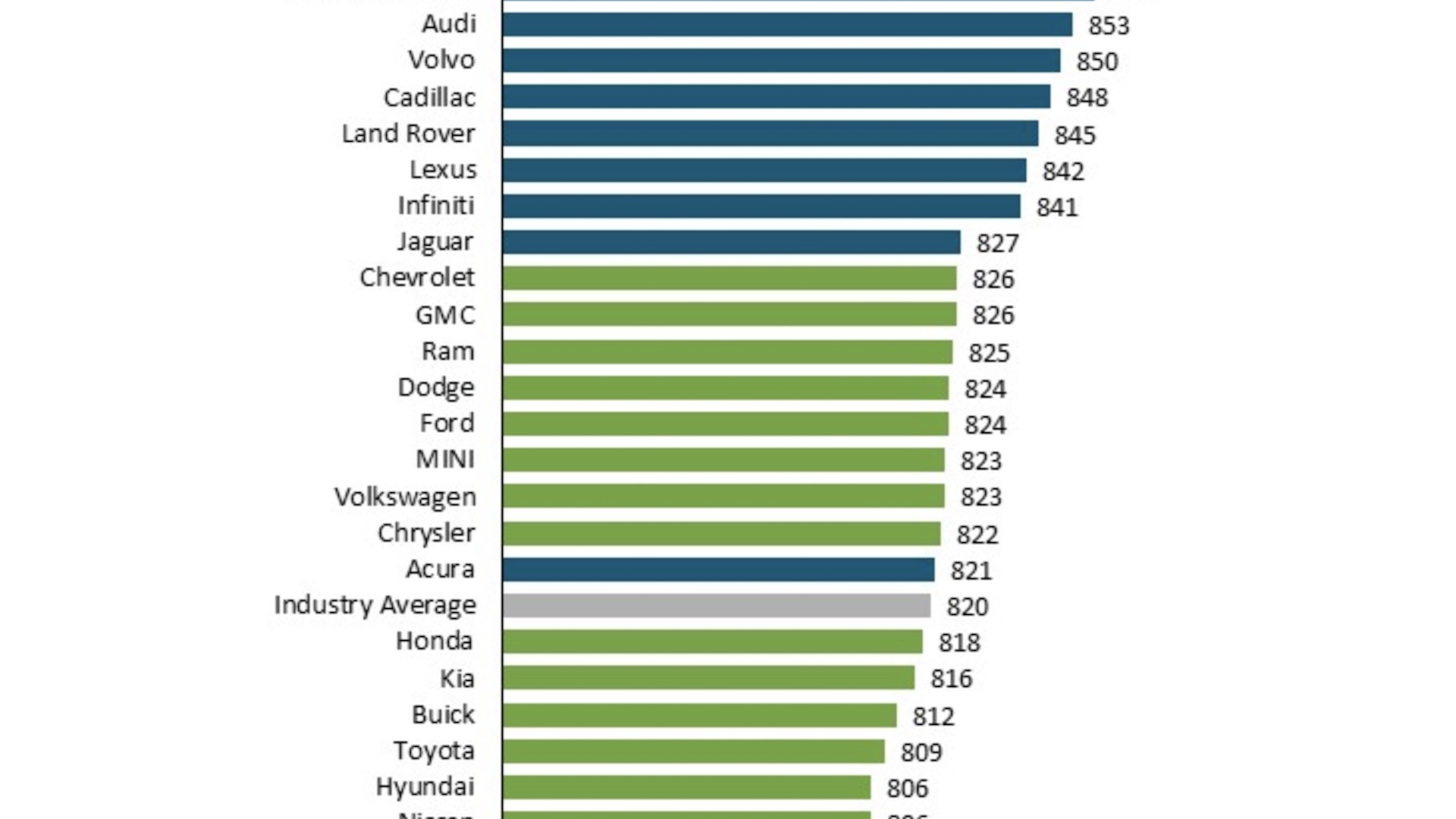 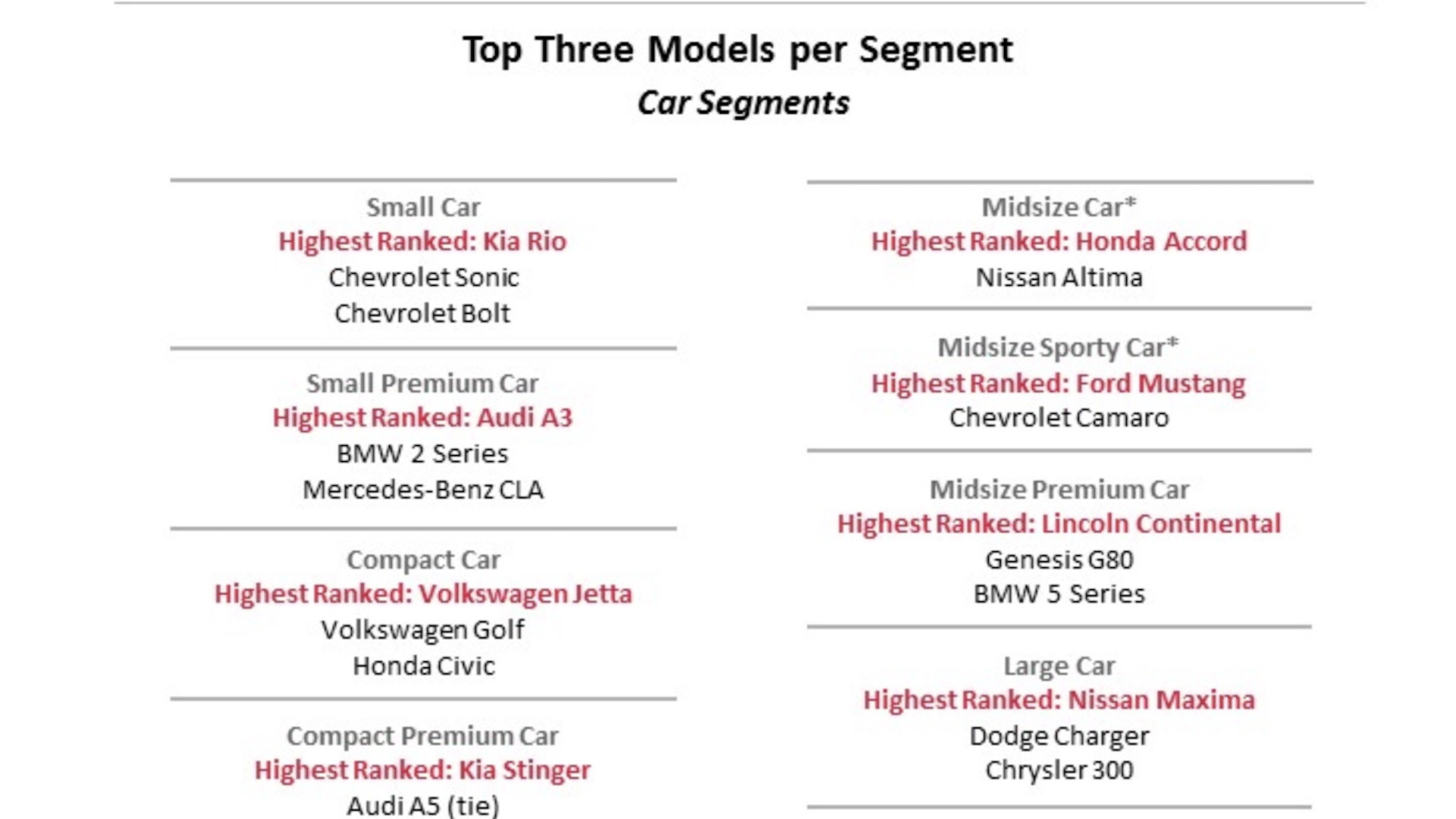 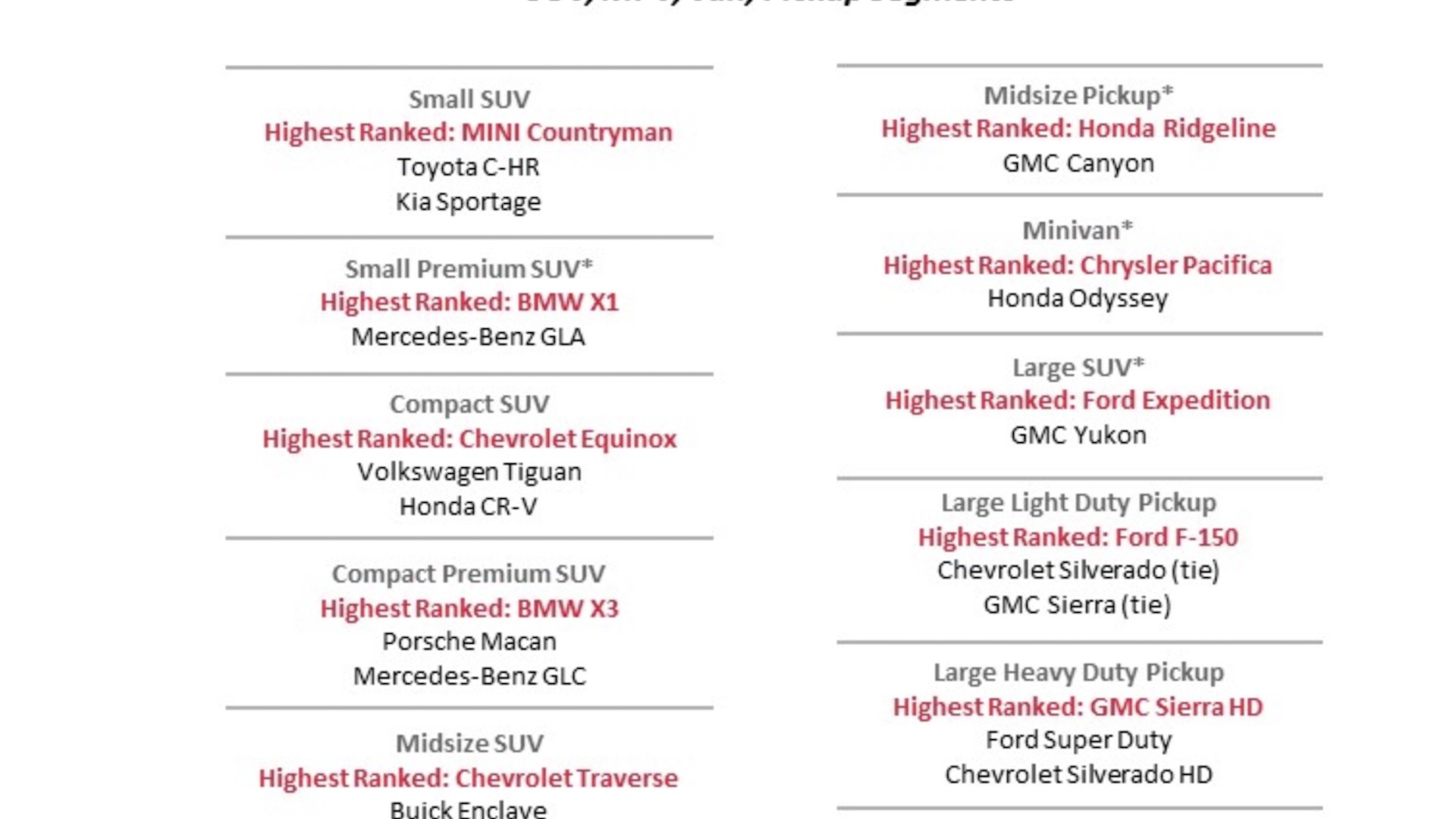 Following a one-two-three finish from Genesis, Hyundai, and Kia in the 2018 J.D. Power Initial Quality Study, Genesis has struck again. The Korean luxury brand was measured as the highest-ranked in the 2018 J.D. Power APEAL (Automotive Performance, Execution and Layout) Study, throwing Porsche from the top spot.

Genesis ranked highest with 884 points out of a possible 1,000. To be fair, Porsche trailed by just one point with 883 points, but as they say, winning is winning. Genesis also handily outdid the luxury segment's average score, which was 851 points.

Rounding out the top five highest-ranked brands after Genesis and Porsche were BMW (863), Lincoln (861), and Mercedes-Benz (858). Lincoln perhaps took home an even greater notable achievement as the Lincoln Navigator posted the highest score of any individual model with 915 points. Ford as a whole received the most model-level awards; the Ford Expedition; Ford F-150; Ford Mustang; and Lincoln Continental were each recognized in their segments.

Moving through the results, Chevrolet and GMC tied for the highest-ranked mass-market brands and Mitsubishi took home the most-improved award with a 33-point increase for 2018.

This year, in its 23rd iteration, the APEAL study gathered responses from 68,000 purchasers and lessees of 2018 vehicles. The survey was completed after the first 90 days of ownership.