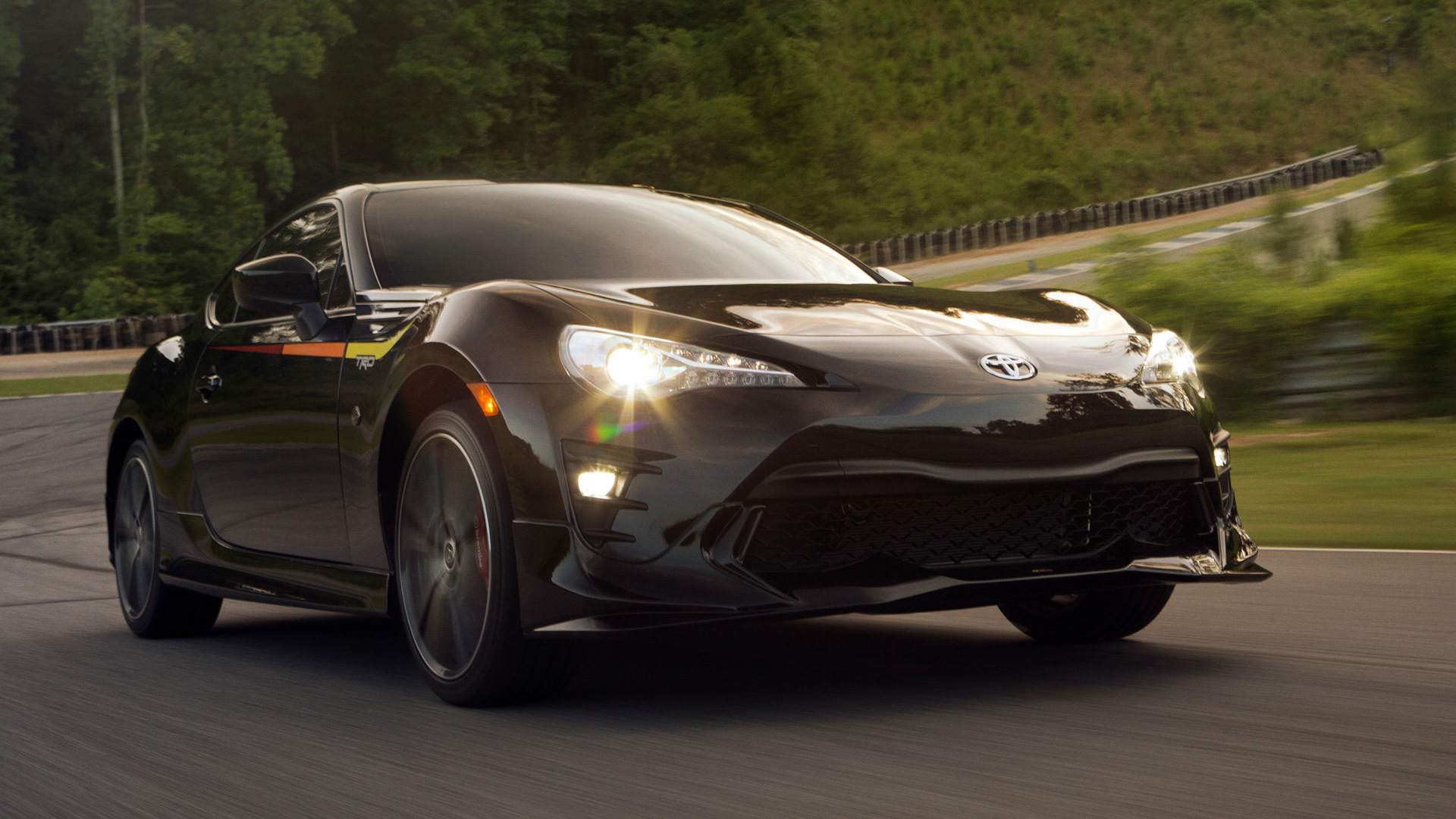 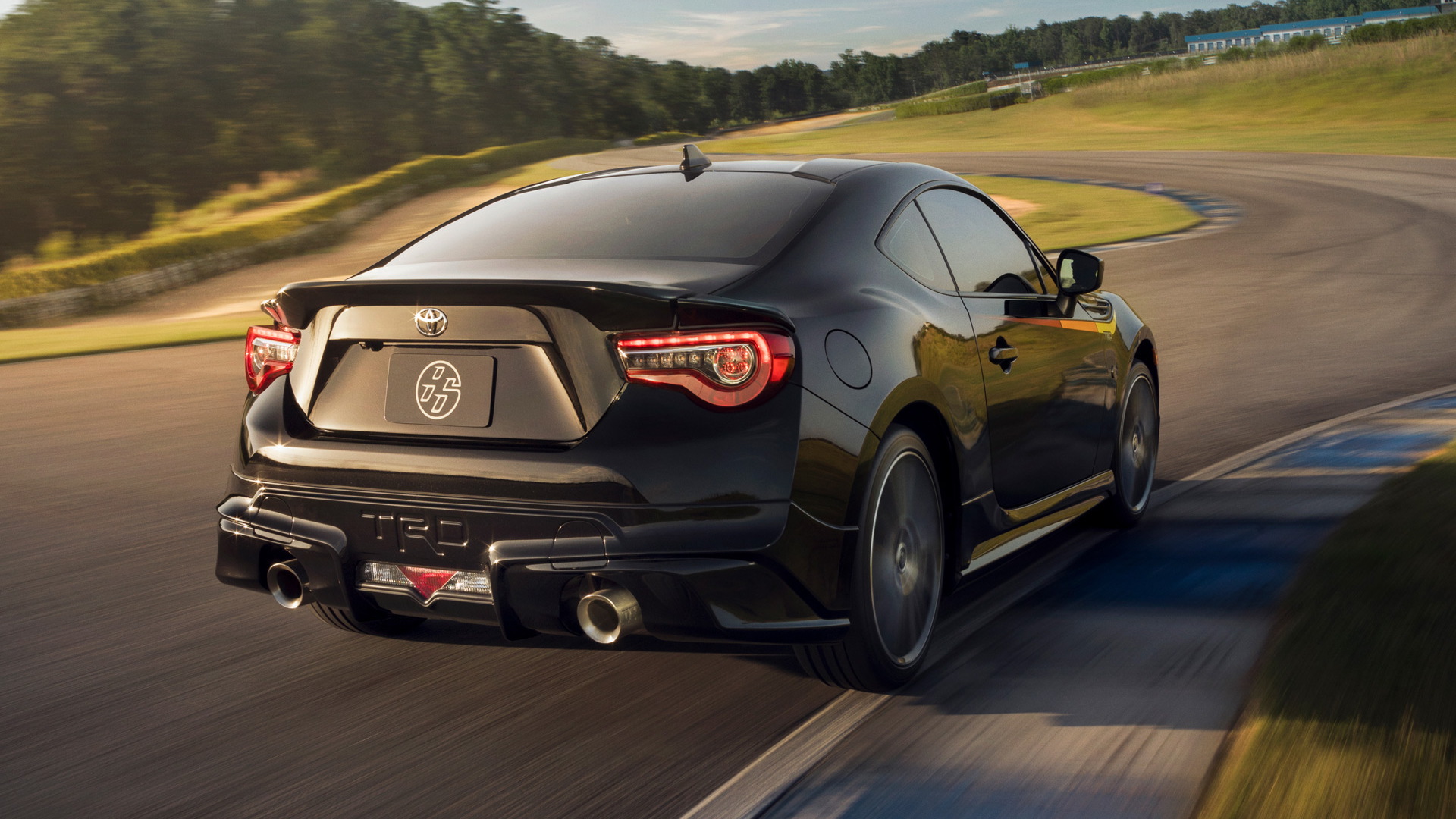 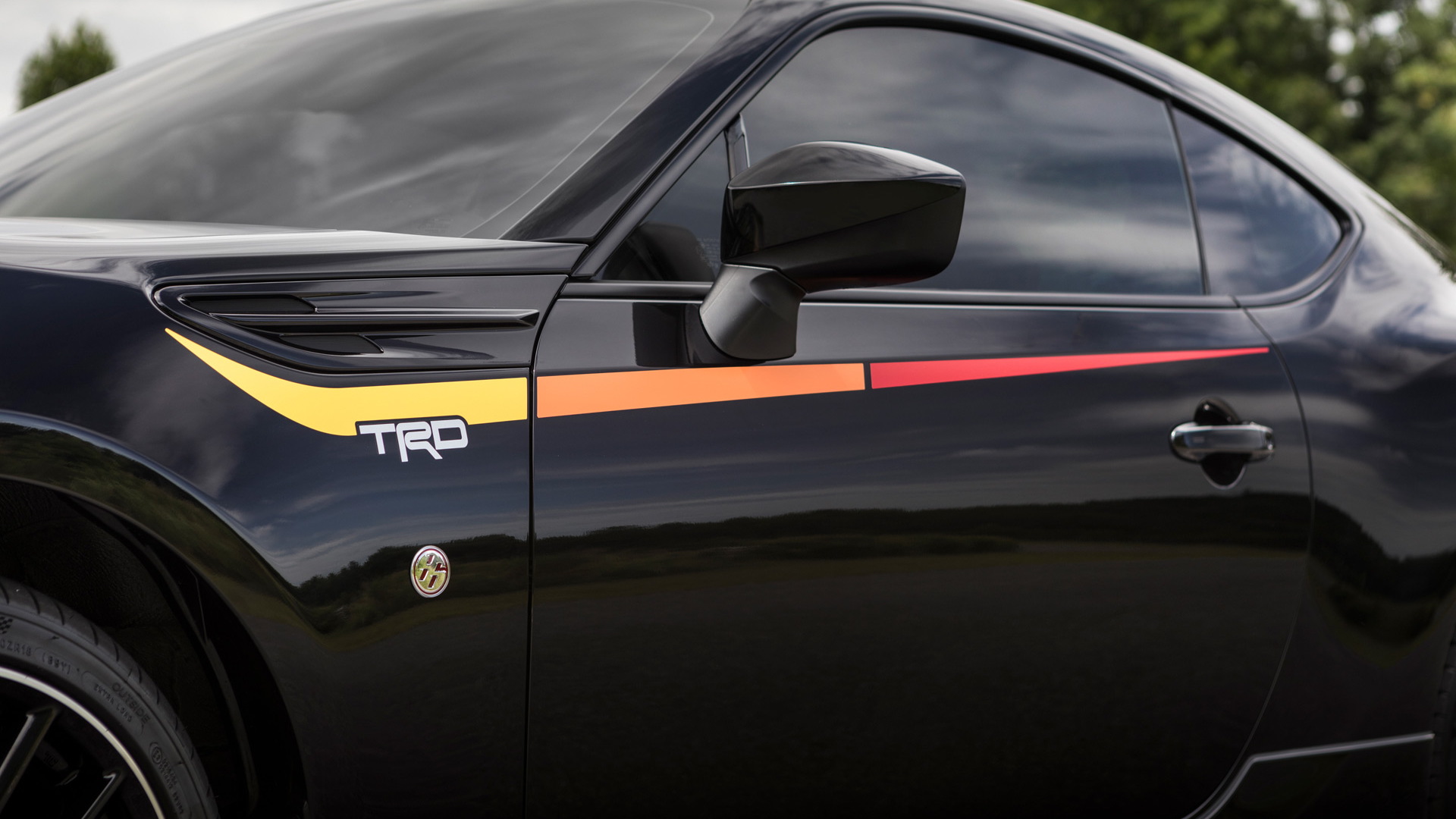 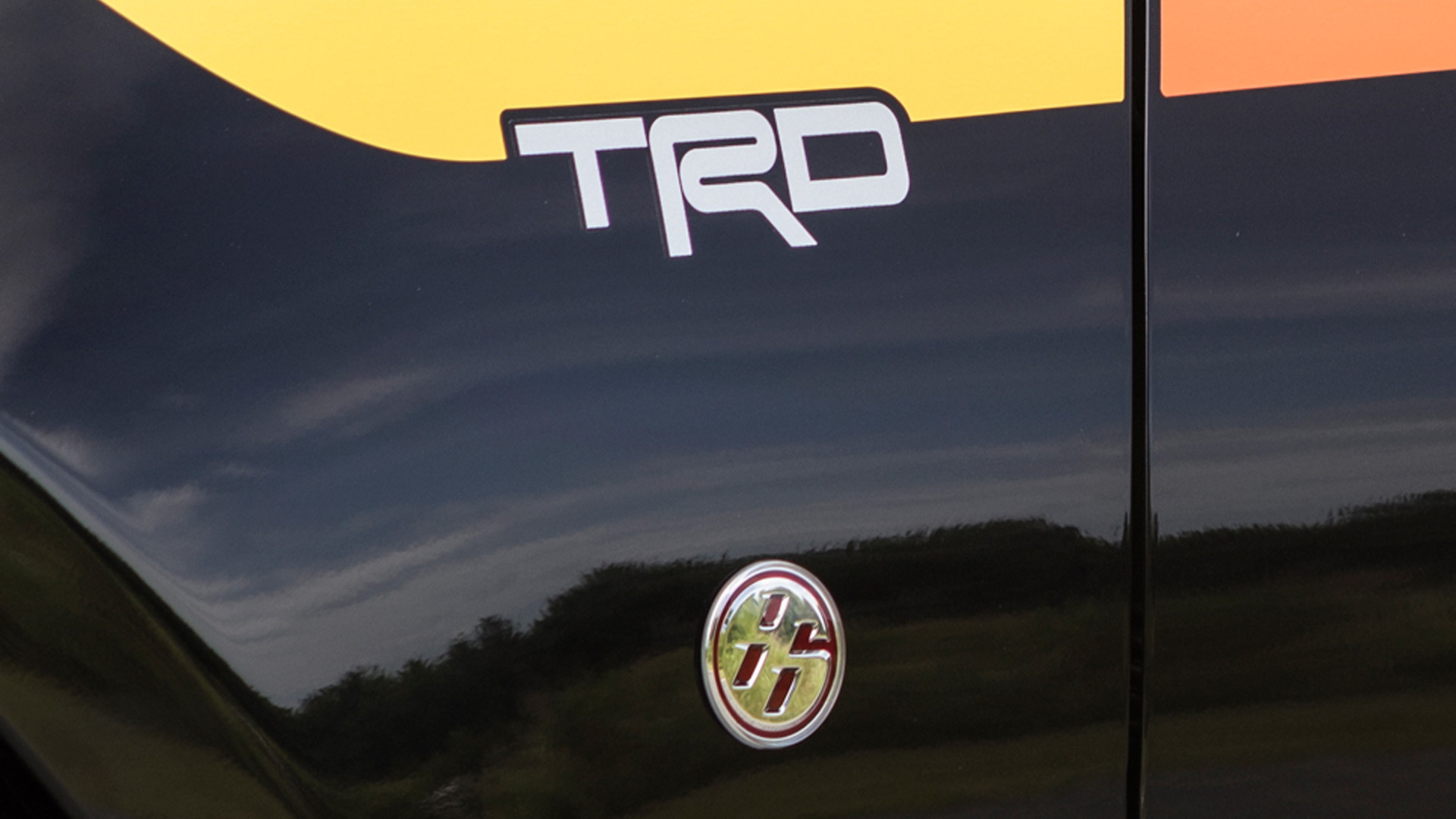 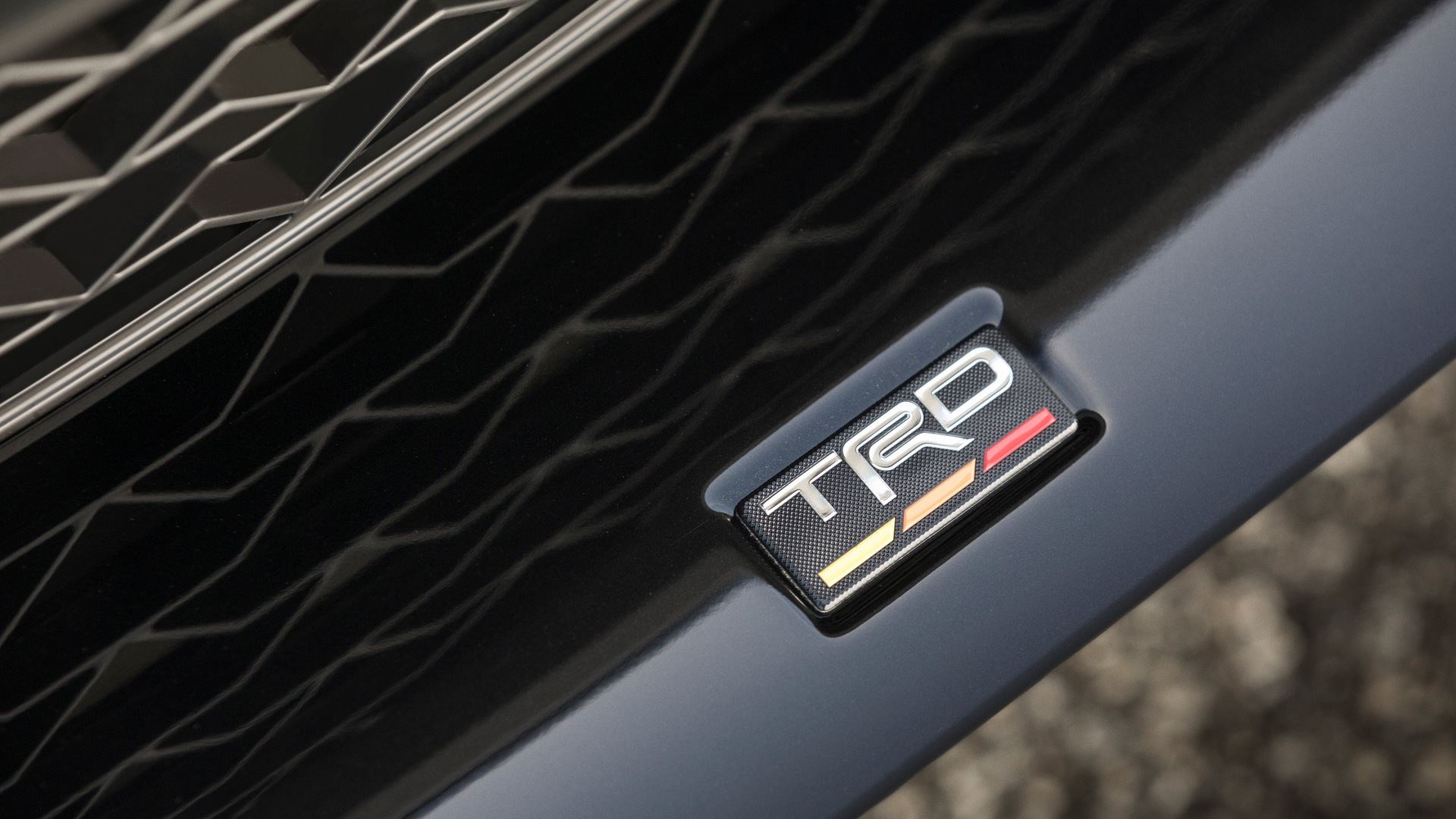 Toyota last year launched the new performance sub-brand GR, but in the United States the automaker is likely to stick with the more familiar TRD label. Reinforcing this is the addition of the 86 TRD Special Edition to the 2019 Toyota 86 lineup.

The car is billed as the “ultimate performance” version of the 86 and stays true to this with a nice combination of upgrades. The list includes Sachs dampers, Brembo brakes (12.8-inch front and 12.4-inch rear), 18-inch wheels, and Michelin Pilot Sport 4 tires.

The car is also fitted with a TRD body kit, TRD exhaust, and unique design details inside and out. They include TRD decals, red seatbelts and red contrast stitching, and an embroidered TRD logo on the dash. Red accents are also found on the steering wheel and seats.

There isn't any extra power to be had, with the car's low-mounted, 2.0-liter flat-4 delivering a stock 205 horsepower and 156 pound-feet of torque. Drive is to the rear wheels via a limited-slip differential and either a six-speed manual or six-speed automatic. Note that with the auto trans the peak output is 200 hp and 151 lb-ft.

Sure the power might be still low but the combination of upgrades is a solid base for anyone considering adding some power mods. We'd recommend adding a turbocharger to the top of your list.

The 86 TRD Special Edition will be on sale in August. The cars probably won't last as just 1,418 examples, each priced from a reasonable $32,420.