Fans of Shelby's Series 1 sports car launched in the late '90s can look forward to a modern version based on the donor chassis of one of the originals.

Unveiled Thursday, the new car is called the Series 2, and virtually every element from the donor Series 1 has been either redesigned or replaced for enhanced performance.

The Series 1 arrived for 1999 and has the honor of being the sole car designed and developed from the ground up by Carroll Shelby. The plan was to use the car's aluminum honeycomb monocoque chassis for a line of modern sports cars, which was why the first was called the Series 1, but financial problems meant the project never progressed. That was until a few years ago when a company by the name of Wingard Motorsports entered the scene.

Wingard purchased all remaining Shelby Series 1 chassis and parts, and working closely with Shelby revised the car to reduce weight by maximizing the integration of billeted aluminum and carbon fiber components. Wingard further refined the suspension, braking and drivetrain to allow an increase in the horsepower rating of the original car, which generated as much as 460 horsepower from a supercharged Oldsmobile 4.0-liter V-8. 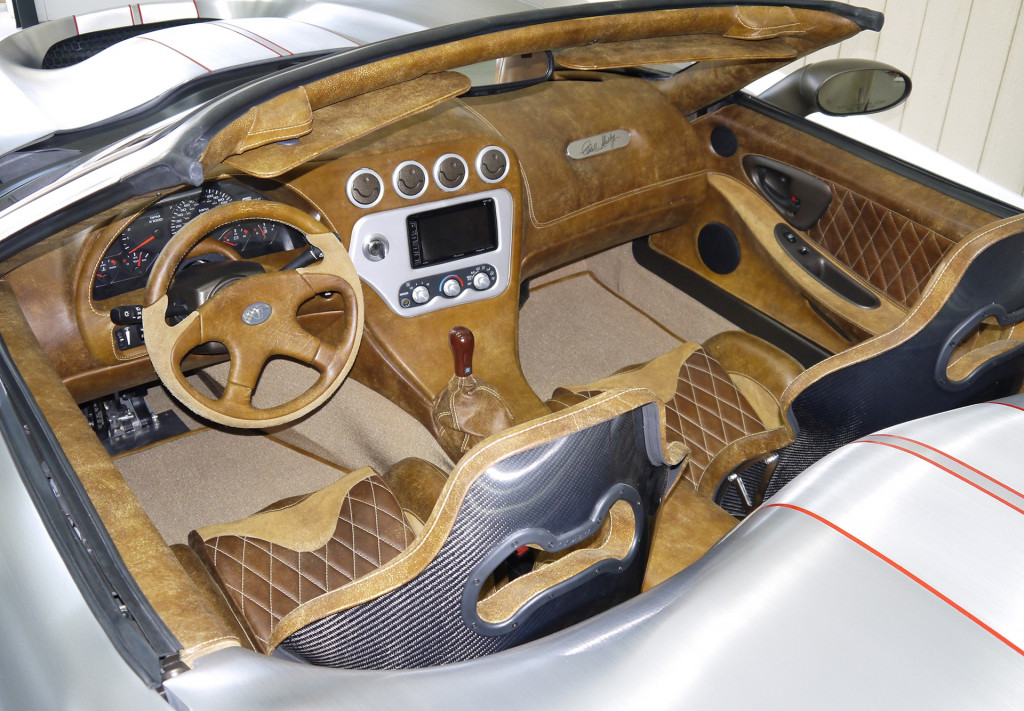 According to Shelby President Gary Patterson, the Series 2 is more than 12 percent lighter than the Series 1, which weighed some 2,850 pounds. Patterson said the Series 2 is also capable of supporting powertrains delivering over 800 horsepower.

Shelby has engineered the car to fit its 427 aluminum FE big block or Windsor small block coupled to a custom designed ZF five-speed transaxle. Other engine options can be supported, and buyers will also be able to decide between multi-point seat belts and four- or six-point roll bars.

The Series 2 also features an inboard cantilevered suspension design for the front and rear, which minimizes the sprung wheel weight. Attached at each hub is a 19-inch wheel wrapped in Michelin Pilot Sport Cup 2 tires and housing a powerful six-piston brake caliper.

Shelby will offer the Series 2 at the rate of just four cars per year, starting from June of this year. The cars will be sold in component form and can be finished by Wingard. They will come with a one-year warranty for parts and labor, along with a complimentary weekend driver training course held at Spring Mountain Raceway near Las Vegas.