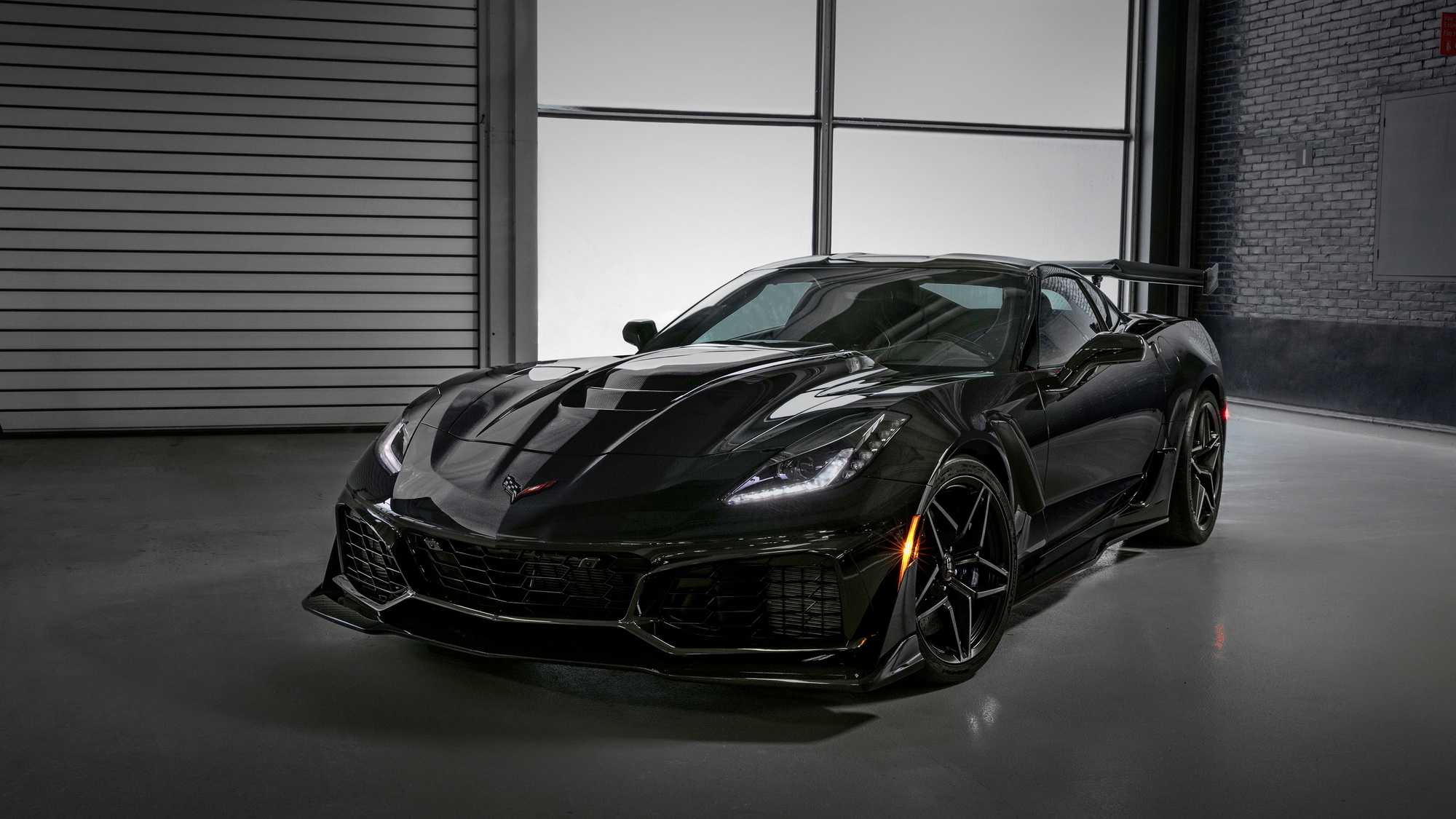 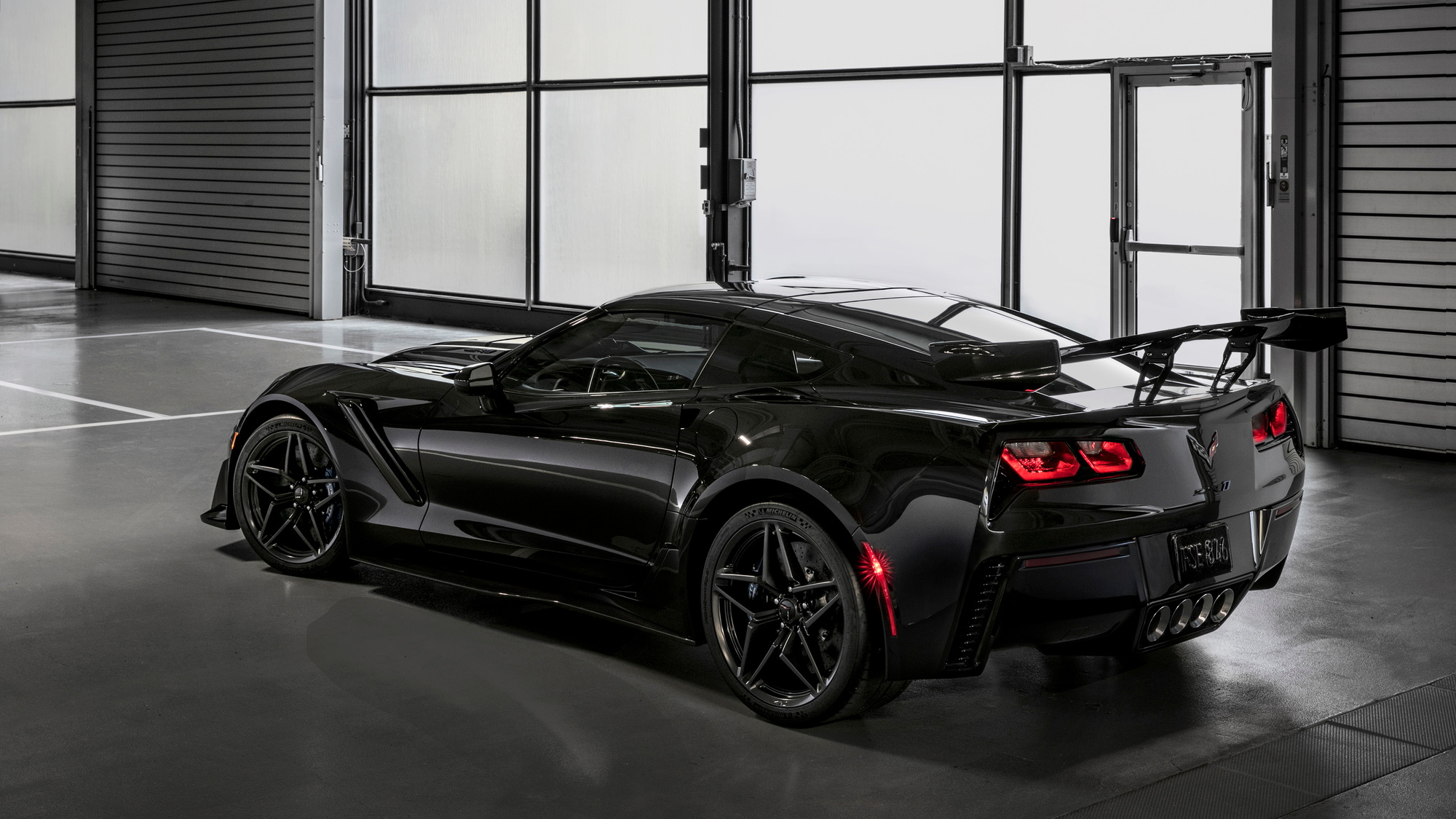 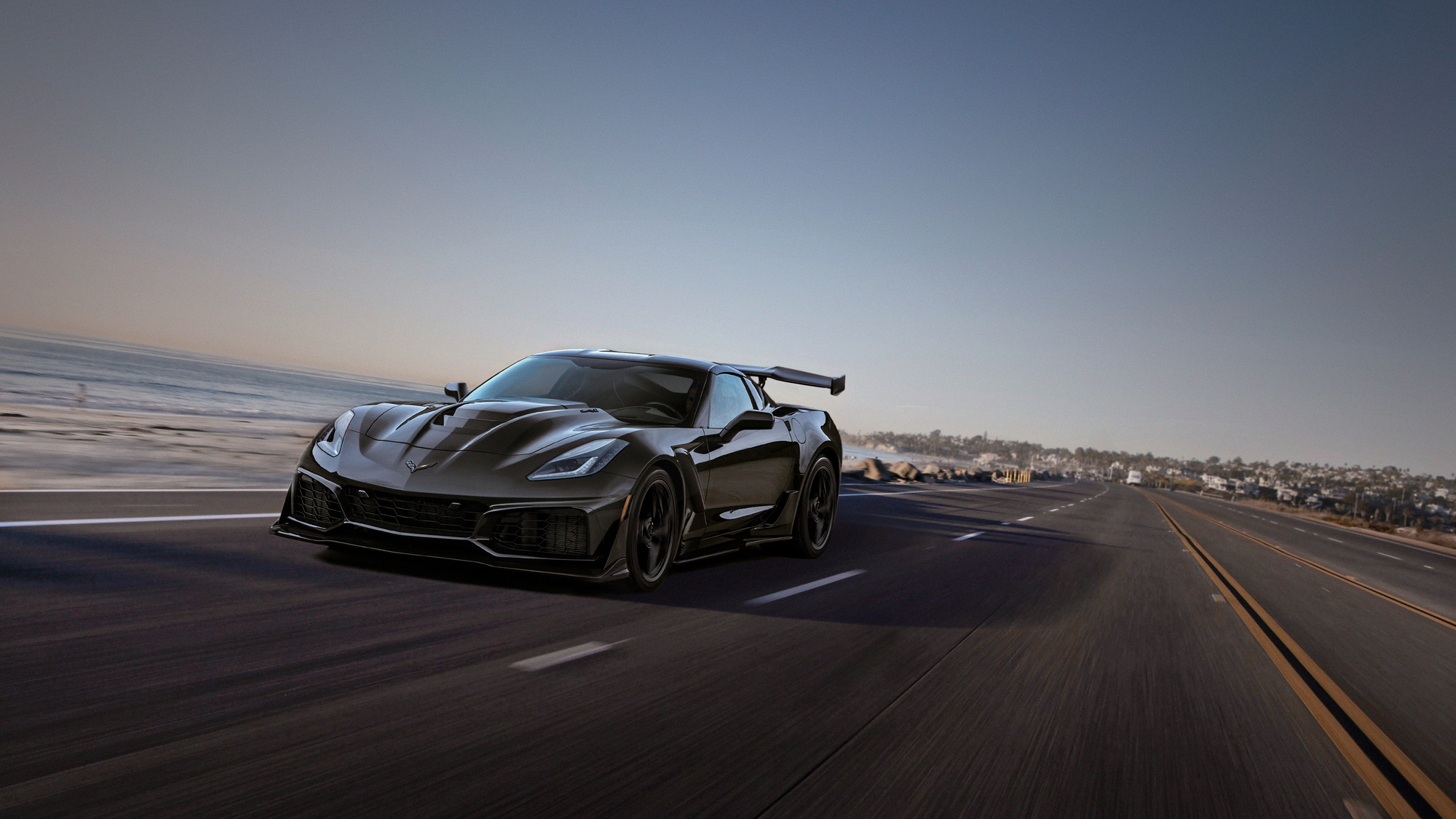 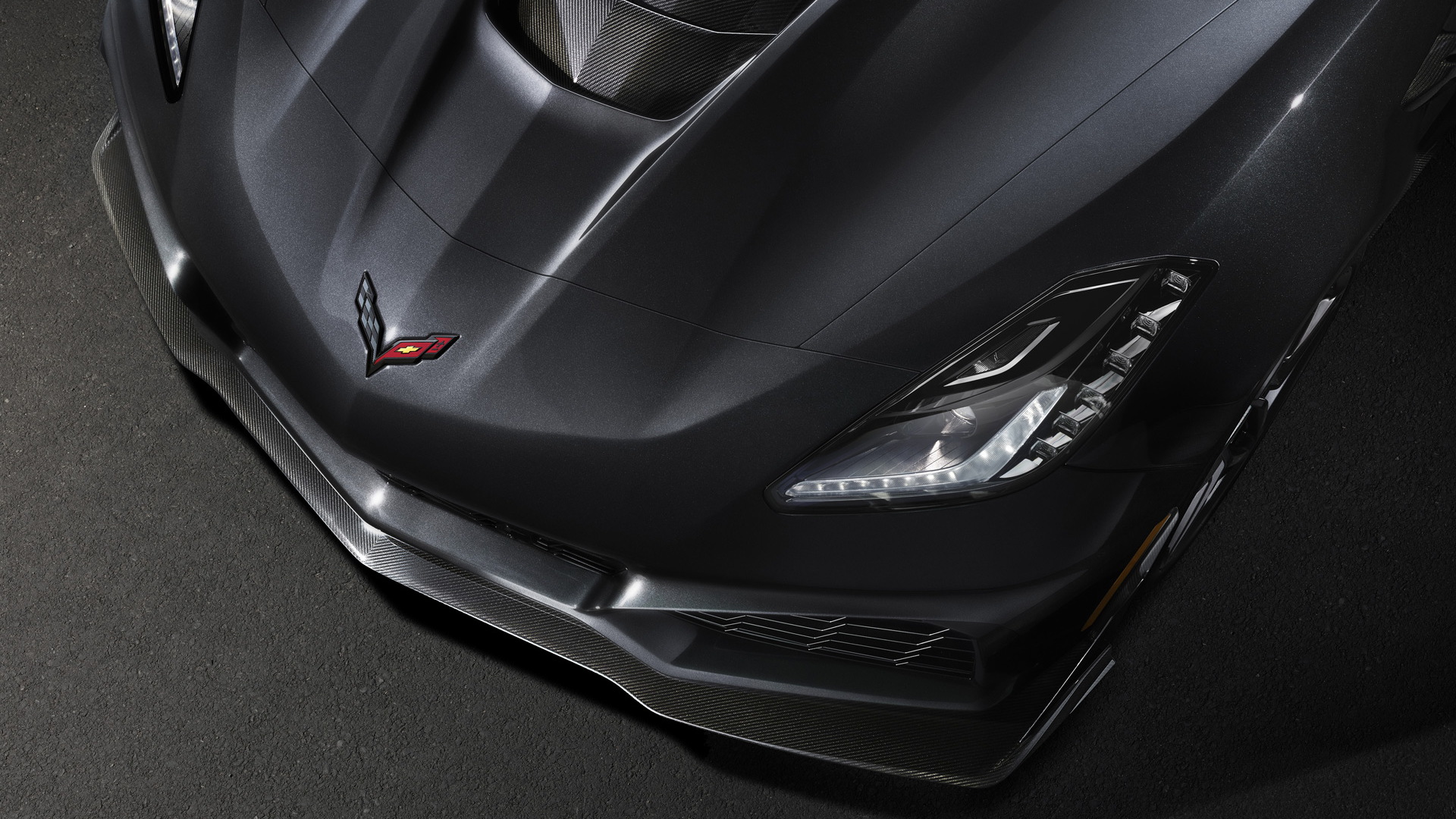 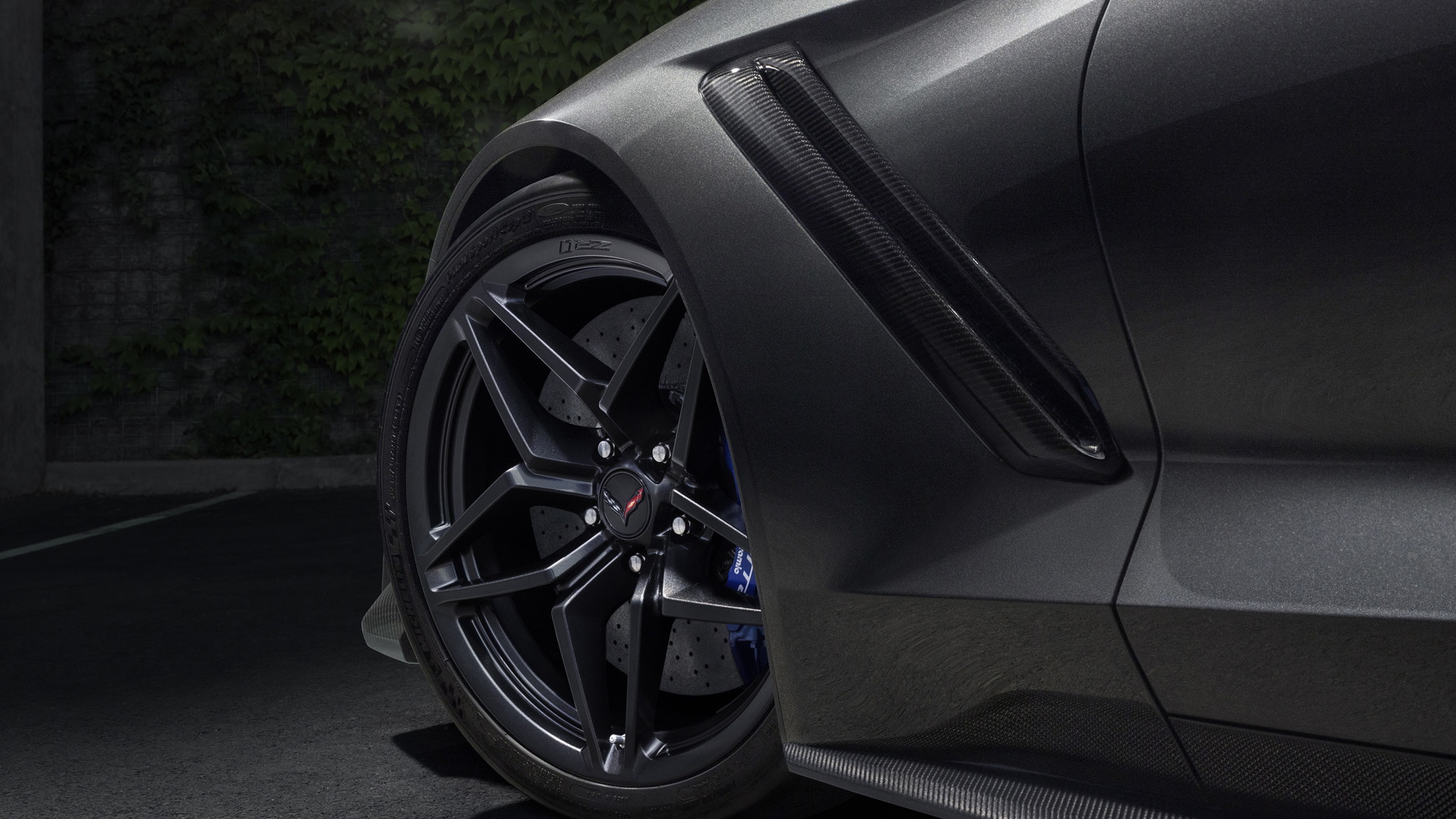 The 2019 Chevrolet Corvette ZR1 is one of the fastest cars in production right now, but it isn't an exotic with a price tag resembling some mortgages.

How fast can it go? Chevy has set a lap record at Virginia International Raceway and also clocked the car at 212 mph.

Jay Leno has been fortunate enough to push the car near its limits. He's taken one to 204 mph at General Motors' Milford Proving Grounds in Michigan and recently he had Chevy's Shad Balcher over at his personal garage to explain all of the intricate details.

Power in the ZR1 comes from a 6.2-liter supercharged V-8 tuned to deliver a maximum 755 horsepower and 715 pound-feet of torque. When the car isn't chasing its top speed, it'll do the 0-60 mph sprint in just 2.85 seconds. That figure is with the car's available eight-speed automatic. A seven-speed manual is there for drivers who still #GiveAShift.

With so much power going through only the rear wheels, Chevy knew the ZR1 was going to need some serious downforce. The engineers actually came up with two packages, with the more extreme option, part of the available ZTK Performance Package, capable of generating 950 pounds of downforce thanks mostly to a huge rear wing. The other option has a more subtle rear wing, which is actually the option you need to reach the car's official top speed due to lower drag.

If you're ready to park one in your driveway, yhe ZR1 coupe is priced from a very reasonable $119,995, while the ZR1 Convertible will run you $123,995. Both prices cover destination, as well as two-day driver training course at Spring Mountain Motor Resort in Nevada.