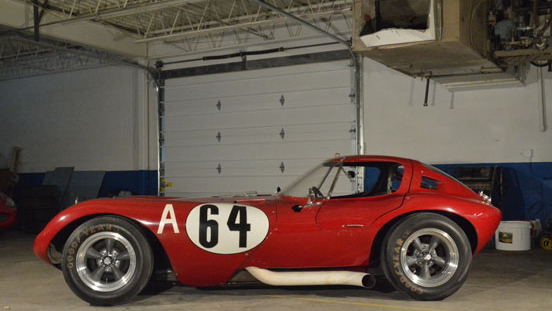 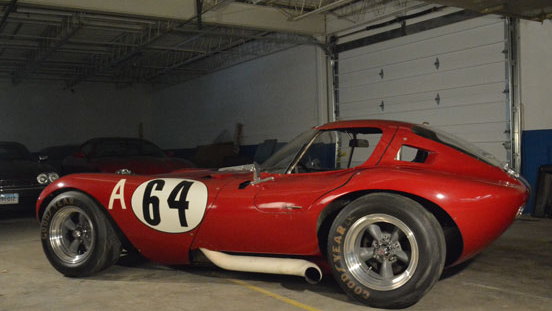 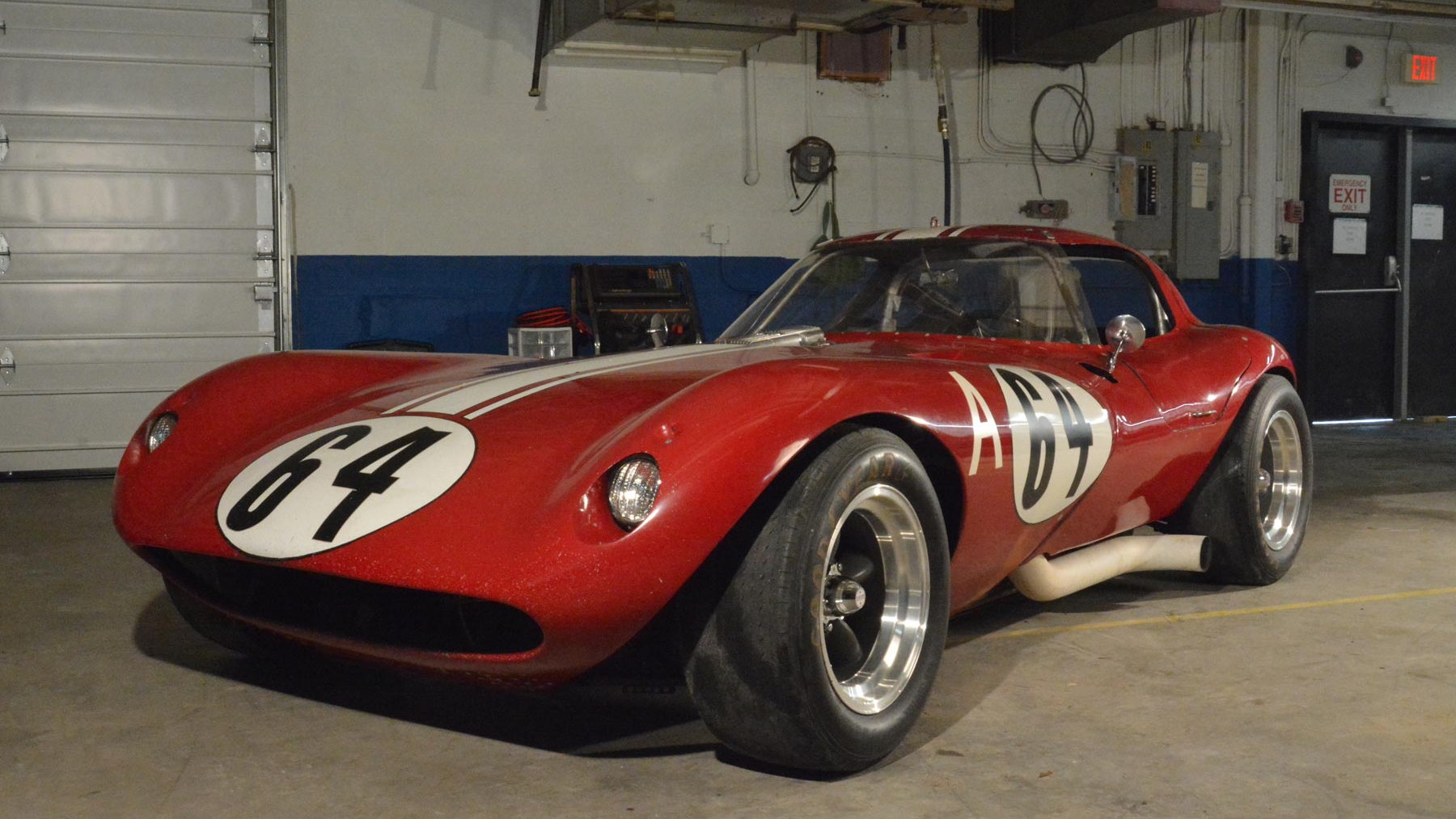 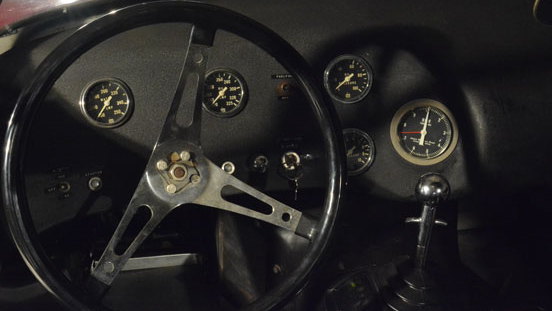 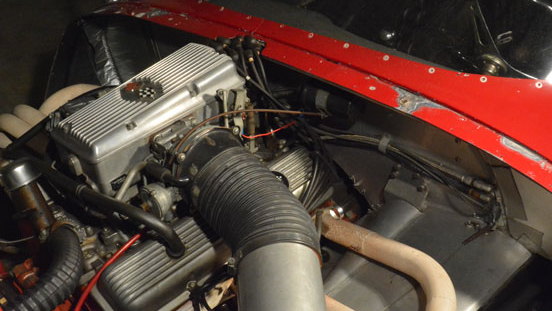 The Shelby Cobra gets all the love, but it's Bill Thomas' Cheetah that deserves plenty of praise and adulation as well. One example is heading to auction, and it's a prime example of a rare racing machine. In fact, this is probably the cleanest unrestored example out there and just 11 original cars are said to exist. This one will cross the Guernsey's Auction Block on May 10 in New York City.

Chevrolet saw the success that Carroll and Ford were having with the Cobras, so they decided to try and emulate that with the Cheetah. Bill Thomas had been tuning Chevy performance cars so GM asked if he'd like to be part of a new project. With the GM parts bin at his disposal, Thomas and lead fabricator Don Edmunds designed and built their vision of a compact Chevy-based racing car.

The Cheetah came packing an all-aluminum 377 cubic-inch V-8, which was the same engine that Chevy stuffed into its killed-too-soon Corvette Grand Sport race cars. Stuffed under the long hood of the Cheetah, it was said that Bill Thomas' cars could outrun the Cobra in a straight line.

The plan was to put these on the racetrack and make a run available as road cars. At the time, homologation rules required 100 cars available to the public, but as the project moved along that number jumped to 1,000 cars. Chevy brass backed out at that point, and the project died after just 11 cars were completed.

Bill Thomas' son has looked over the red example shown here. He's declared it one of the most original, unrestored Cheetahs out there and it should fetch serious cash at auction. The current owner has held on to the car since buying it off the man who raced it in 1965. It hasn't turned many miles since, and the true mileage is unknown as it was never fitted with an odometer. However, it appears to be in amazing shape and it's the car that was once used to set a record 215 mph-pace at Daytona.