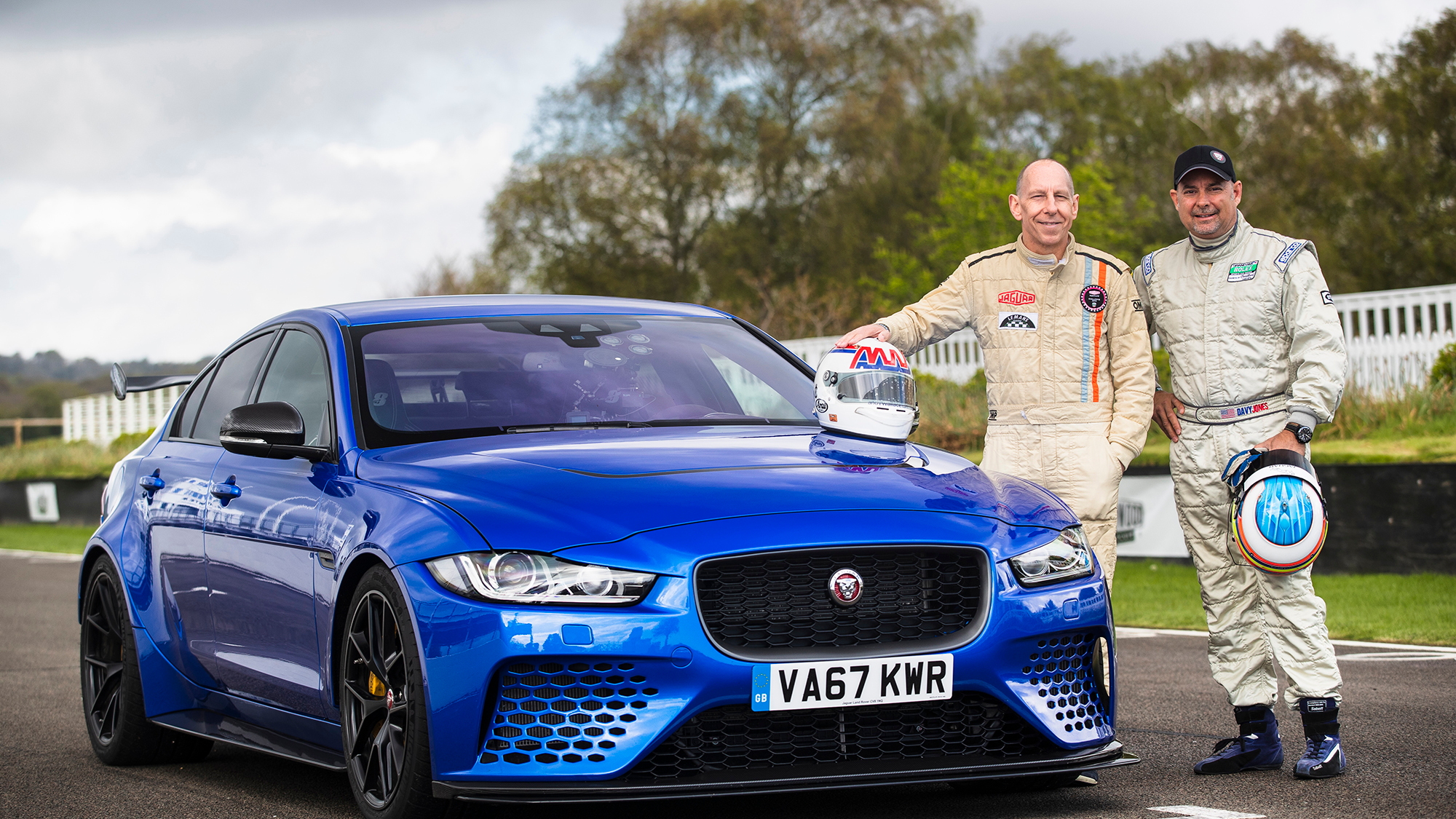 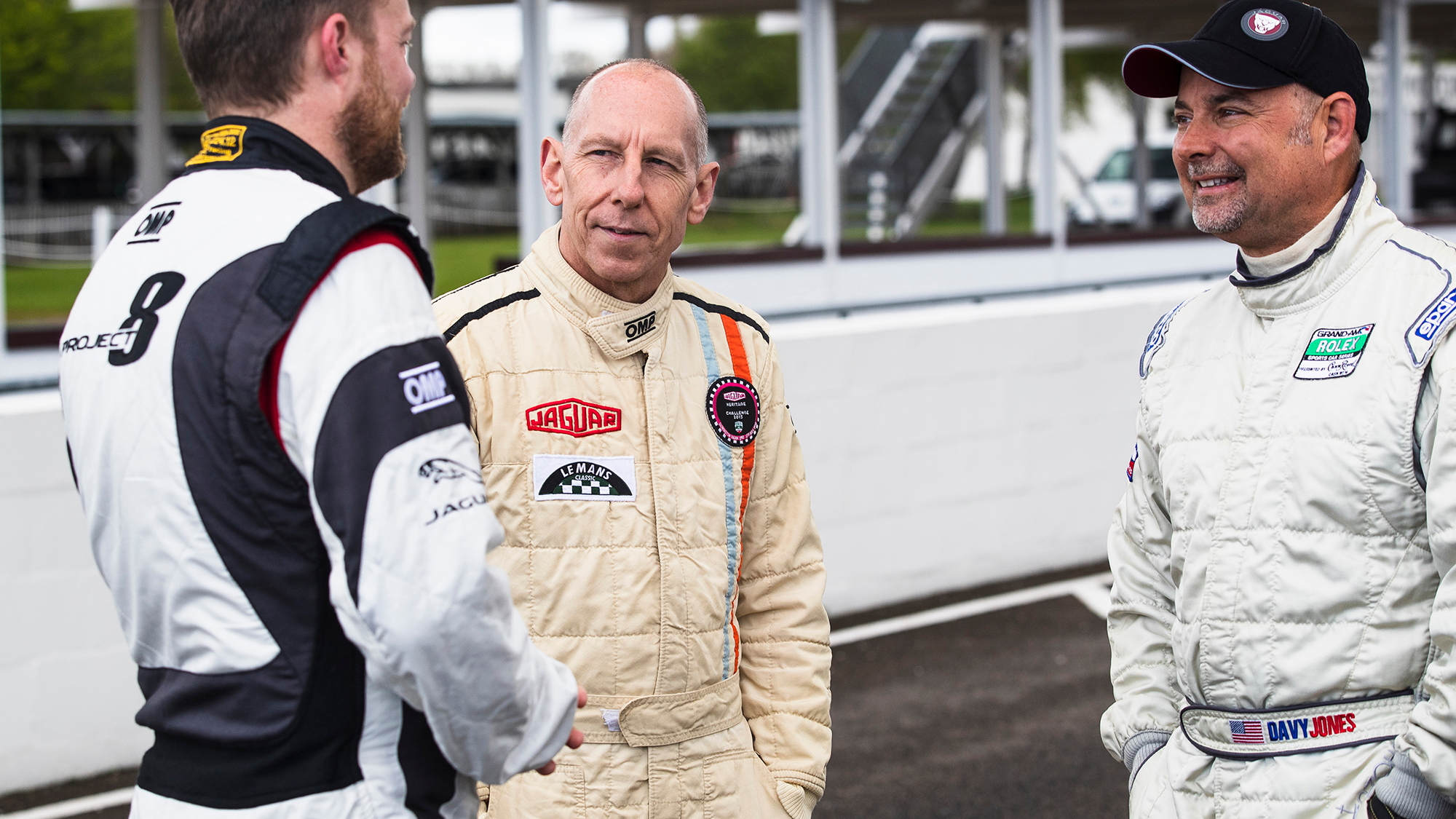 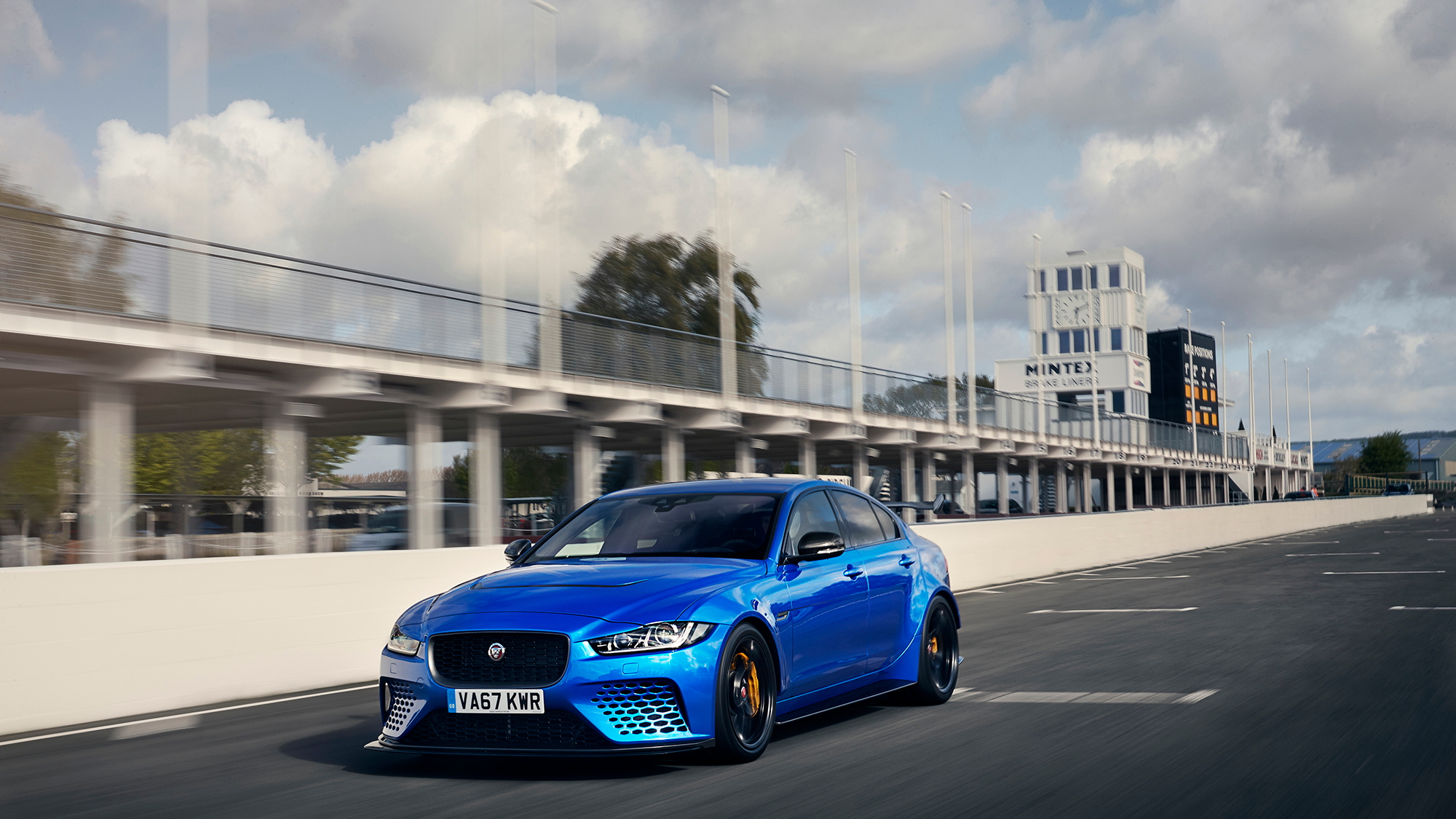 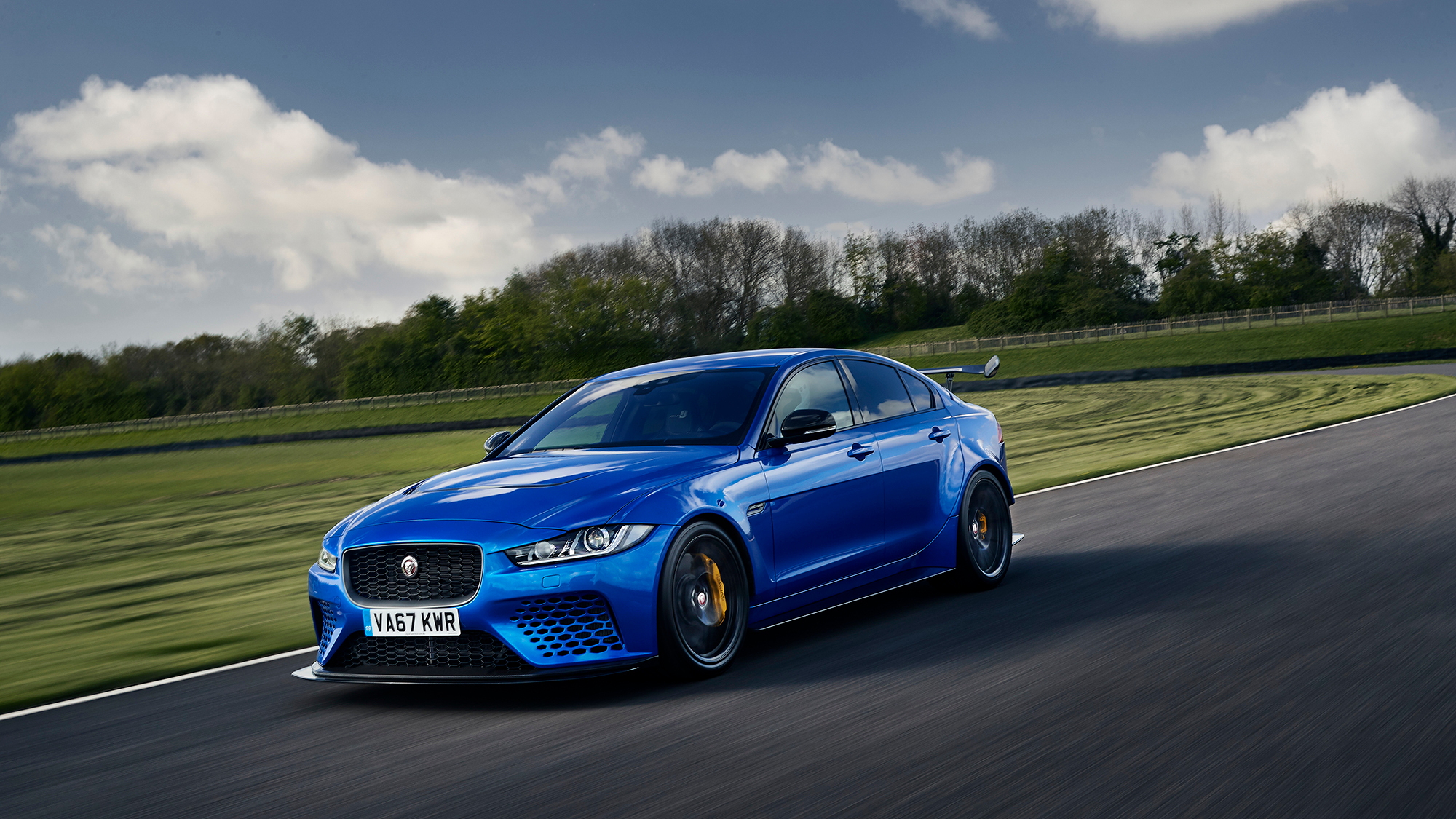 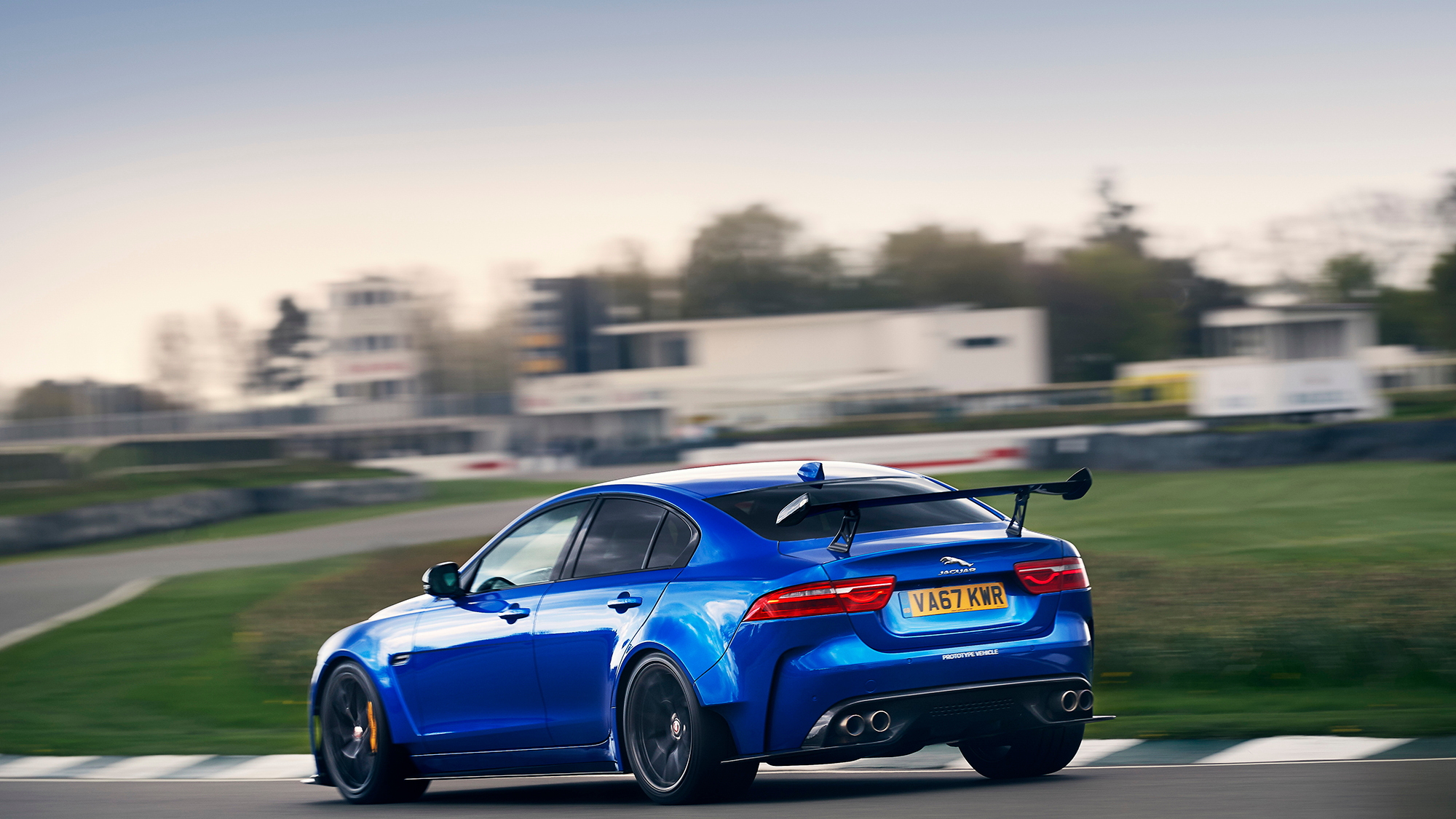 Jaguar created a monster sedan when it built the XE SV Project 8. The 592-horsepower four-door set a production car record when it went around the 'Ring in just 7:21.23 back in 2017.

The full production version is being made even faster and Jaguar has quite the helping hand as the Project 8 enters its final development phase. A pair of Le Mans winners have spent time with the car, and they seem quite pleased with what Jaguar has managed to create.

Davy Jones has finished atop the podium at both Le Mans and Daytona. He's done so in Jaguar race cars, and he's done so alongside veteran racer Andy Wallace. Both men have conquered the upper echelons of their sport, so they know what a vehicle needs to go fast with regards to its dynamics.

"The brake pedal feel is fantastic. It is absolutely linear and you can feel what it's doing. The steering too is brilliant. It feels like a car that’s developed after days and days, and hours and hours, of testing. You don’t just ‘luck’ something as good as this. Anybody can build a fast car. But to build a fast car that feels this good – that’s quite an achievement.”

Jones have more to add:

“I’m used to powerful racing cars. But this feels really fast. The sheer acceleration didn’t feel all that different from a 700bhp racing prototype – and that really surprised me. It’s certainly Jaguar’s best track car I’ve driven since the sports prototype Jaguars of the 1980s and 1990s.”

That's high praise for any car, especially one that's going to be offered to the public as a street-legal sedan. The Jaguar XE SV Project 8 will be hand assembled starting this June. Jaguar plans to offer it as a standard four-seater car or in a lighter-weight Track Pack guise that just features the front seats only, though only the former is heading here. The starting price is nearly $190,000 and Jaguar is only going to build 300 examples.

Right now, there's more final testing to be done. Jag engineers are taking their test cars to Portugal, Spain, and Laguna Seca in the States. You can expect a few more production sedan lap records to fall in the process.

Once all of the testing is done, the car will start rolling out to lucky customers all over the globe. What they'll have, at that point, is a British-built four-door packing a supercharged 5.0-liter V-8 engine. The 592 hp is joined by 516 lb-ft of torque, and it's all fed out to each wheel through an eight-speed automatic gearbox.

If you want a 200 mph-capable luxury sedan, then Jaguar has what you seek. And we want to be friends with you.