Mercedes-Maybach's Ultimate Luxury concept was one of the major talking points of this week's 2018 Beijing auto show, though not entirely for positive reasons. The concept blends elements of sedans and SUVs but with results that can best be described as polarizing. While the concept isn't bound for production, some elements could appear on a Maybach version of the next-generation Mercedes-Benz GLS. 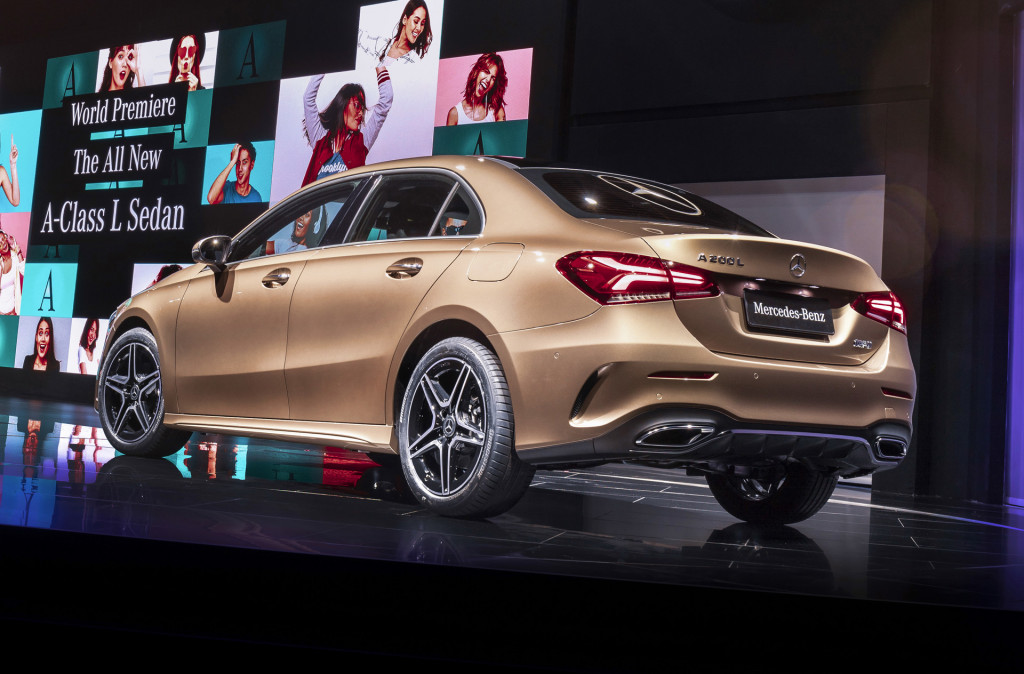 Mercedes also had the first-ever A-Class sedan on show in Beijing. The version shown, designated an A-Class L, has been developed for the Chinese market but an A-Class sedan is also headed to the United States later this year. It will become the Three-Pointed Star's most accessible model.

Buick had the Enspire concept on show. The concept is an electric SUV that Buick hasn't confirmed for production, but hopefully we'll see its handsome lines on future models from the brand. The powertrain isn't bad too, with Buick claiming a 550-horsepower output and 370 miles of range. 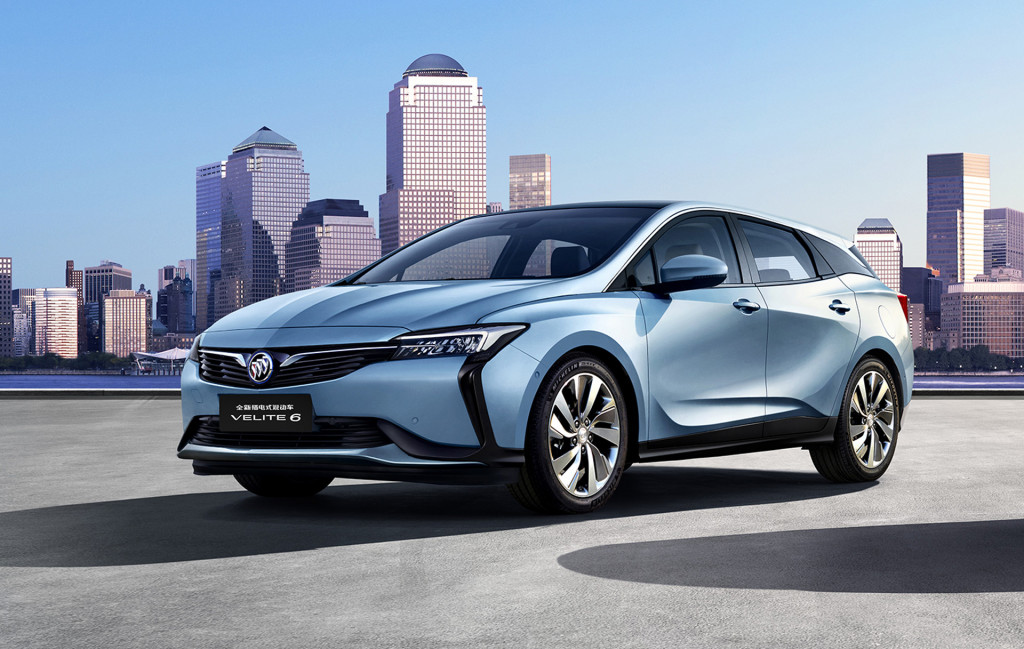 Also on Buick's stand was the Velite minivan. It's been developed exclusively for the Chinese market and is available in plug-in hybrid and pure electric guises. The Velite 6 also introduces a new cloud connectivity system Buick calls eConnect. 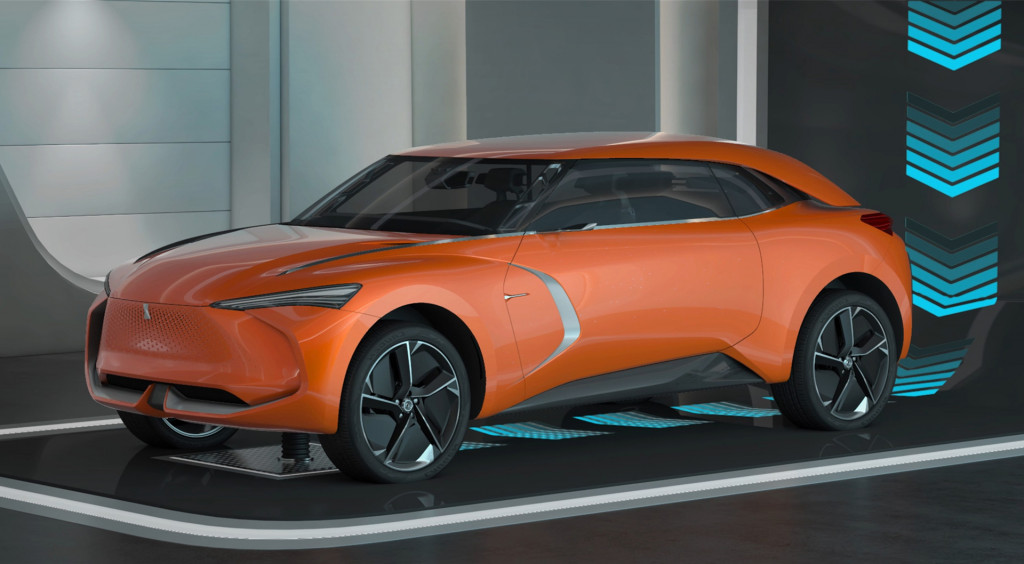 Naturally, Chinese brands were also out in force at the Beijing auto show. One of them was Wey, the new luxury SUV brand from Great Wall Motors. It had the Wey-X concept, an electric SUV with Level 5 self-driving capability. 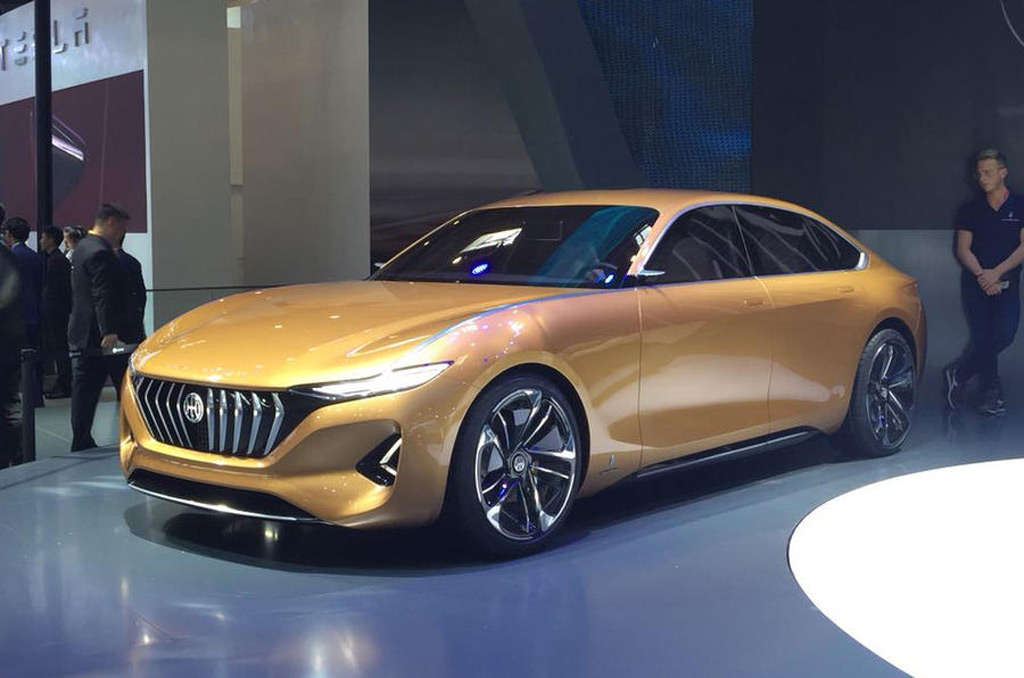 Another Chinese brand, Hybrid Kinetic, had a pair of concepts on show. They were the H500 sedan and K350 SUV. Both came with an extended-range electric powertrain where a microturbine served as the range extender. 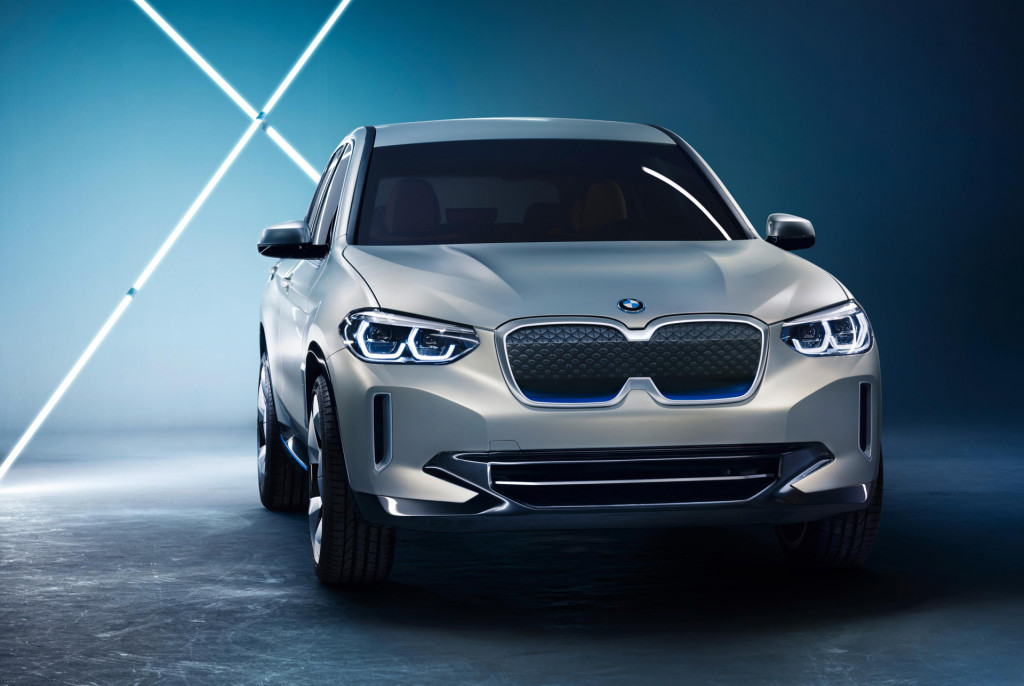 BMW's electric X3 due on sale in late 2020 was previewed this week in concept form at the Beijing auto show. The concept reveals some of the unique styling cues pegged for the electric X3, along with some of the specs. 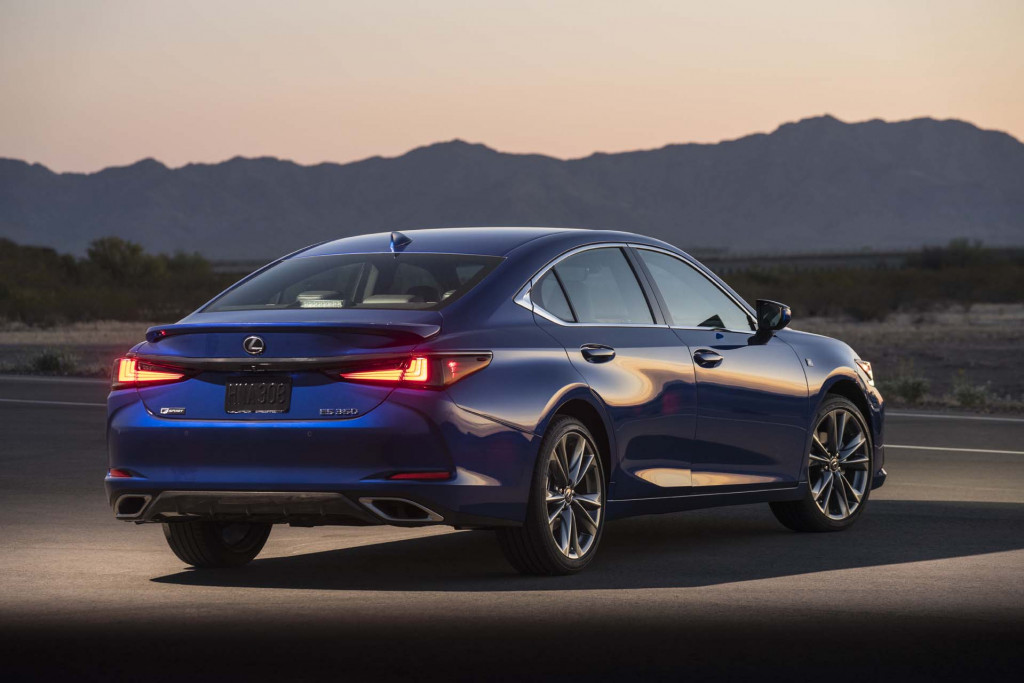 Lexus unveiled its redesigned ES in the Chinese capital. The improvements are substantial, suggesting the new car might end up replacing the slow-selling GS.

There was much, much more in Beijing.. As always, you’ll find our complete coverage on the show over at our dedicated hub.