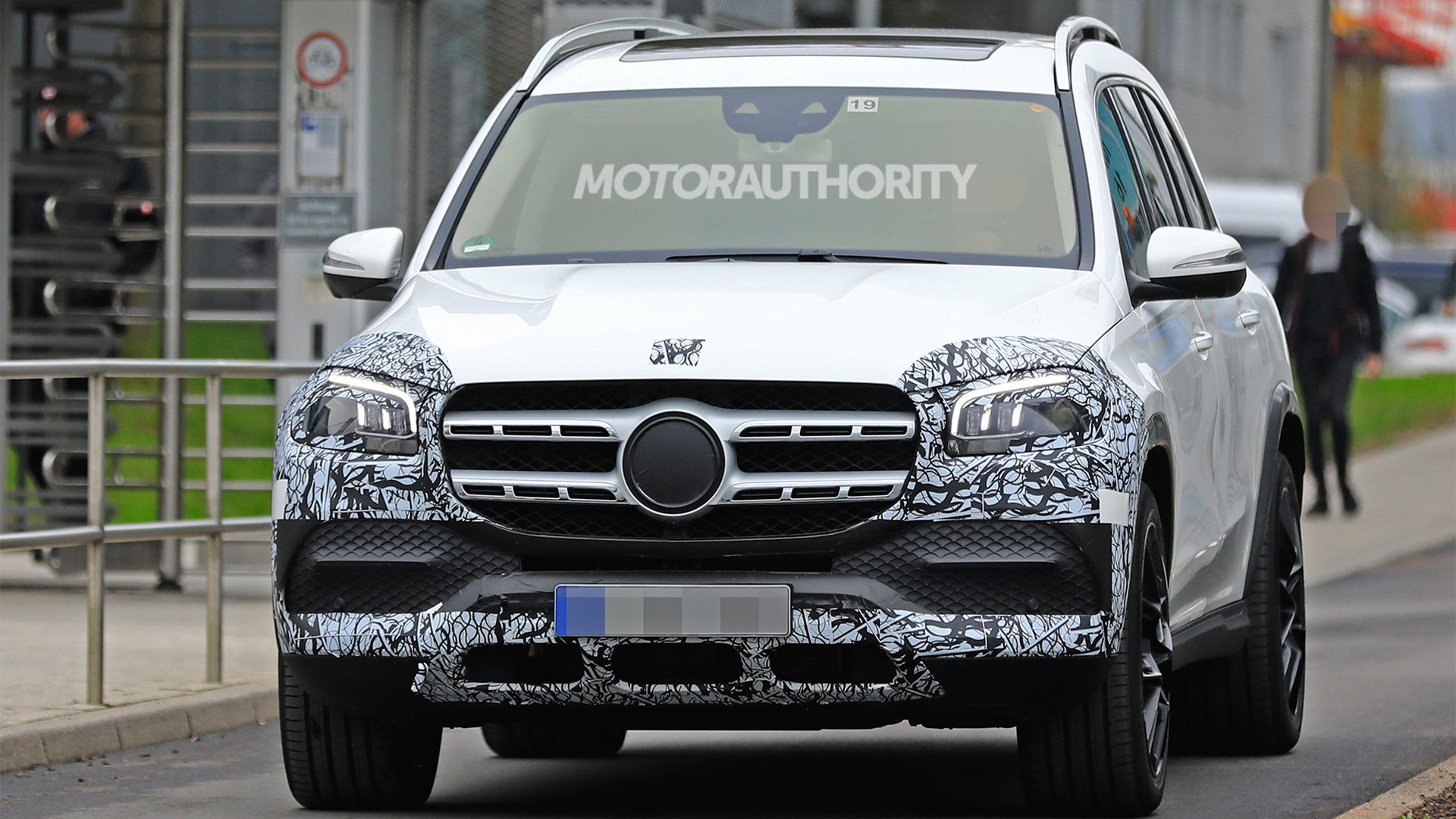 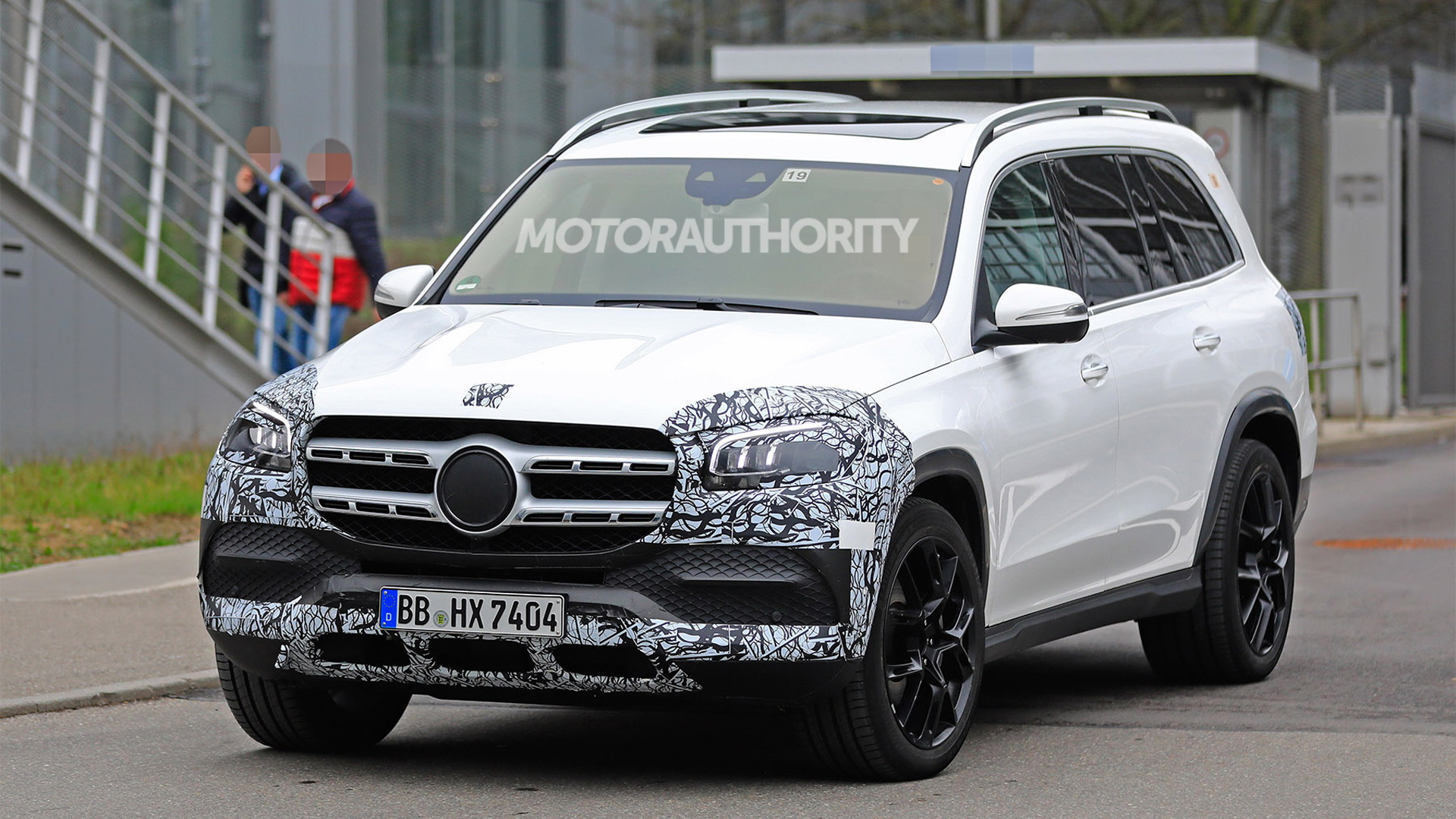 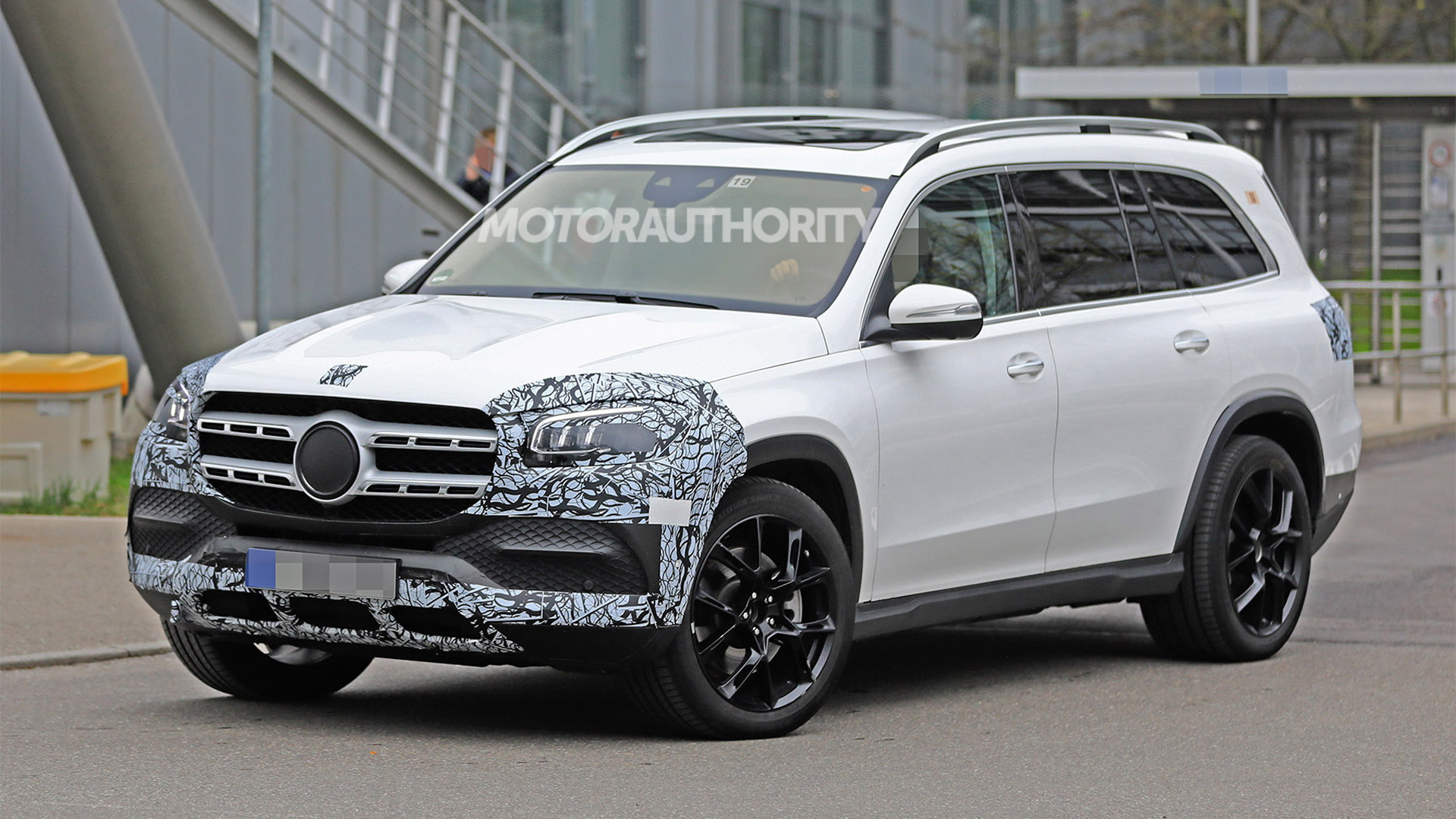 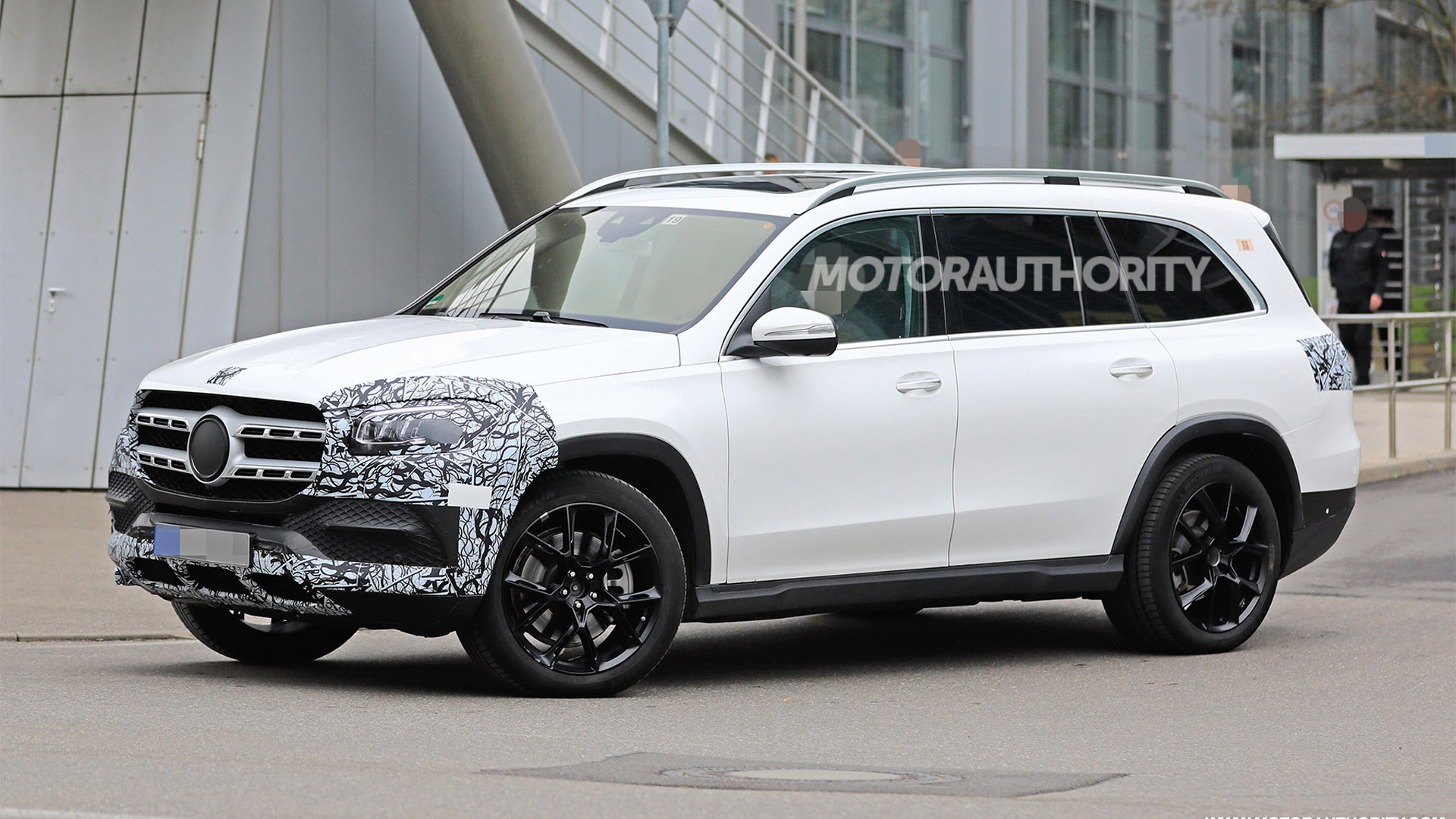 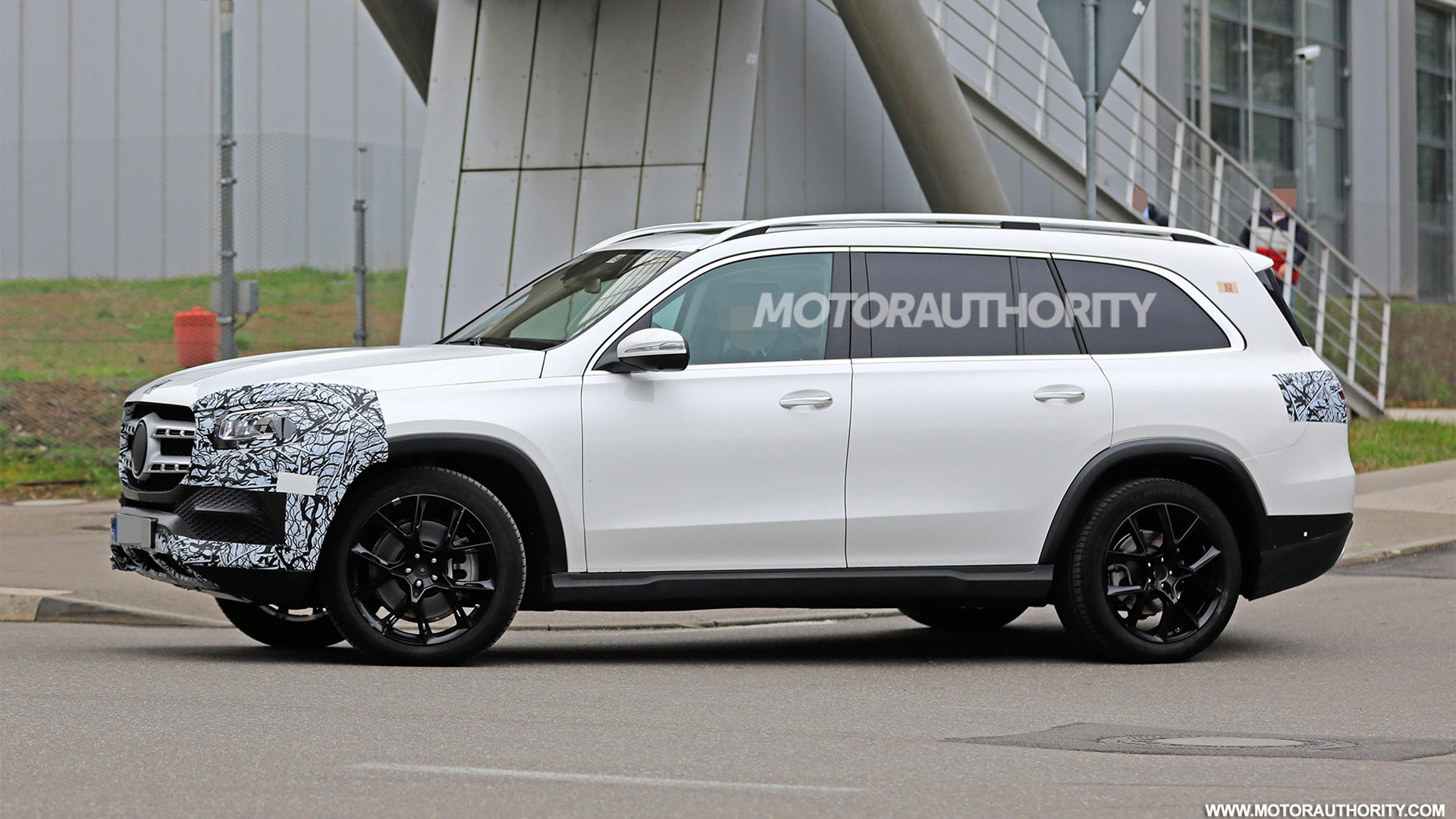 Prototypes for Mercedes-Benz’s next-generation GLS have been spotted again, and the latest testers are the most revealing yet.

The debut is coming up at next week's 2019 New York International Auto Show, with a showroom appearance likely to follow in the fall. This means we should see the new GLS arrive as a 2020 model.

Mercedes was smart to get into the full-size SUV segment a decade ago with the original GL-Class. The second-generation model currently on sale was rebranded the GLS for the 2017 model year as part of a naming shakeup at Mercedes, so this new GLS represents the model’s third iteration.

Traditional rivals include the body-on-frame Cadillac Escalade and Lincoln Navigator, but there's also the Infiniti QX80 and Lexus LX as alternatives and now a BMW X7, too. Jeep will eventually join the fray with Wagoneer and Grand Wagoneer models.

Underpinning the new GLS is a stretched version of Mercedes’ MHA platform for SUVs sized from the GLC up (excluding the G-Class). The platform is closely related to Mercedes’ MRA platform found in most of the automaker’s sedans and coupes.

Powertrains should include a 3.0-liter inline-6 and 4.0-liter V-8, both with mild-hybrid technology. A plug-in hybrid utilizing the inline-6 should also be offered, and for performance fans you can count on Mercedes-AMG cooking up a new GLS63 with the 4.0-liter V-8 dialed to over 600 horsepower. Though it's yet to be confirmed, there are rumors that a GLS73 combining the V-8 with a plug-in hybrid system is also in the pipeline. Should it arrive, output in this model could reach as high as 800 hp.

A 9-speed automatic and all-wheel drive should be standard on most models in the range.

There will also be Mercedes’ latest tech including self-driving systems. The most advanced should be a feature that relies on sensors and map data to automatically slow the car for corners and upcoming stops.

And finally, expect the lux factor to be dialed up considerably. We’re talking to S-Class levels this time around. There's even a Mercedes-Maybach GLS coming, possibly with the the last two rows swapped out for a pair of executive-style seats. Such a design was previewed at Auto China 2018 in Beijing by the Vision Mercedes-Maybach Ultimate Luxury concept.