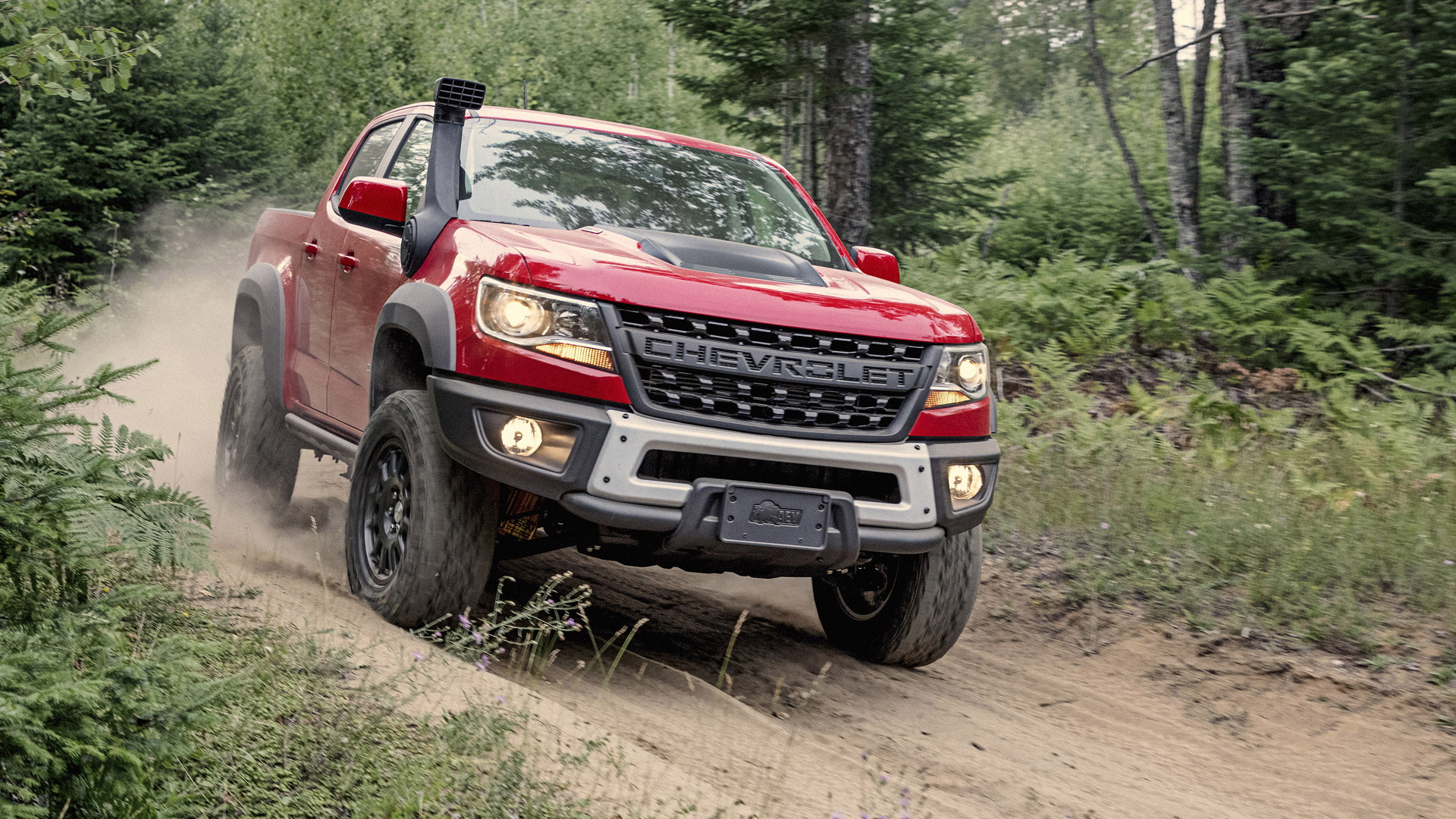 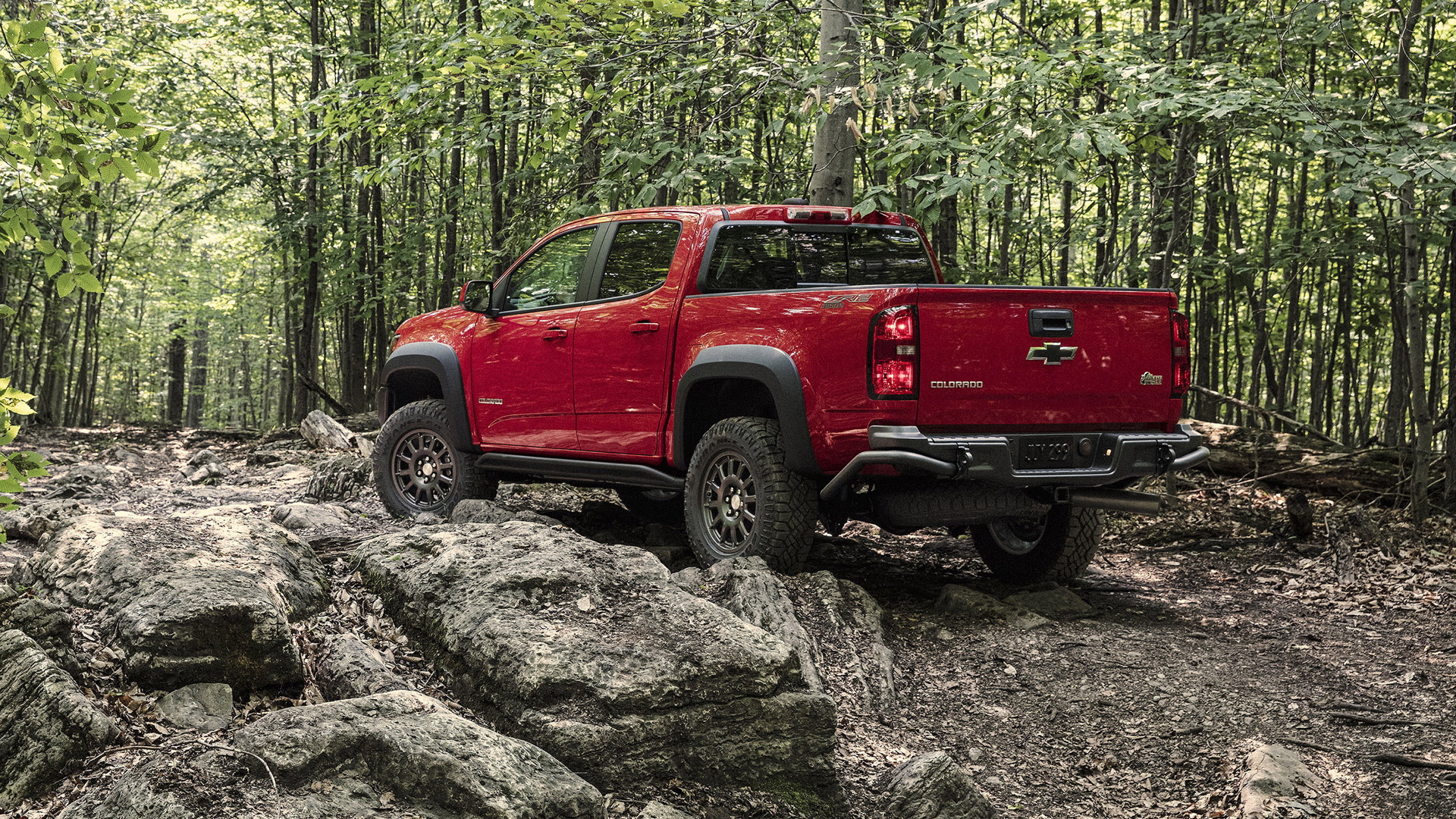 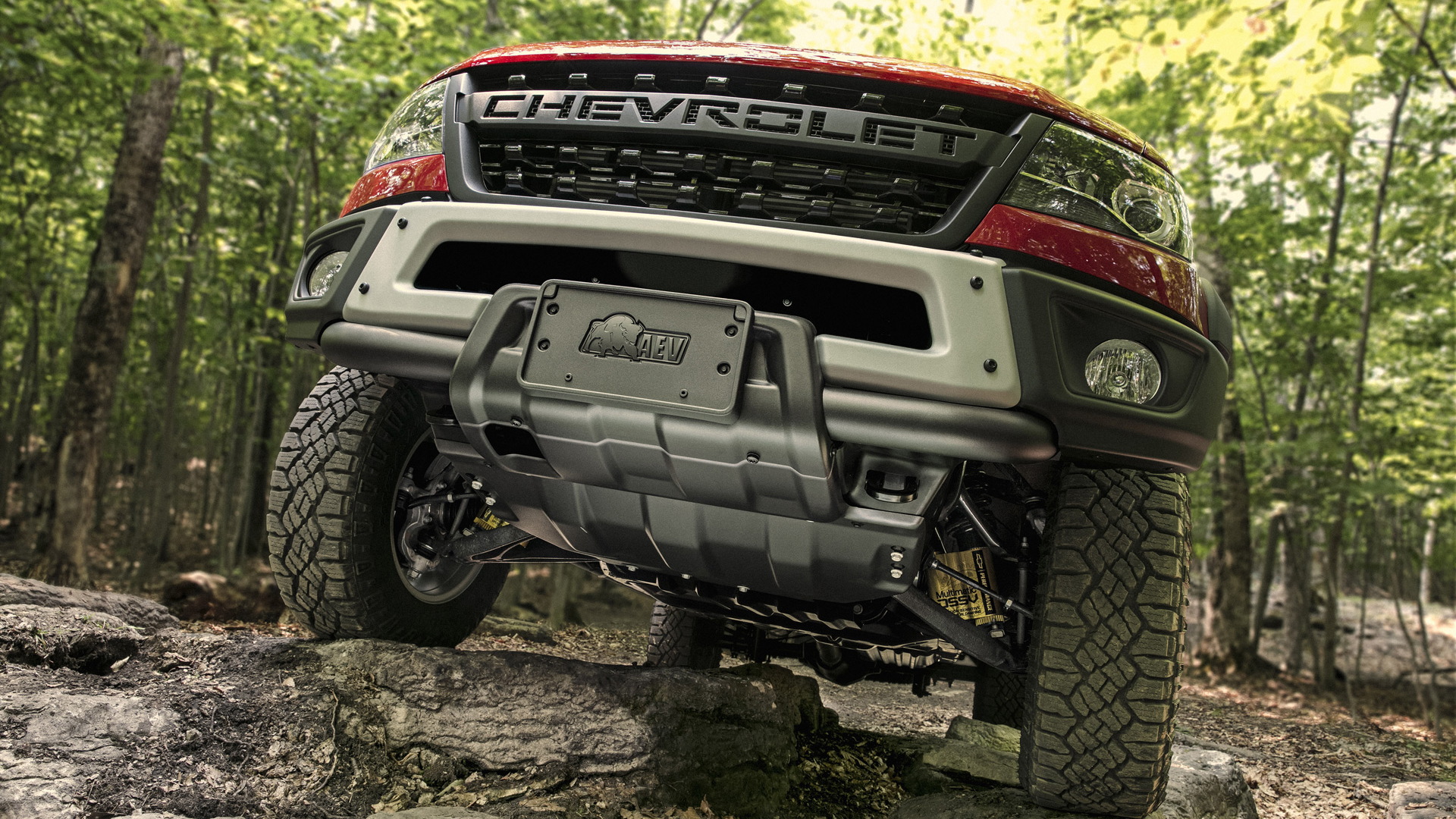 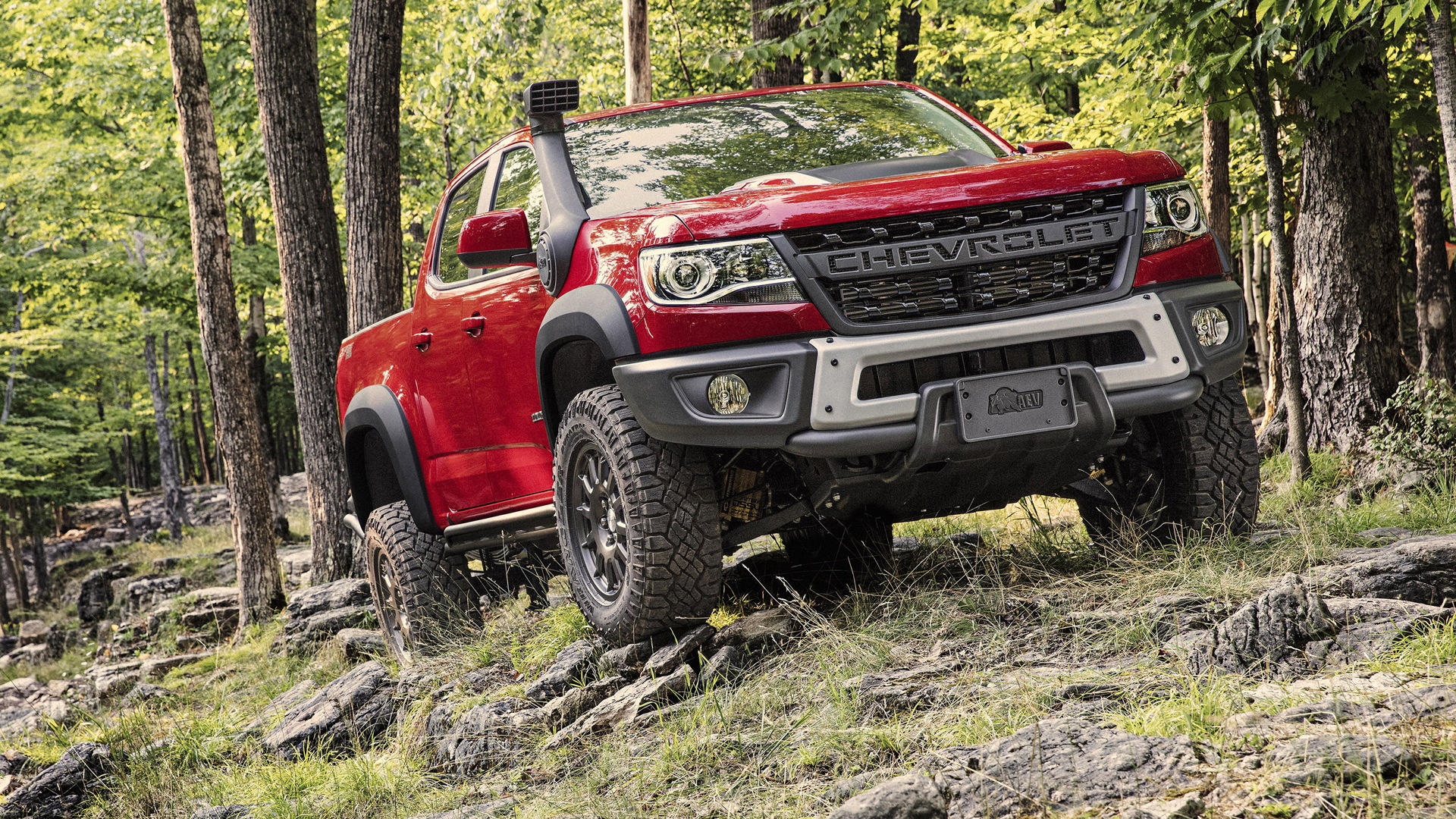 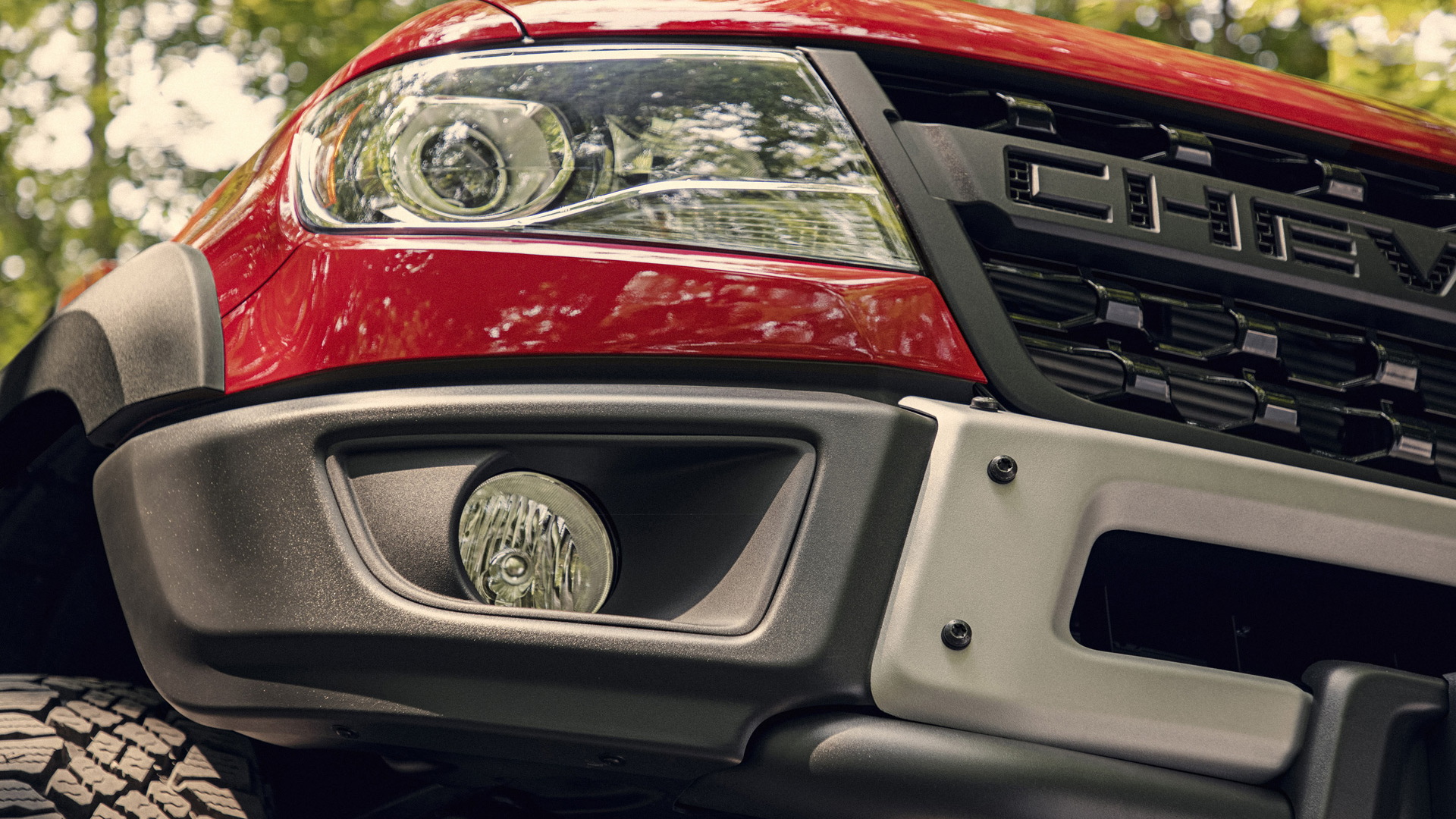 Chevrolet on Thursday unveiled another off-road-focused pickup and it wears the Colorado ZR2 Bison name.

Previewed by the Colorado ZR2 AEV concept unveiled at the 2017 SEMA show, the Colorado ZR2 Bison starts off as a run-of-the-mill Colorado ZR2, an already credible off-roader, and builds upon this with extra protective gear to make the mid-size pickup truck the ideal overlander, which by definition emphasizes self-reliant, long-term travel.

Helping with the development was American Expedition Vehicles (AEV), an expert in off-road gear.

Also unique to the ZR2 Bison is the flow-through grille with “CHEVROLET” lettering, 17-inch aluminum wheels wrapped with 31-inch Goodyear Wrangler Duratrac off-road tires, and various “AEV Bison” logos inside and out.

This is all in addition to the ZR2's class-exclusive front and rear locking differentials and Multimatic DSSV dampers, widened front and rear tracks, 2.0-inch lift kit, off-road rocker protection, Autotrac transfer case, and modified rear axle with a 3.42 ratio.

Buyers will have the choce of crew- or extended cab configurations (including short and long beds, respectively), as well as a snorkel. And there's also the choice of a 2.8-liter turbocharged inline-4 diesel (181 horsepower and 369 pound-feet of torque) instead of the standard 3.6-liter V-6 (308 hp and 275 lb-ft).

Sales of the 2019 Colorado ZR2 Bison start next January. Pricing hasn't been announced but should start at a slight premium to the $40,995 sticker of the standard ZR2. A good alternative is Toyota's Tacoma TRD Pro.