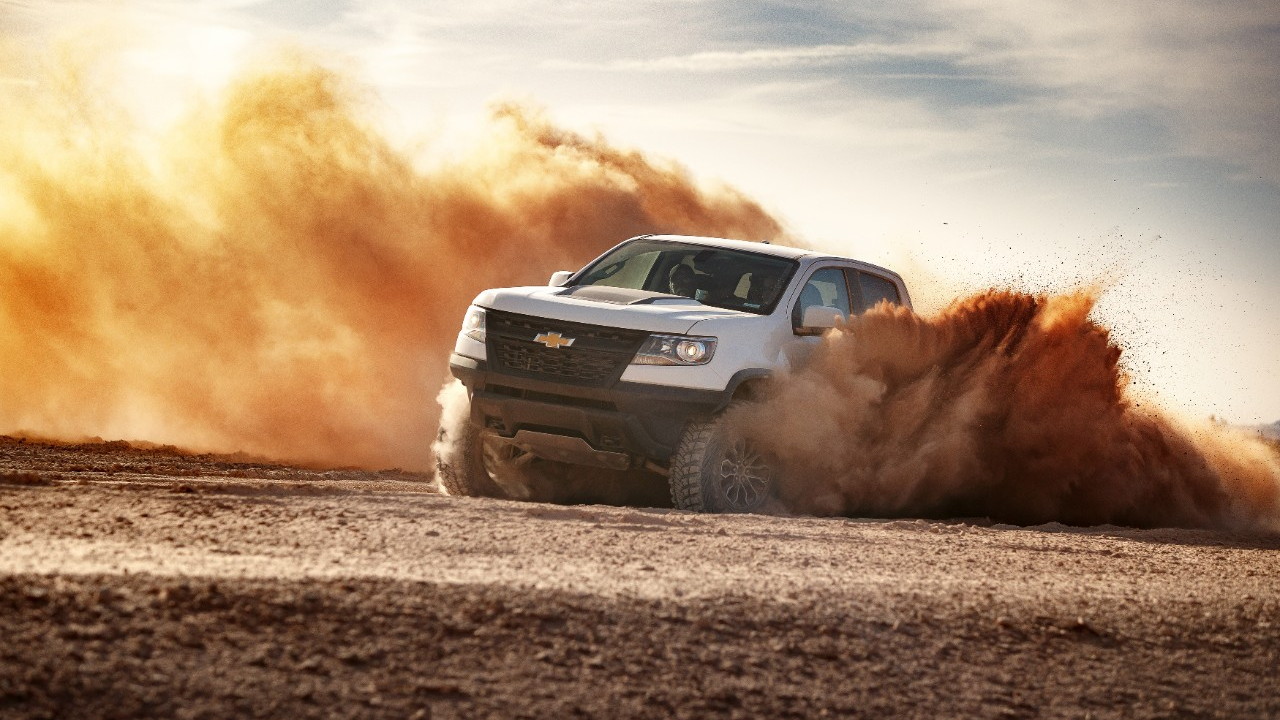 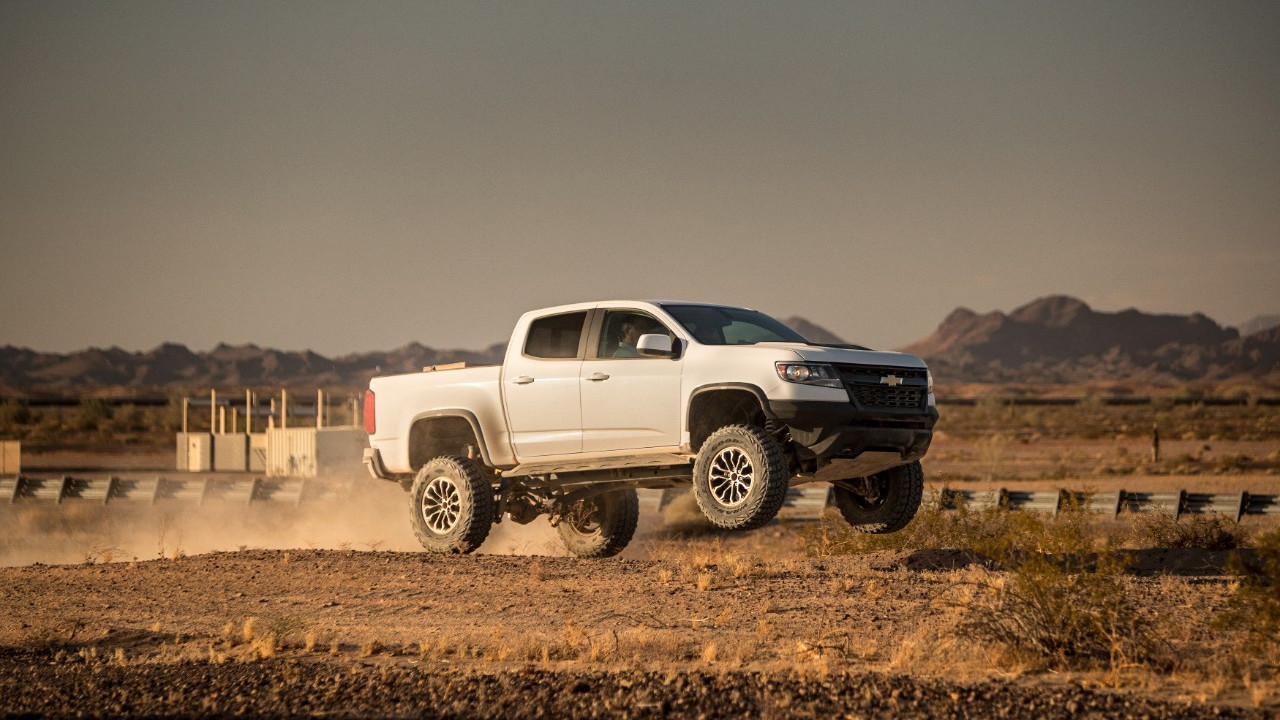 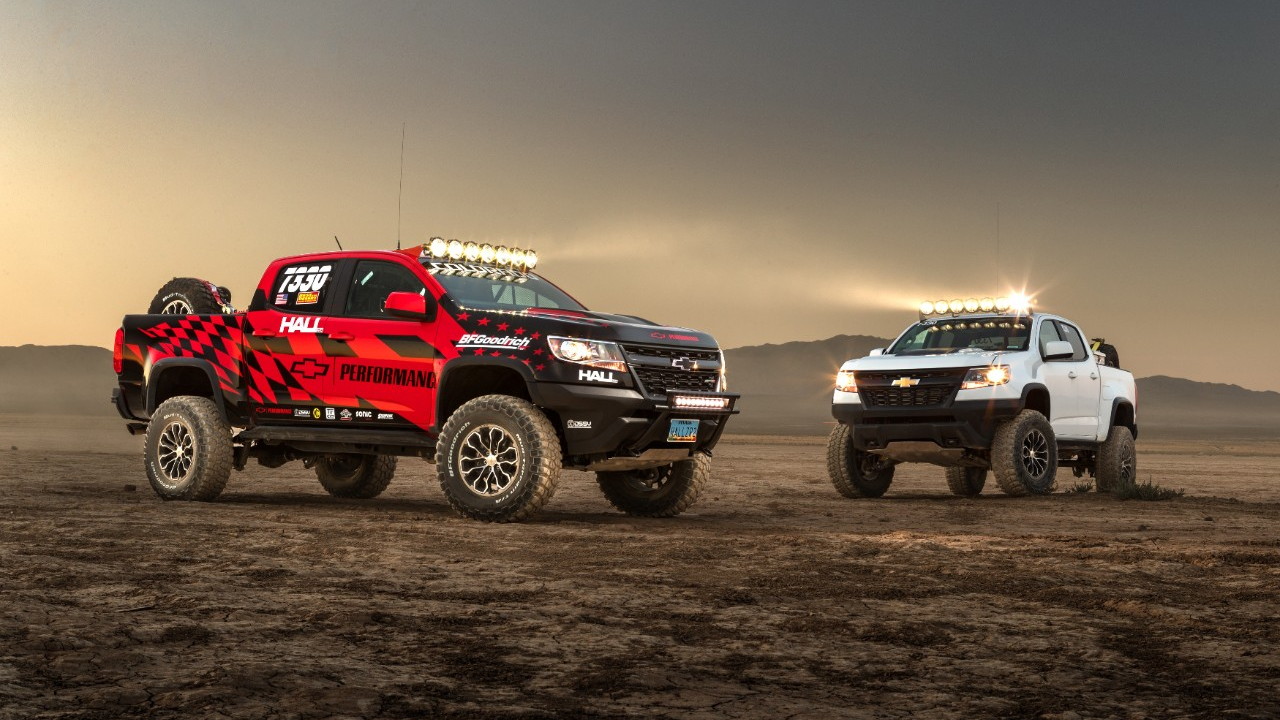 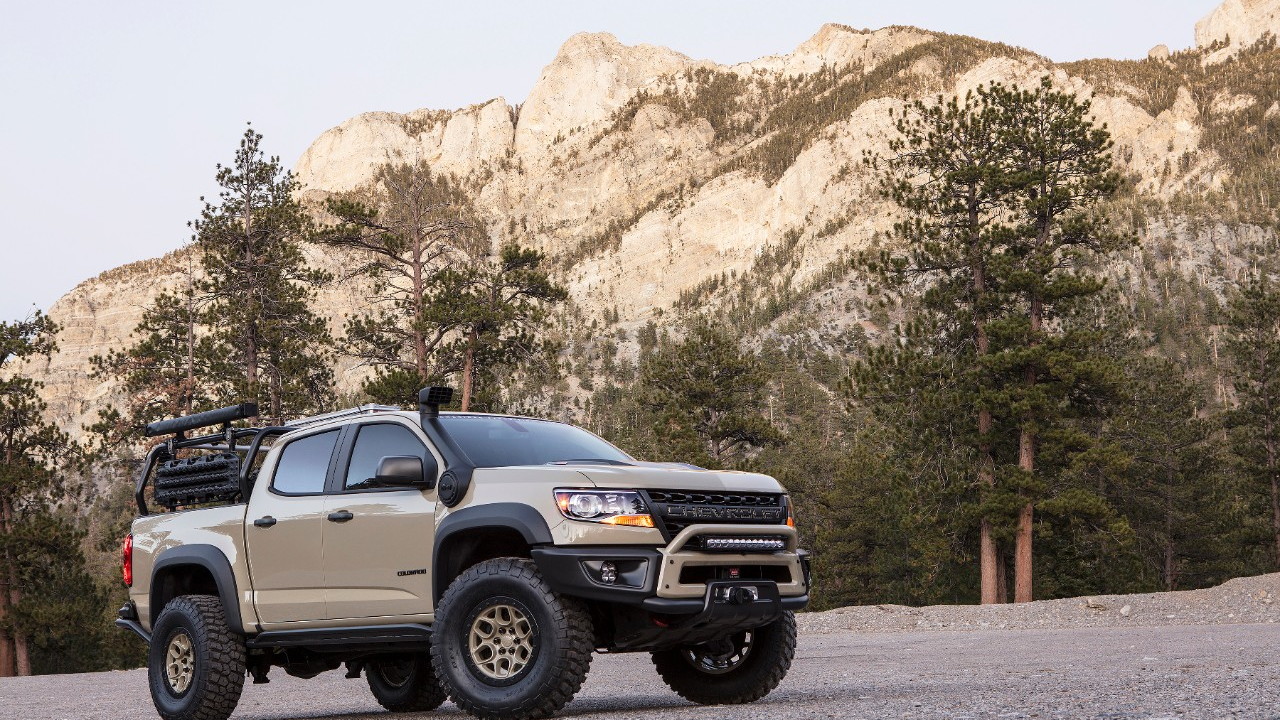 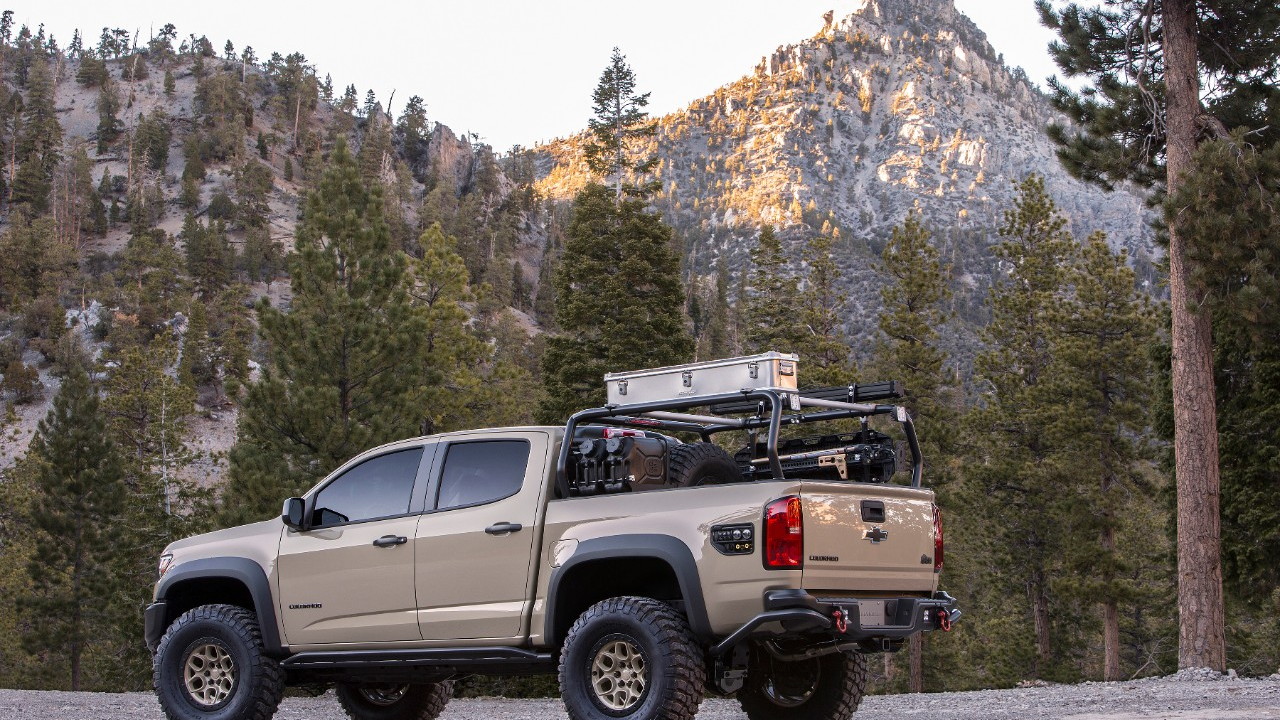 Chevrolet brought plenty of goodies to the 2017 SEMA show, including the 2018 Camaro Hot Wheels edition, but it saved two special concepts for last. The brand revealed the Colorado ZR Race Development Truck and the Colorado ZR2 AEV concept as two takes on its most capable off-road pickup.

The Colorado ZR2 Race Development Truck boasts numerous upgrades from a standard Colorado ZR2, and Chevy says the truck builds on the production pickup's desert-running capabilities. Notably, the truck includes a long-travel version of the Multimatic DSSV shocks. Chevrolet specifically designed them to handle high-speed off-road terrain and validated them with Hall Racing. The team recently ran the Colorado ZR2 with conceptual parts in the Best in the Desert off-road racing series.

Chevy built the second Colorado concept, the Colorado ZR2 AEV, in partnership with American Expedition Vehicles. It features numerous appointments to improve its off-road capability. AEV parts include the off-road bumpers, bed rack, and snorkel, while 35-inch BF Goodrich KM2 Mud-Terrain tires help it slog through the worst terrain. The Colorado AEV even boasts a refrigerator and freezer when it's time to give the unbeaten path a rest.

Chevrolet didn't explicitly note production potential for either of these vehicles, but Chevy previously noted the Hall Racing program will "pass along the benefits" to ZR2 customers.