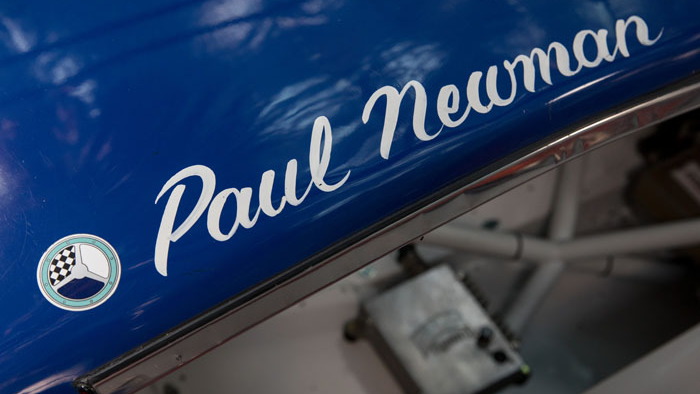 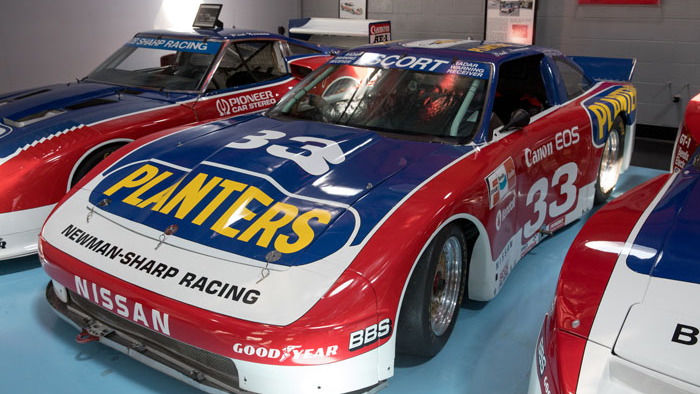 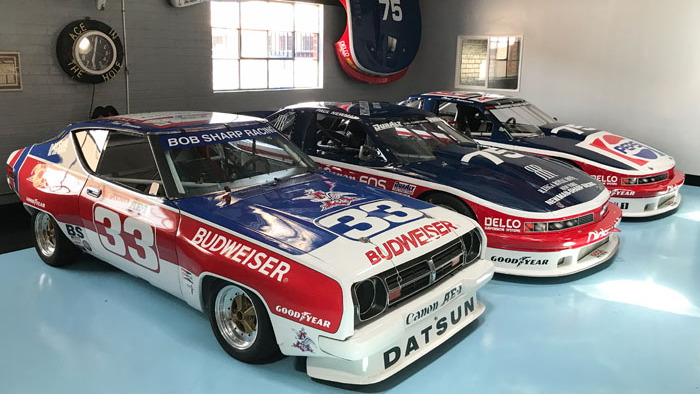 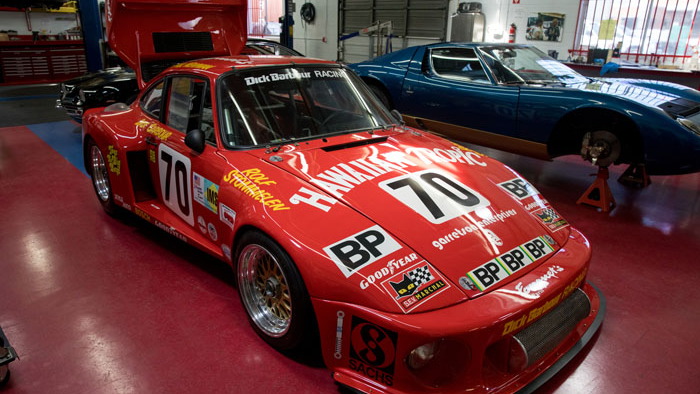 For the first time ever, Adam Carolla is going to display his collection of Paul Newman race cars. The San Marino Motor Classic will provide the setting, and Carolla will provide 10 iconic race cars all once piloted by the legendary actor and driver.

As you might expect, the collection features a handful of Datsun and Nissan machines. There's also a Porsche 935, which Newman drove during the 1979 24 Hours of Le Mans. Carolla managed to acquire that Porsche after outbidding a handful of others during an auction at the 2016 Monterey Car Week. The final hammer price was $4,840,000. In order to fund the purchase, Carolla actually needed to part with five of his vintage Lamborghinis. It was worth it to the comedian though, who is as big a Paul Newman fan as they come.

Newman drove a variety of race cars in his day. From Baja to Daytona and Le Mans, the "Butch Cassidy and the Sundance Kid" actor experienced everything that the world of motorsport could throw his way. Now Carolla is the caretaker of a large number of the vehicles used during those racing endeavors.

The San Marino Motor Classic will feature over 350 vehicles in total. It is being held on Sunday June 10th and tickets will run you $30 if you purchase them the day of the event. Buy your tickets a bit early and the price drops to $25 per ticket. If you want to be a VIP, there's a $125 ticket that gets you into a gourmet lunch complete with wine and beer.

No matter how much you spend to get in, you'll get to see all ten of these classic Paul Newman race cars.