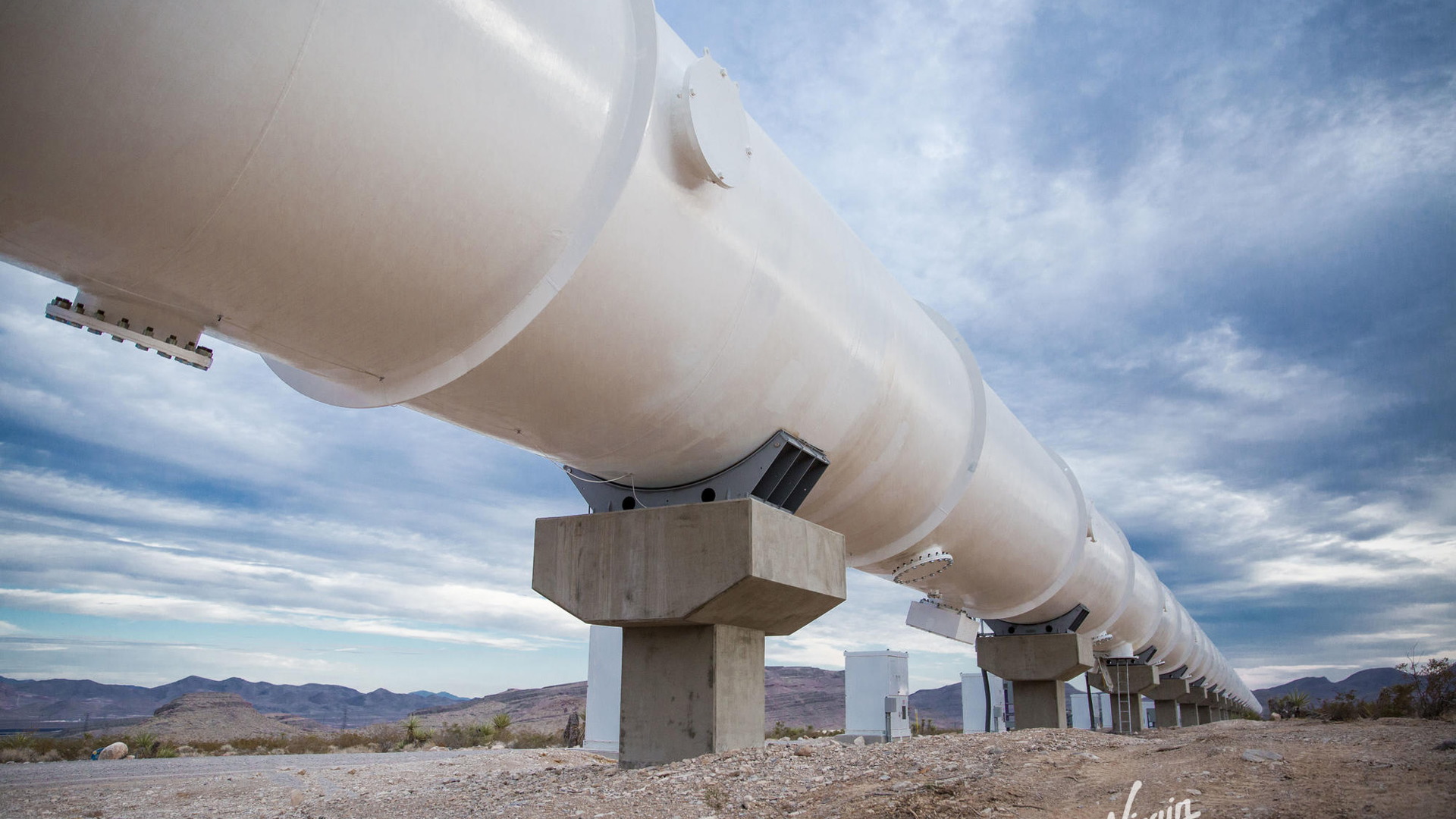 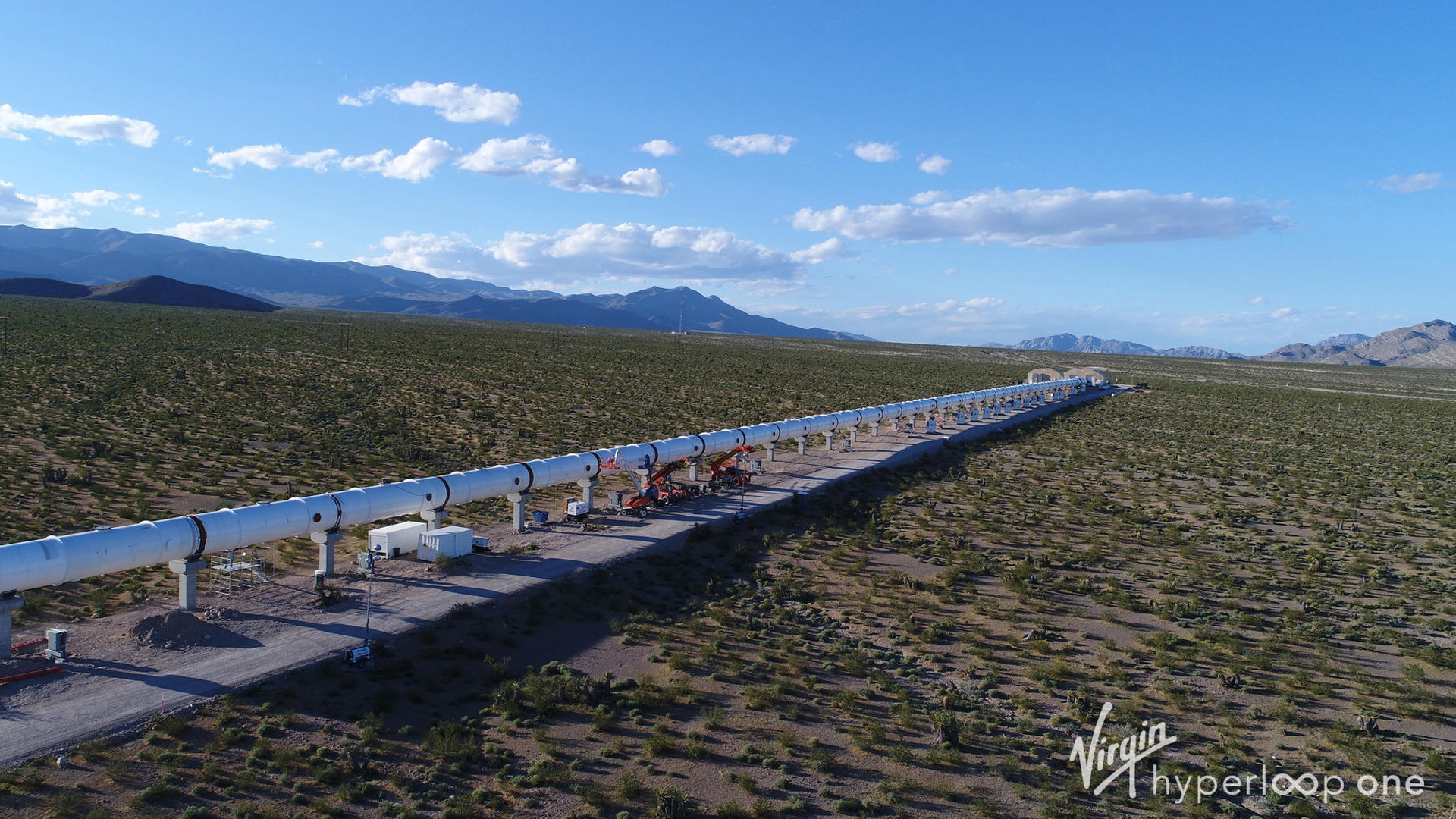 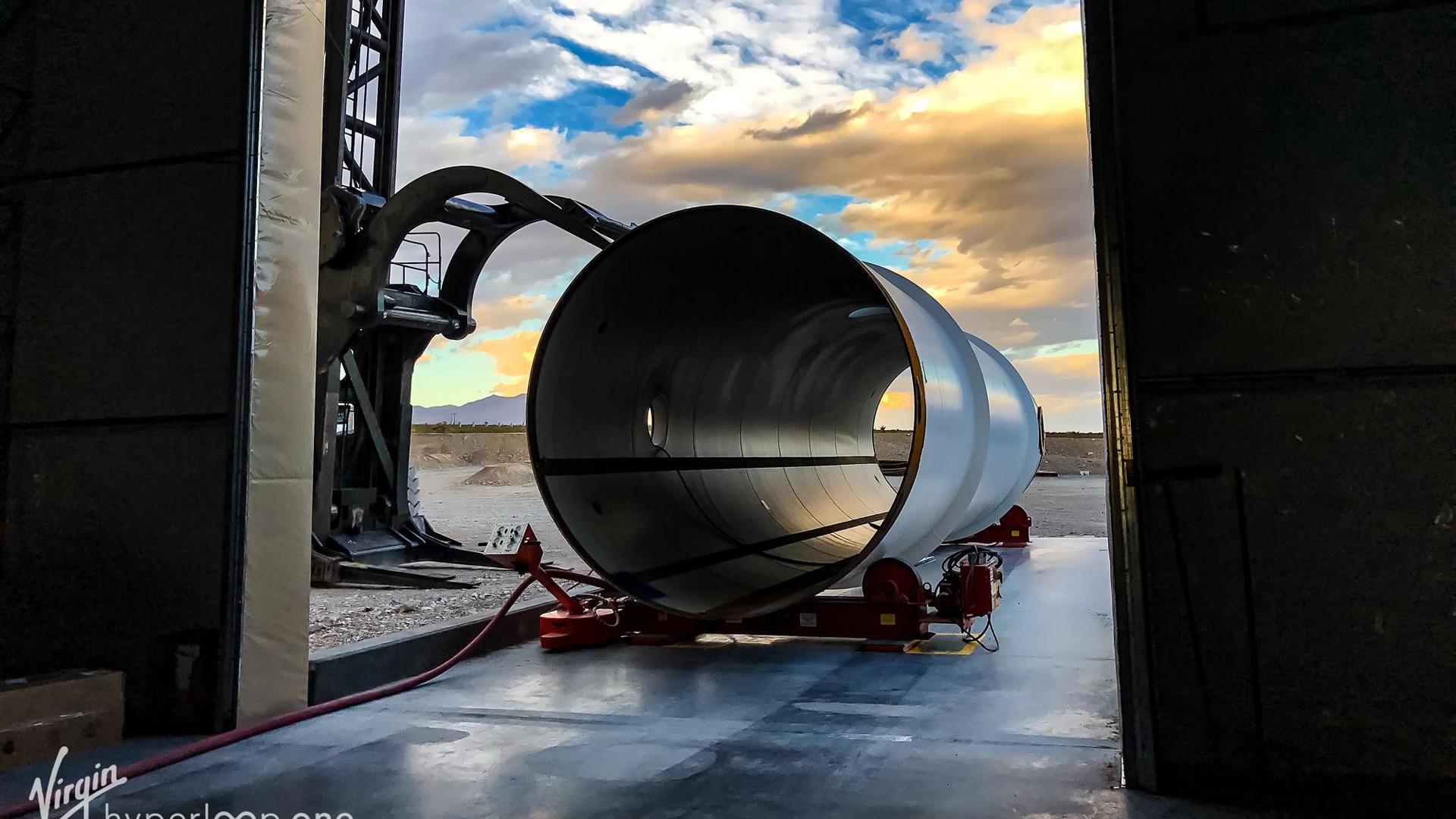 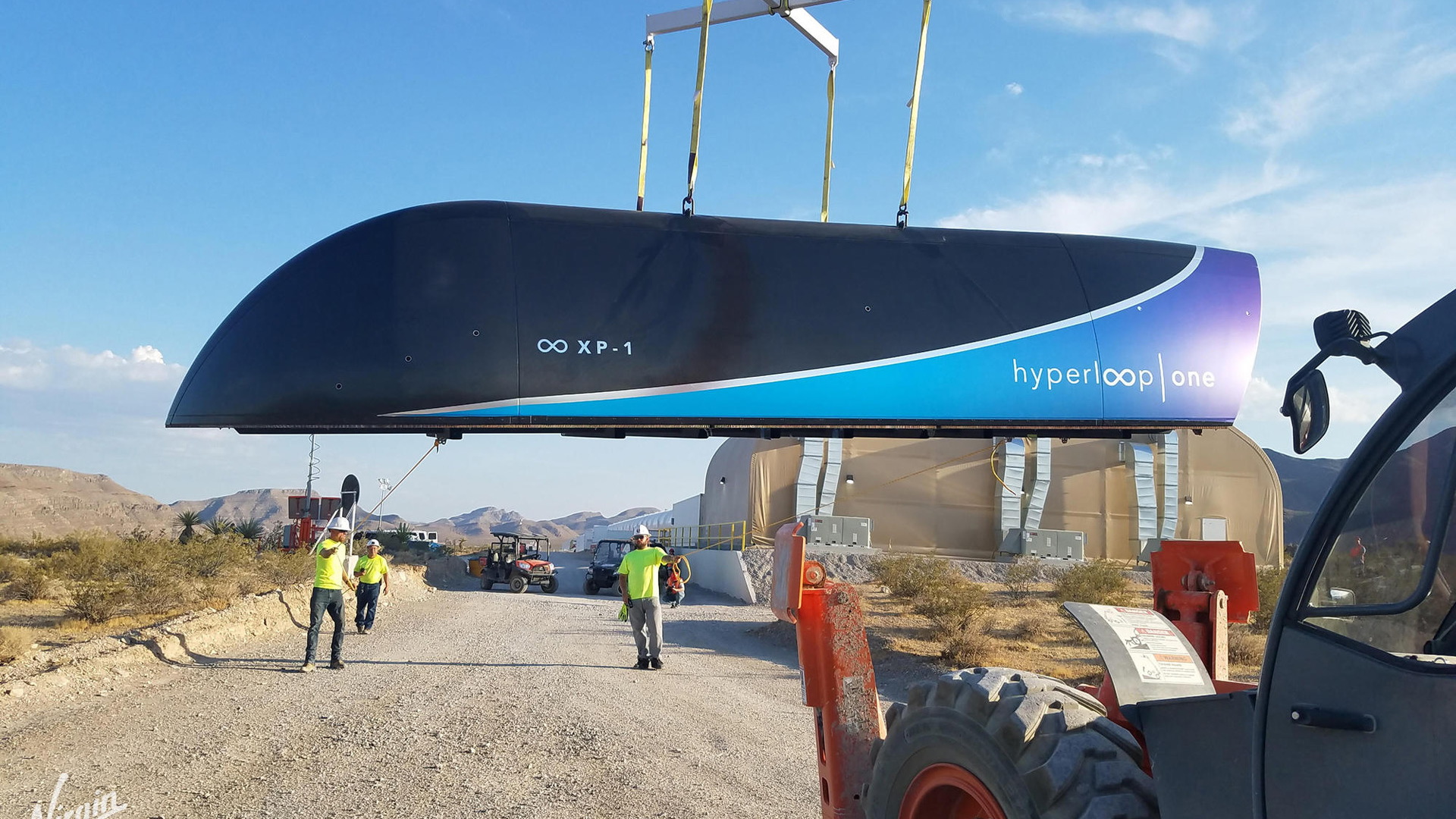 America's Virgin Hyperloop One has released video of a demonstration of its full-scale Hyperloop system in action at the company's Mojave test site. The latest demonstration was conducted on Monday for a Saudi Arabian delegation that included Crown Prince Mohammad bin Salman Al Saud.

No details were released but in VHO's first full-scale test conducted last December the Hyperloop pod reached speeds in excess of 240 mph. VHO's targeted top speed for its Hyperloop is 670 mph.

Saudi Arabia's finances have taken a hit in recent years due to the drop in oil prices as well as costly interventions in other countries, such as the Saudi-led war on Yemen. As a result, the country has come up with the Vision 2030 plan aimed at reducing the dependence on oil. Under Vision 2030, Saudi Arabia is looking build up its technology, infrastructure and education sectors as well as tourism. The country is also starting to ease some of its draconian laws, such as lifting the ban on female drivers.

Its crown prince recently toured the United States to meet with firms that could potentially partner on the Vision 2030 plan, including VHO, whose chairman Richard Branson was there to greet Mohammad bin Salman. VHO has proposed a network of Hyperloop tunnels, including one that could cut journey times between the Saudi capital Riyadh and the city of Jeddah to 76 minutes from the 10 hours it takes by car. Another proposed tunnel could link Riyadh to Abu Dhabi in neighboring United Arab Emirates.

The premise of the Hyperloop is using a low-pressure tube in which a pod travels at speeds similar to a commercial jet but with much lower energy requirements. The pod has an electric propulsion system and slides along a track, initially on wheels but as the speed picks up the pod then floats above the track using magnetic levitation.

Just this week a Canadian startup by the name of TransPod said it was looking to raise funds for its own Hyperloop business. Tesla CEO Elon Musk, who first proposed the Hyperloop in a white paper he released in 2013, is also working on a Hyperloop business. Another in this space is Hyperloop Transportation Technologies.