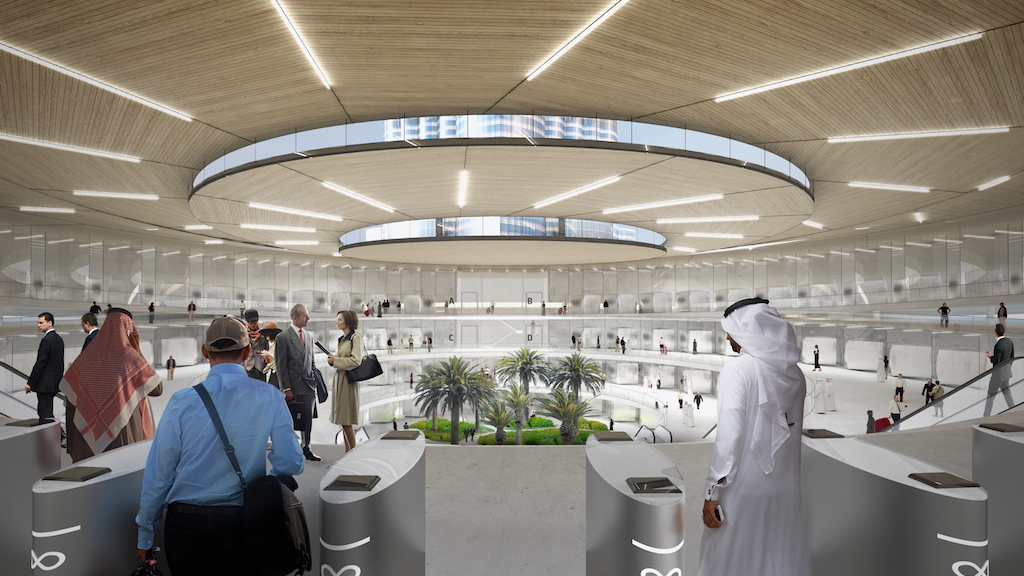 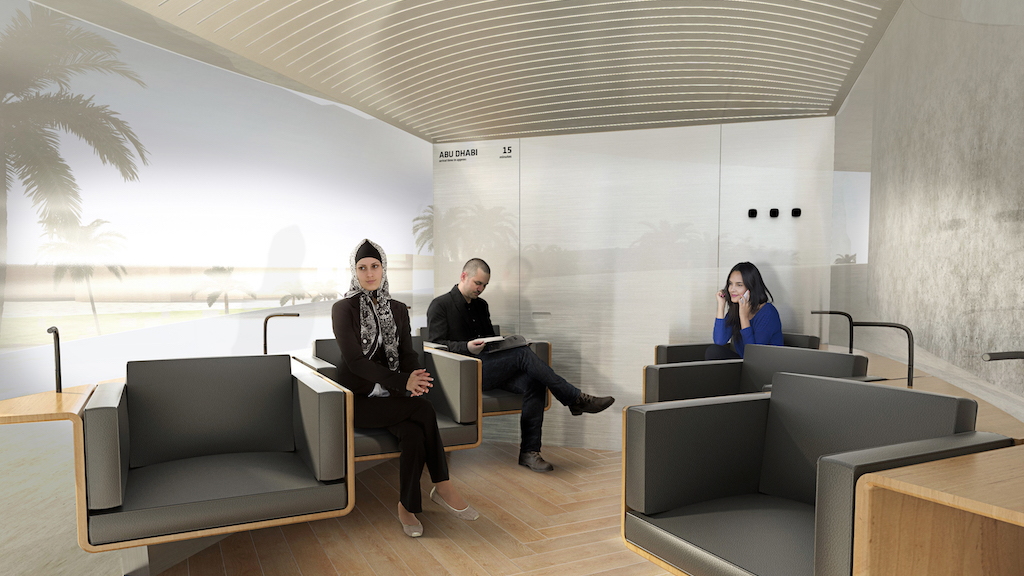 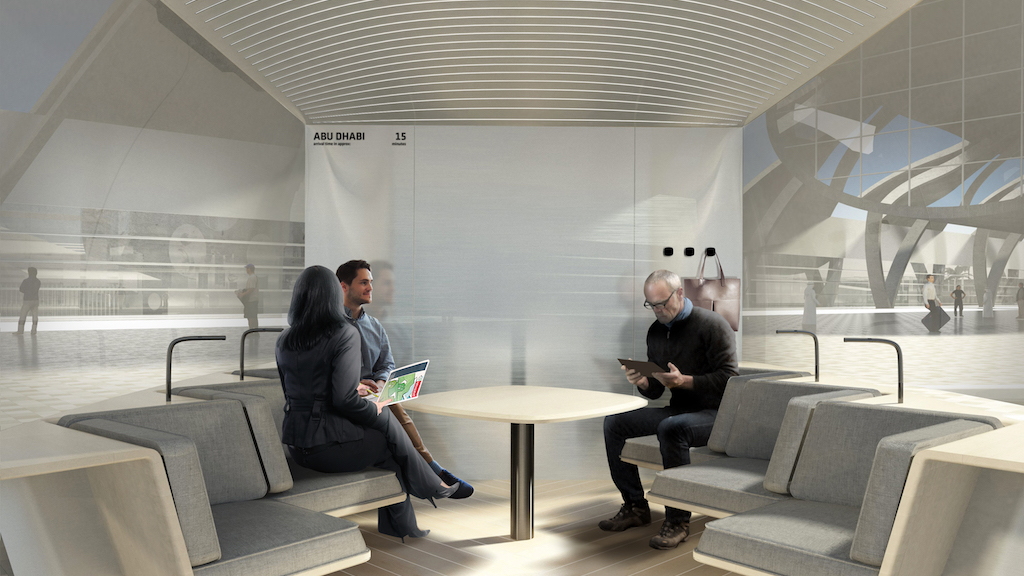 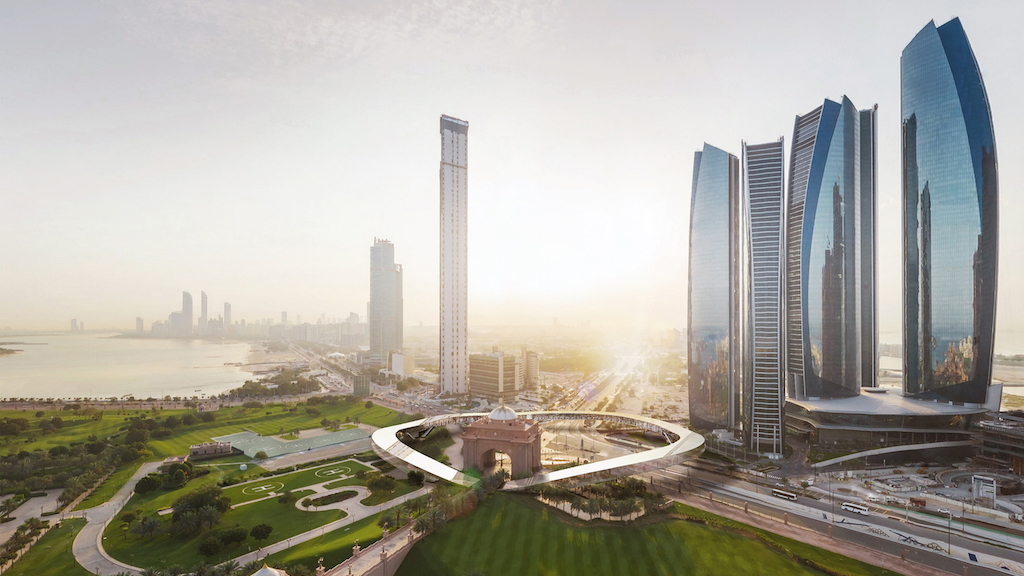 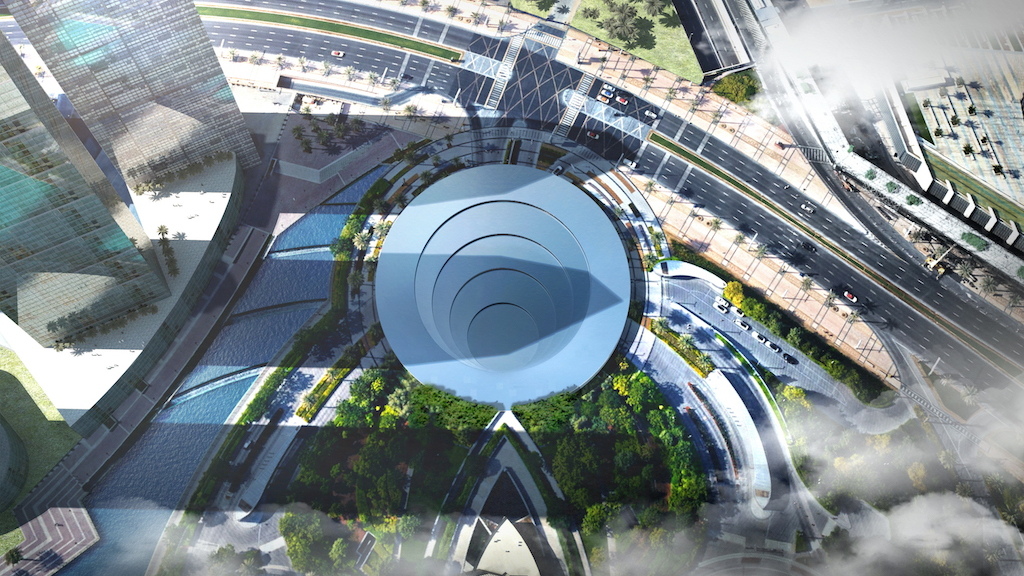 Hyperloop One, one of two leading firms attempting to develop a working Hyperloop high-speed transport system first proposed by Tesla [NSDQ:TSLA] CEO Elon Musk in 2013, has provided a look at what traveling by Hyperloop might be like.

Of most interest to fans following the development of the technology, Hyperloop One has demonstrated the complete door-to-door experience.

Hyperloop One is working with officials in Abu Dhabi and Dubai, in the United Arab Emirates, to build its first Hyperloop. The journey between the two cities takes approximately 90 minutes by car but a Hyperloop could cut this to just 12 minutes.

The Hyperloop would run between two Hyperportals, the equivalent of a train station or airport. And running around town would be car-sized Hyperpods complete with self-driving capability and seating for four. Via a smartphone app, a customer could book a journey and then be directed to their nearest Hyperpod. Upon reaching the Hyperportal, the Hyperpod would dock up with three other Hyperpods before entering the Hyperloop for the journey.

It all looks very fancy but in reality we’re likely a decade or more away from seeing the first Hyperloop journey, and that's if a working Hyperloop can even be developed commercially. We’re still at the very early stages of development.

In May, Hyperloop One tested a full-scale version of its Hyperloop propulsion system. To attain the speeds of close to 800 mph that Hyperloop promises, the company still needs a form of levitation and an enclosed low-pressure tube.

The other leading Hyperloop firm, Hyperloop Transportation Technologies, is yet to demonstrate its proposal but in May revealed that it had struck a deal with the government of Slovakia to build a Hyperloop in Europe, possibly linking the capital Bratislava to either Vienna, Austria or Budapest, Hungary.