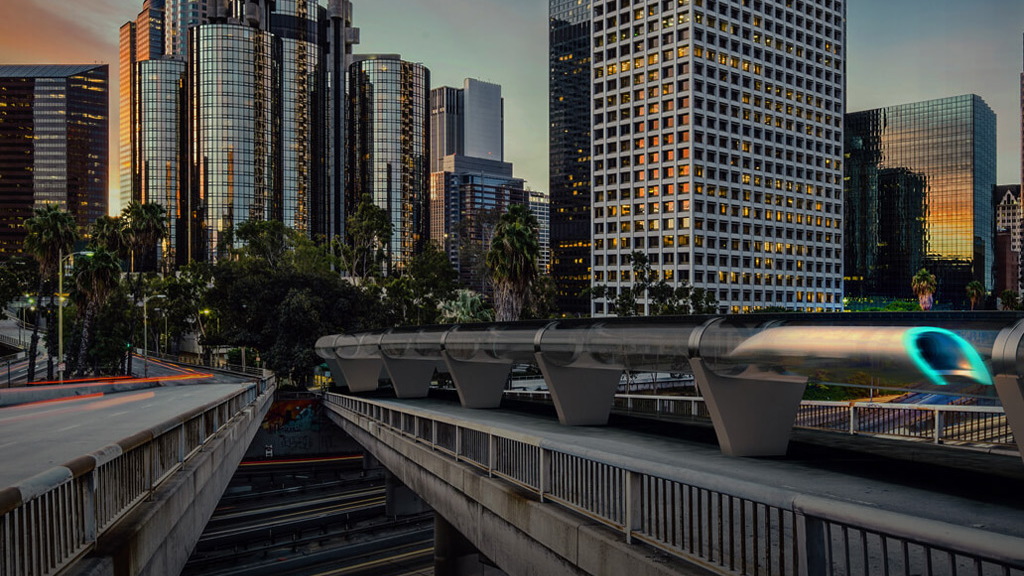 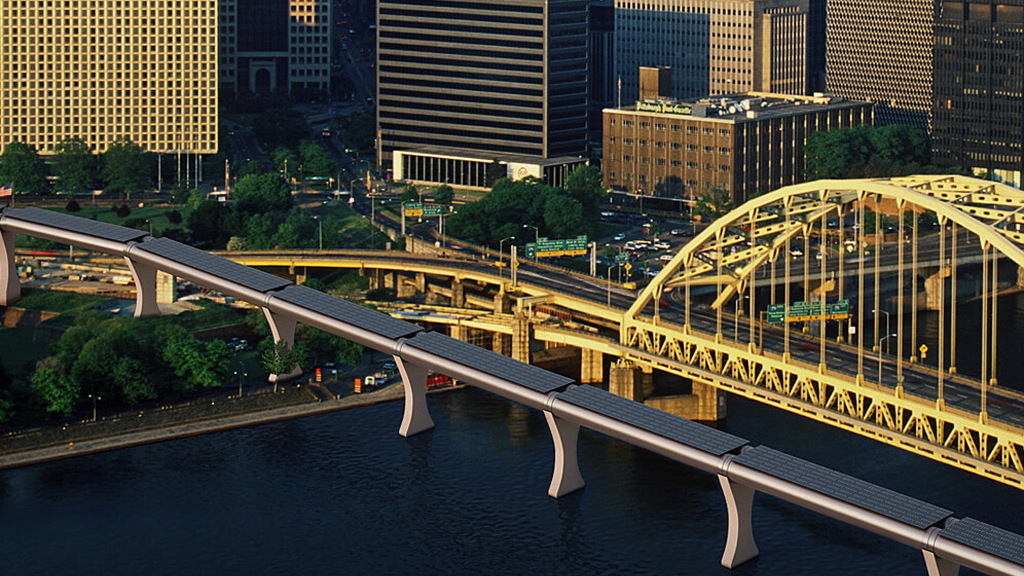 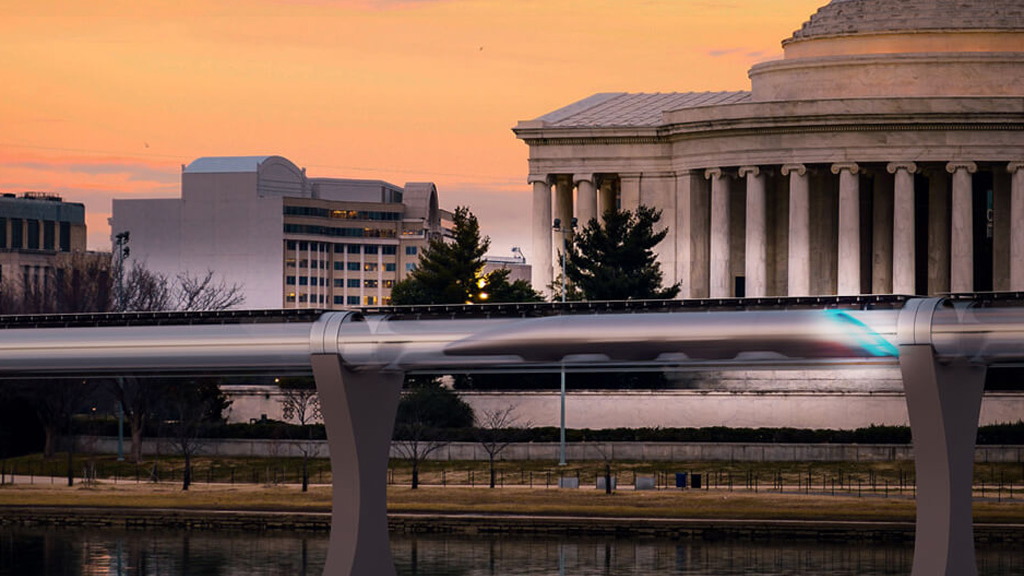 But the first commercial Hyperloop may not be in the United States. The Hyperloop debuted with the tagline "San Francisco to L.A. in 34 minutes," but how does "Bratislava to Vienna in eight minutes" sound?

One of the leading companies working to develop the Hyperloop, Hyperloop Transportation Technologies (HTT), recently struck a deal with the government of Slovakia to build a tube-based transportation system in the central European country. Possible routes reportedly include the capital of Bratislava to Vienna, Austria—which would take about eight minutes at the system's near-800 mph top speed—or Bratislava to Budapest, Hungary.

HTT CEO Dirk Alhborn said Slovakia was the right choice because the government is aggressively investing in technology. HTT previously indicated the first full-scale Hyperloop would be built outside the U.S., although the company is based here. In countries with less-developed transportation infrastructure, HTT will likely have less trouble securing resources like land, and won't have to compete with more traditional modes of transportation.

The company plans to build a five-mile test track in California's Quay Valley. It's anticipated to cost between $100 million and $170 million, and HTT hopes to open it later this year. It could end up being one of three Hyperloop test tracks; global infrastructure firm AECOM subsequently announced plans to build a track at the Los Angeles headquarters of Elon Musk's SpaceX while a third company, Hyperloop Technologies Inc, wants to build a track in North Las Vegas, Nevada.

There are still many questions surrounding the Hyperloop regarding safety, and the general practicality of firing people through tubes at high speeds. But with so many entities working on the Hyperloop, maybe some of those questions will be answered soon.