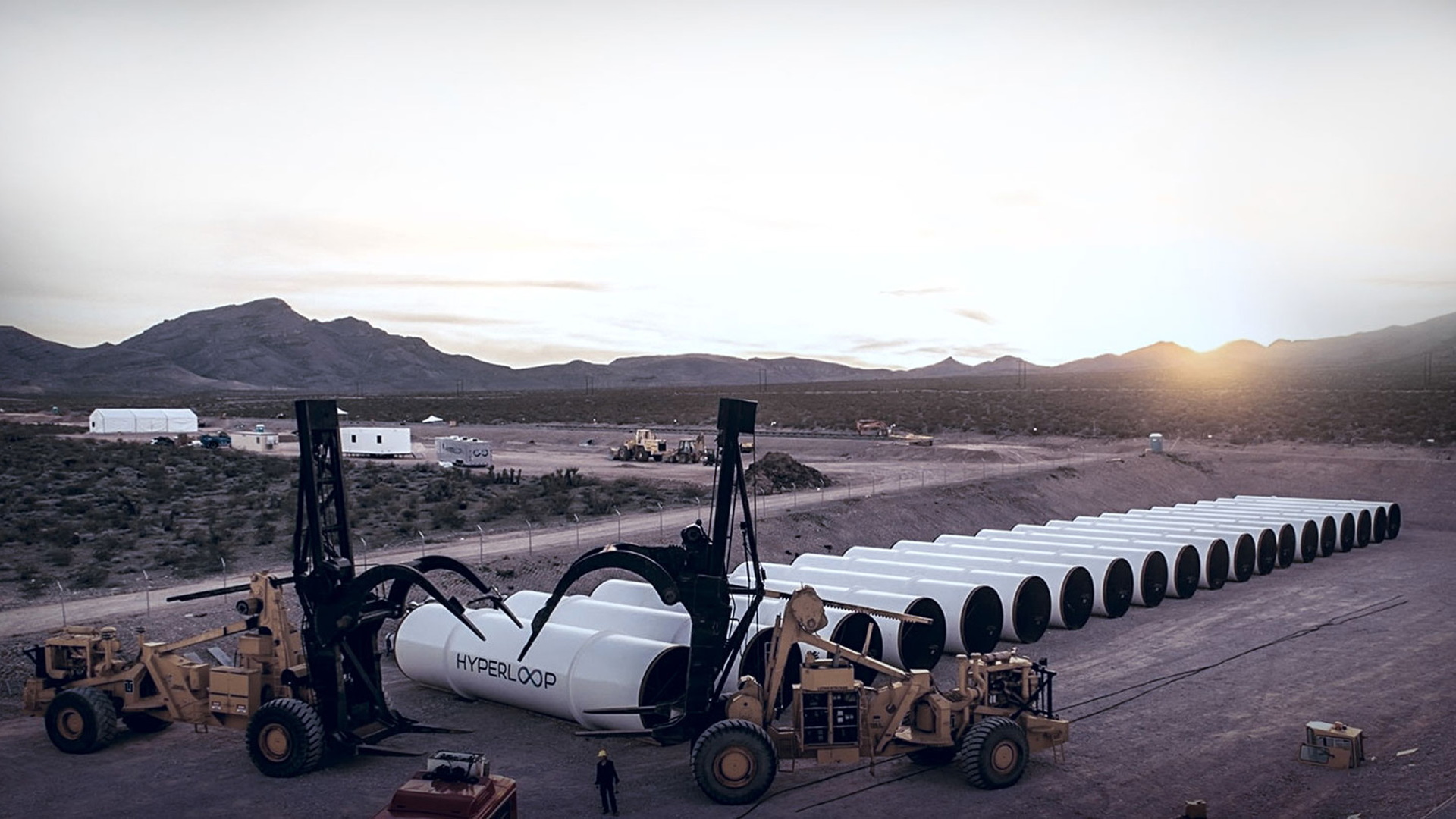 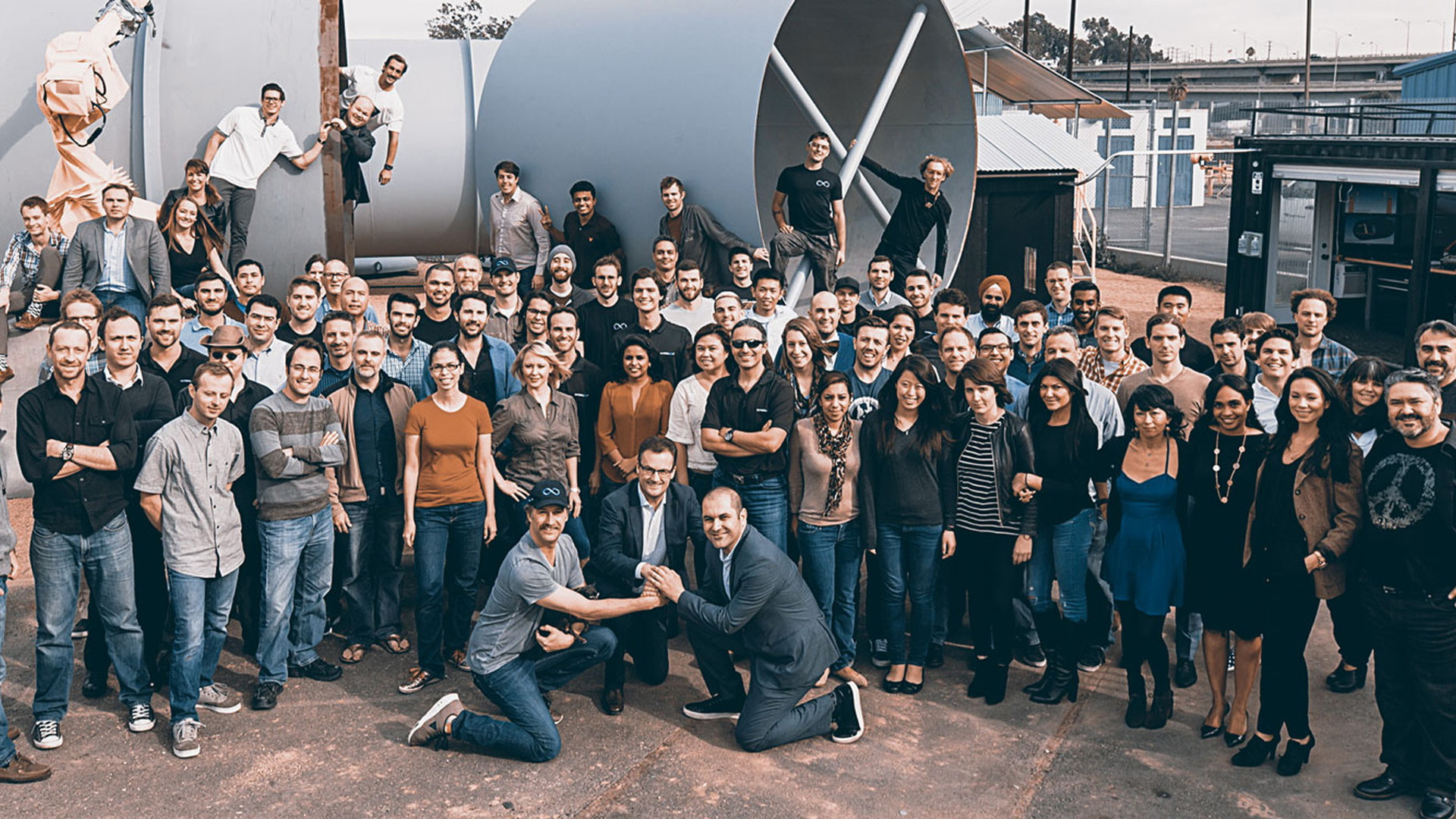 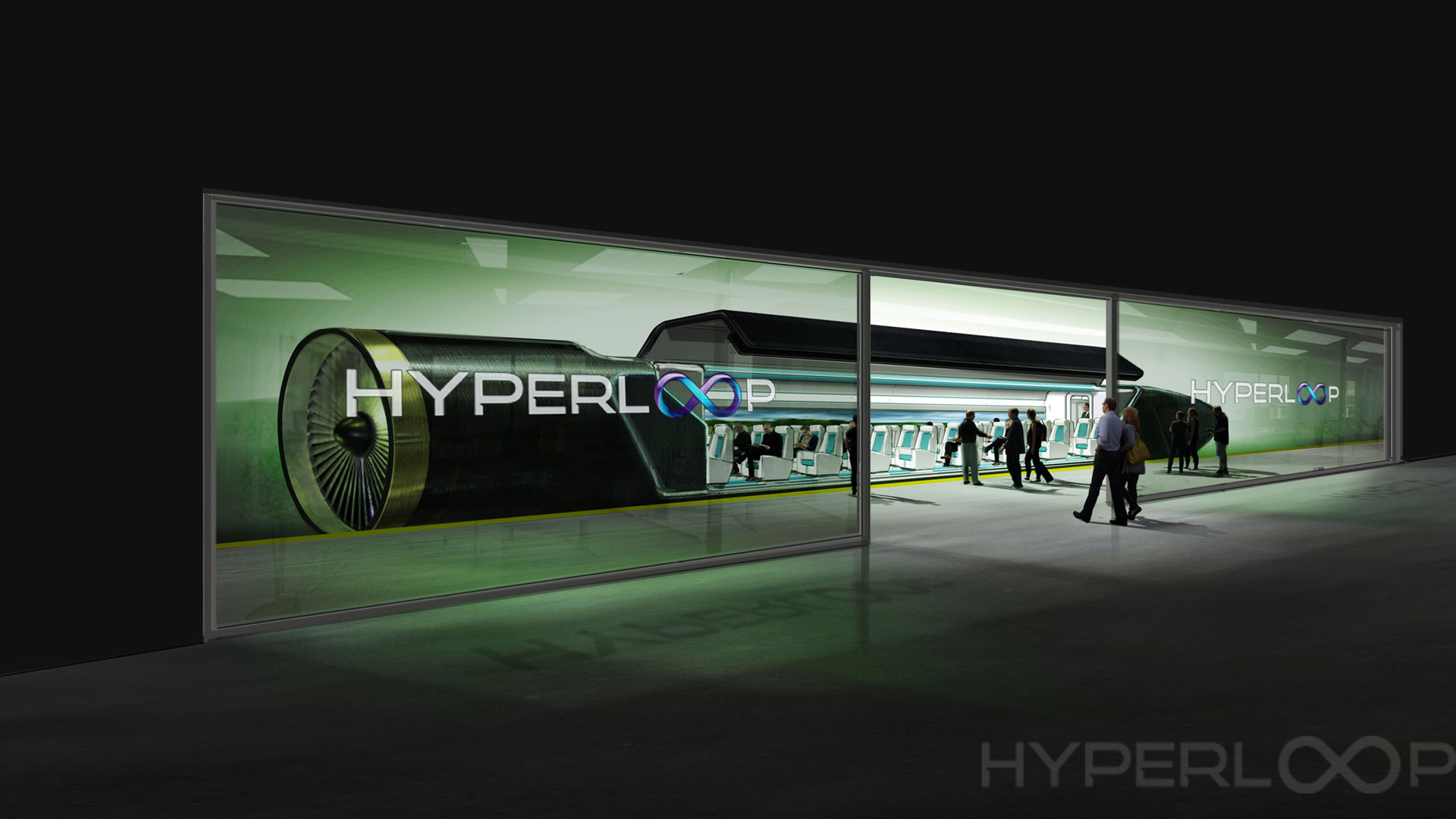 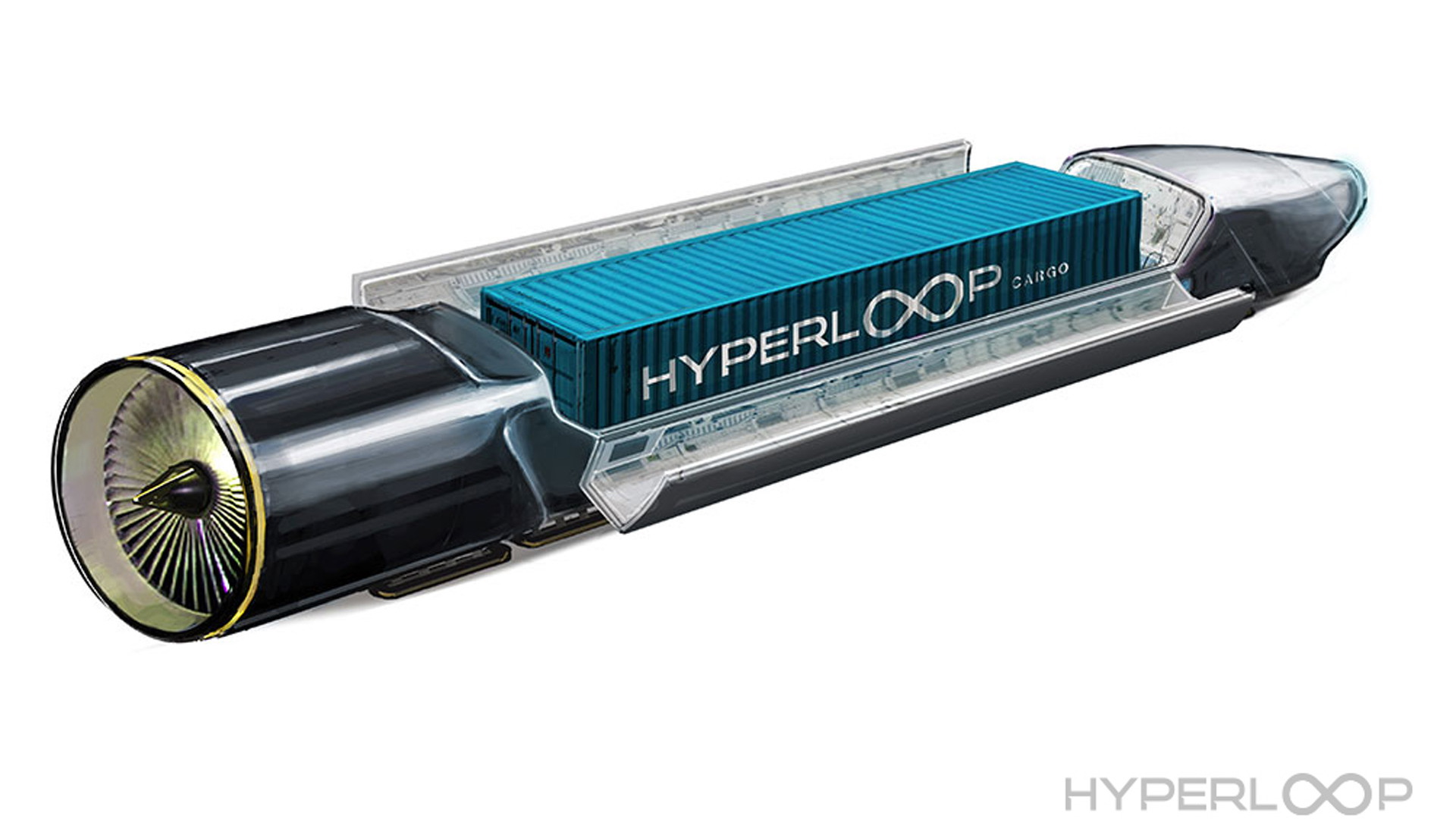 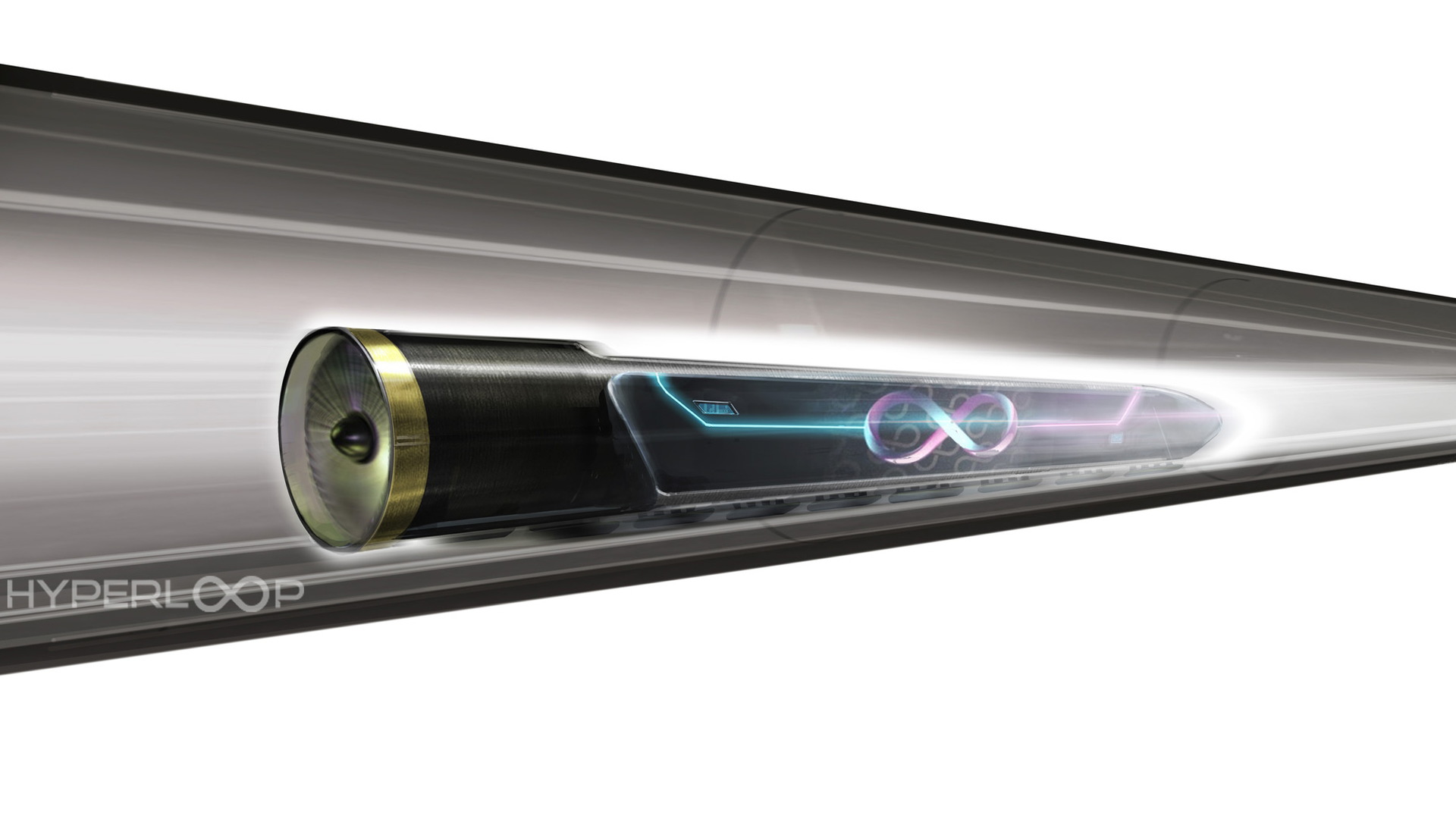 On Wednesday, one of the companies racing to develop an operational Hyperloop system successfully completed its first full-scale test.

The company, Hyperloop One (formerly Hyperloop Technologies), has now released a video showing the test.

The test involved a metal sled being accelerated down a track. It was run to prove Hyperloop One’s propulsion system, which relies on a linear synchronous motor on the track to create an electro-magnetic field that interacts with a set of permanent magnets on the sled. As part of the test, the sled was accelerated to approximately 120 mph before coming to a stop in a sand pit.

To attain the speeds of close to 800 mph that the Hyperloop, first outlined in 2013 by Tesla Motors [NSDQ:TSLA] CEO Elon Musk in a white paper, promises, Hyperloop One will also need a form of levitation and an enclosed low-pressure tube.

Future tests will see the sled travel on a longer stretch of track and within a low-pressure tube currently under construction on Hyperloop One’s test site just outside Las Vegas, Nevada.