Although Tesla and SpaceX CEO Elon Musk originally birthed the idea of the Hyperloop, the entrepreneur was never officially tied to one particular Hyperloop project. Instead, other start-up companies borrowed Musk's blueprint and got to work on the concept. However, it seems Musk has had a change of heart.

Following "verbal approval" to build a Hyperloop to connect New York and Washington D.C., Bloomberg reports the project will be personally undertaken by Musk. He originally took to Twitter to announce the plans, but it was unclear if one of a handful of Hyperloop start-up companies would be tapped for the work. According to sources, Musk will build the system.

It would effectively merge Hyperloop with The Boring Company, the latter of which is Musk's latest venture. The company imagines a network of tunnels to alleviate traffic congestion with tunnels. Cars would use an elevator and be carried on a "sled" to their destination. Now, it seems The Boring Company will provide the tunnels, and Musk's Hyperloop will be built and put in place. 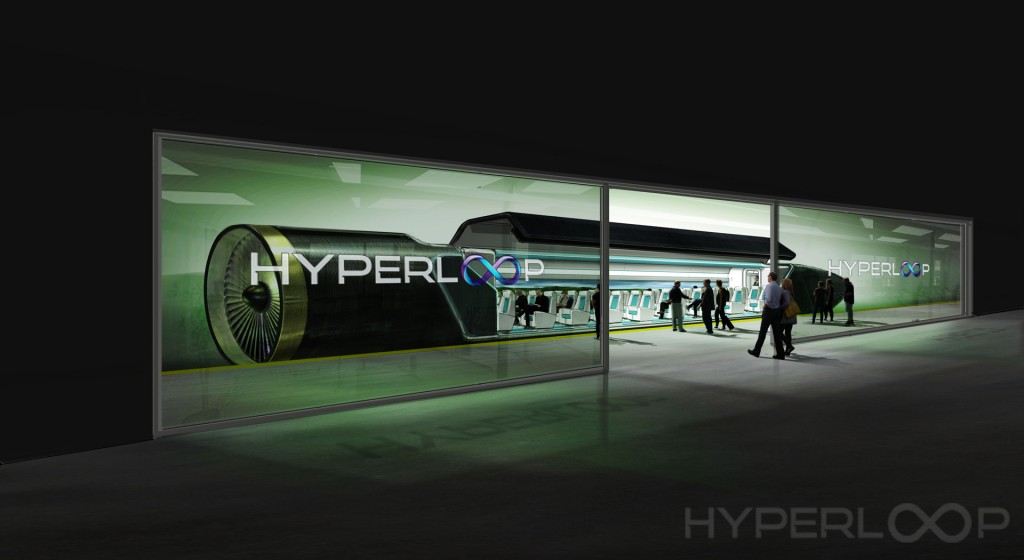 The latest news threatens the existence of three major Hyperloop start-up companies, which have raised around $200 million in combined investment. Musk's SpaceX also owns the rights to the "Hyperloop" name and the internet domain associated with it. However, in a statement, The Boring Company said, "We encourage and support all companies that wish to build Hyperloops and we don’t intend to stop them from using the Hyperloop name as long as they are truthful." Additionally, SpaceX and Musk's Hyperloop will simply accelerate the development of the technology, per the statement.

The news comes as a stark contrast to what Musk has said in the past. The entrepreneur has clarified publicly he never had plans to build a Hyperloop himself. Until now, apparently.