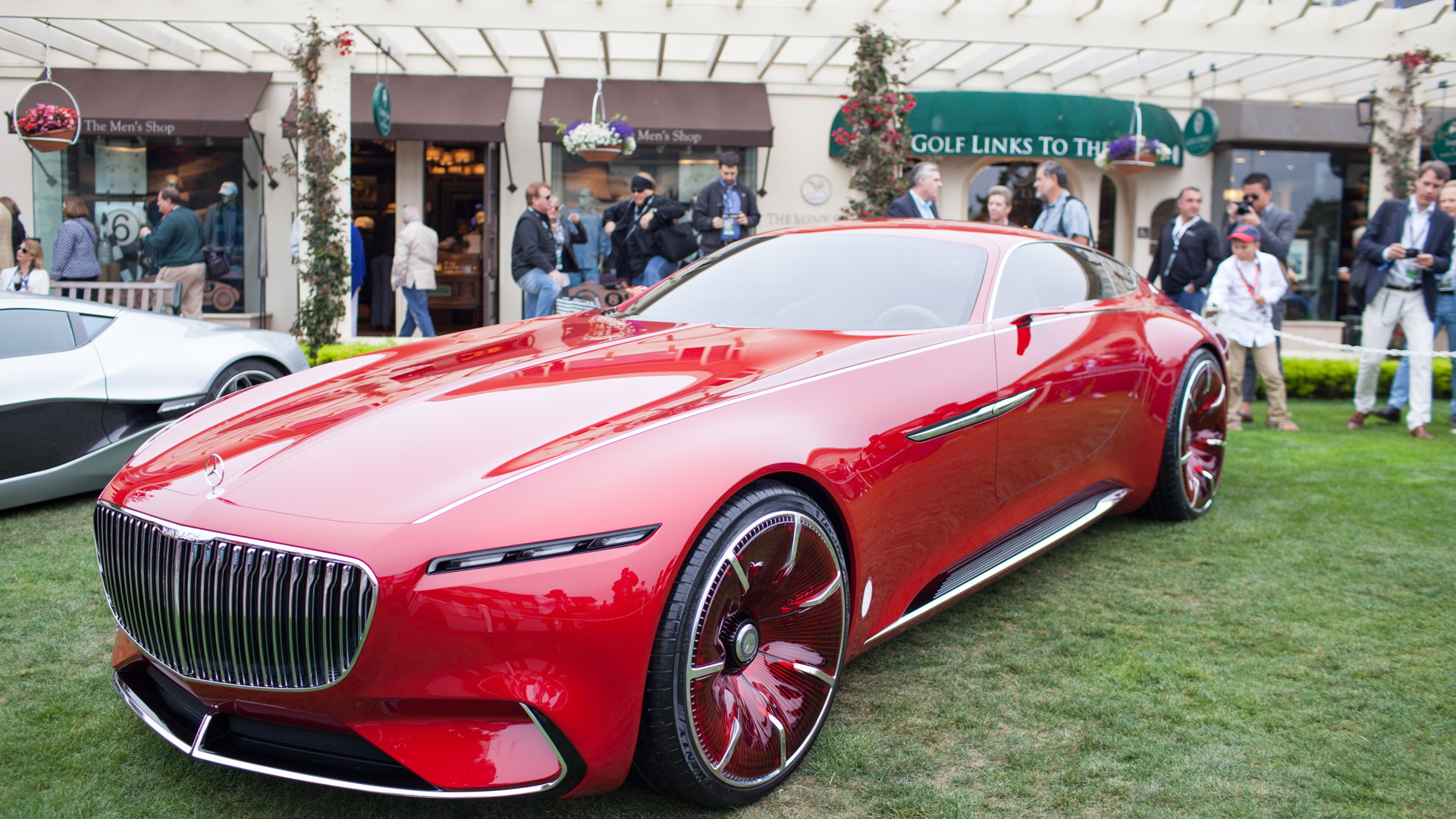 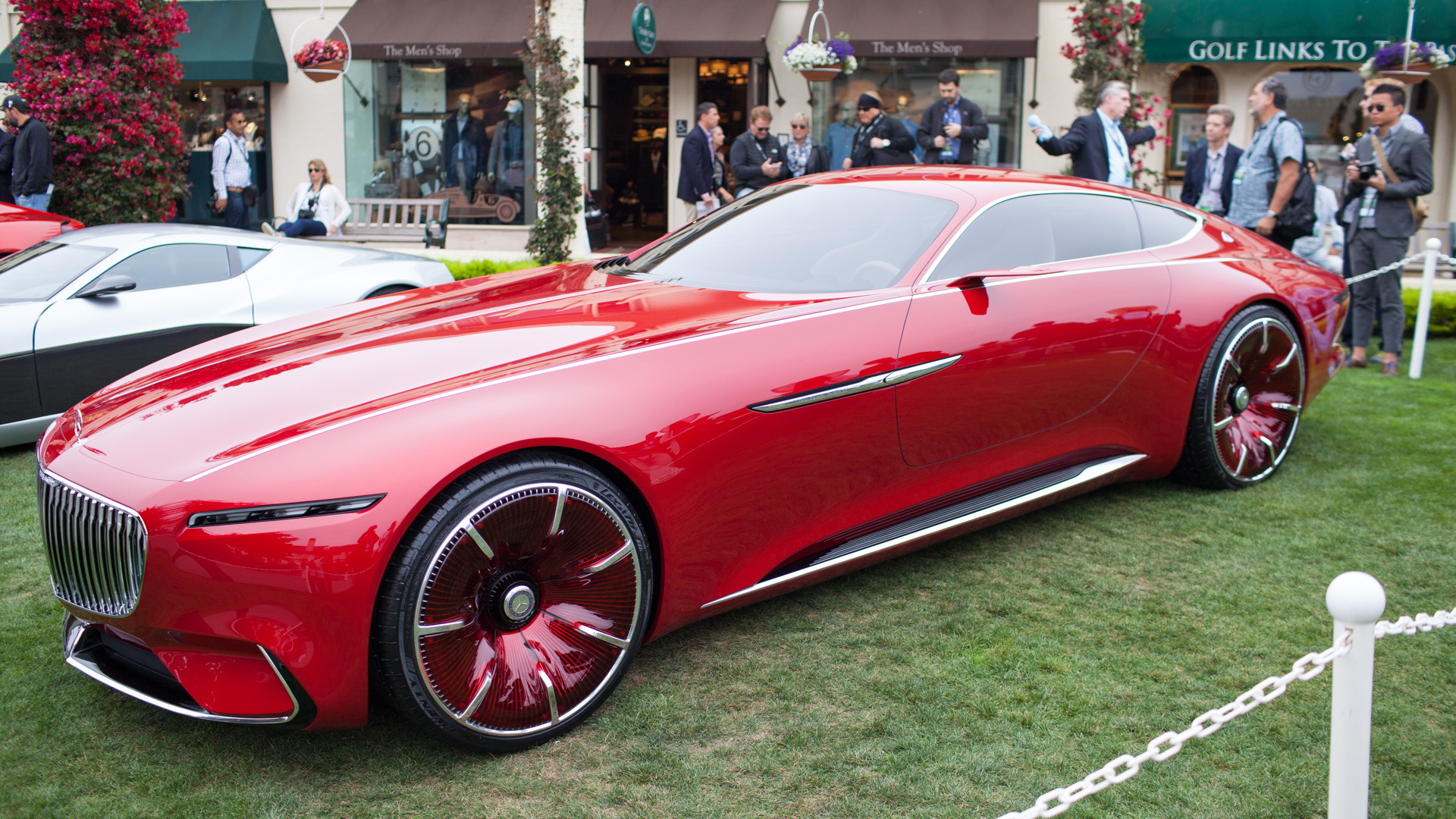 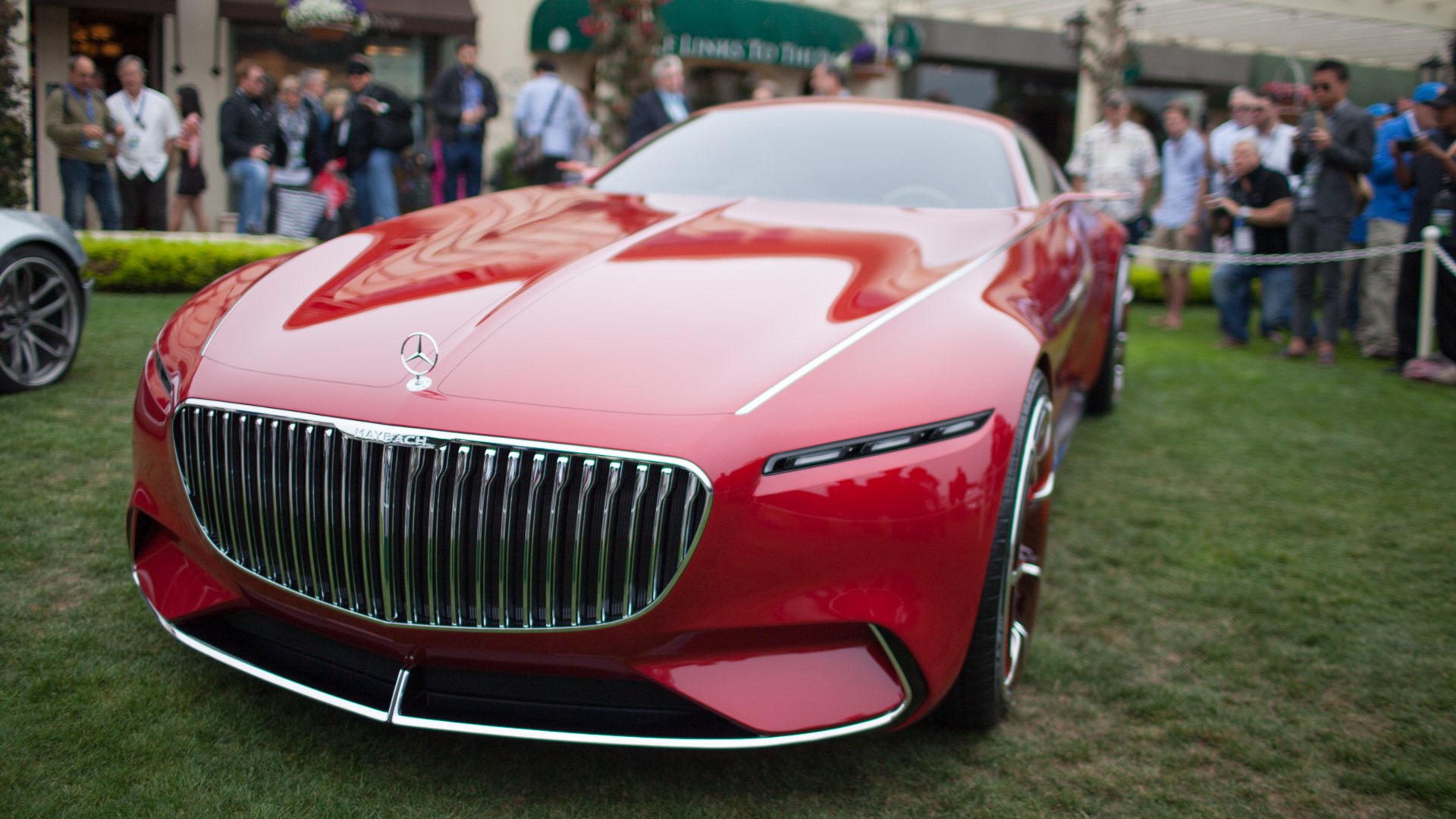 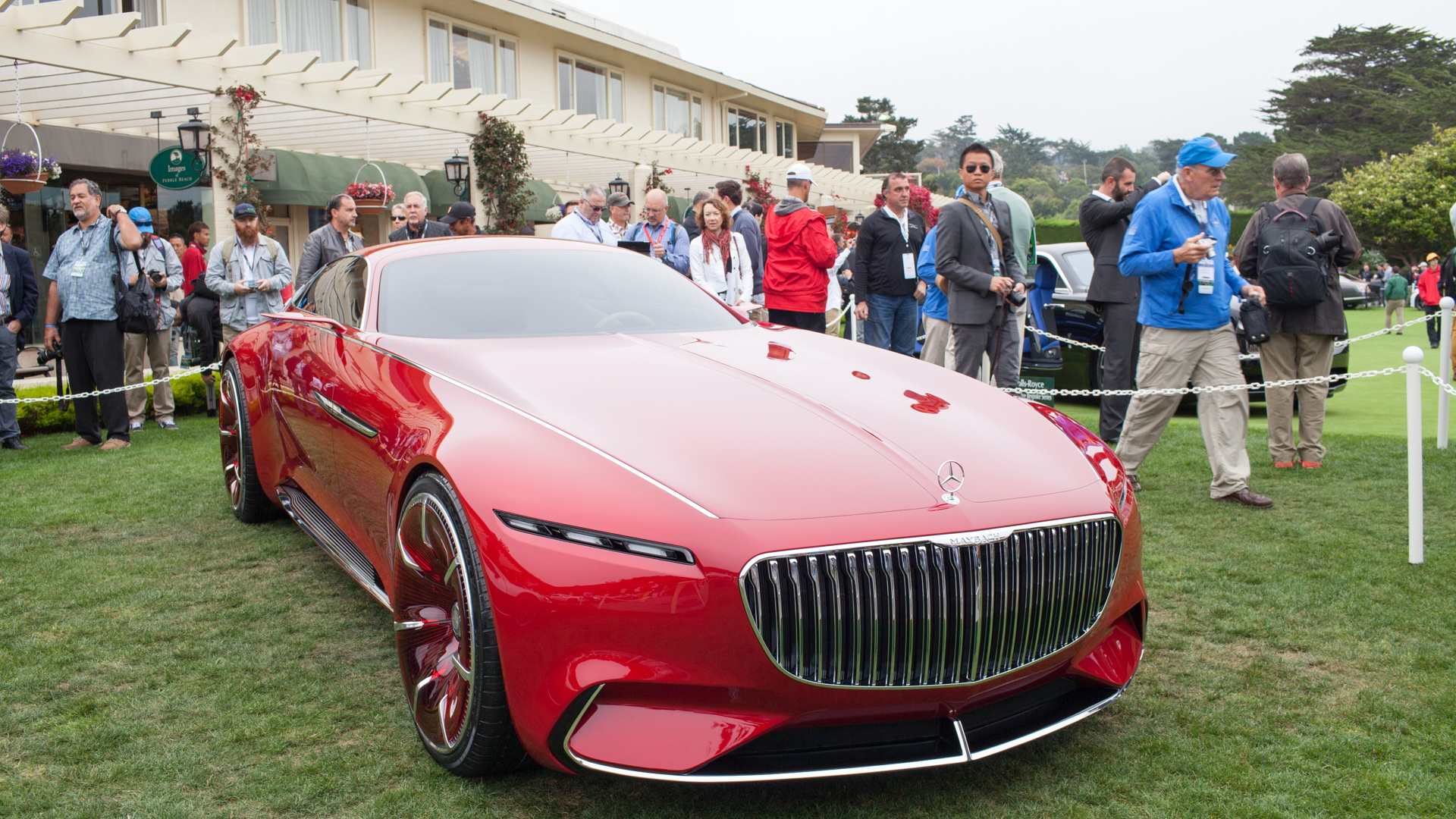 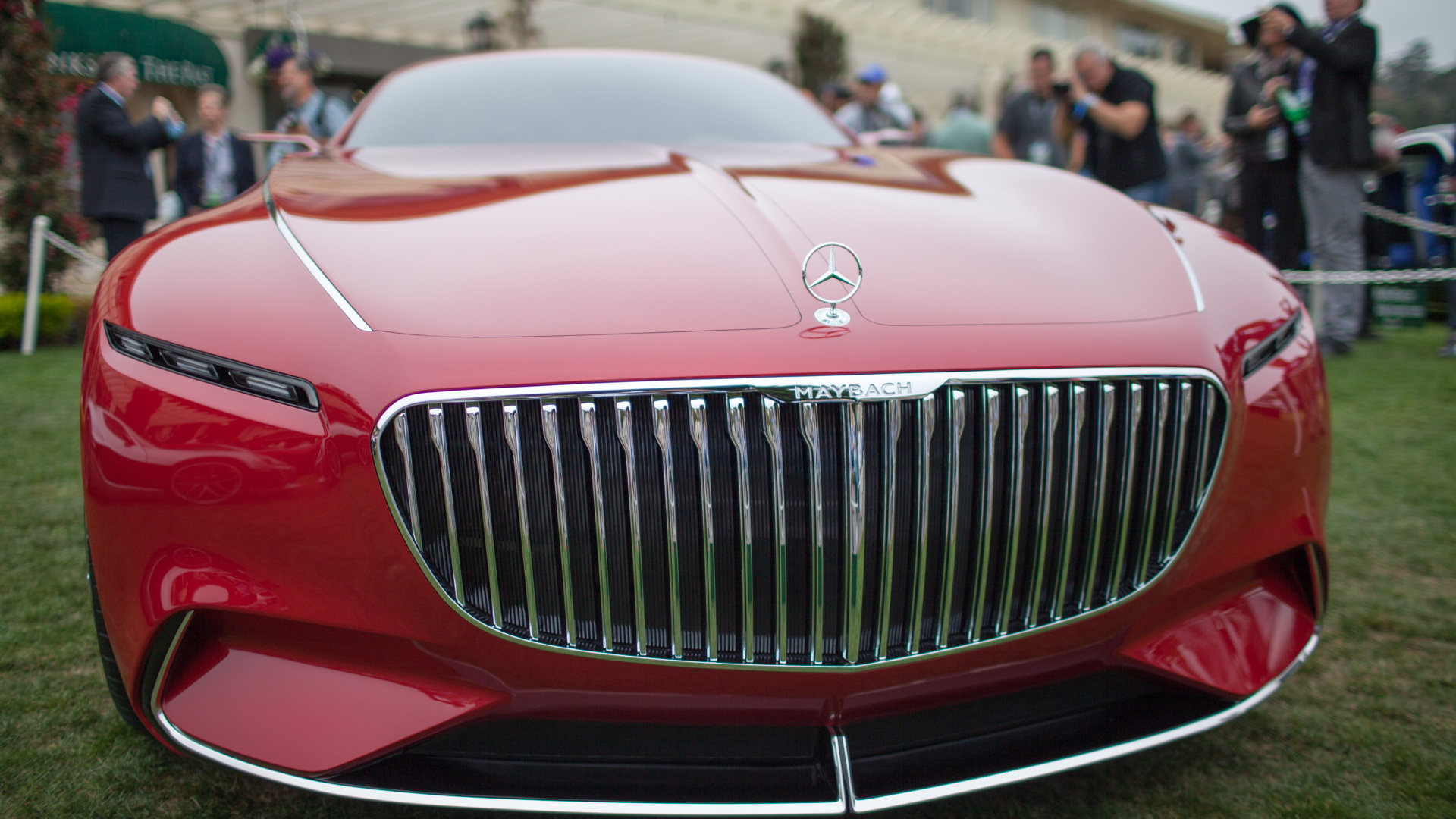 This year, Mercedes is teasing its newest Vision Six concept that they'll show off at the 2017 Pebble Beach Concours d'Elegance via an officially released video. We've seen leaked snippets before, which designers have already hinted will be an "icon for the brand."

We've heard whispers that the new concept will be a convertible version of the coupe we've already seen but the video doesn't provide many clues.

It's possible to deduce by the Vision Six name that it will cover the same ground as the coupe—namely all 222 inches of it. The coupe's shockingly long stance (nearly 6 meters, hence the name) was more impressive in person than it could be in photographs. A droptop would only be that much more electric in person.

Which may be what Mercedes-Maybach is going for. The last version was an electric coupe with an 80-kilowatt-hour battery under the floor and powering four electric motors that form an all-wheel-drive system and deliver a combined 738 horsepower. It was enough for a sub-four second 0-60 mph run, but we never found out—the concept never moved.

This year may be a different story, but we'll have to wait to find out. The Mercedes-Maybach Vision will break cover at the Pebble Beach Concours d'Elegance on Aug. 20. For more coverage, head to our dedicated hub.