Tesla CEO Elon Musk, ever the visionary, says he received "verbal approval" from the United States government to build a Hyperloop through New York City, Philadelphia, Baltimore, and Washington D.C.

Musk's claim also references his latest venture, The Boring Company, merging it with his proposed Hyperloop mass transportation system to become one project—something that has been suggested ever since the formation of The Boring Company.

It's unclear which government agency gave the approval and there are already doubts about Musk's claim.

The Boring Company and the U.S. Department of Transportation have not responded to Musk's claims as of this writing. Musk also stated he plans to work on this newly approved project in concert with the first set of transportation tunnels planned for Los Angeles. Although L.A. has expressed interest and believes the project is technologically feasible, legal red tape still stands in the way. 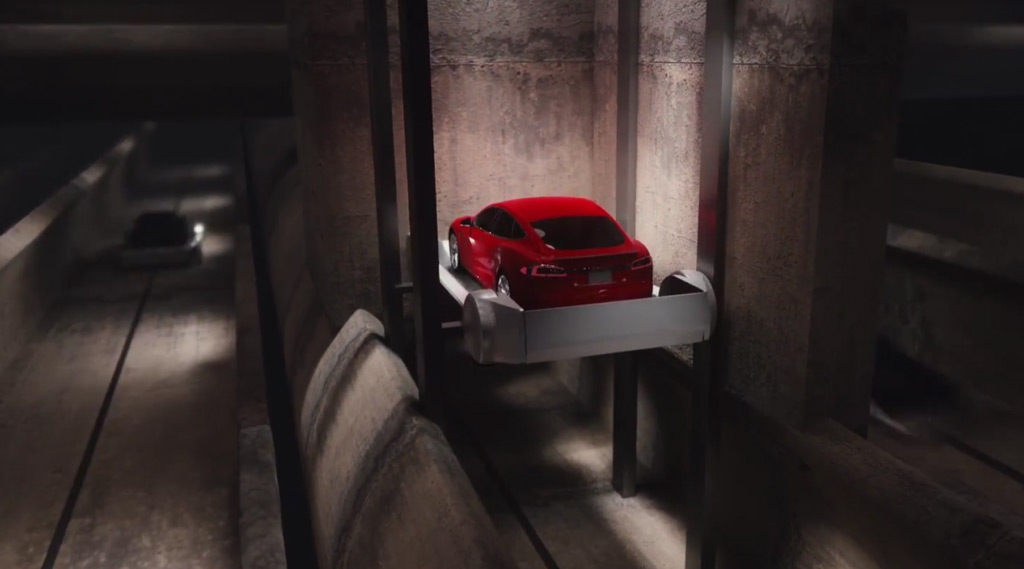 Hyperloop and The Boring Company have so far been unrelated, with Musk only backing The Boring Company directly. Hyperloop has been Musk's vision of high-speed personal transport using an undisclosed system to move passengers at speeds over 800 mph; The Boring Company is largely focused on digging a network of tunnels that can be reinforced at the same time. For this particular project, Musk explicitly claims that The Boring Company received the approval for a Hyperloop tunnel, bringing the two companies together for a single project.

Musk said travel from New York City to Washington D.C. would take roughly 29 minutes from city center to city center. Up to a dozen additional entry/exit elevators for the Hyperloop would be built in each city as well.

Musk followed up his initial "approval" tweet with one to clarify that "a lot of work [is] needed to receive formal approval, but [I] am optimistic that will occur rapidly."

Skeptics have already jumped in to remind Musk that the U.S Department of Transportation, six states, 17 counties, numerous cities, and hundreds of elected officials must also approve as well. We'll wait and see what Musk's "verbal approval" actually means, but nothing has stood in the way of Musk's dreams yet.