The Tesla CEO claims to have had good conversations with the city of Los Angeles over the use of high-speed traffic tunnels being developed by his latest venture, The Boring Company.

The entrepreneur said via Twitter on Sunday he's had "promising conversations" with Los Angeles Mayor Eric Garcetti about the tunnels.

The Boring Company envisions a high-speed network of tunnels to shuttle pedestrians, cars, bikes, and other traffic beneath the ground between major hubs. You drive onto a platform which then lowers into the tunnel. The platform then becomes an electric-powered sled that automatically merges into the high-speed tunnel network. Speeds of 125 mph would be possible, according to Musk, and each sled would stop at a fixed station. 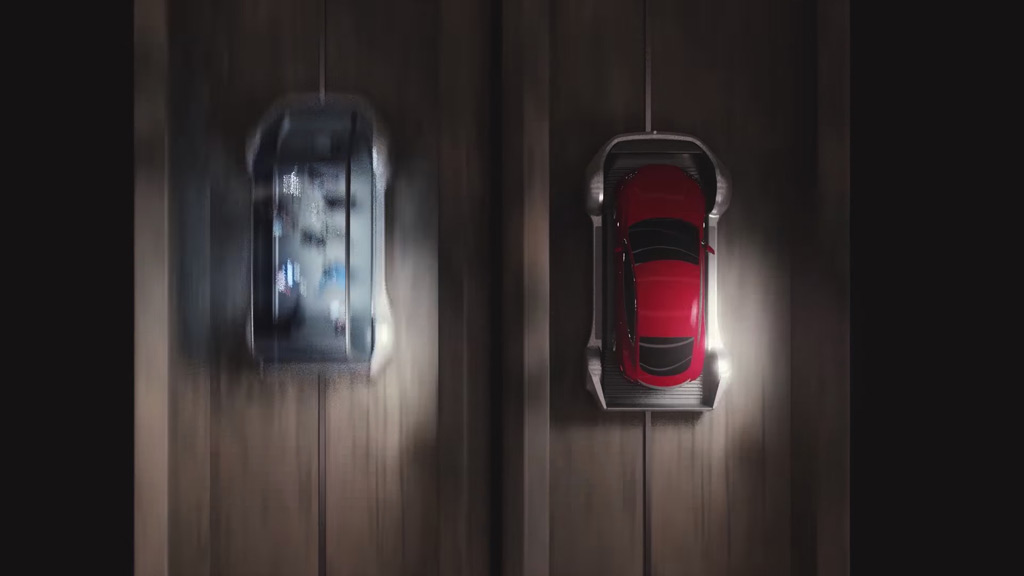 The Boring Company is not the same as Musk's proposed Hyperloop project, however. That project is still in its infancy as well, and it doesn't actually involve Musk.

In another tweet, Musk stated the technology isn't the hard part when it comes to the traffic tunnels. He's already dug a tunnel and tested a prototype sled.

Rather, the issue is legal clearance, he says. Mounds of permits would be needed to begin building such a system beneath the sprawling city that is Los Angeles. Musk would also have to convince officials to give the project a green light. If Tesla's inflating market value is any measure, Musk is pretty good at building hype ahead of a product launch.

It will likely be years before something comes of The Boring Company, but everything has to start somewhere. The described "promising" talks may be the beginning of something grand.