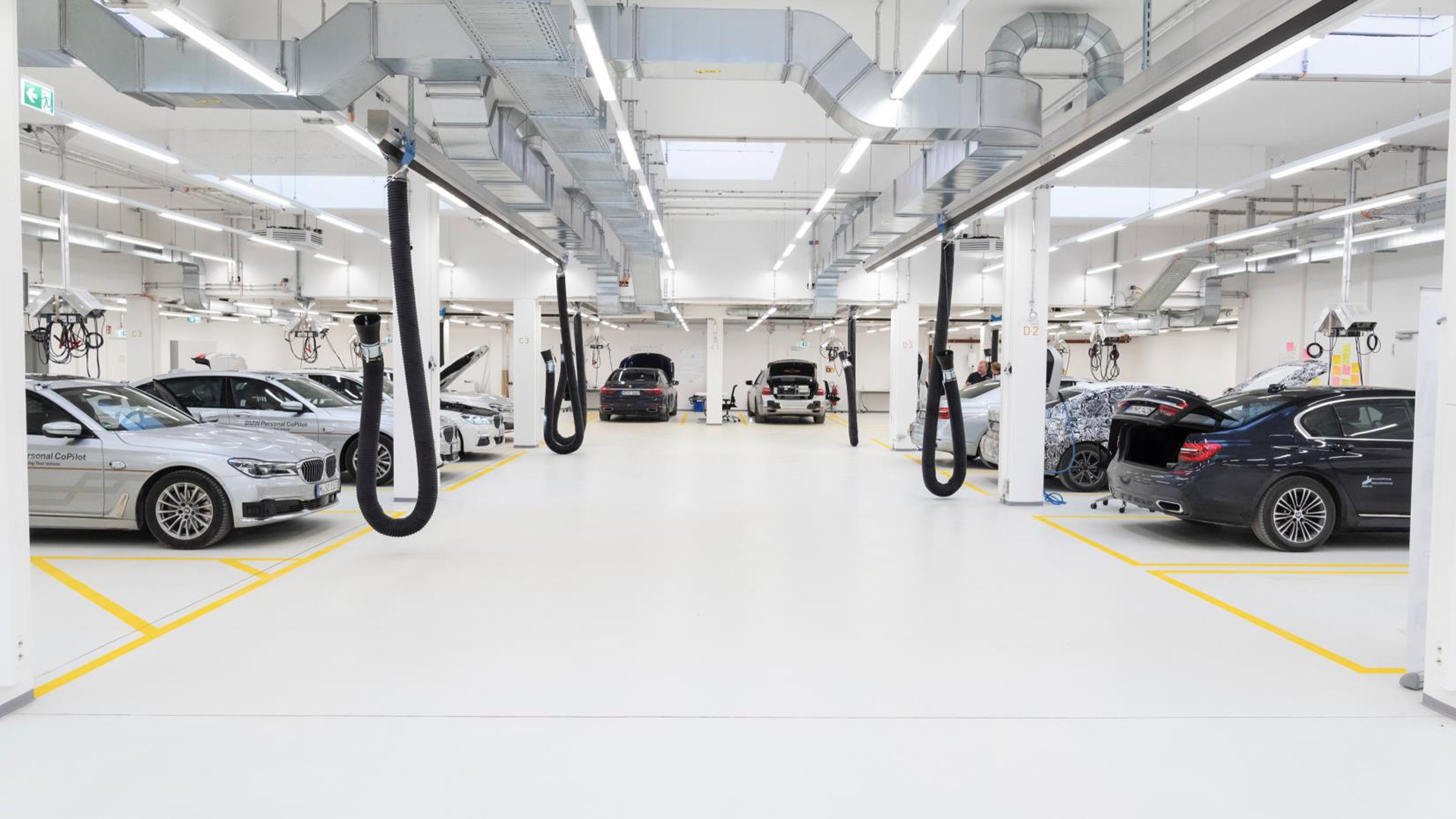 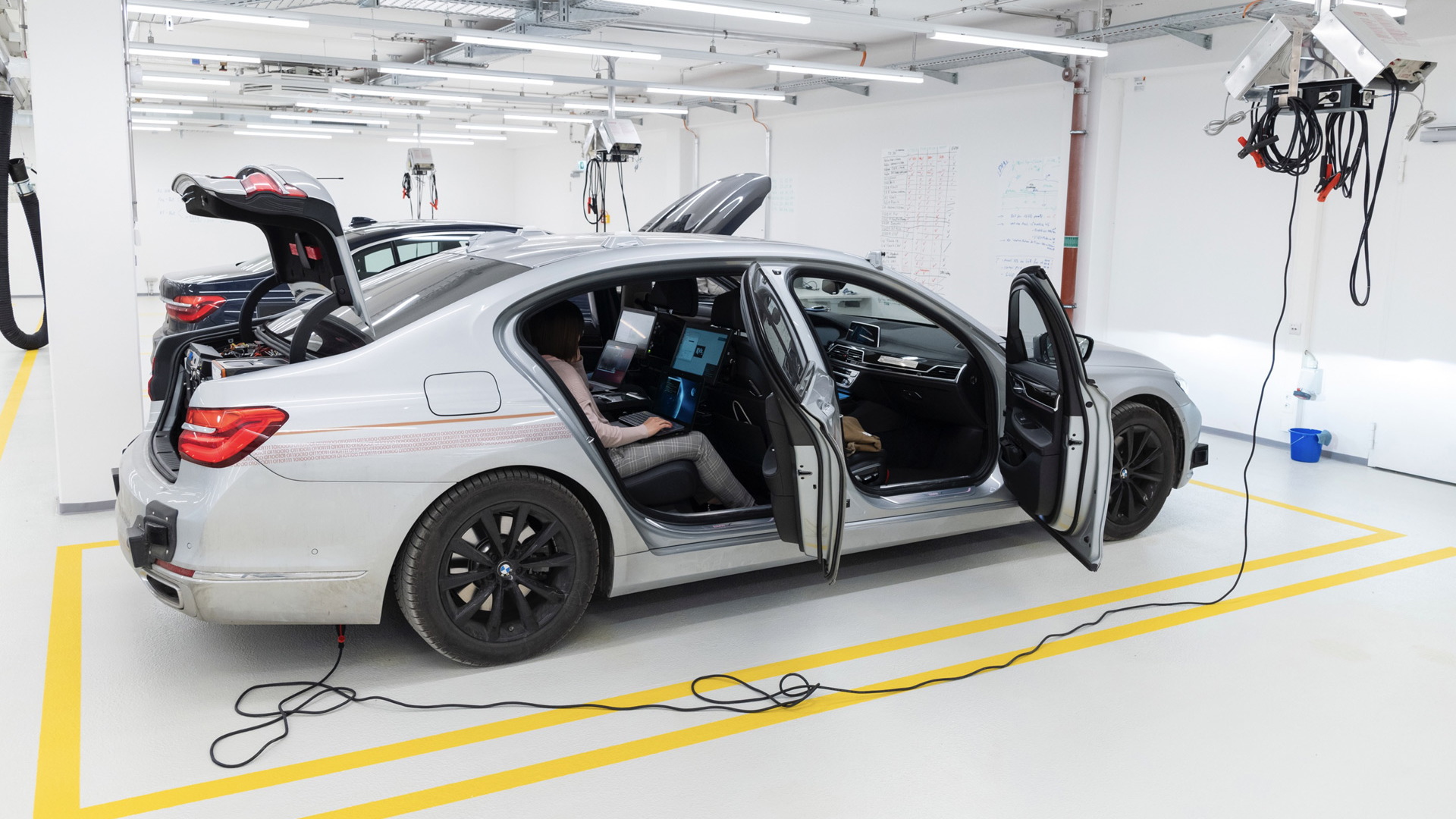 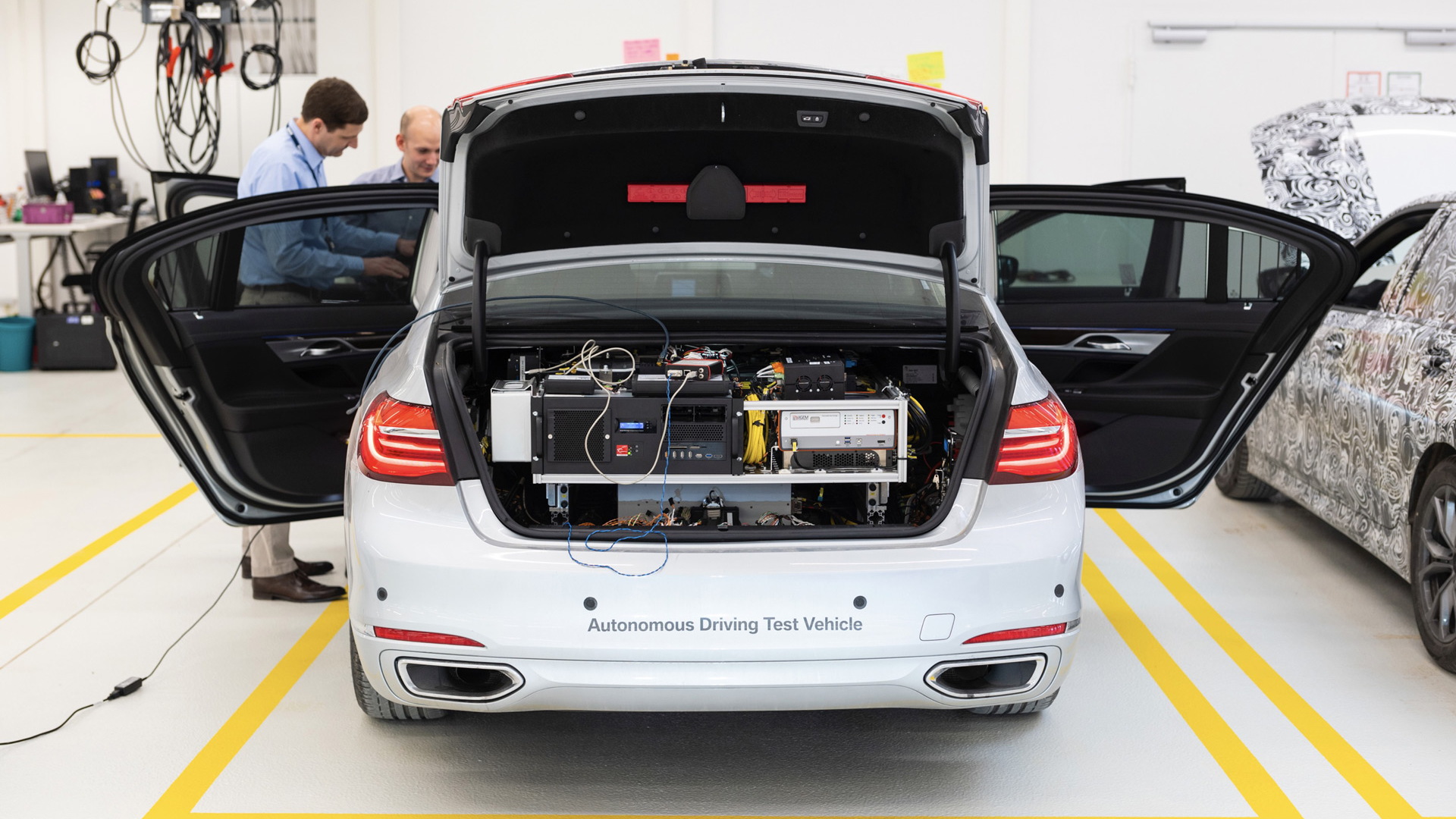 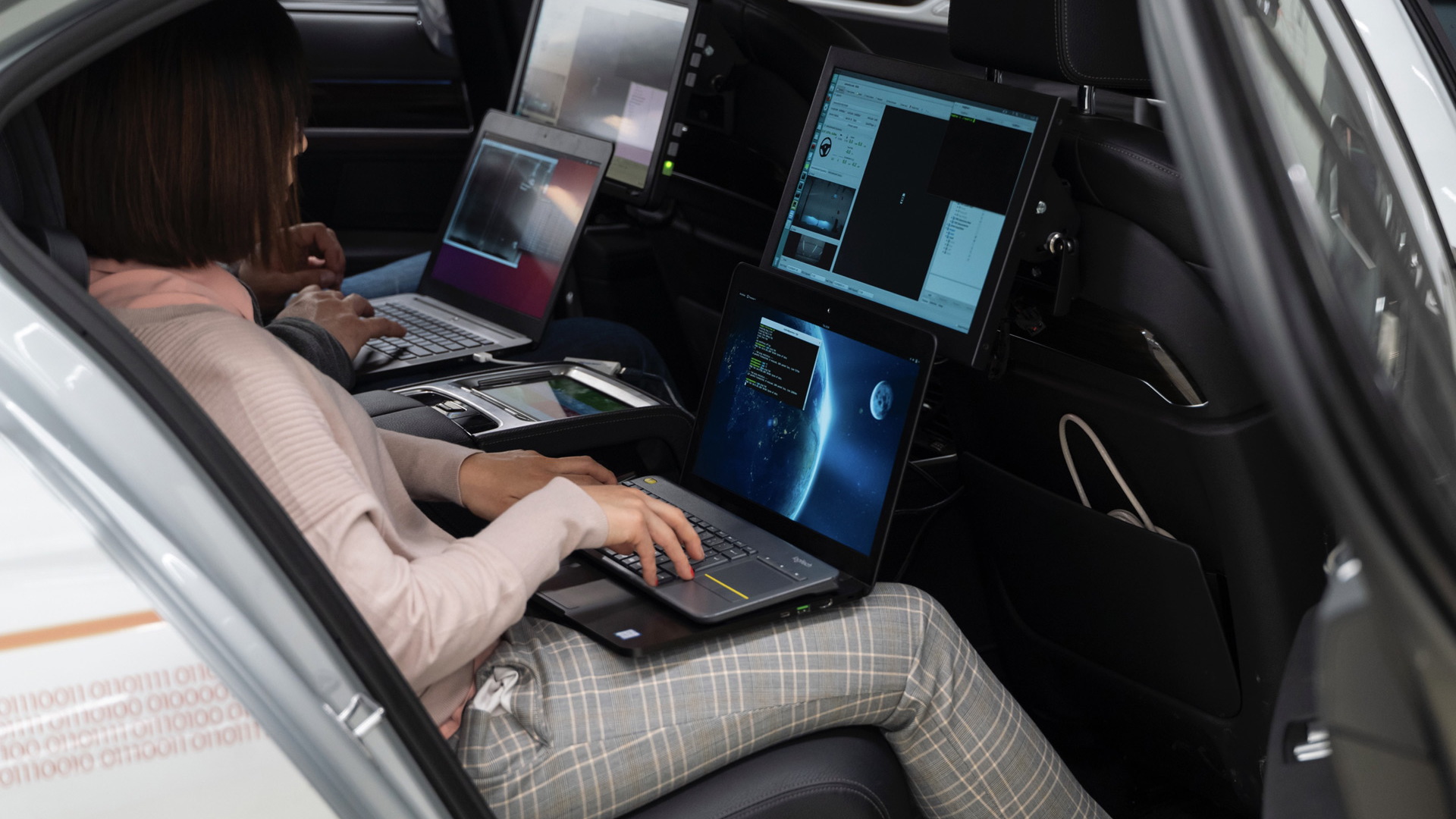 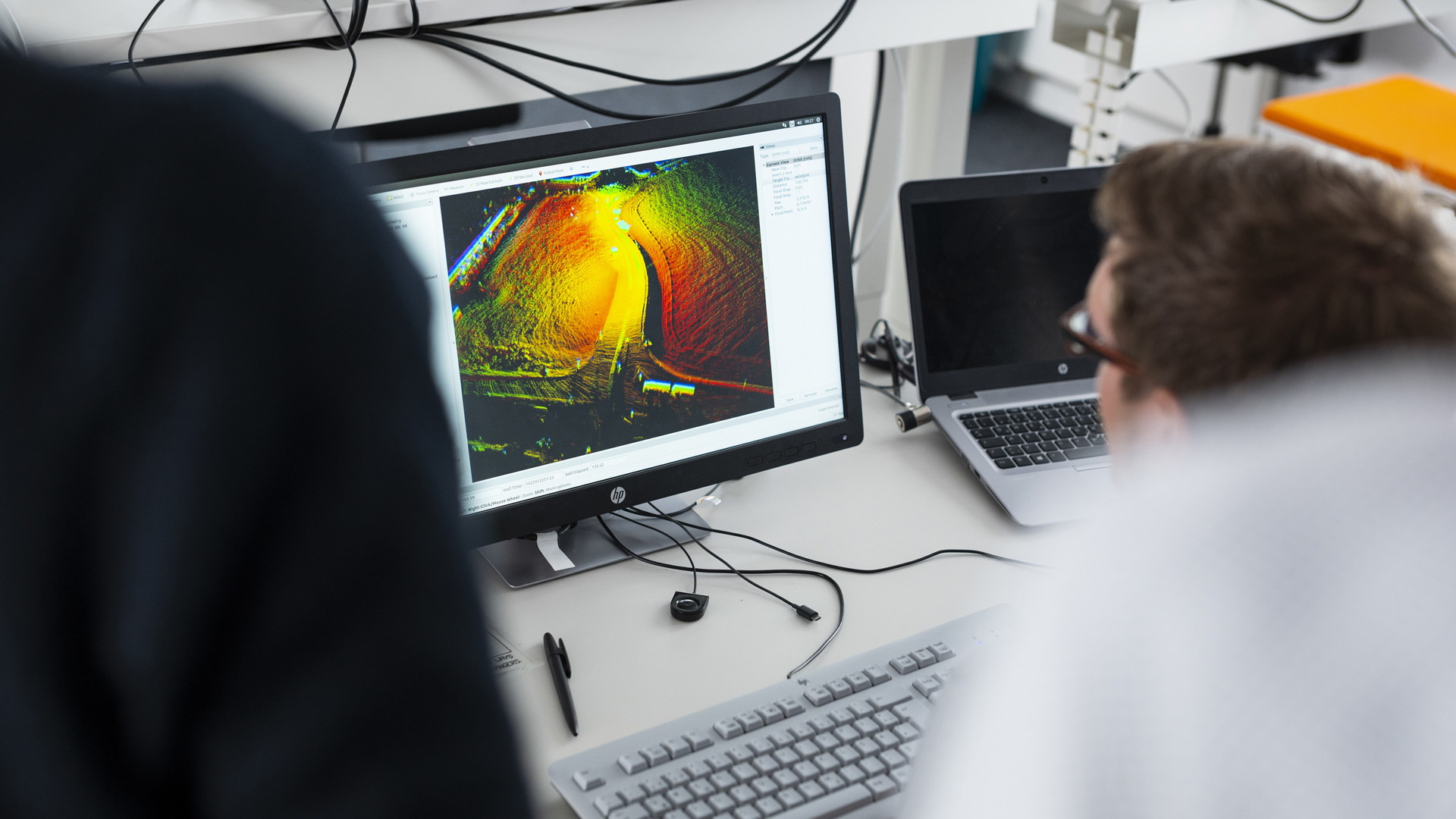 The BMW Group has brought its various activities concerning the development of self-driving technology under the one roof at the new Autonomous Driving Campus located in Unterschleißheim, Germany, not far from the automaker's Munich headquarters.

The campus was opened on Wednesday and when complete will house 1,800 staff, including from partner firms Intel and Mobileye. It isn't a closed-off site like the mock cities set up in California and South Korea. Instead, BMW's test fleet, which already includes 40 prototypes, will use local roads and the nearby Autobahns. The test fleet is set to grow to 80 vehicles in 2018 and will be deployed in the United States, Israel and China as well.

Engineers use the prototypes to gather data via sensors. This data is needed for validation, simulation and machine learning algorithms. The latter is what provides human-like responses to given traffic situations. To test the capability of its self-driving system, BMW uses prototypes fitted with a central computer known as the PAD. This takes in data from sensors and highly detailed maps, and then calculates the driving task. A separate computer then handles the accelerator, gear selection, braking and steering.

The automaker's first vehicle with true self-driving capability will be the iNext due in 2021. The vehicle, which is expected to feature a crossover-type body, will offer Level 3 self-driving capability in highway situations. Level 3 means the driver can let go of the wheel and even look away for extended periods, though they have to be ready to take over within seconds.

BMW says the iNext will also be capable of Level 4 self-driving, though this feature may not be offered to the public initially. This is because the situations required will be very limited. BMW says the iNext's Level 4 capability will function in traffic moving in the same direction and where there is a solid barrier separating oncoming traffic.

Level 4 capability is essentially the same as Level 3, with the key difference being the timespan required for the driver to take back control being far longer. BMW says a driver in a Level 4 self-driving car could safely fall asleep behind the wheel. One other important distinguisher of Level 4 capability is that the vehicle is able to bring itself safely to a stop should the driver fail to take back control. The final goal is Level 5 capability, where a car can operate without the need of a driver onboard.

BMW's history with self-driving cars goes back quite far. As early as 2006, the automaker ran an automated lap of the Nürburgring Nordschliefe, with a driver onboard just for back up. In 2011, BMW demonstrated more advanced capabilities with a trip on the Autobahn between Munich and Nuremberg. The trip was completed without driver intervention, and the vehicle demonstrated was able to accelerate, brake, overtake other vehicles, monitor traffic flow and adhere to all traffic laws.

Ultimately, BMW hopes that self-driving technology will lead to what it’s calling “Vision Zero (Accident Free Mobility).” While that goal may be decades away, steps like the launch of vehicles with some self-driving capability will be important milestones along the way.