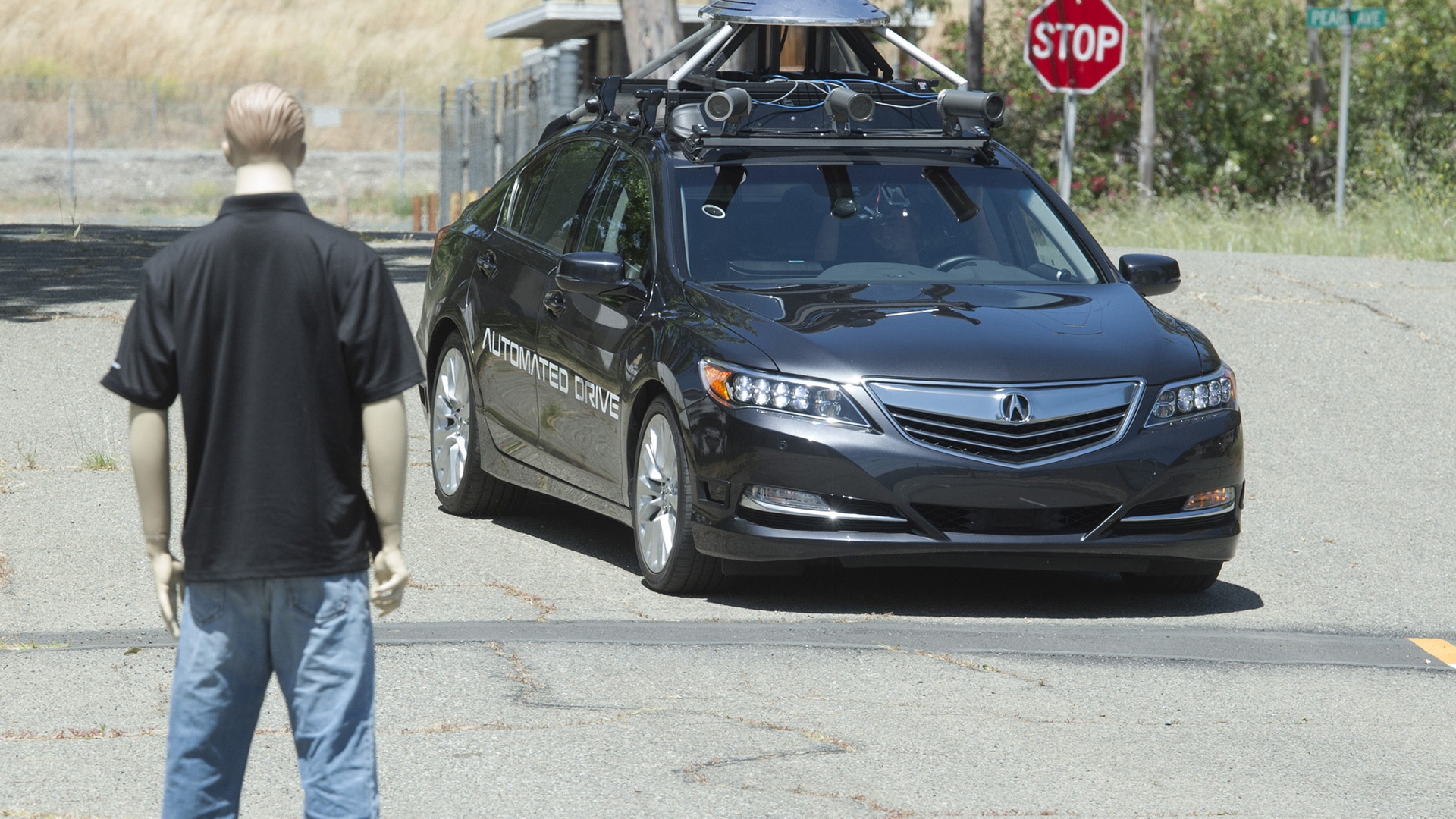 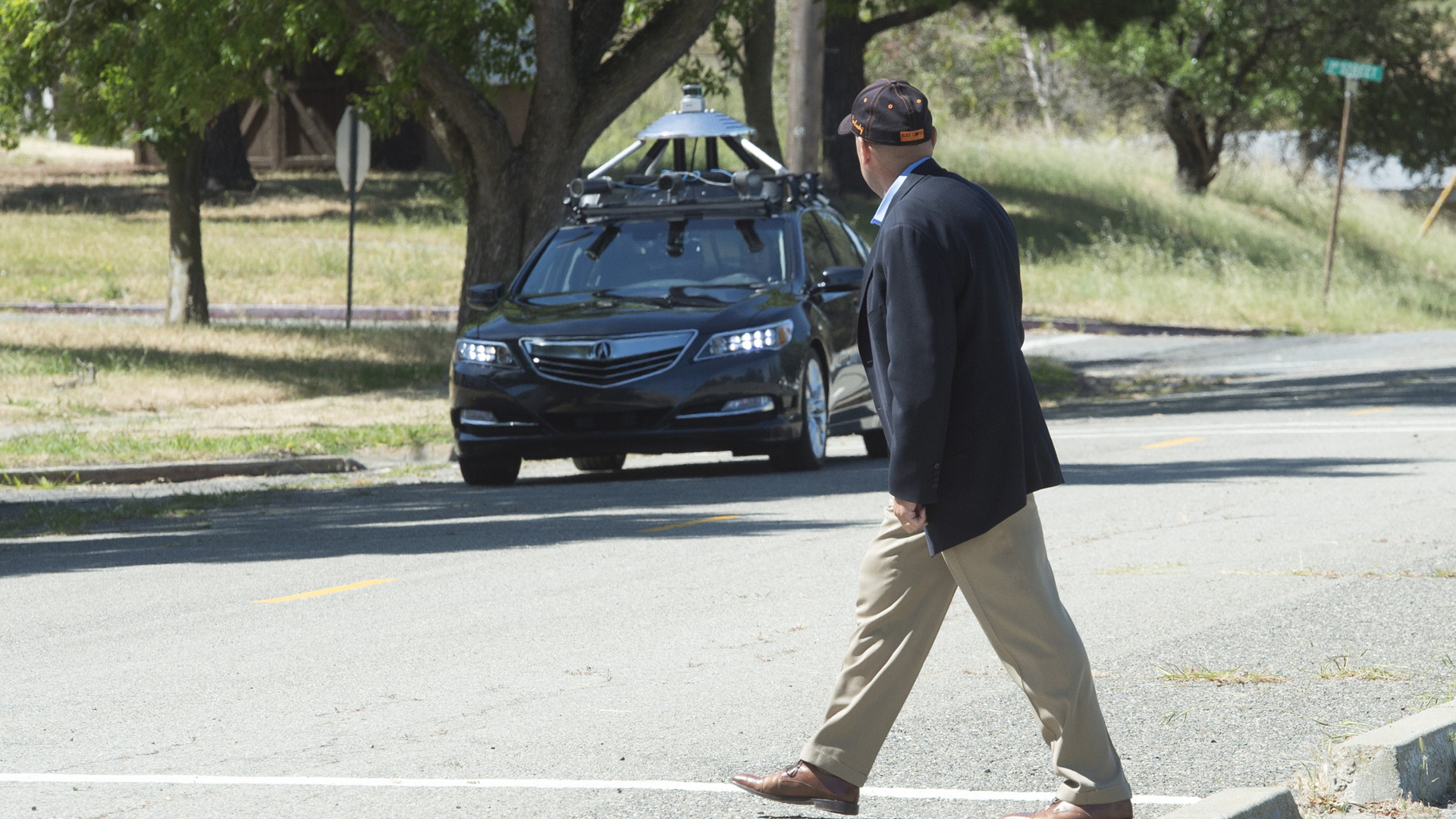 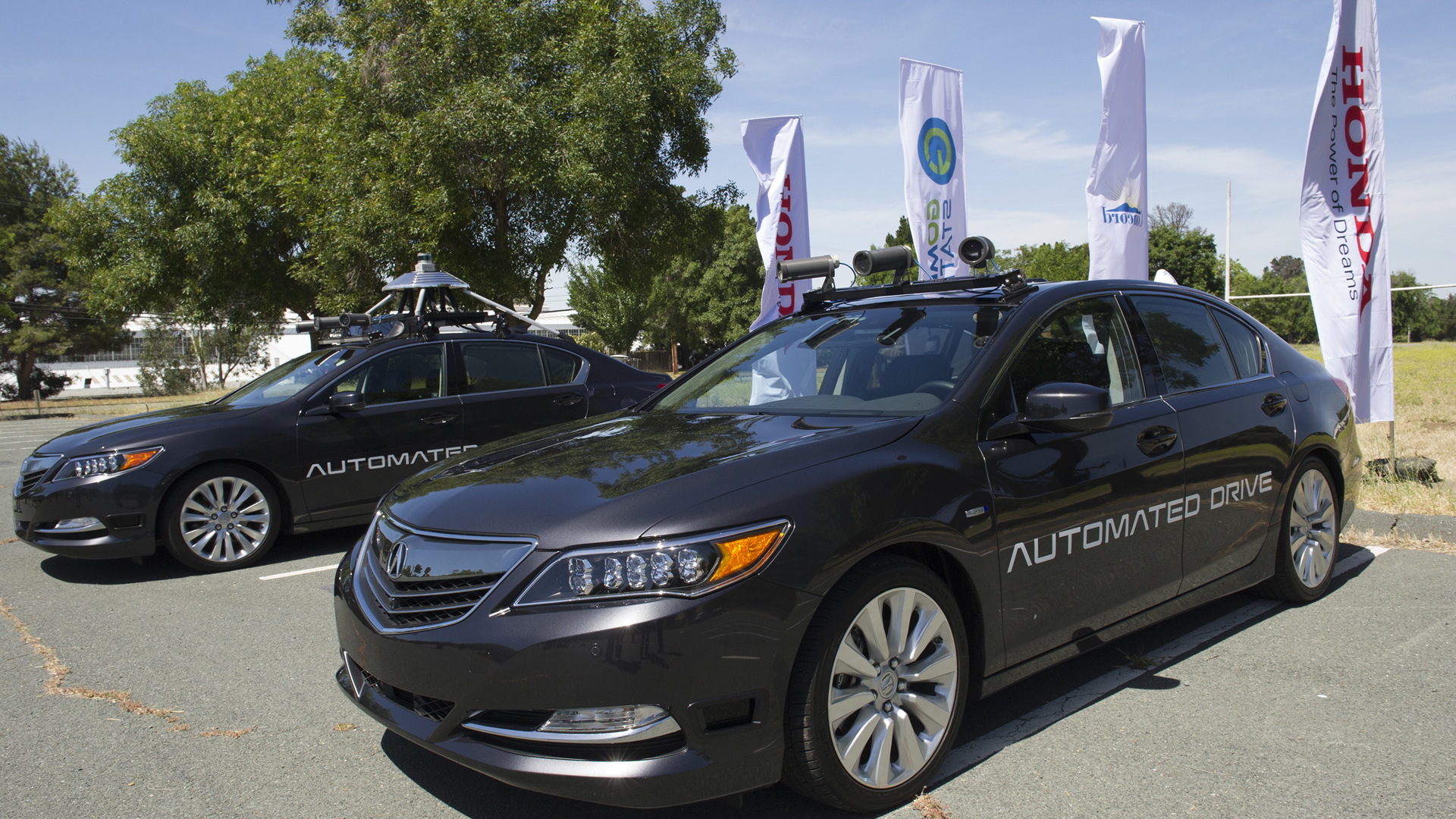 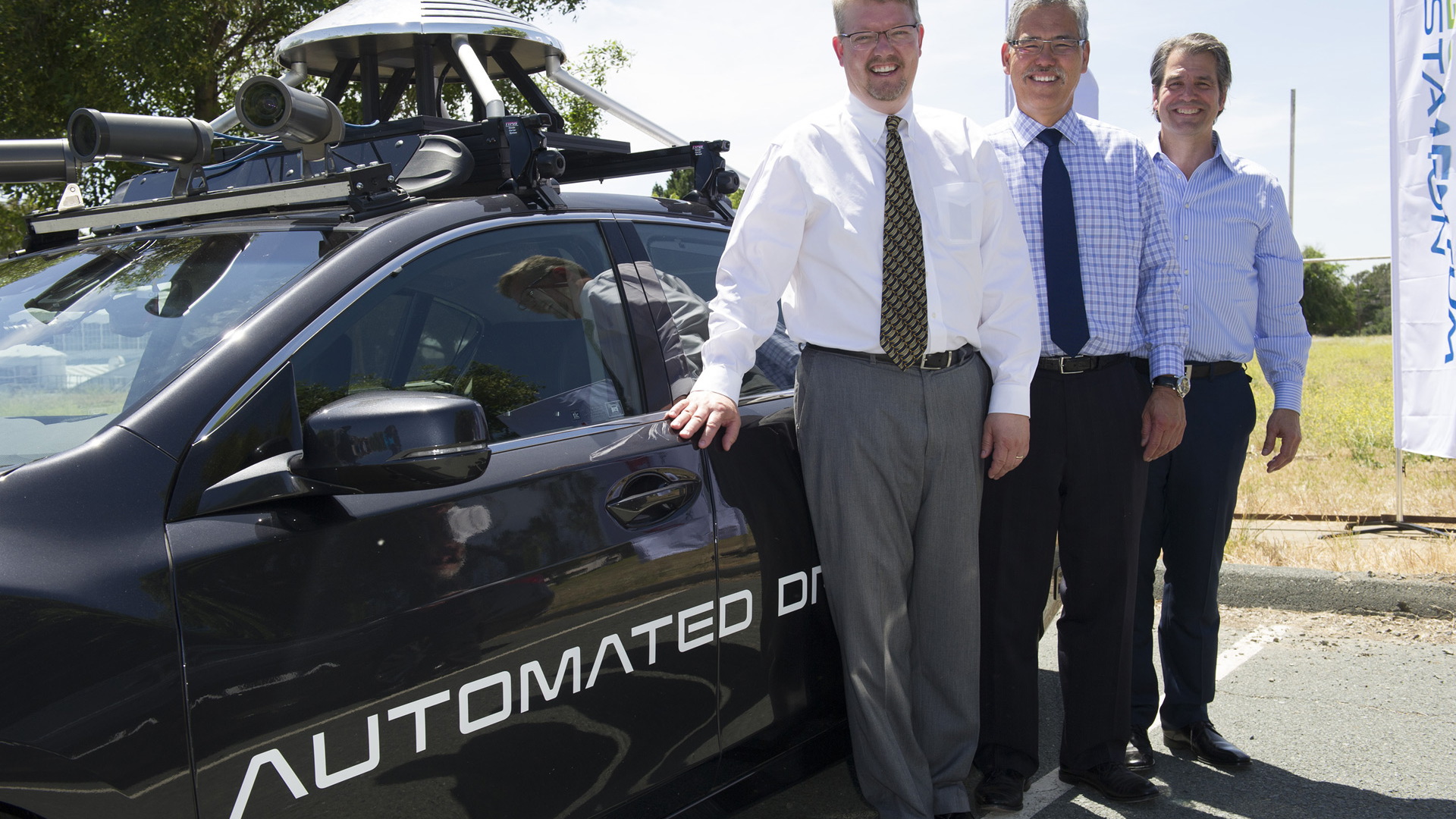 Now see the prototype in action at the GoMentum Station test facility in Concord, California.

GoMentum is a decommissioned military base that is now one of the world’s largest test sites for autonomous and connected cars, spanning about 5,000 acres and with 20 miles of paved roads meandering through urban and rural settings.

Acura and its parent company Honda are the main players from the auto industry testing at GoMentum though tech giants Apple and Google have expressed interest in using the facility as well.

Like most of its rivals, Acura will introduce autonomous technology gradually. It’s already started to arrive in the form of electronic driving aids, for example adaptive cruise control, automatic braking, and lane keep assist systems.