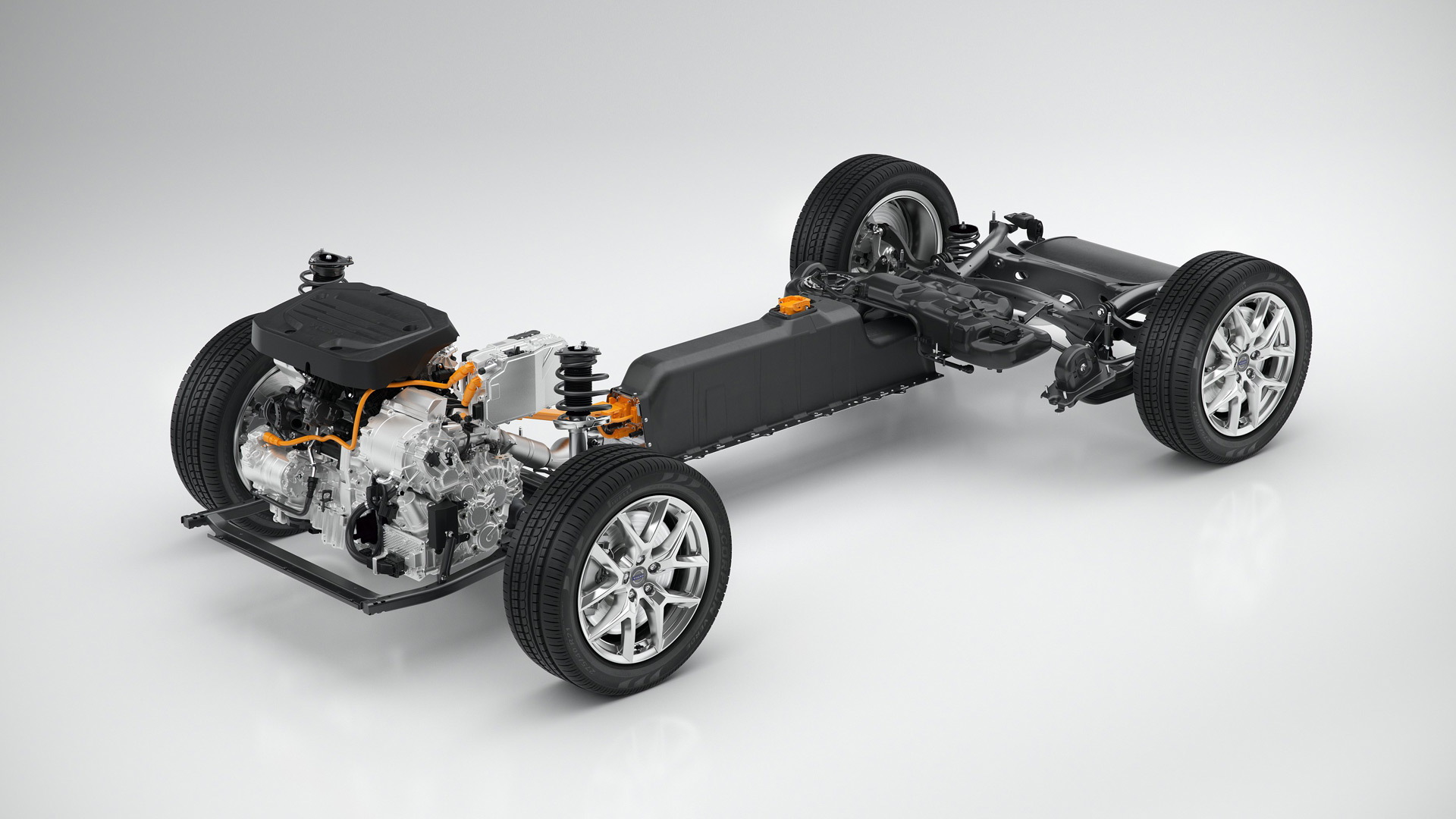 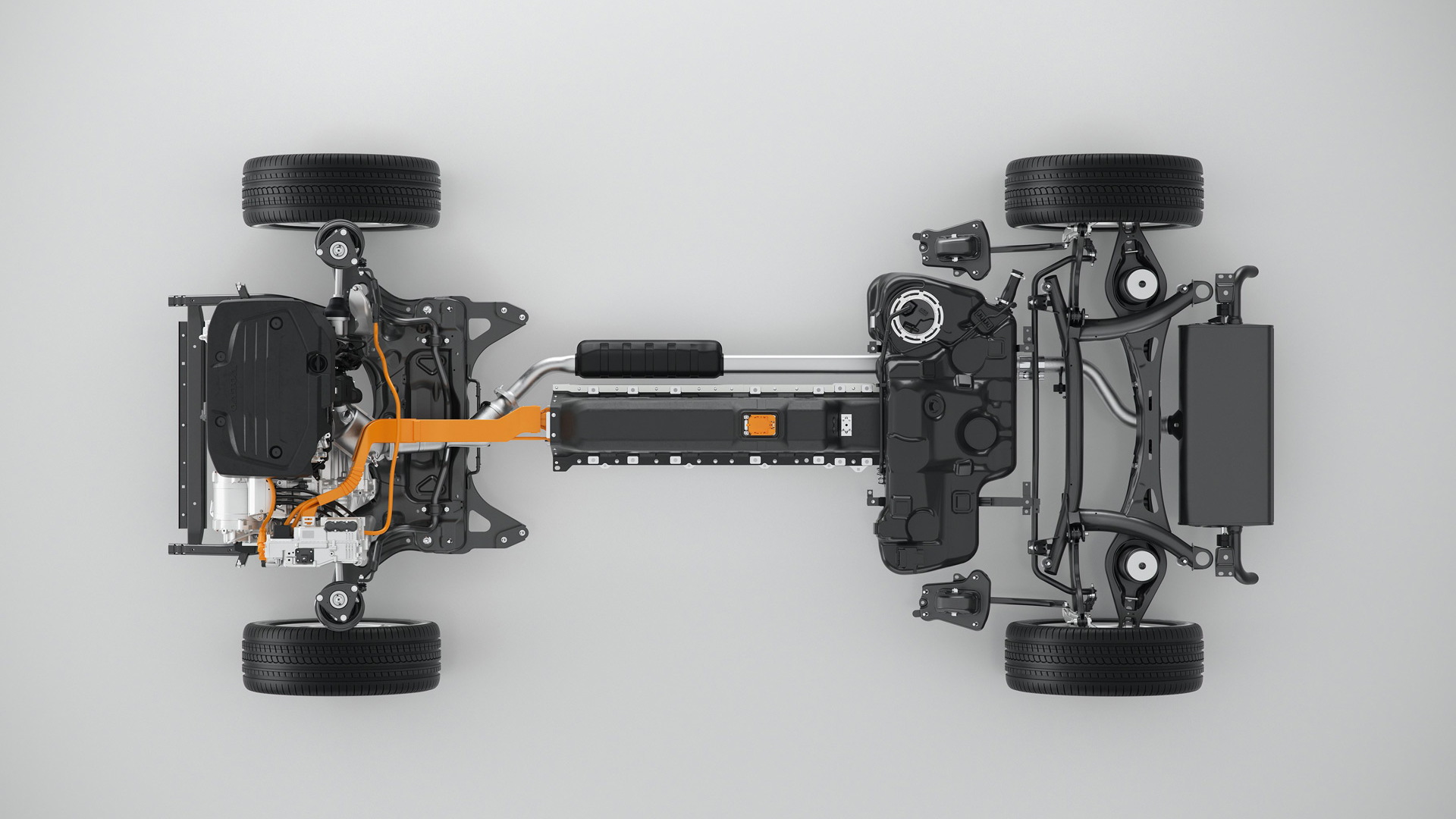 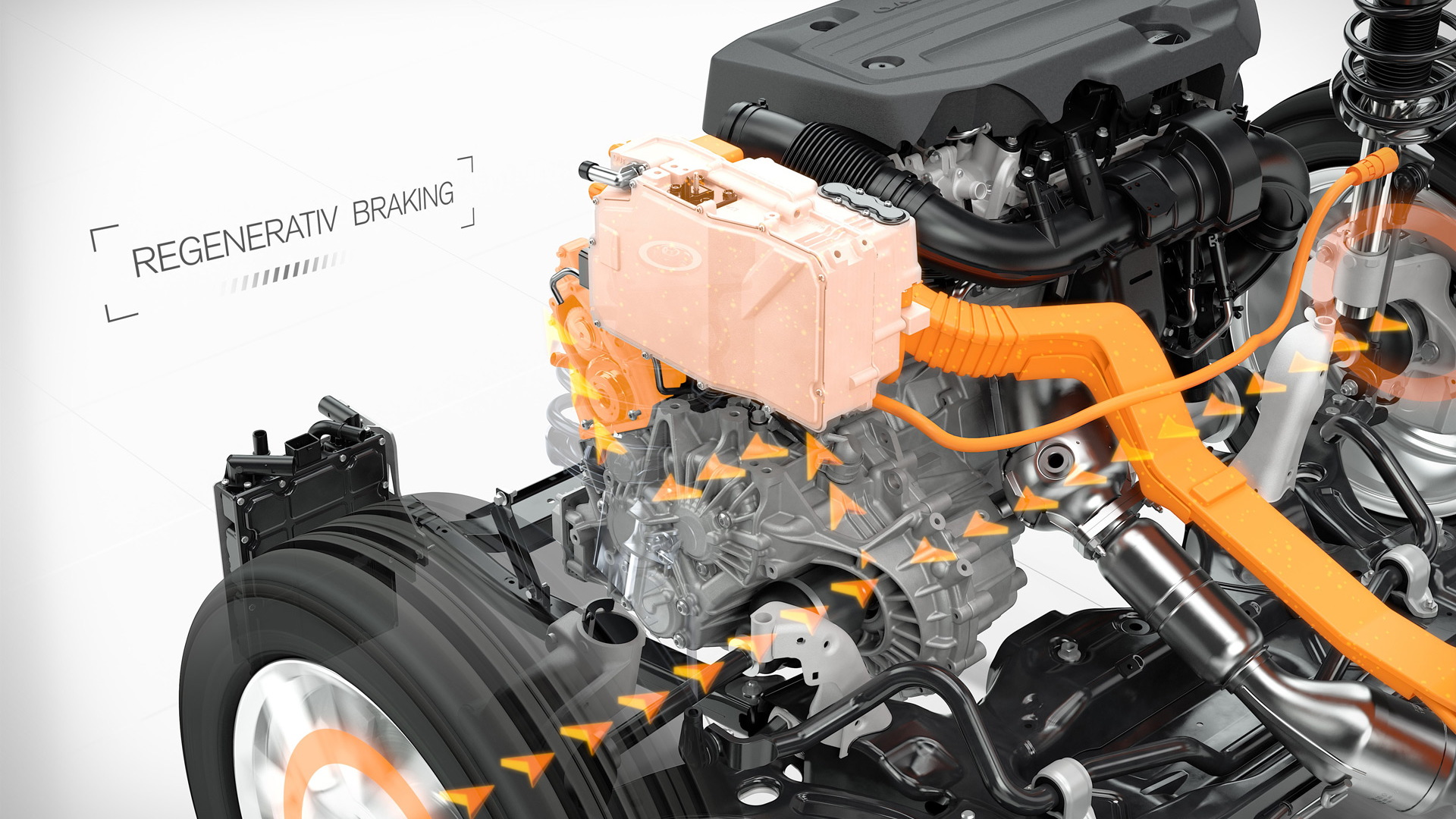 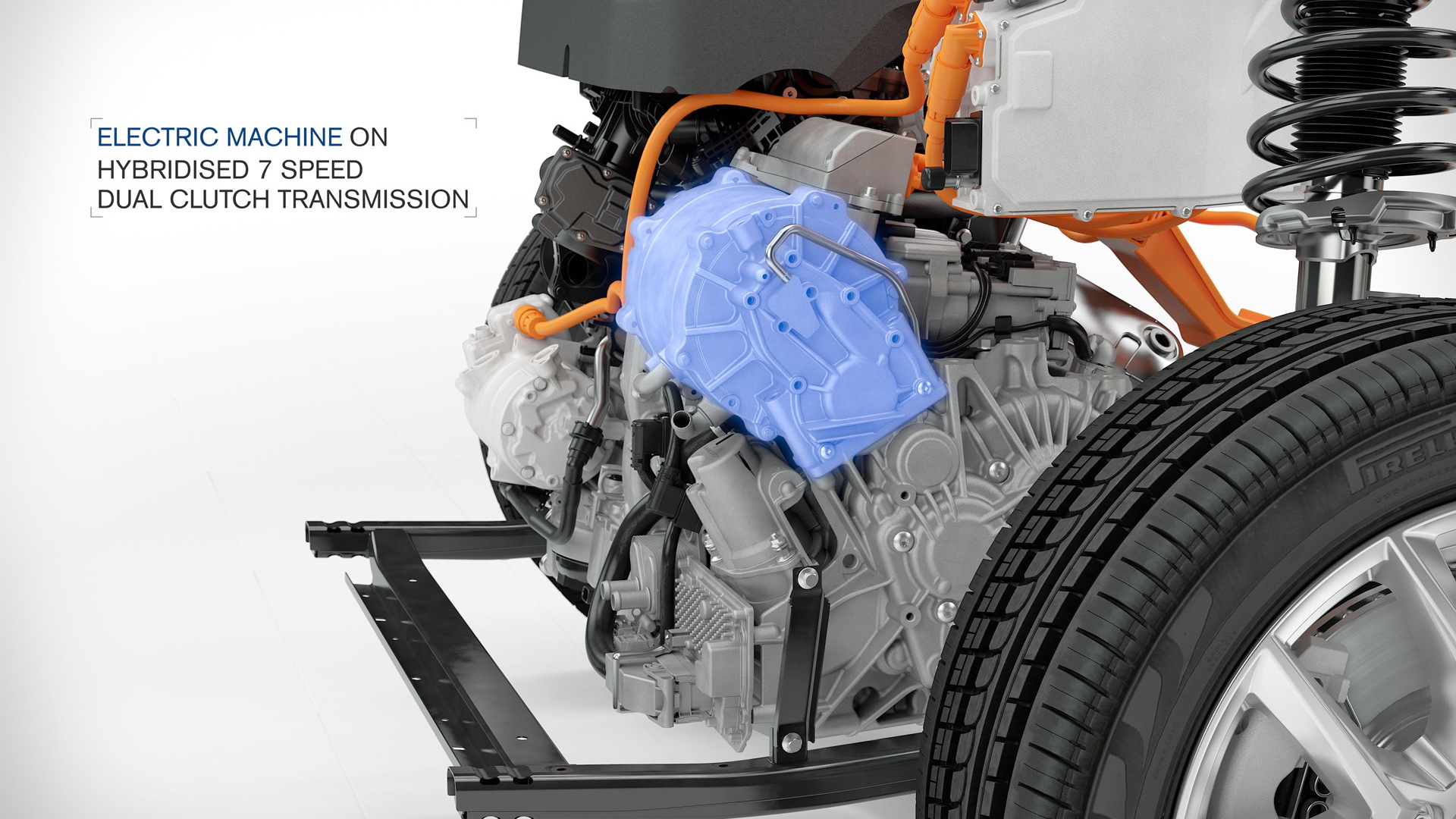 Following the revelation of Volkswagen’s emissions cheating scandal, diesels have started to wane in popularity in many parts of the globe, including Europe where diesel fuel sells at a steep discount to gasoline.

According to Volvo CEO Håkan Samuelsson, diesel sales will continue to diminish as emissions standards become tougher and the cost and performance of electrified cars continue to improve.

“It is a very attractive alternative to a diesel engine,” he told a group of journalists, including some from Car and Driver. “It offers much lower CO2 levels but more or less the same performance in both horsepower and torque.”

Electrified cars still cost more than comparable diesels but Samuelsson said this will change in the coming years as emissions standards become tougher.

“Diesels will be more expensive, they will have much more advanced after-treatment with additional fluids that have to be filled not once a year, but probably every time you refuel the car,” he explained.

The T5 Twin Engine system consists of a 3-cylinder engine, 7-speed dual-clutch transmission and electric motor, with drive going to the front wheels only. It will be the range-topping option for Volvo’s compact range and will likely feature in the next-generation “60” series of small cars. It won’t feature in the mid-size "90" series, though.

The first of Volvo’s compact cars will be an XC40 crossover, a test mule for which we’ve already spotted. It will be followed by an S40 sedan and V40 hatchback. The cars were recently previewed in concept form.