With electric cars becoming mainstream, the BMW i sub-brand originally established for the zero-emission cars has changed its focus to autonomous driving technology.

That’s the word of Klaus Fröhlich, BMW’s board member for R&D, who recently spoke with Reuters.

BMW, like many rivals, rightly sees fully autonomous cars as reshaping the industry. 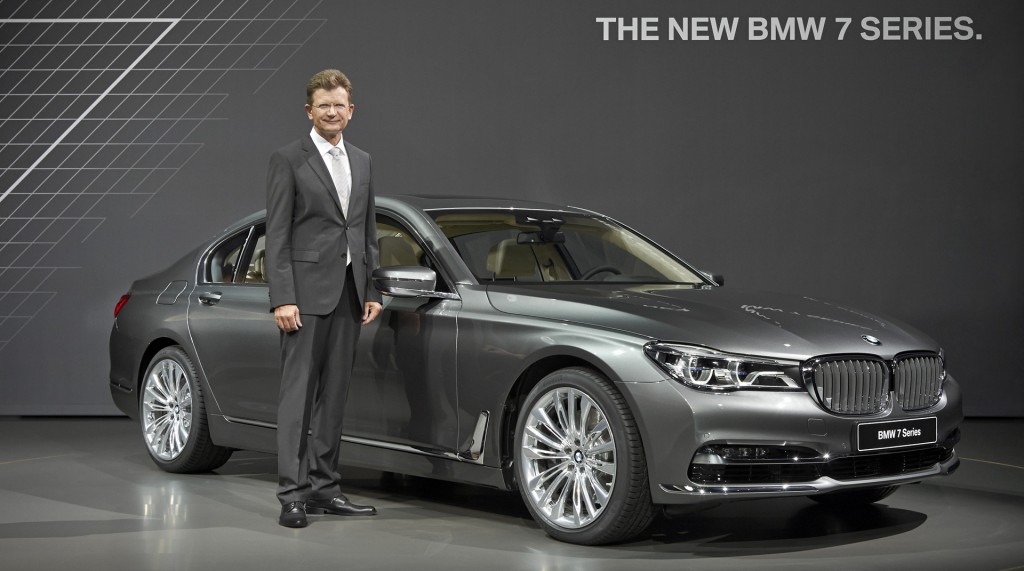 It’s why there’s been a flurry of announcements regarding automakers investing serious cash in ride-sharing companies. General Motors Company [NYSE:GM] teamed up with Lyft, Volkswagen with Gett, and Toyota with Uber. Tech giants Apple and Google are also in the mix, with Apple investing as much as $1 billion in Chinese ride-sharing company Didi Chuxing and Google launching its own ride-sharing service Waze Rider.

Possibly as early as next decade, automakers may be earning most of their revenues from autonomous cars offering rides rather than direct sales of cars. And it’s something BMW is also pursuing, according to Fröhlich. 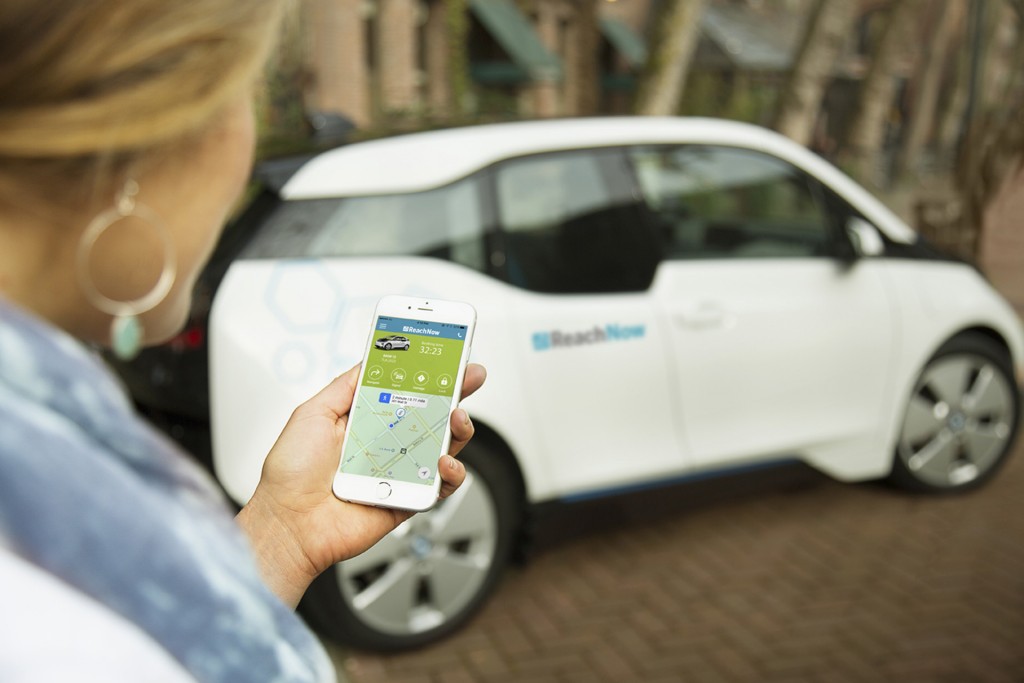 And to develop the autonomous technology, BMW is hiring experts in machine learning and artificial intelligence, according to Reuters.

Fröhlich didn’t reveal when we might see a fully autonomous car from BMW but a number of experts, including Chris Urmson, head engineer at Google’s Self-Driving Car Project, and Sergio Marchionne, Fiat Chrysler Automobiles [NYSE:FCAU] CEO, have indicated that the technology might be ready as soon as the end of this decade.

A recent report indicated that BMW’s first fully autonomous car might be a new flagship model debuting around 2021. The car is expected to also be BMW’s next fully electric model. In the meantime the automaker will launch more plug-in hybrids to cater to buyers seeking alternative powertrains. Its first electric car, the i3, has proven to be a flop, with just 25,000 being sold last year.

Pictured main is BMW’s Vision Next 100 concept which was rolled out this year to celebrate the automaker’s centennial and preview upcoming technology and design themes.