BMW is currently working with tech giant Intel and vehicle sensor firm Mobileye to develop a highly-capable self-driving system which the automaker plans to deploy in 2021.

The system will debut in a technological flagship code-named the iNext and be so robust that BMW predicts drivers in certain situations will be able to sleep behind the wheel.

The iNext won’t be a fully self-driving car devoid of a steering wheel and pedals, the likes of which Ford and Waymo have promised. You’ll still require a driver’s license to  be able to operate it, but in certain situations the car will have Level 3 and even Level 4 self-driving capability. 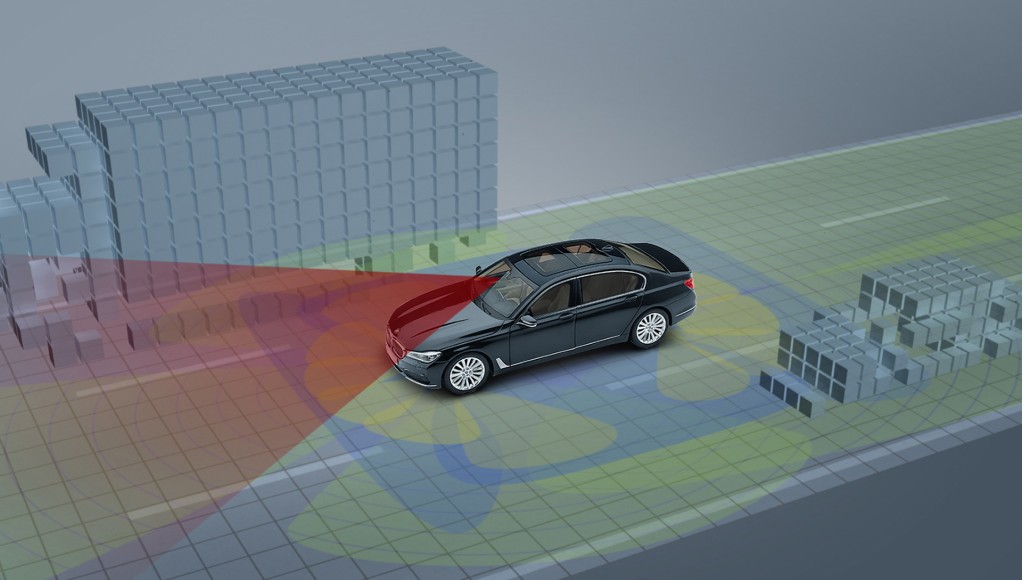 The most advanced cars at present have Level 2 self-driving capability. This is where constant monitoring by the driver is required in case of an emergency.

Level 3 is robust enough that the driver can take their eyes off the road for long enough to read a text message or enjoy the scenery, but they need to remain alert should they be required to take over following a brief warning period, normally a few seconds. 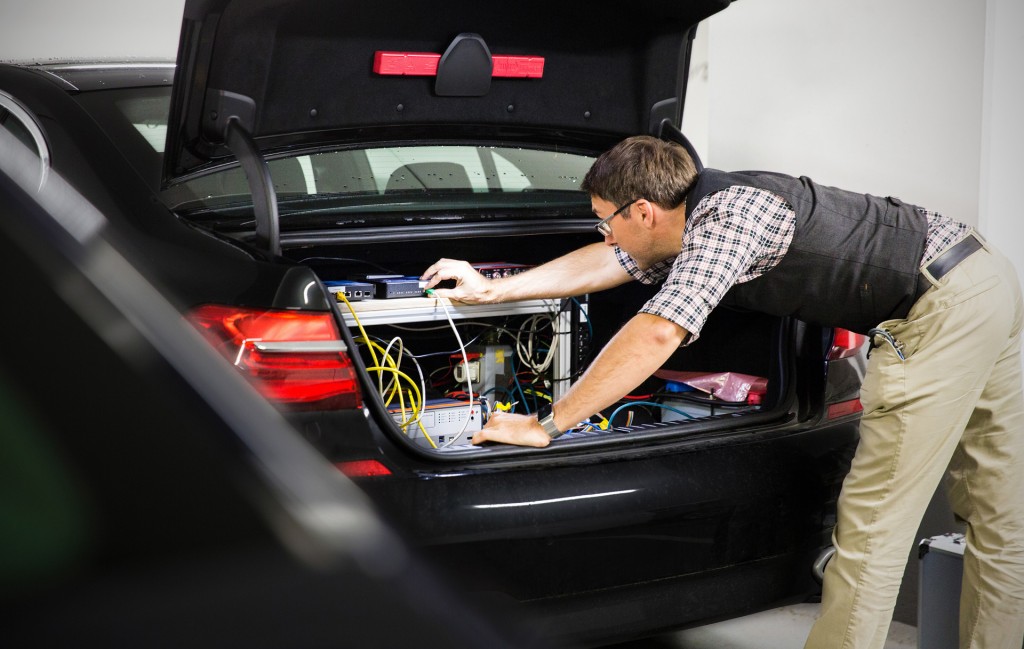 Level 5, the ultimate goal, is where no driver is required. BMW predicts Level 5 cars will be ready before 2030. We’ll likely see them introduced initially on a trial basis and restricted to certain zones.

In parallel to developing self-driving technology, BMW and its partners are working on standards, platforms and a backend for the future of self-driving cars. BMW is also open to other firms joining the alliance.