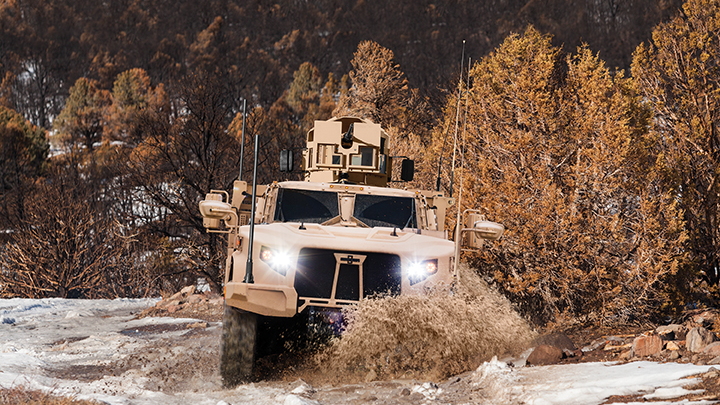 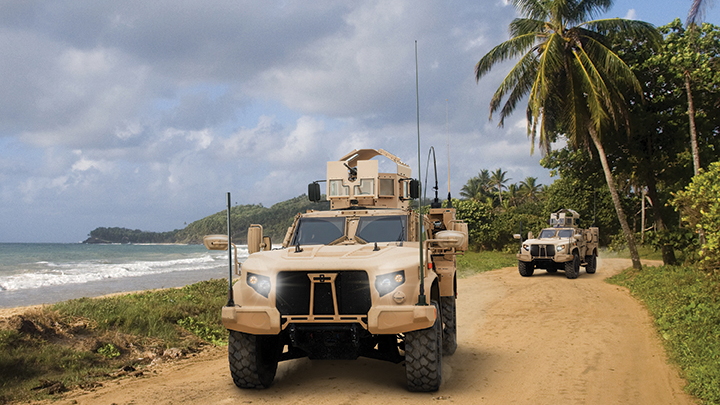 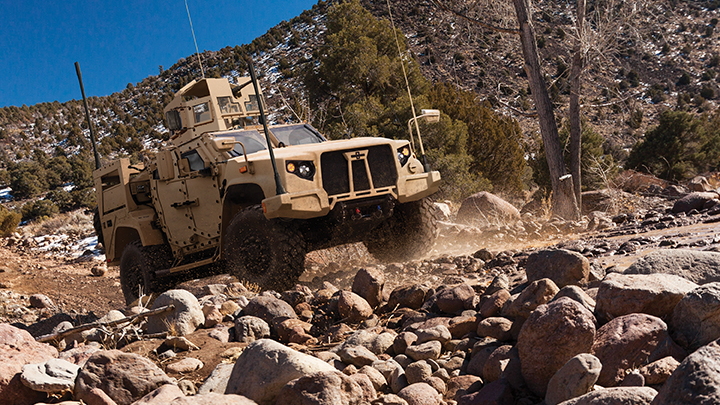 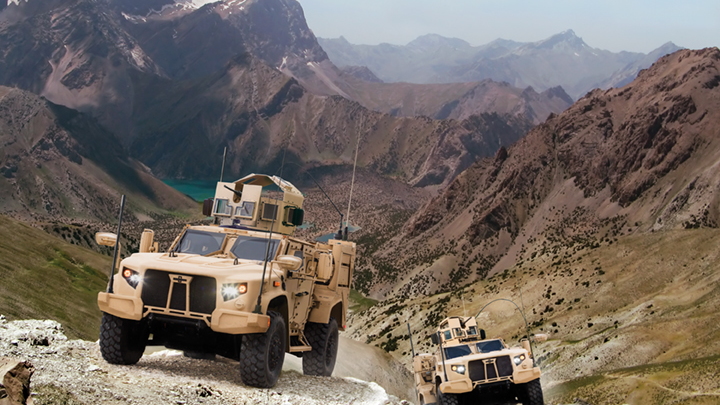 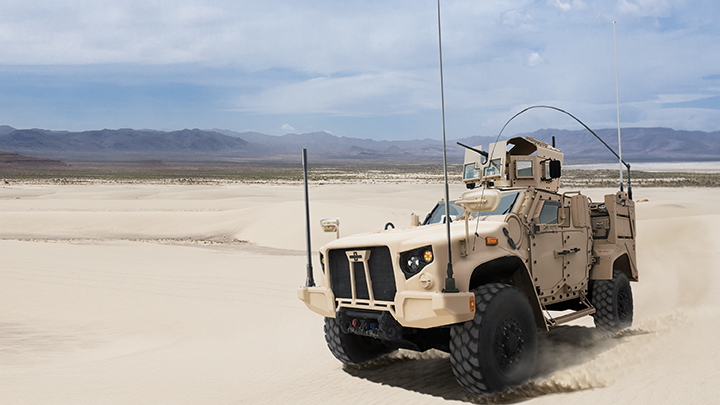 The High Mobility Multipurpose Wheeled Vehicle, or Humvee as it's more commonly known, has served the United States military since 1984. More than 280,000 of them have been built, beat up, and used in far-flung places all around the globe. The U.S. military is ready to move on, though, which means a new vehicle has to step up and take its place. That vehicle has been found, and a new production contract has been awarded to Oshkosh Defense of Oshkosh, Wisconsin.

The $6.7 billion contract goes to Oshkosh after it beat out competition from Lockheed Martin and Humvee-producer AM General. Oshkosh will now be responsible for production of the Humvee successor, the Joint Light Tactical Vehicle, or JLTV. While the initial contract is worth just under seven billion, it's expected that the full contract will run upward of $30 billion spread out over the next few decades.

Testing of the JLTV has found that it can withstand mine blasts just like the massive MRAP (Mine-Resistant Ambush Protected) vehicles that were first used by the U.S. in 2007. It also needs to be fleet of foot, and Oshkosh states that its JLTV is up 70 percent faster over rough terrain when compared to the outgoing Humvee. It does all of that while being able to get troops in and out of combat.

Oshkosh will build the JLTV in two-and four-seat variants. The two-seater will be built in one version, while the four-seater will be available in two configurations: a General Purpose vehicle and a Close Combat Weapons Carrier. There's also a trailer that goes along with the JLTV. The shape of the vehicle allows it to fit inside of a C-130 transport plane, so it can be deployed wherever it's needed. No word yet on whether there will be a civilian version for the Schwarzenegger types among us.