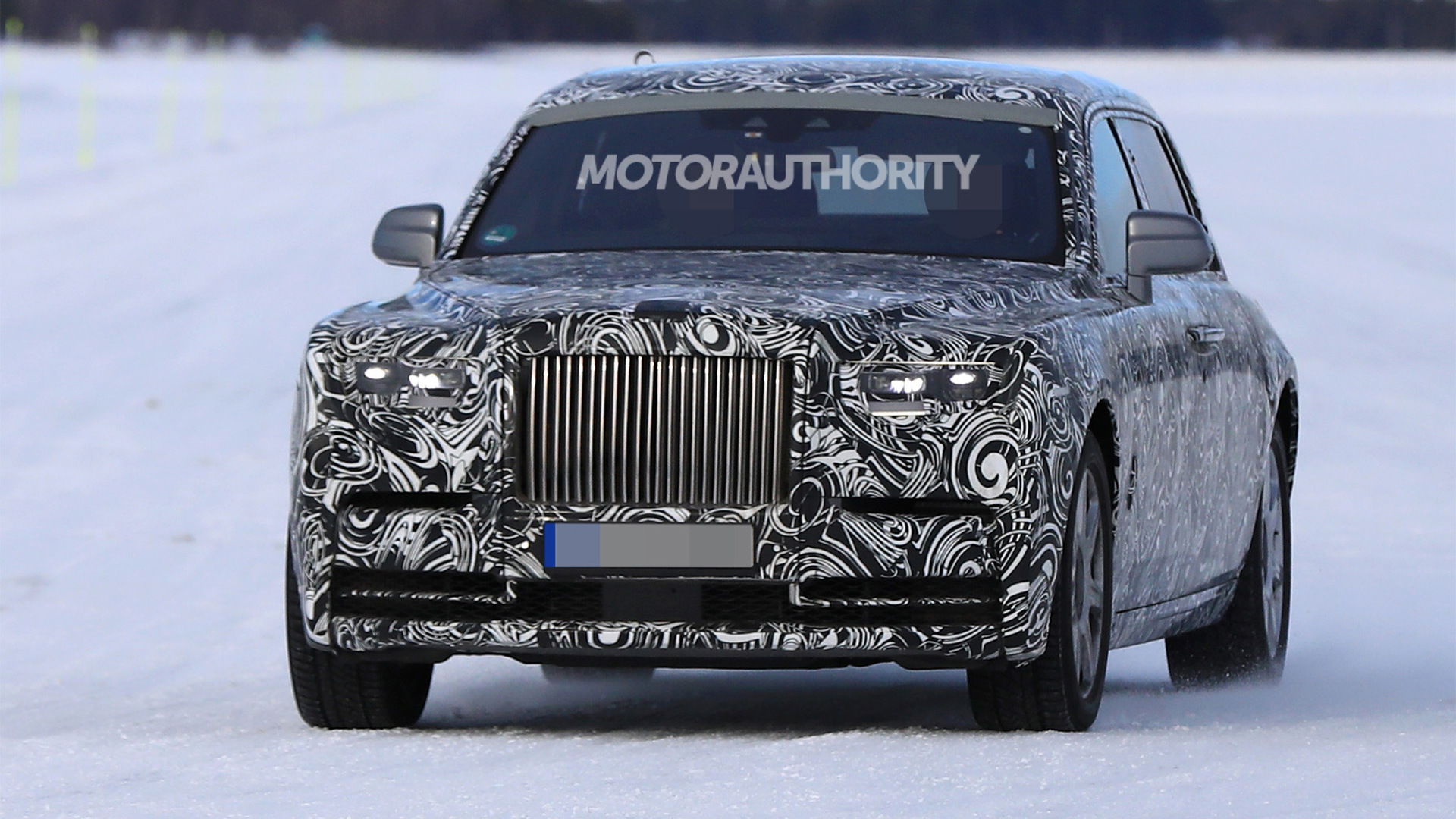 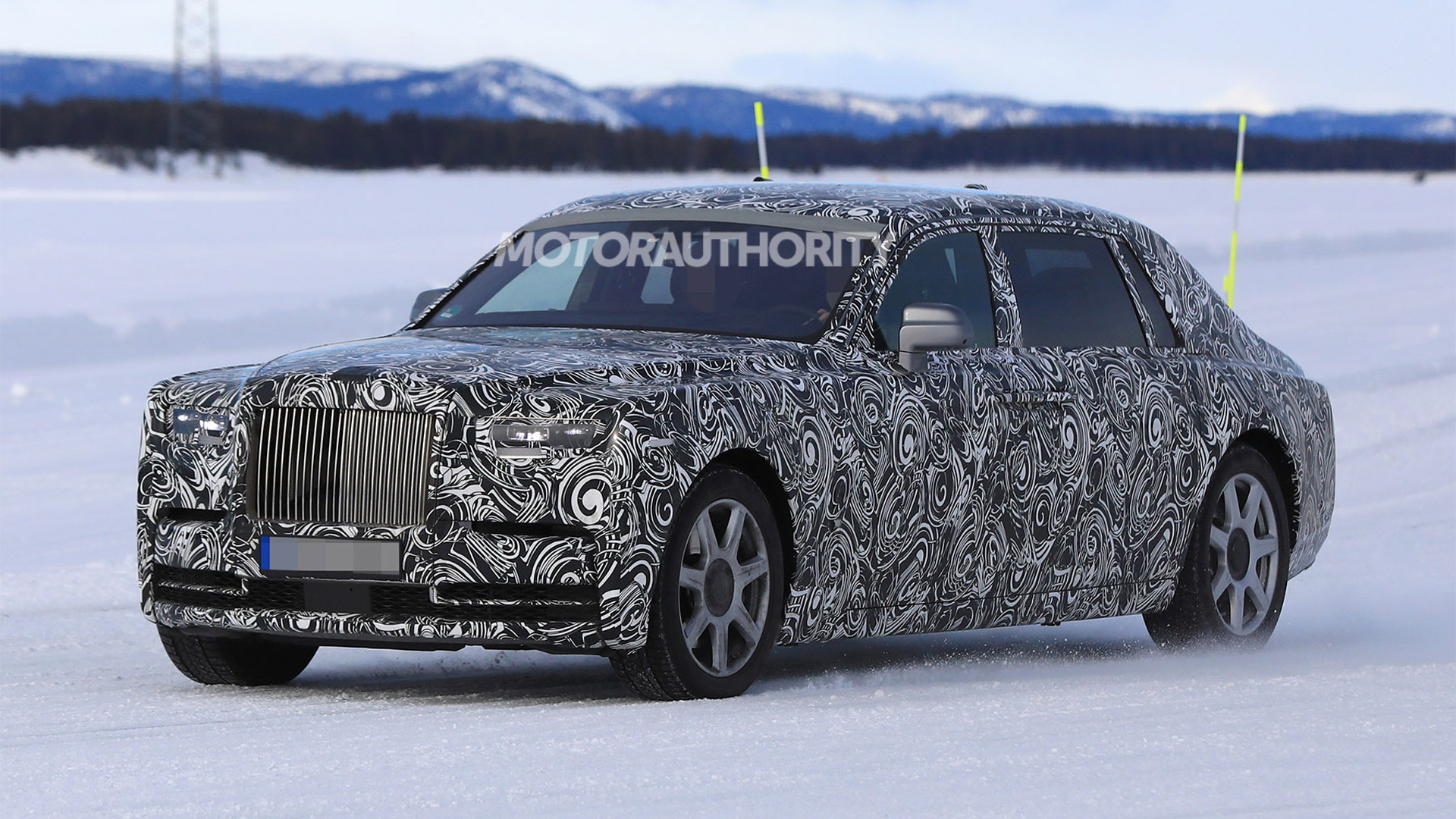 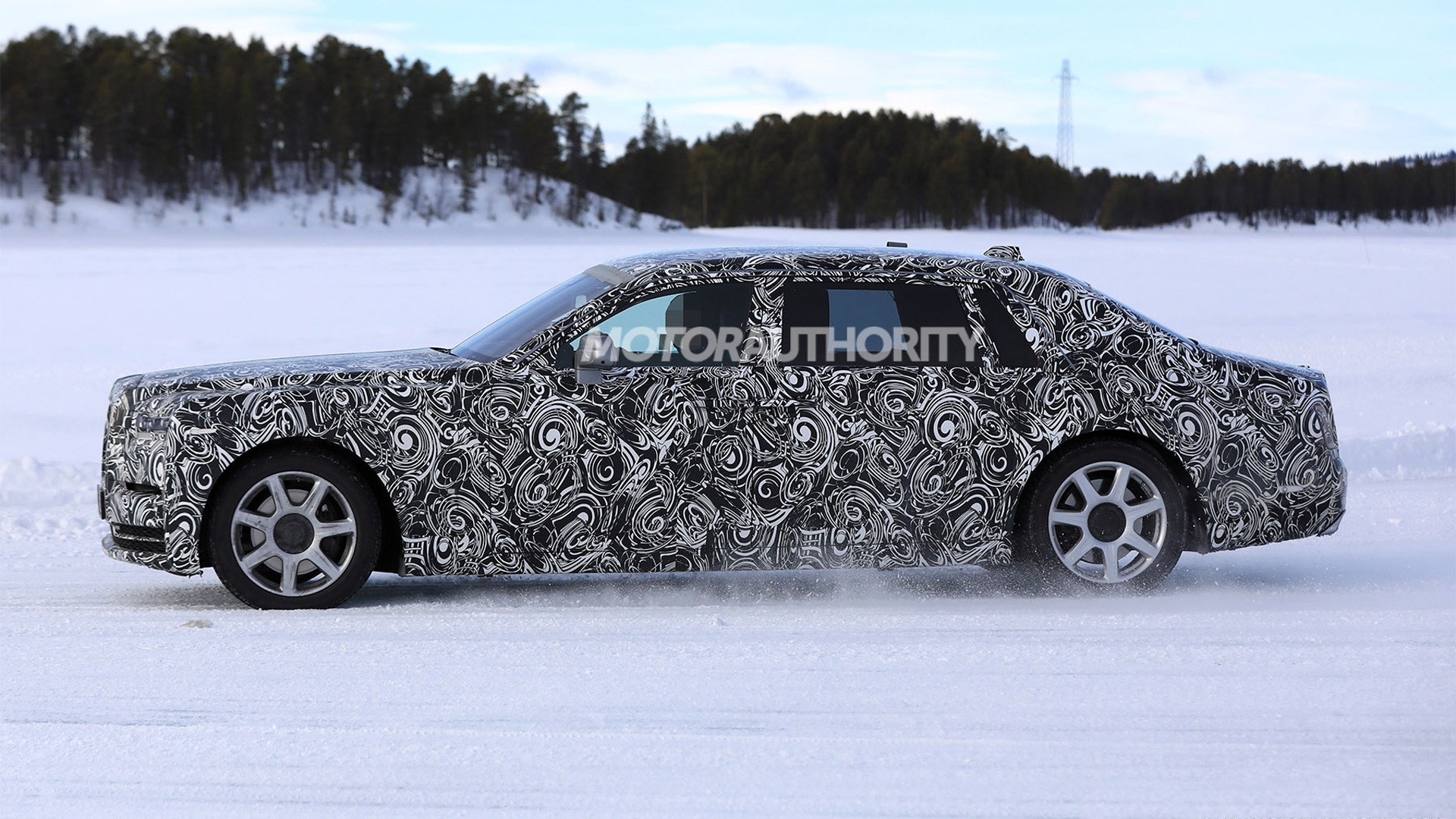 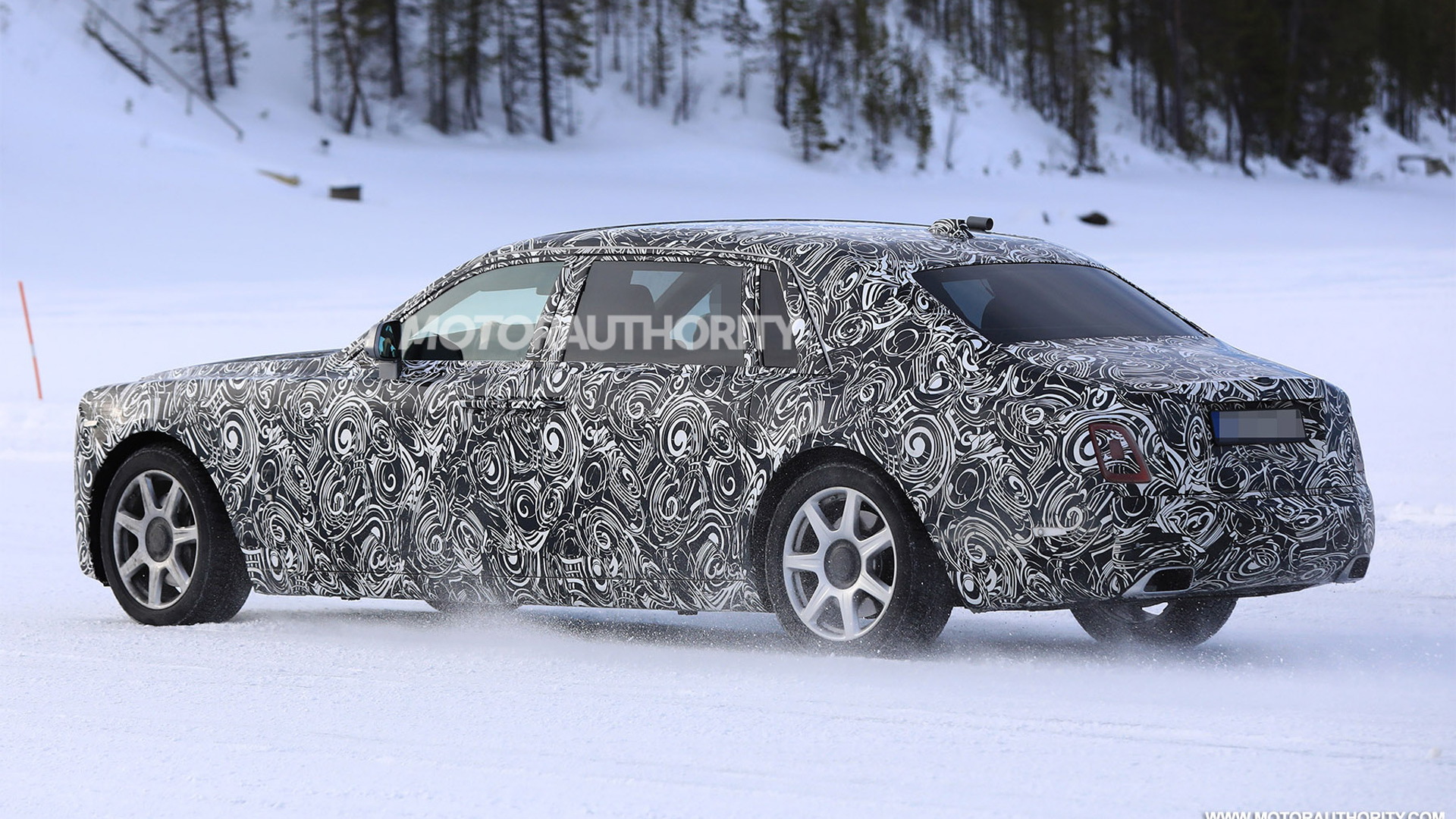 A new Rolls-Royce Phantom, the eighth iteration of the famous nameplate, will be unveiled shortly.

The debut will take place on July 27 during the “Great Eight Phantoms” exhibition in London where Rolls-Royce will showcase seven previous generations of the Phantom dating back close to a century.

Each car to be unveiled will have its own special story. Rolls-Royce will detail one of them each week leading to the debut of the new Phantom.

The first to be detailed is an original Phantom that once belonged to American entertainer Fred Astaire. The car, which normally resides in the Petersen Museum in Los Angeles, was commissioned by Astaire in 1928 and features Hooper bodywork finished in Brewster Green with black wheel arches. He's thought to have kept it until the 1950s.

As for the new Phantom, it is being developed around an aluminum spaceframe structure unique to Rolls-Royce and destined for all the marque’s next-generation cars including the SUV. This time around, the Phantom will only be available as a sedan, though there will be two sizes for buyers to choose from.

Production of the seventh-generation Phantom concluded earlier this year after a 13-year run. It was the first car to be developed and sold by Rolls-Royce under the stewardship of the BMW Group.