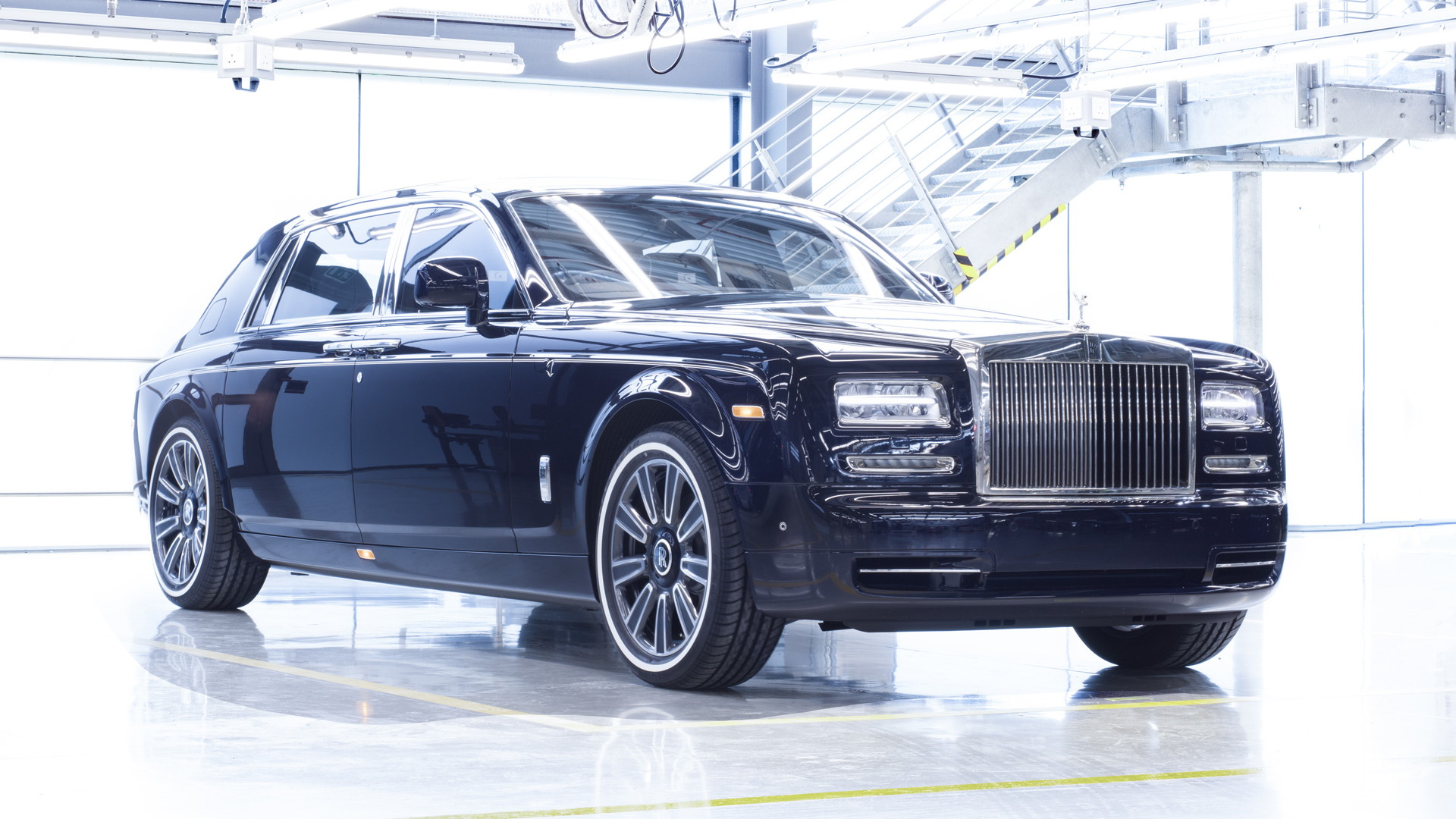 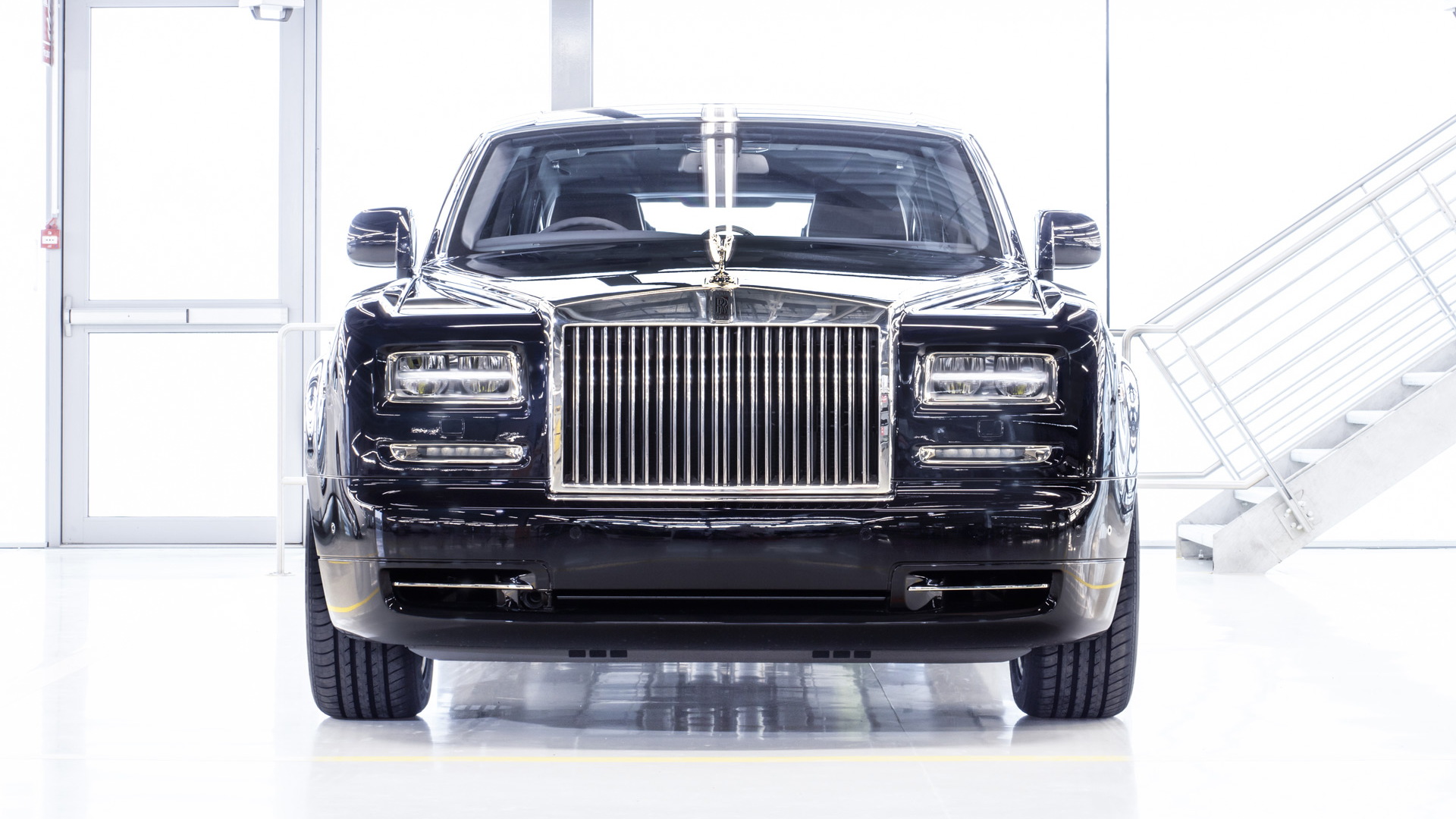 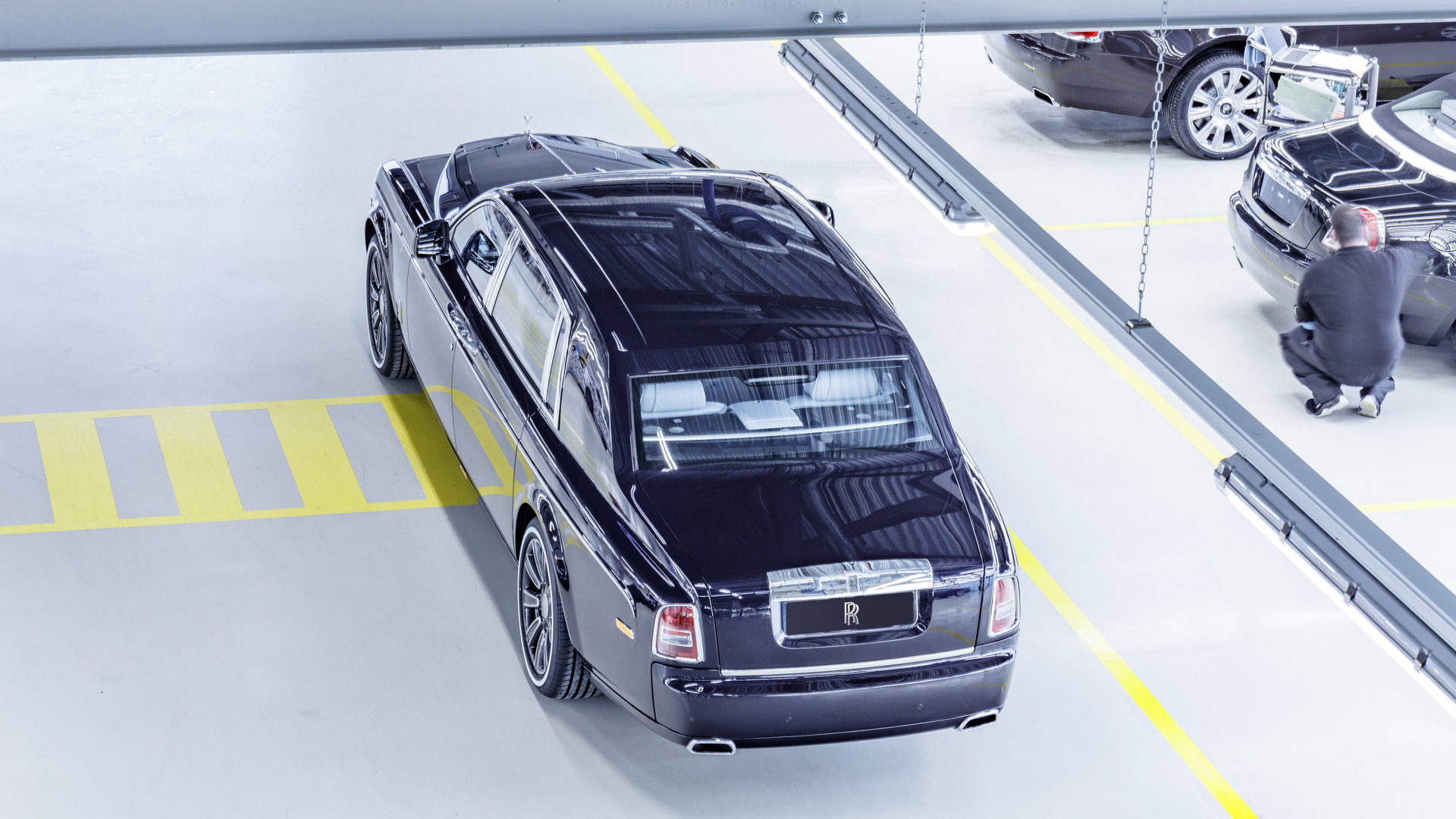 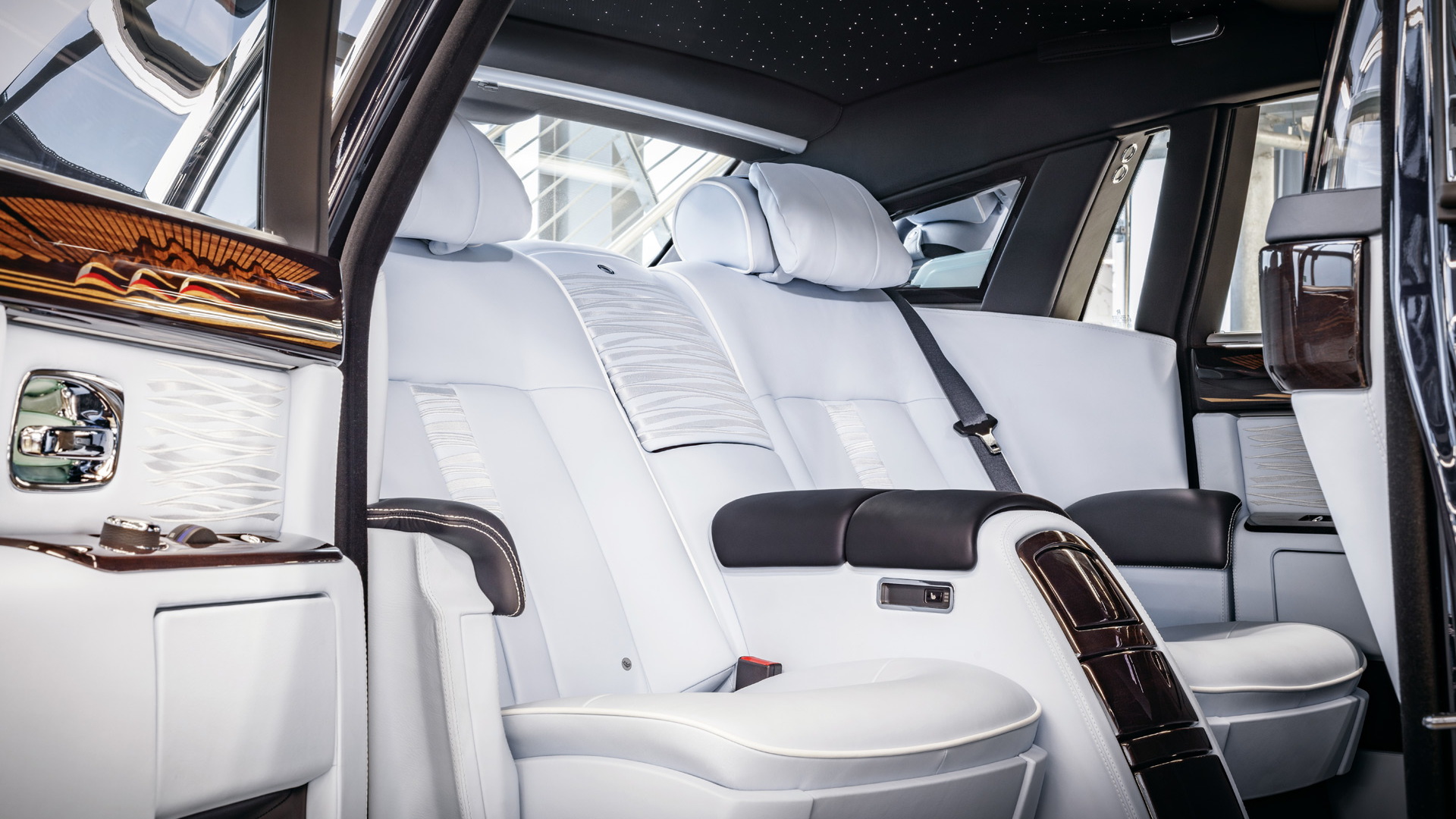 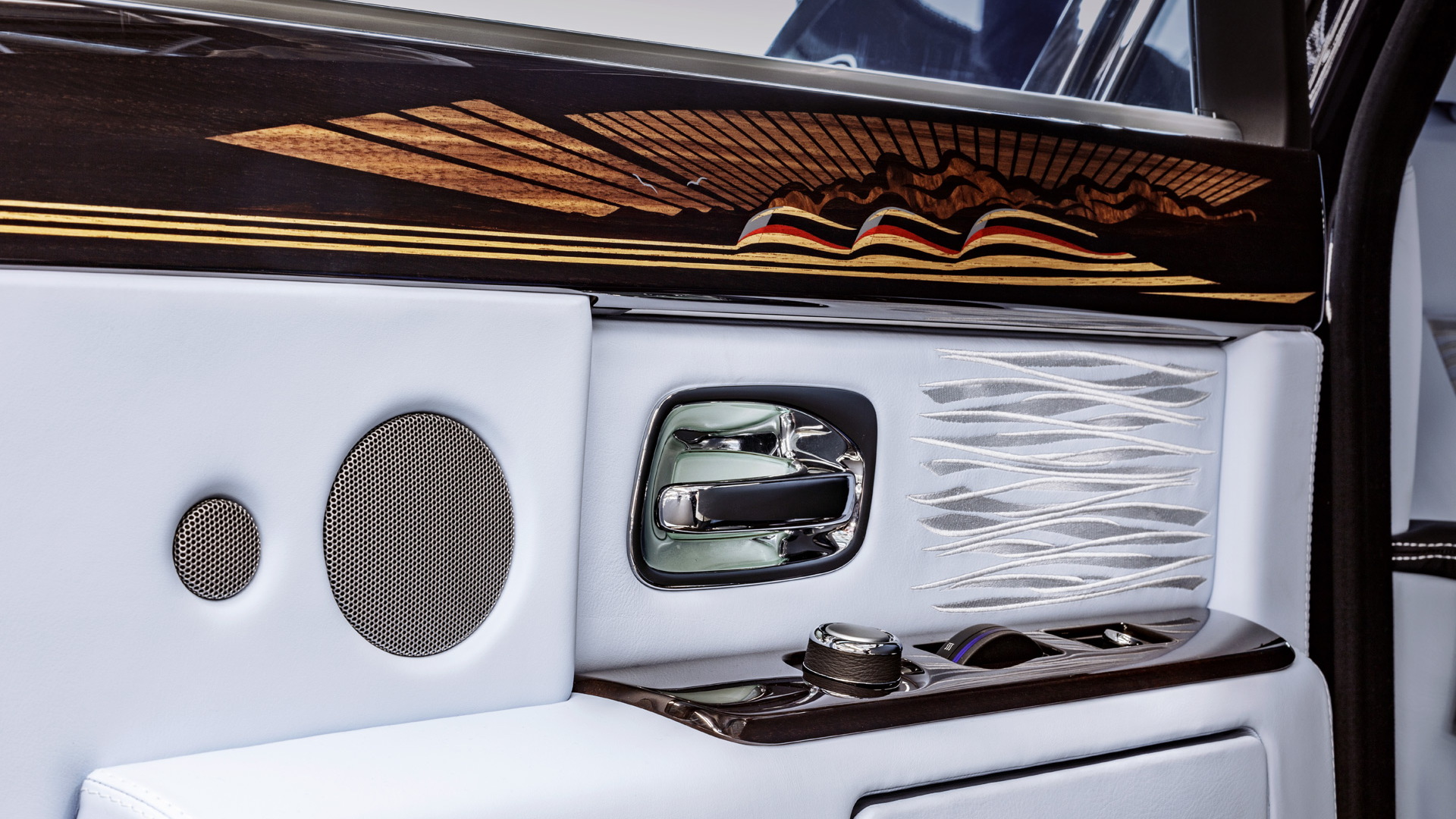 A new, eighth-generation Rolls-Royce Phantom is due in 2018 but production of the current model has already wound up.

Rolls-Royce on Tuesday revealed the final seventh-generation Phantom to roll off the line at its plant in Goodwood, England. Its build was commissioned by a Rolls-Royce collector.

The car features the Phantom’s long-wheelbase option and inside is a stylized 1930s ocean liner depicted in marquetry, the image highlighting the owner’s fascination with the design and iconography of this era.

The maritime theme is continued with the Blue Velvet exterior paint, an ocean liner motif in the coachline, and clocks positioned in the dash and partition wall designed to echo the style of the radio clocks that adorned grand ocean liners. The bezel, expressing 24 time zones, can be rotated in either direction depending on which part of the world the car is located in.

The completed build signals the end of the first chapter in the renaissance of Rolls-Royce under the guidance of the BMW Group, which through new, more dynamic models like the Wraith and Dawn have helped transformed the brand’s image from rather straitlaced to stylish and cool.

The story continues next year when the redesigned Phantom arrives, along with the brand’s first ever SUV. Unfortunately for buyers looking for redesigned Phantom Coupe and Drophead Coupe models, Rolls-Royce has confirmed that there won’t be any two-door versions of the next Phantom.