Porsche’s Panamera already comes as a hybrid but there are reports claiming a second, more potent gasoline-electric option will be offered, this one throwing a V-8 into the mix.

Last summer Motor Trend came out with a report that a 918 Spyder-inspired Panamera with 700 horsepower was on the way, and now Motoring has learned that the vehicle could be revealed sooner rather than later. 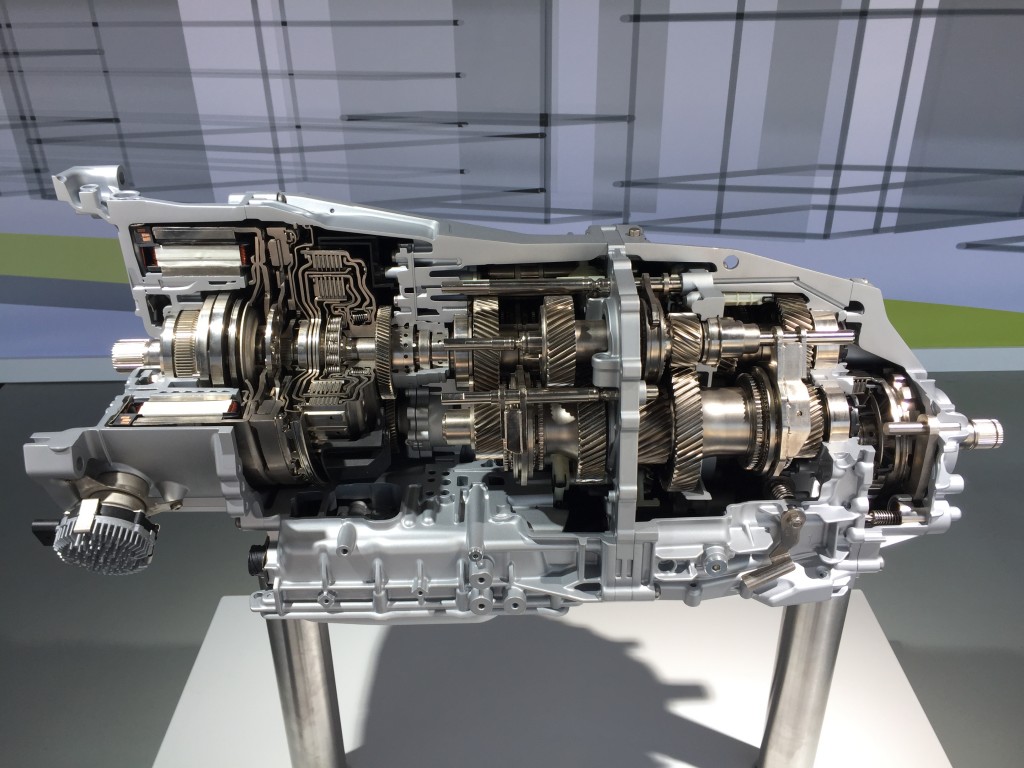 It’s not clear what the vehicle will be called but there’s speculation it might be something along the lines of Panamera Turbo S E-Hybrid, since Porsche generally reserves Turbo S nomenclature for the top-rung versions of its lineup and we’re yet to see an actual Panamera Turbo S. Such a name would also suggest that the V-8 used in the car will be turbocharged.

What also isn’t clear is just when we might see the vehicle. Porsche is thought to be unveiling its upcoming Panamera wagon at March’s 2017 Geneva auto show, and it’s possible the new body style will be launched with the new powertrain.