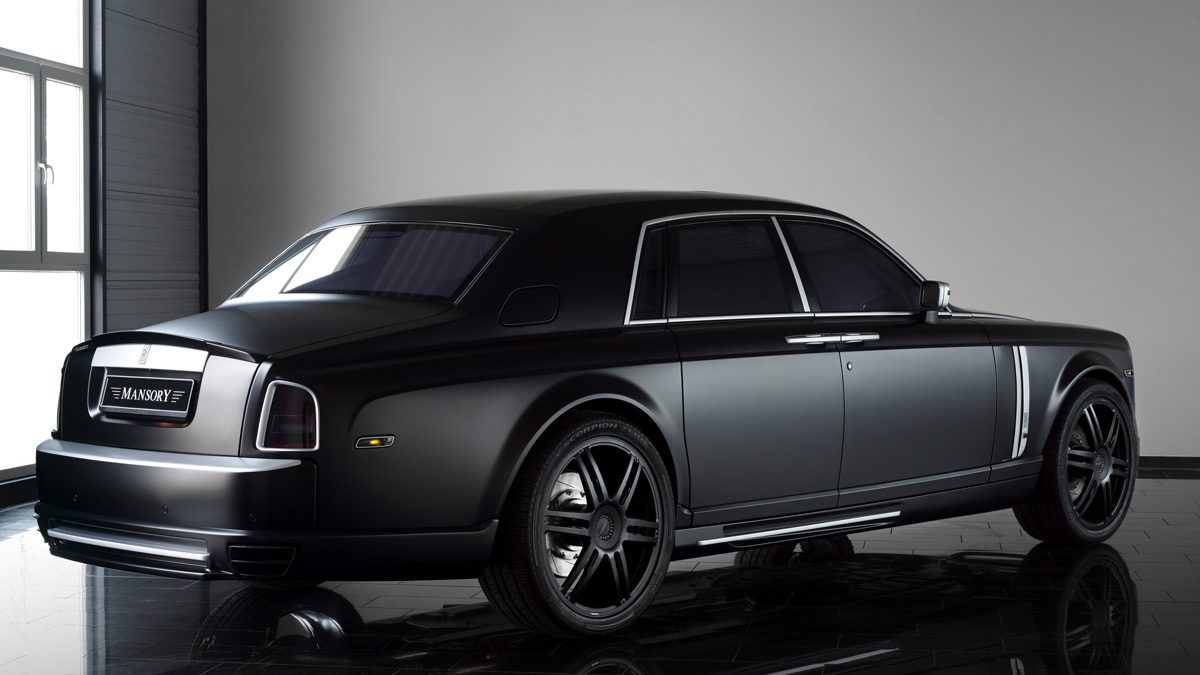 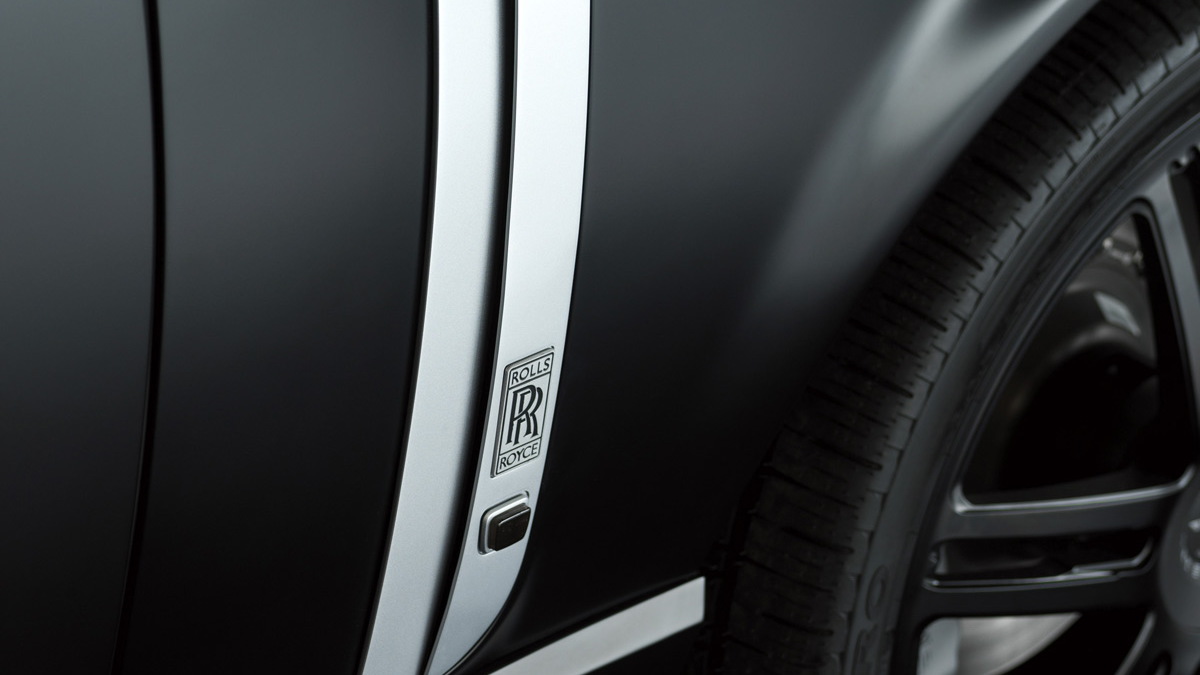 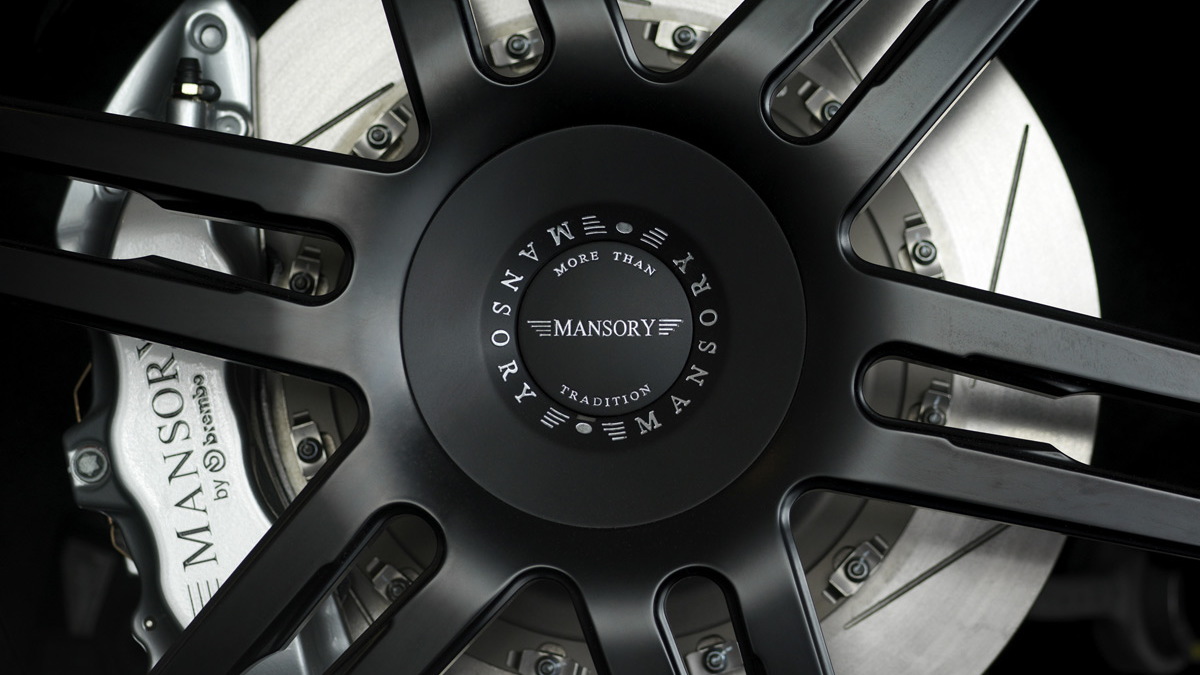 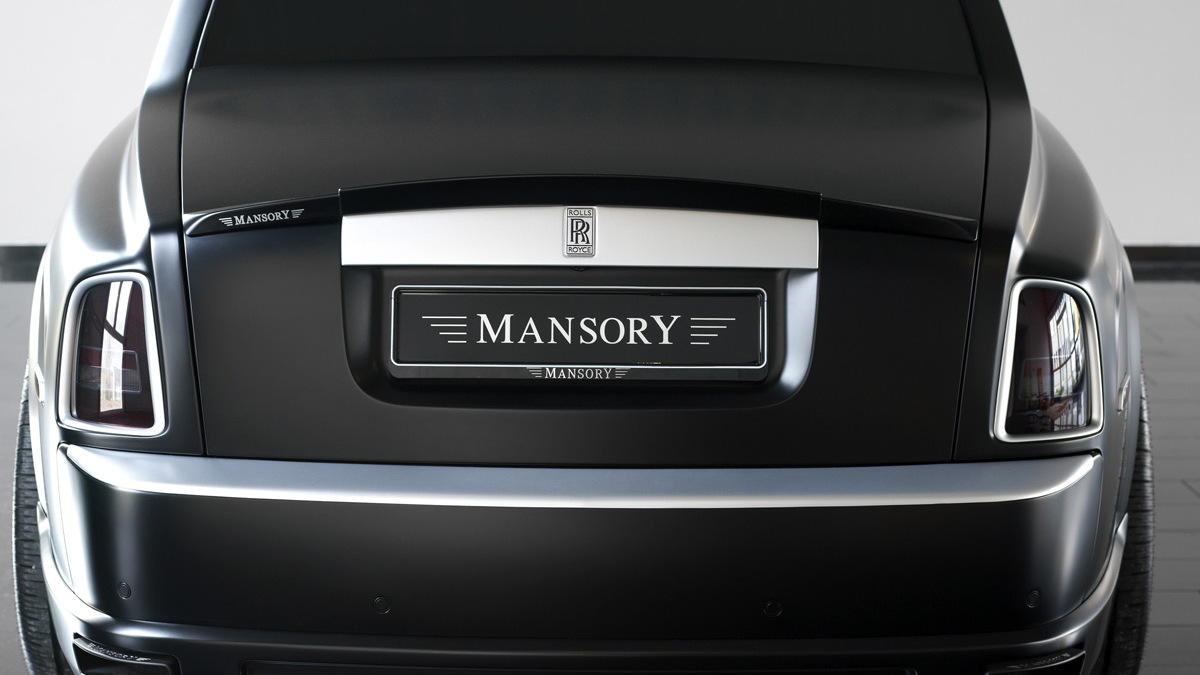 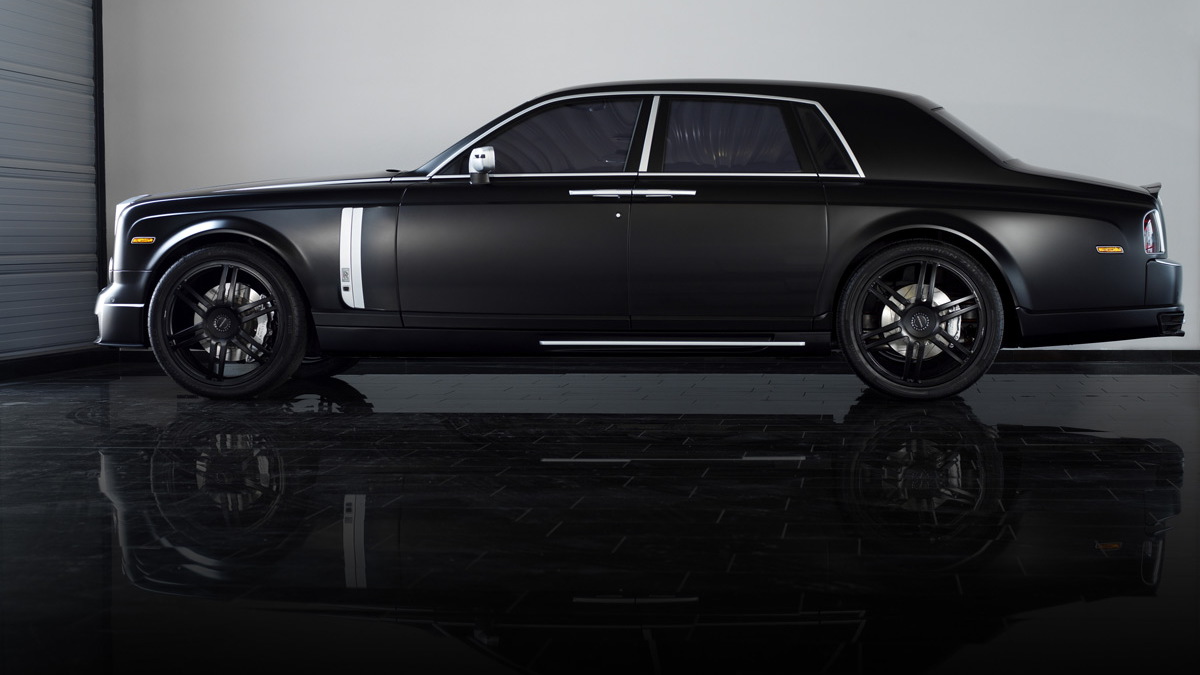 20
photos
For some individuals, a car like the Rolls Royce Phantom is still not exclusive enough but, fortunately for them, there are tuners like Mansory. Accustomed to modifying cars from the likes of Bentley and Aston Martin, the German tuner has now worked its magic on the popular Rolls Royce saloon. For its new Conquistador edition, developers added LED daytime running lights, elongated grille stripes and new side skirts with integrated aluminum flanks.

They then added a new rear bumper with double over and under stainless steel exhaust ends, plus a sporty trunk lid spoiler. Inside, there’s new ‘Shadow Black’ leather cladding supplied by interior specialist Glasurit as well as solid silver trim pieces in replacement of the standard chrome. The rest of the cabin is highlighted by its carbon-fiber and Alcantara panels and LCD monitors mounted into the back rest of the front seats.

Attention then turned to the vehicle’s mechanical package, which includes a bump in the engine’s displacement, up to 7.5L, and a corresponding rise in output. The final numbers now stand at 543hp (405kW) and 810Nm (597 lb-ft) of torque. The final touch is a set of 22in forged wheels concealing Brembo brakes with six-piston calipers up front and four-pot calipers in the rear.