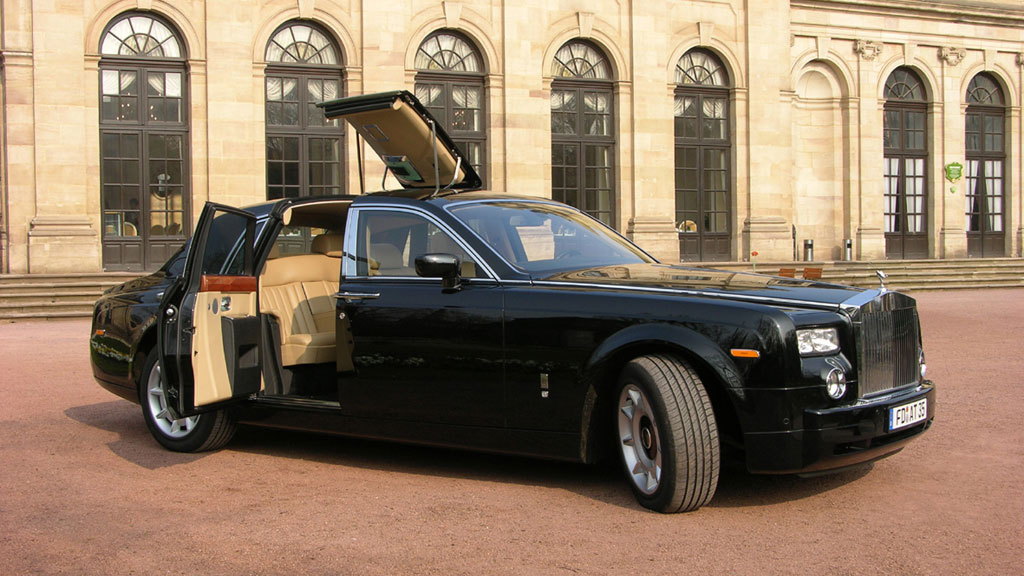 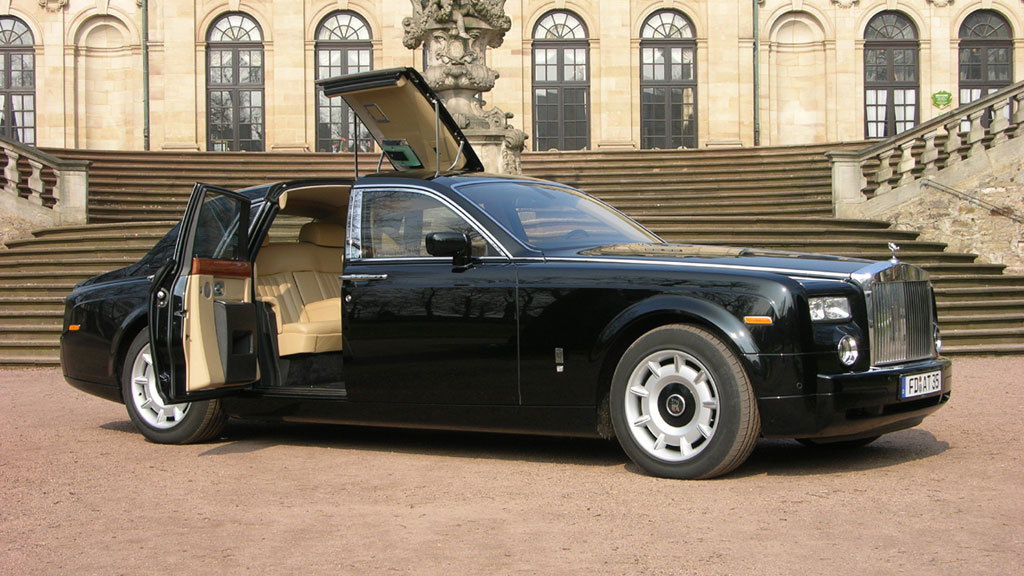 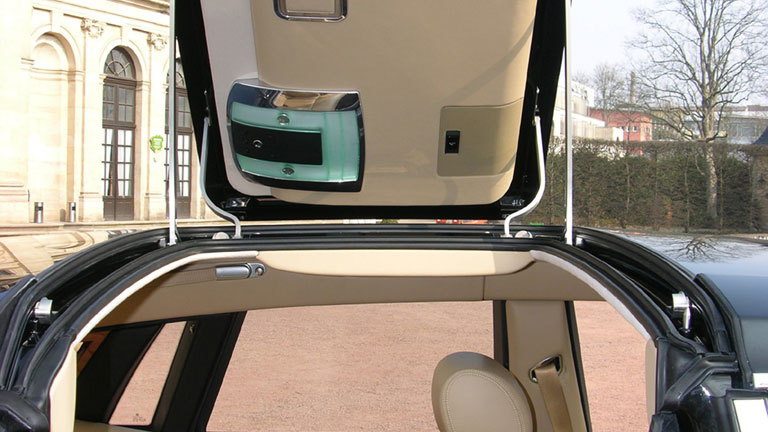 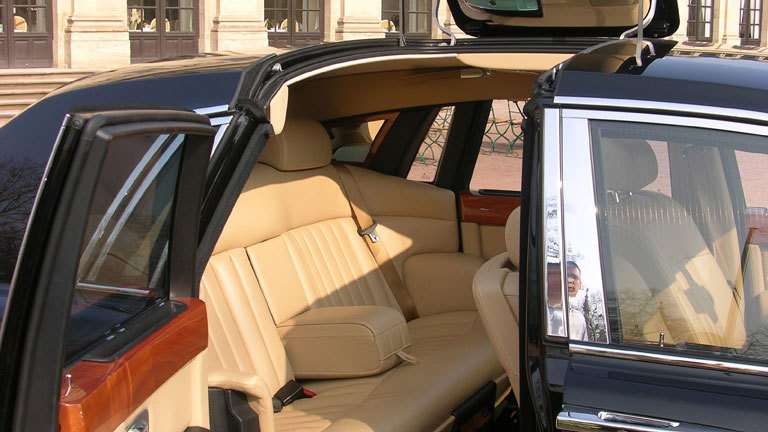 5
photos
As peak oil and global warming concerns become nearly universal, car makers and customizers are working to find ways to keep their products relevant. One way is to seek greener solutions. Another, and the way chosen by EDAG for their Rolls-Royce Phantom, is to make the car relevant to the modern hyper-connected lifestyle, and therefore a justifiable extravagance. Although better known for their literal take on the phrase 'land yacht', EDAG's newest creation seems more likely to find a home - or provide one, as the case may be.

In fact, the EDAG is outfitted with so much kit it's either the world's smallest motorhome or the biggest mobile PC. Beyond mere creature comforts, the EDAG Phantom has an extensive selection of technological comforts as well. Some of the featured inclusions: mobile internet access, email and text messaging, a built-in PC, mobile phone and a fully intelligent navigation system. However, because EDAG recognizes the relatively quick obsolescense of such technologies, it will provide a means to integrate existing third-party devices into the vehicle's systems, allowing the owner to upgrade each independently whenever he or she so chooses. All of this is couched in decidedly futuristic terms, however, so don't expect it to see production in the near term.

Like any Rolls-Royce, EDAG's version never fails to swaddle the passenger in physical comfort. But the EDAG Phantom adds to that comfort in ways most people simply wouldn't think of. A prime example: the articulated roof that allows graceful, upright entry into the Phantom's recessed rear seat. Because the panel essentially cuts the top of the car in half, special reinforcements had to be made, and in order to keep the weight down, the exterior of the panel is dressed in carbon fiber. A bespoke interior complements the tastefully modified exterior .

The EDAG Phantom will be on display at the Geneva Motor Show next month.