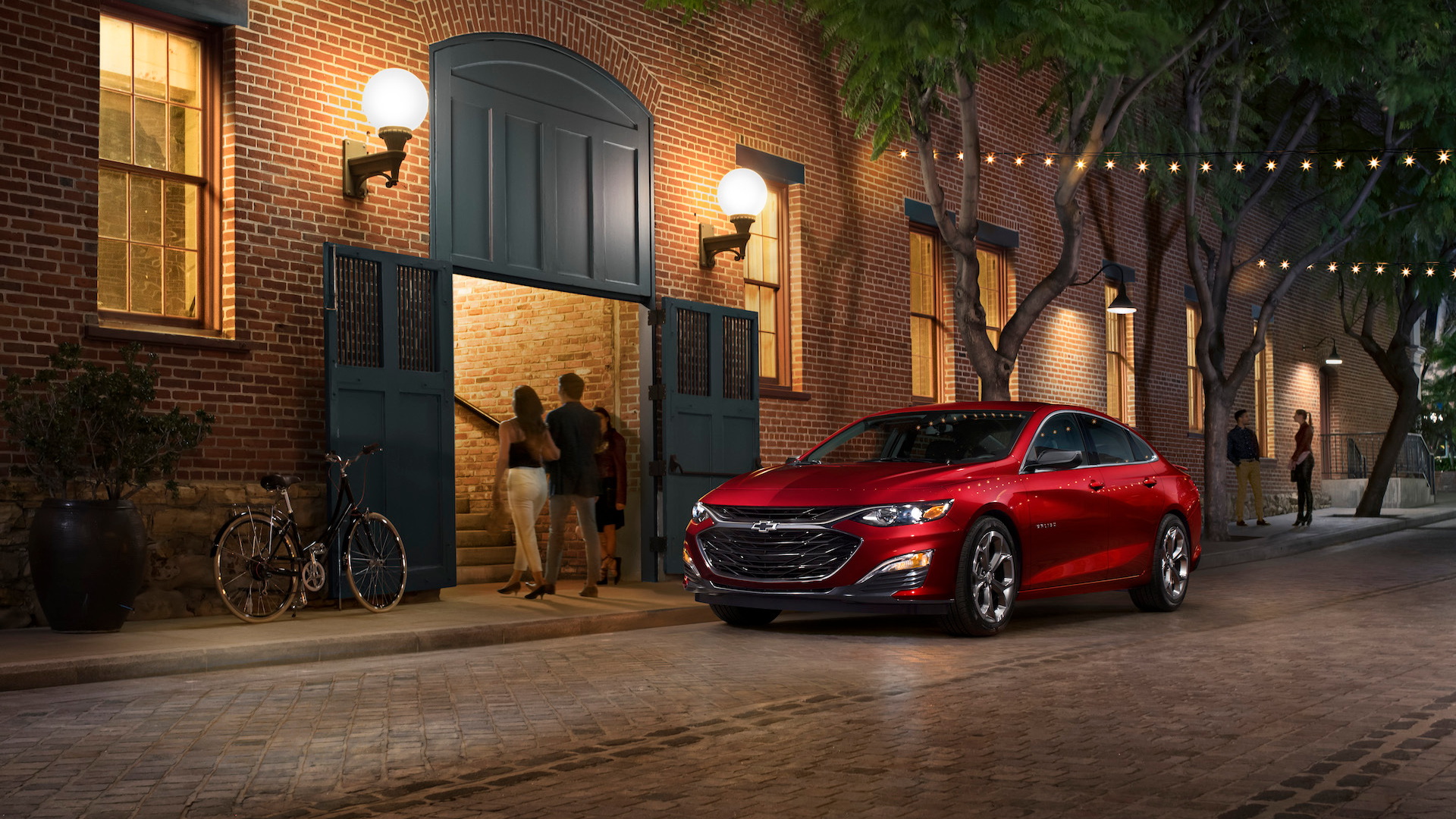 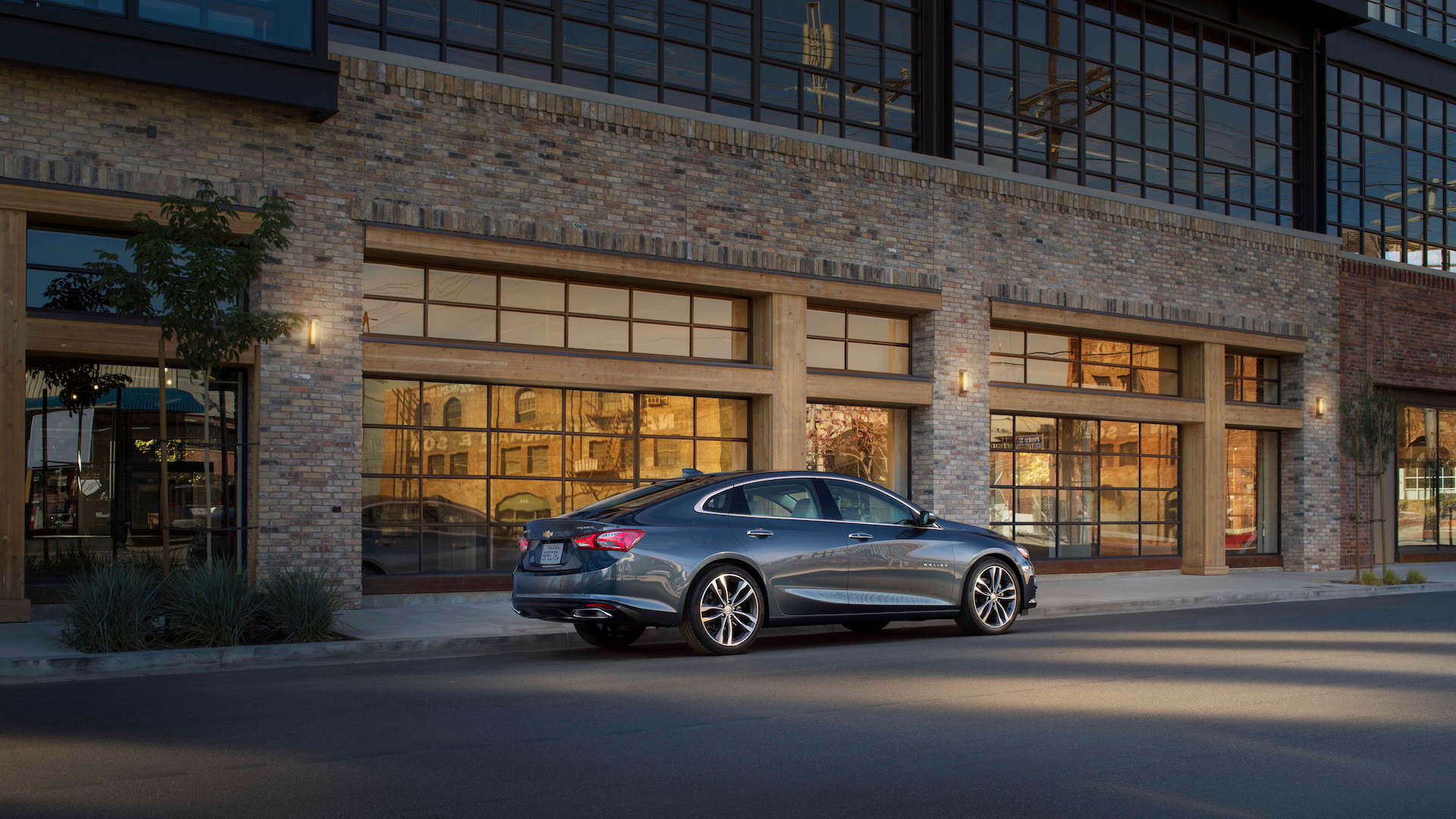 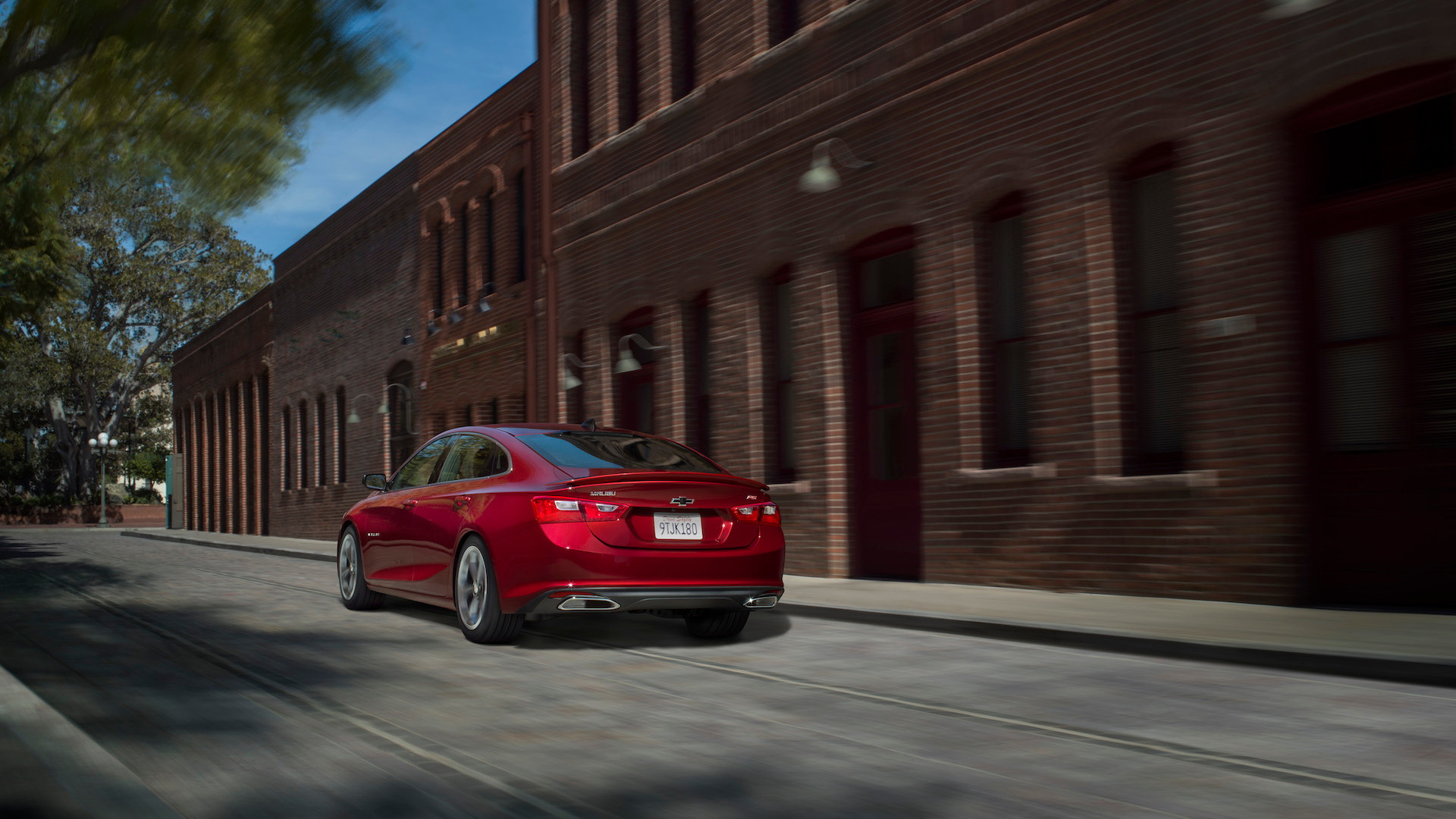 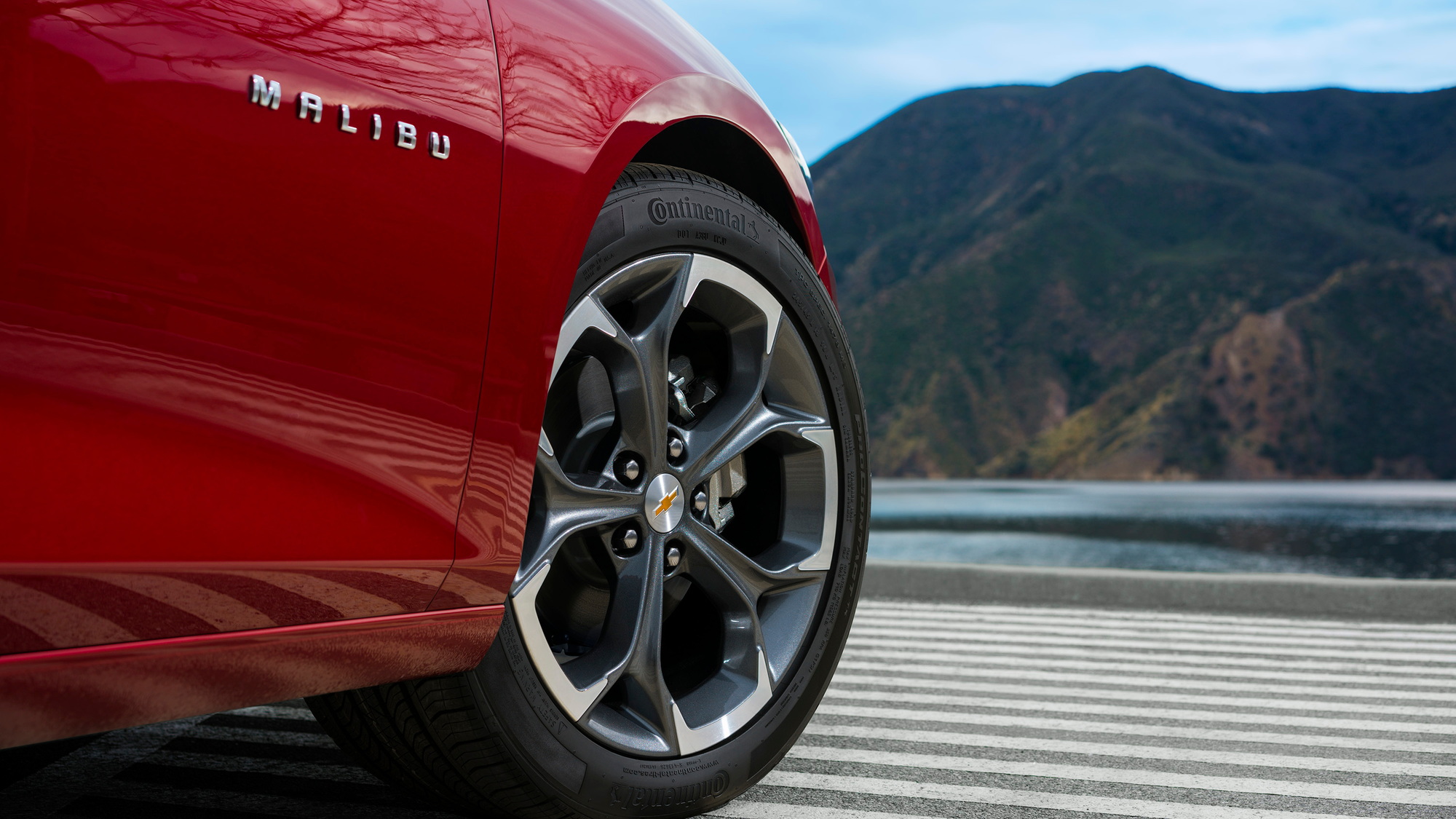 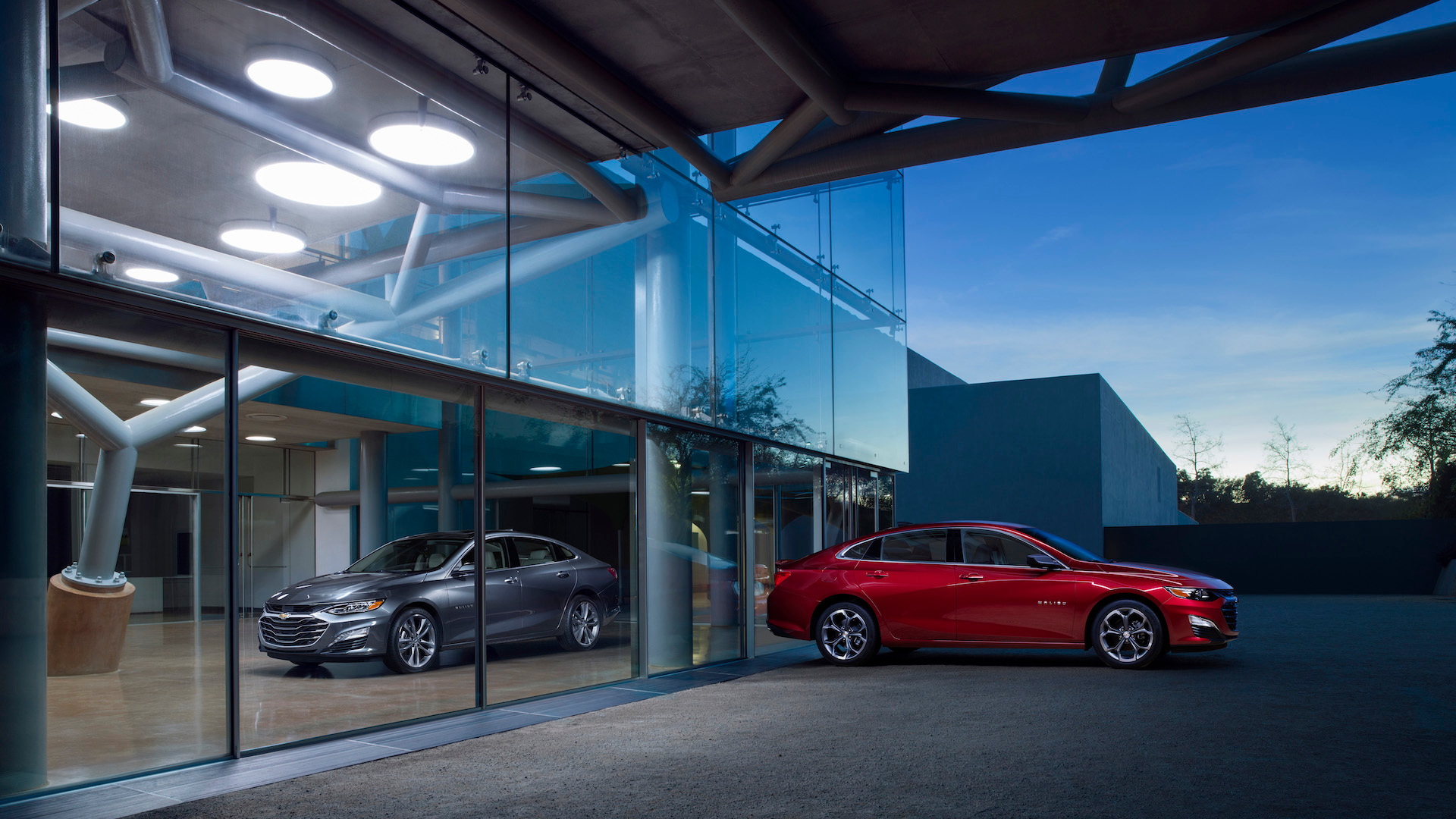 Chevrolet engineers made substantial improvements with their most recent redesign of the Malibu, introduced for 2016. They increased space and added loads of new technology but at the same time shed close to 300 pounds from the car's curb weight.

But the Malibu competes in a hotly contested segment, and the competition's getting tougher by the day as consumers continue to ditch sedans in favor of crossovers, so it's a good thing the Malibu's engineers aren't resting on their laurels. Instead, they've introduced a round of updates for 2019.

On the outside, the 2019 Malibu adopts a more traditional albeit much larger grille (the current Malibu has an odd three-split grille design). The headlights are also new and stretch toward the top of the grille, with a chrome strip serving as the separator. At the rear, the team has pushed the exhaust tips further out to enhance the sense of width. They also tweaked the design of the taillights and added LEDs on some trim levels.

Buyers looking for a sportier theme will be able to opt for a new Malibu RS. This will be positioned in the middle of the pack, with Chevy stating the Malibu RS will start around $25,000. Included with the trim will be 18-inch wheels, a rear spoiler, black accents, a dual-tip exhaust, and a leather-wrapped steering wheel.

There aren't many changes inside for the 2019 Malibu, though all models will come with an 8.0-inch touchscreen for the infotainment as standard. And on the mechanical side of things, a CVT will replace the 6-speed auto for models equipped with the 160-horsepower 1.5-liter turbocharged inline-4. The Malibu's 250-hp 2.0-liter turbocharged inline-4 will stick with a 9-speed automatic. There's been no mention of the Malibu Hybrid.

Chevrolet has also updated its Spark and Cruze for 2019, adding similar tweaks to those on the 2019 Malibu to give the brand's lineup of passenger cars are more cohesive look. Curiously, there were no mention of the Sonic and Impala, two models reportedly facing the axe.