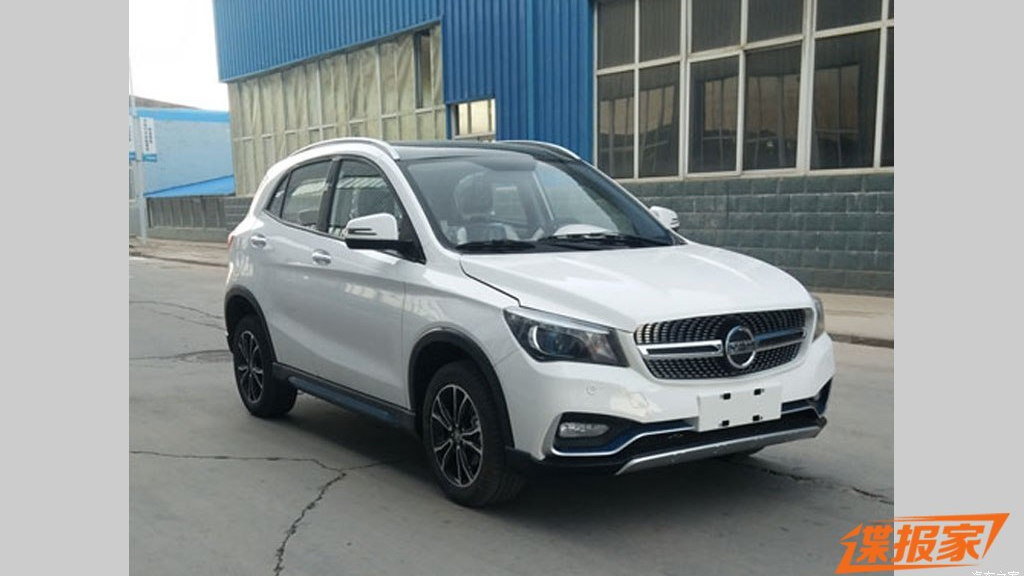 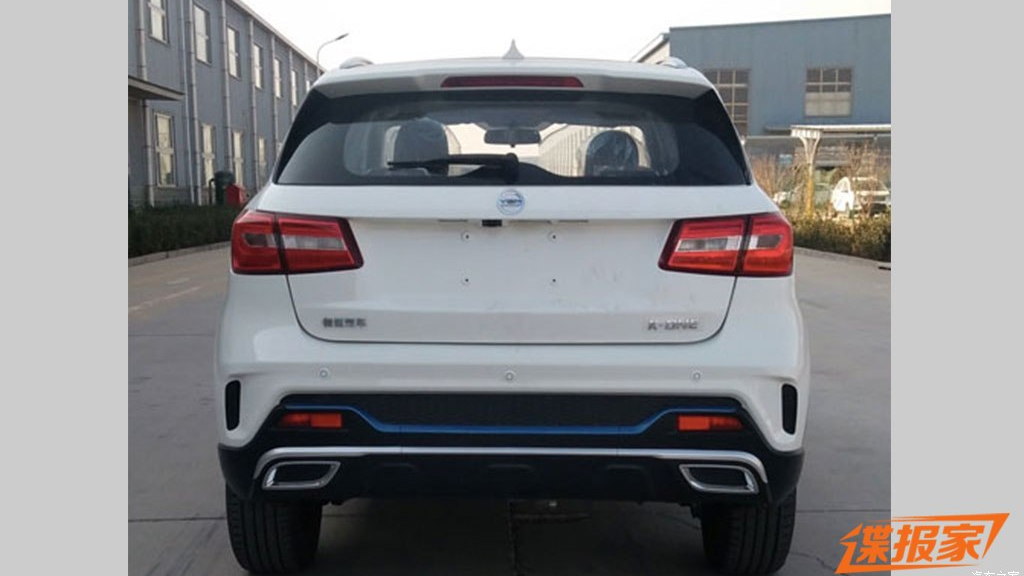 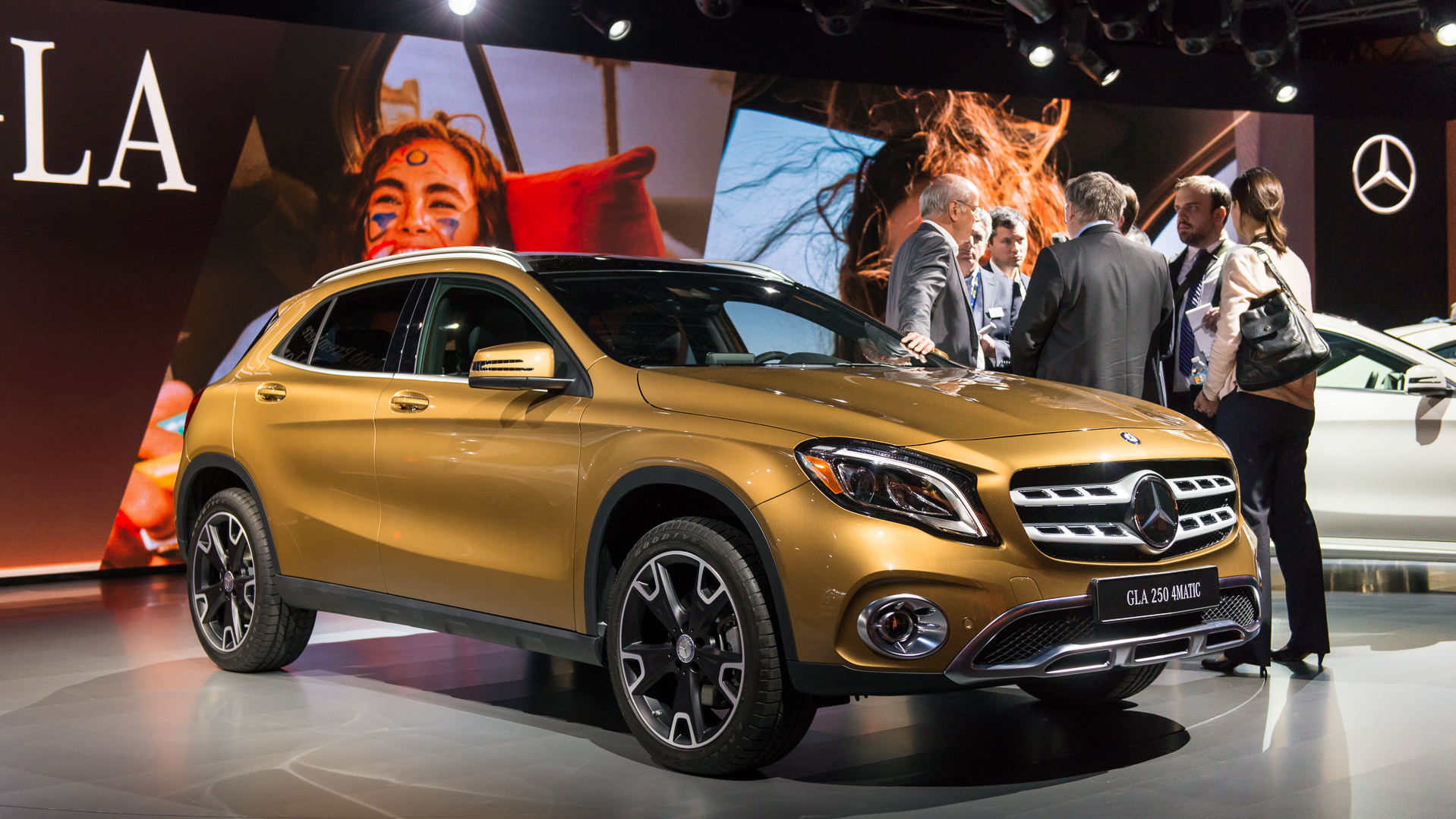 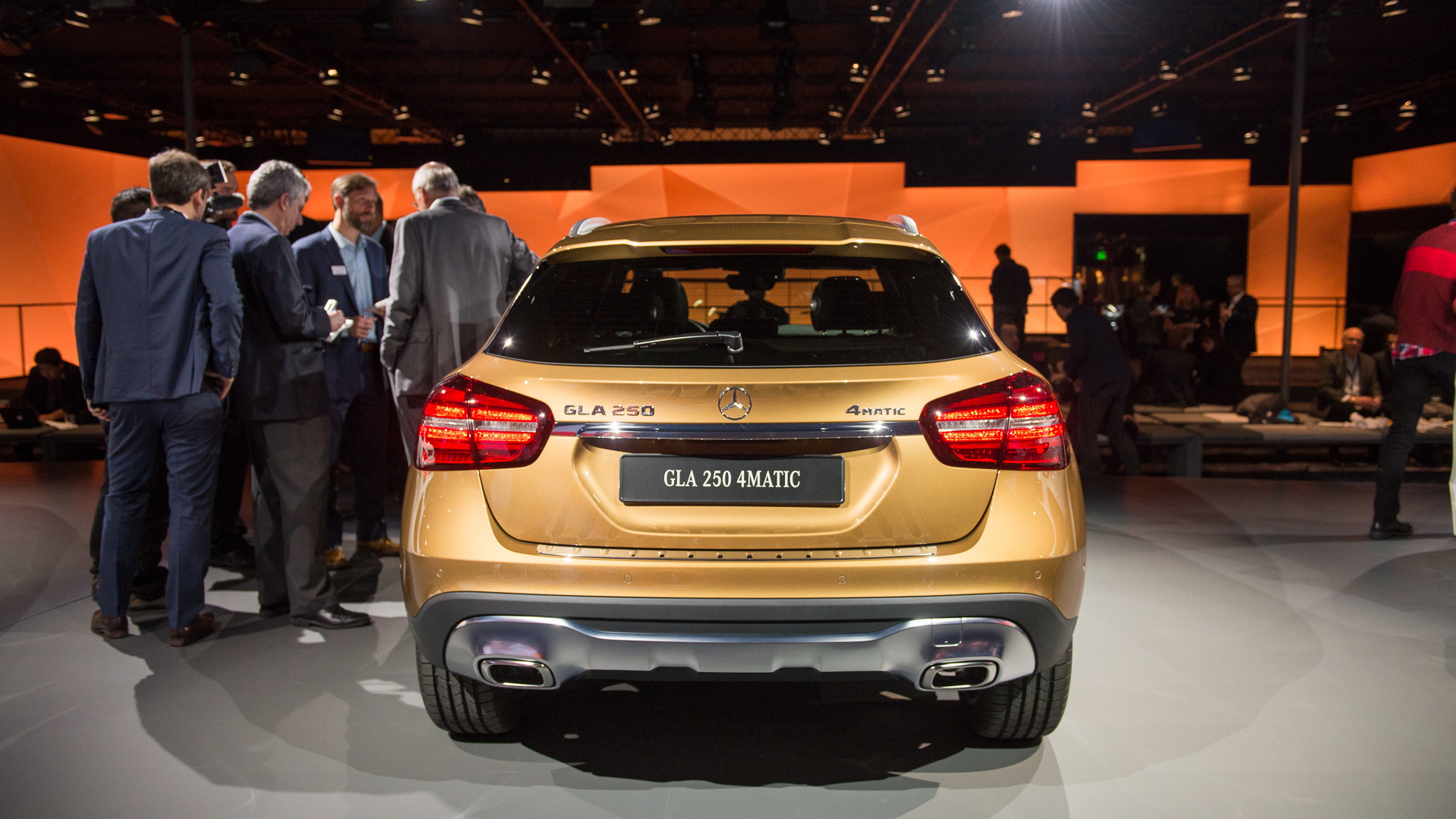 You may think you're looking at a 7/8 scale Mercedes-Benz GLA. Instead, what you see is a vehicle called the K-One.

It's an electric crossover SUV of sorts, and it's being prepared for the Chinese market. Despite being a bit smaller than the real GLA, the K-One is still faithful enough to the design of its German counterpart, so much so that it left the exhaust outlets in place. The exhaust outlets...on the rear of this electric car.

Chinese website Autohome reports that the K-One is 161.4 inches long and has a wheelbase of 99 inches. The Mercedes GLA, meanwhile, runs 173.9 inches long and has a 106.3-inch wheelbase. With its smaller size, the K-One manages to shed some curb weight compared to the heavier Benz. That's actually a bit surprising as we'd assume the battery pack would pack on mass. We can only assume then that the interior is not as refined what you'd see if you open the door on the Mercedes.

Speaking of the battery, the K-One reportedly utilizes a 40-kilowatt-hour lithium-ion unit. The electric powertrain is good for 128 horsepower and can propel the K-One to its top speed of 63 mph.

The K-One joins the long list of Chinese clones produced for their domestic market. We've seen clones of the Porsche Macan, Mini Hardtop, Land Rover Range Rover Evoque, and a whole bunch more. This one might be our new favorite though, simply for the fact that the exhaust outlets were left in place.